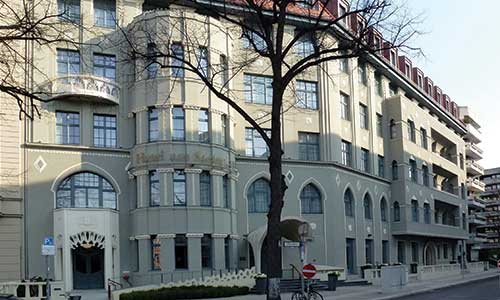 Of Art Nouveau, cinematography and literature

A century after its inauguration, the Am Steinplatz Hotel opened its doors after its remodeling in December of 2013; It’s one of the first hotels in Germany to form part of the Autograph Collection - a group of individual boutique hotels located in different point of the globe. Through its 84 rooms which are independently design, a Junior Suite and two Spa Suites, the hotel portrays an exceptional interior: a contemporary interpretation with flavour of 1920 and a particular approach to natural materials. 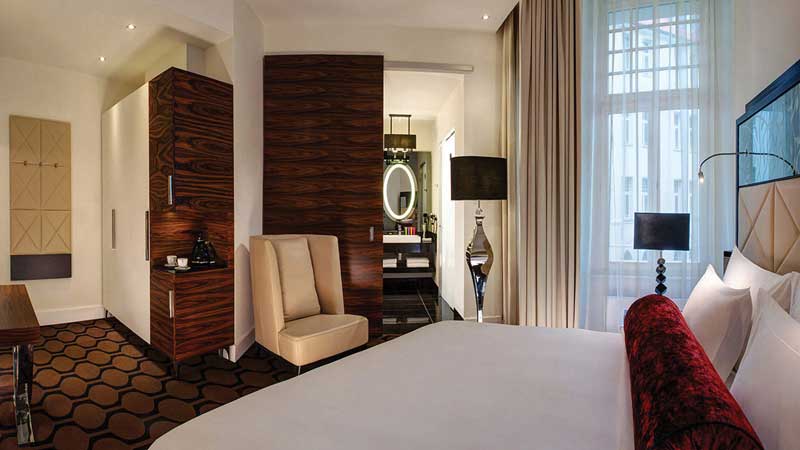 It’s gastronomic proposal is composed of various regional products which in conjunction create traditional dishes; all of them are crafted by Stefan Hartmann, -award winning chef of a couple of Michelin Stars- who offers a fresh interpretation of the Germanic cuisine. This philosophy is also reflected at the Am Steinplatz Bar, where classic cocktails are offered. The bar also has unique recipes based in the spirits produced in Berlin.

The building was opened to the public in the year of 1913, and it wasn’t long for it to start forming part of the cultural history of the capital. During the Revolution of October, several Russian aristocrats and intellectuals occupied its rooms, meanwhile, the hotel began to convert into the rendezvous spot for the Berliner elite and travellers such as Vladimir Nabokov and Zarah Leander. In 1950, it’s Art Nouveau architecture was expanded with the opening of the basement bar; great literary figures such as Heinrich Böll and Günter Garrs, as well as cinema stars like Brigitte Bardot or Romy Schneider were regulars. 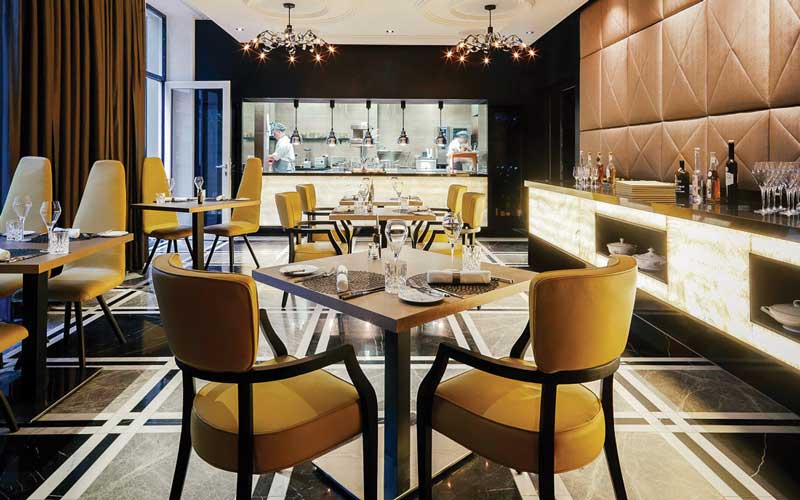 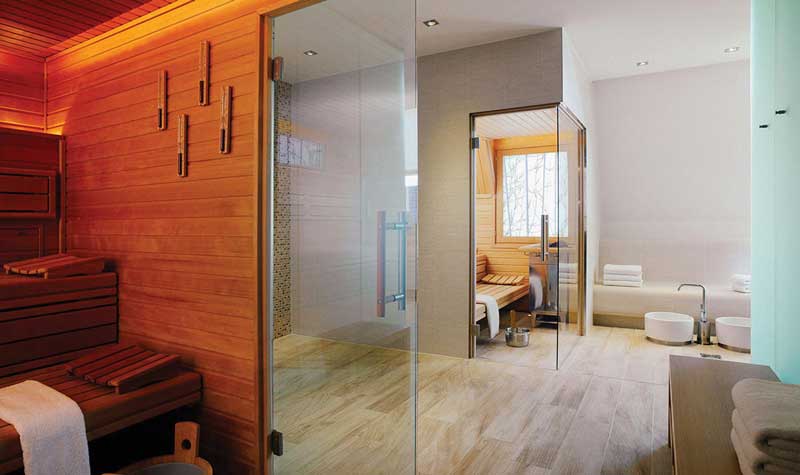 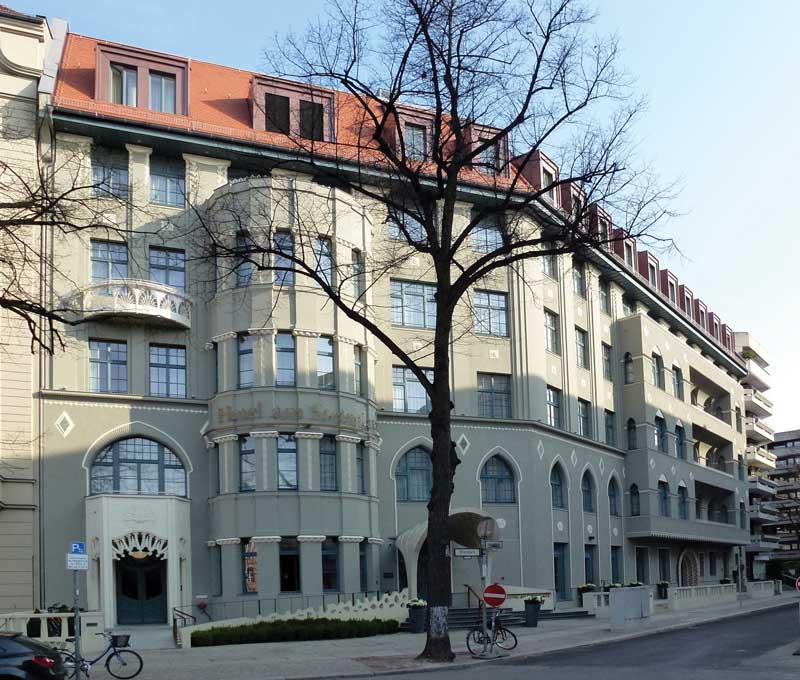