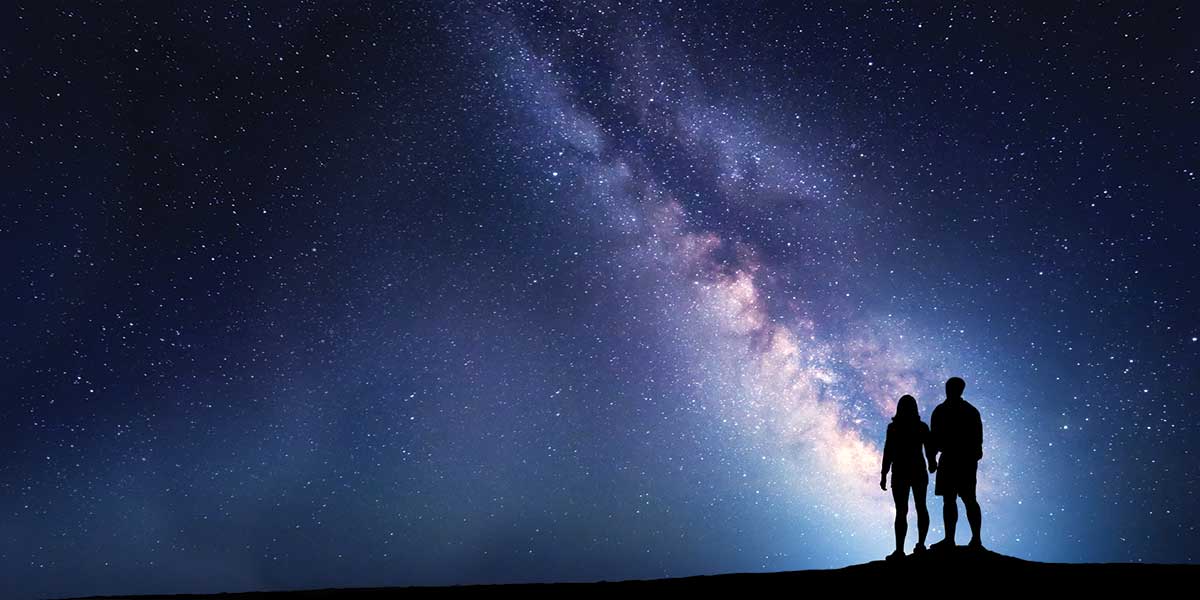 Life, that marvellous phenomenon that is often seen as natural, common, a fact that we can take for granted, is actually fragile, unusual, and simultaneously miraculous.

Life, that marvellous phenomenon that is often seen as natural, common, a fact that we can take for granted, is actually fragile, unusual, and simultaneously miraculous.

In all the known universe, up until now, we know for certain that life has only risen once upon the planet, our Earth, a small part of the universe with a location and geology fortunate, to say the least, since itself and the life which inhabits it were formed from a series of privileged facts in the cosmos.

Let us consider, for instance, what occurred some 14.5 billions years ago: the darkness so cold and empty was all of a sudden filled by a bright light with purity, accompanied by heat and energy.

It was the large explosion, commonly known as the Big Bang. Time was born and thousands passed of millions of years in which the universe was only light.

Little by little, the temperature kept decreasing until the first atoms could be formed, giving place at the beginning of the formation of the matter.

Subsequently,the early universe, where whirlpools gas giants formed the firts galaxies and stars after the passage of millions of centuries. With time, many collapsed, exploded and their remains gave way to new elements, new stars, where the planets orbited.

It is believed that in some, life began to flourish, but we have only been able to witness it at our minumum piece of stardust that we call Earth.

How did life begin?

If we consider that the number of suns in a galaxy is greater than the amount of grains of sand on a beach, and that there are more galaxies in the cosmos than all humans who have lived on Earth; and we imagine the amount of events that had to occur for the formation of our planet - like stars exploding, galaxies collisions, and crashing meteors against the earth’s surface; it is truly amazing that this spec of dust in the universe can harbor life.

The planet was formed approximately 4.6 billion years ago, and based on the evidence we now possess, life datesof 4 billions years, as a consequence or a series of complicated chemical reactions which took place during those eons, according to the most proven theory so far. 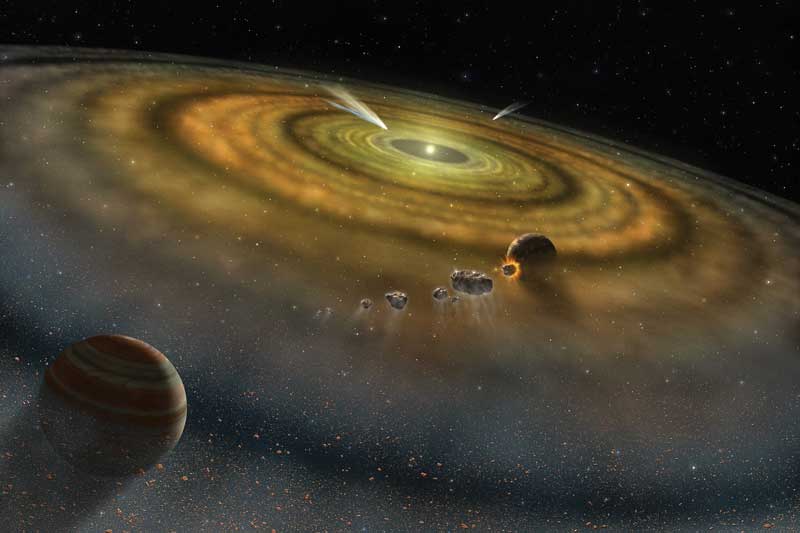 The origin of the Earth, its formation and how the firts continents emerged.

There are other hypotheses that consider the possibility of a foreign origin of life, and are based on the existence of microorganisms capable of surviving in the most adverse conditions, such as microscopic beings that have colonized every planetary corner and can endure extreme temperatures, high levels of radiation, far above the norm, and the almost absolute absence of water; capable of surviving even in outer space.

If we could visit our planet during its first centuries of existence, we would witness a purple sky, with a mostly nitrogen and carbon dioxide atmosphere, and the oceans would contain crystal clear water, with low salt levels. The earth’s surface would be covered by endless storms that created the first mountain ranges, depositing their remains in large currents over the surface of oceans, mixing with ash and molten rock from volcanoes in perpetual eruption.

These violent geological convulsions gave place to the formation of amino acids and later on would interact with proteins, which together formed the first living beings, capable of feeding off of matter similar to those with which they are formed and to reproduce or create copies intrinsically equal.

In order to achieve basic functions of lie, feeding and creating duplicates that can inherit information from the original individual, it is accepted that there were originally two kinds of beings: One formed by proteins with the capacity to digest food and metabolize it, but unable to generate copies of itself, and another which was made up of nucleic acids, capable of replication, but lacking the ability to metabolize nutrients, similar to the viruses of today.

These nucleic acid beings turned into parasites for the protein individuals and together they developed, over millions of years, a symbiotic relationship which derived from the formation of the first unicellular organism, and later the creation of various unicellular organisms within a single multicellular being. This with the purpose of diving the different functions of an organism in a way which would make existence more efficient.

From this division of functions later led to the formation of tissues and organs, which for the past 4 billion years have been molded by evolution of life, adapting to the different conditions that their own environment generated. The curious part of this phenomenon is that life itself modified the planet, resulting in the different ecosystems that exist today, at the same time made life the best sculptor landscape Designer of creation. 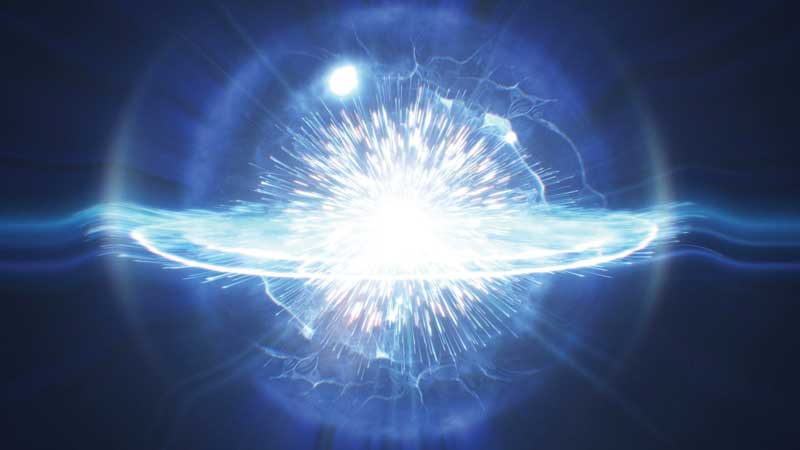 For the past 4 billion years have been molded the evolution of life. 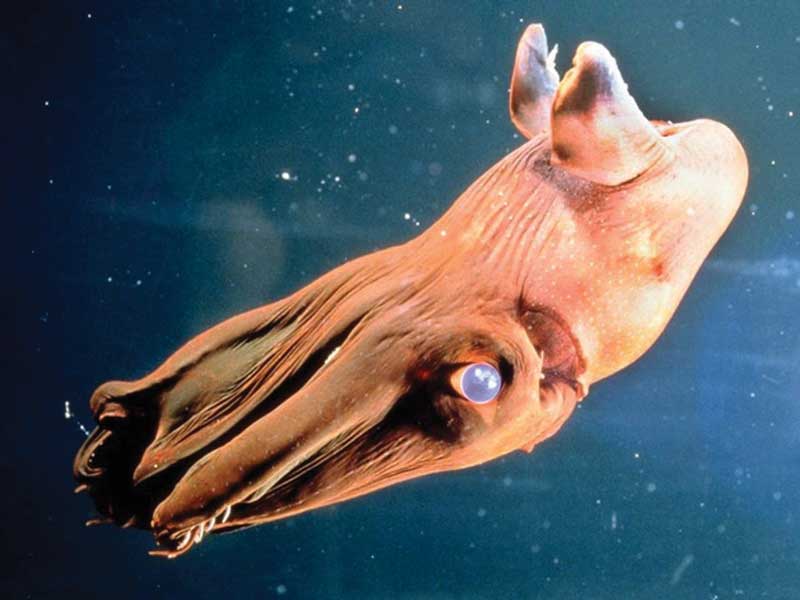 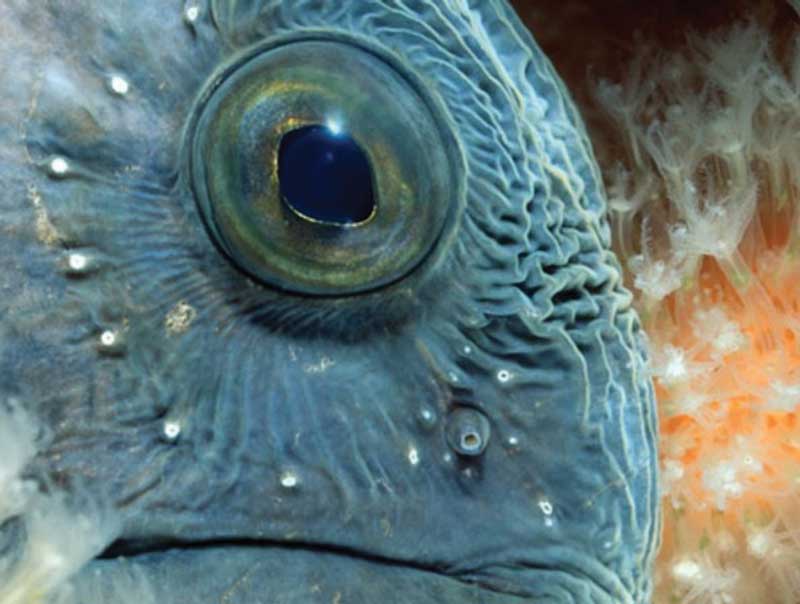 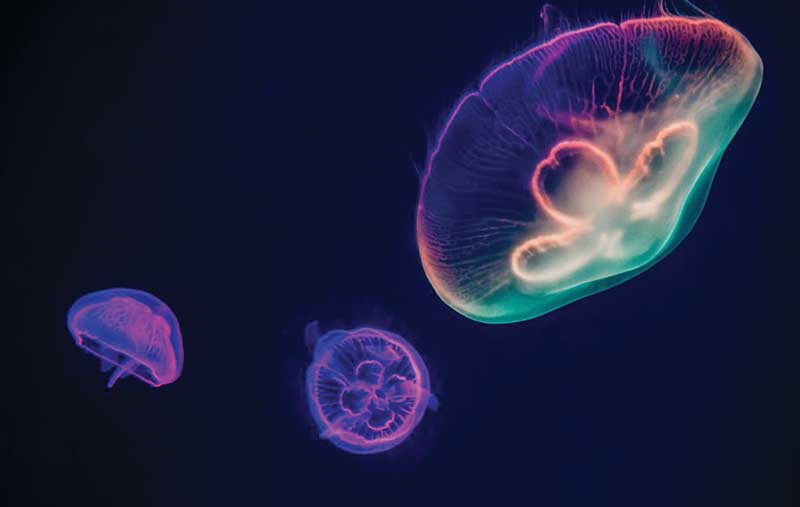 Planet alive in the depths.

Even though life since then has remained continuously, it has also experienced biological cataclysms that have put its presence on the planet at risk. These catastrophes are known as mass extinction, and they are a clear example of the fragility of living beings and its ecosystems. Up until now, there have been five events of global magnitude: 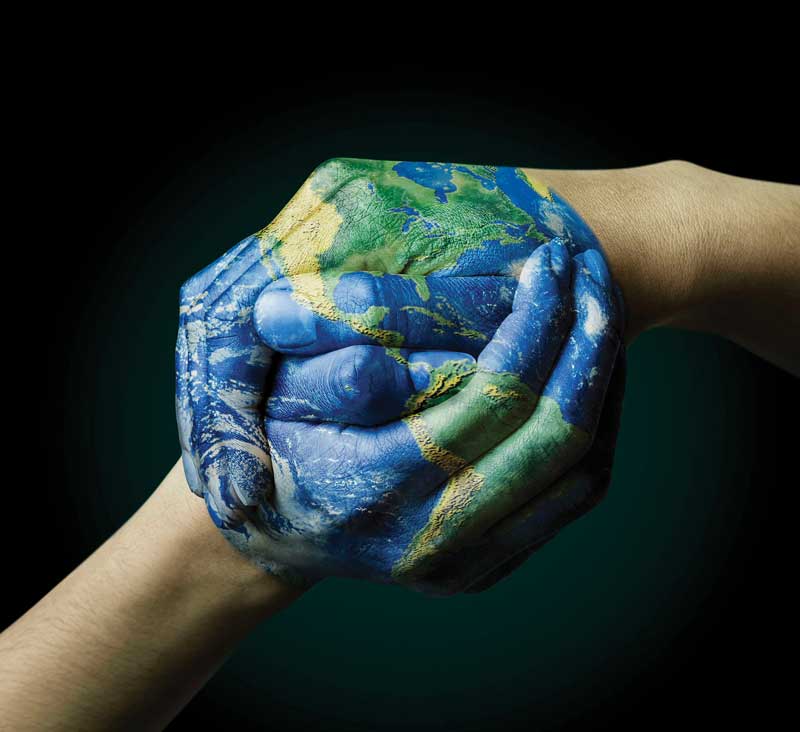 We humans have the future of the planet in our hands.

With the territory free of dinosaurs, mammals proliferated and with them the ancestors of Homo Sapiens. Our species appeared about 350,000 years ago and is distinguished for its consciousness of its surroundings and its possibilities to the future.

As a species, it is in our hands to use resources wisely, without losing the delicate balance that life requires to progress with us. If our actions do not take this course, we could be the cause of the sixth mass extinction, which in the long run would mean the disappearance of our species, not the planet, which would most likely continue to exist, since life will always find a different way, but without us. The latest events are the perfect excuse to create consciousness of our role as thinking individuals, in a universe of viable organisms, in our universe.