Las Garrafas de Oaxaca is mucho more than a mezcal: A piece of México that represents the time it takes to develop a product worthy of our country. It’s the detail, hard work, waiting, talent, quality and craftsmanship that enclose a part of our culture, the love for our traditions to create something outstanding.

Las Garrafas de Oaxaca is produced in very limited batches of numbered bottles, seeking an experience of exclusivity and belonging to that part of our customs that still astonish our own as well as strangers. 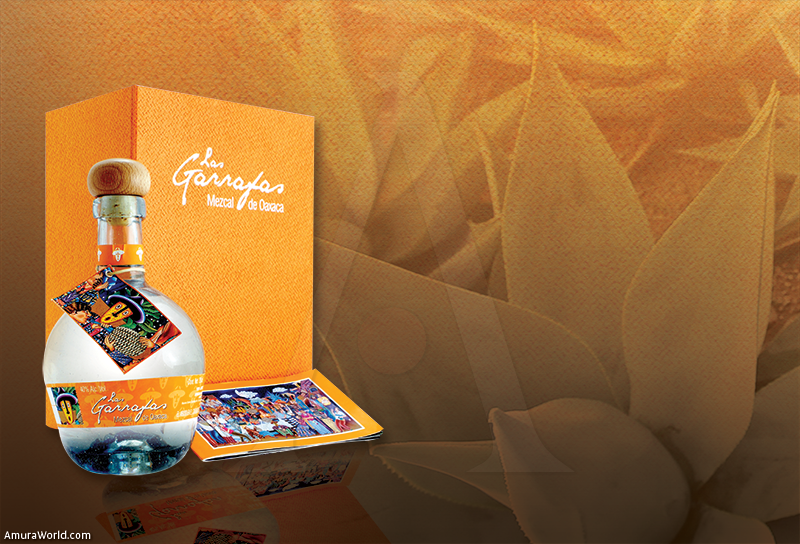 The creation of Mezcal Las Garrafas de Oaxaca, comprehends an ensamble of three different types of very scarce agaves: Espadí, Arroqueño and wild Tobalá that uniquely express the great wealth of the region.

After a normal jimado (gathering), agaves are cooked for three days in conical ovens with bluestone river rocks and then they are crushed with an oak mallet. For its fermentation pure spring water is used. It is a triple distilled mezcal, the first one in a copper still, the second in a clay pot and the third again in copper still to remove possible earth aromas that the mud may leave -an extraction process in which sweet and extremely pleasant aromas are perceived. In the third distillation spice is added with predominantly prehispanic flavors like cocoa flower.

In Oaxaca tombs have been discovered where, along with the deceased, mezcal pots were buried to accompany him on his journey, finding that the taste of the drink was much higher. That gave us the idea to let it sit in darkness in glass containers so that Las Garrafas de Oaxaca Mezcal acquires better properties. 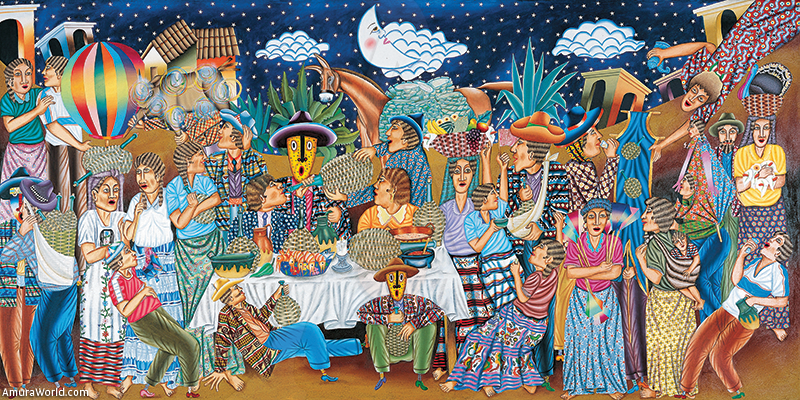 If there is a drink that is extraordinary and noble, it is mezcal. Its mystical essence stimulates imagination and craftsmanship and awakens the senses. Soothes heartbreak, eliminates bad feelings, is a great company and, little by little, it mades the world seem better.

To people of Oaxaca, mezcal is still produced based on rituals transmitted from generation to generation. During the Spanish conquest, the conquerors found a drink called mezcalli, exclusive to Zapotec priests and kings. After tasting it, the Spanish began to elaborate it using copper stills. Once the colonial government realized that mezcal had an advantage due to the fact that it was less perishable and had a richer flavor it was eventually banned in 1775, followed by a Royal Order issued to extinguish throughout Nueva España the production of mezcal.

Its creamy, smoky flavor, captivating aroma and air of mystique that surrounds it, have made mezcal the new favorite within international distilled spirits. This new passion for mezcal is not unique to México. In large cities in the United States, for example, there are mezcalerías with consumers from around the world who appreciate the culture and the origin of this drink.

Of all mescals, the ones that are gaining more fans around the world are the artisan crafted ones due to their great flavor and personality. Las Garrafas de Oaxaca, stands out because of the exceptional and unique qualities already described.

This work is figurative, festive and presents three cultural figures of the districts of Oaxaca as Martín “crazy” and Cayetano who was the last of the water carriers that existed. These characters: drunks, prostitutes and workers with power cars always using mezcal to build up strength to carry their load, as a child the painter saw all of them and he imagined them with masks, thinking and laughing inside at everything they did.

Leovigidio studied at the Arts Education Center of Oaxaca and the Plastic Arts Workshop Rufino Tamayo. His first exhibition was a group show of the first generation of Rufino Tamayo in Mexico City in the Tierra Adentro gallery. He has exhibited in Mexico, the United States, Belgium, Canada, Japan and Austria, among other countries. His most important mural in Mexico City, in the children’s hospital, entitled “Lost Games”.

Each work of art aims to always give a message, in his words: “Life is very short and whatever you do you have to have fun.” 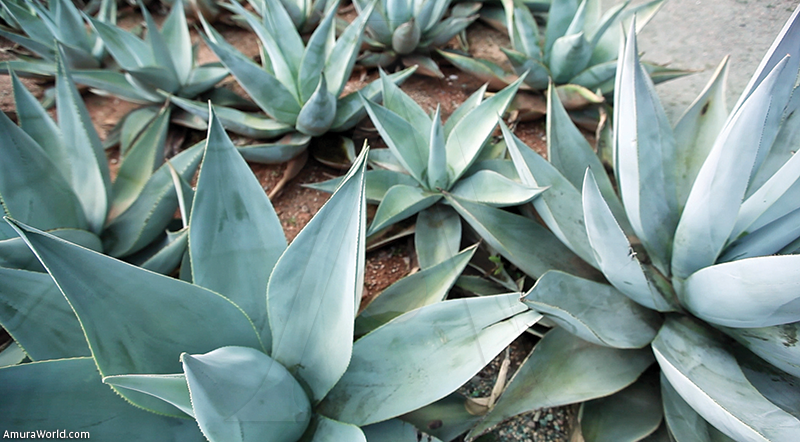