The BVI Spring Regatta and Sailing Festival is one of the Caribbean’s premier annual racing events, is the third largest and have developed a reputation for serious competition and professional race and event management.

By popular demand, the event has evolved into six days of non-stop racing action and seven nights of partying. Throughout the week, Bitter End Yacht Club and Nanny Cay play host to participants with parties and prizes designed for those that sail and those that just want to have fun. 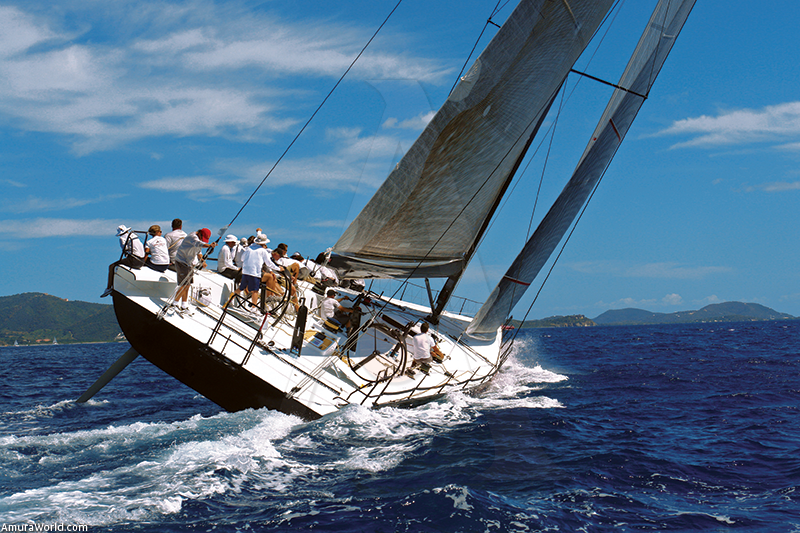 History
At the beginning it was just an idea. An idea sparked by a love of the tranquil blue waters of the Virgin Islands, the warm steady trade winds and the picturesque scenery of the islands. It was a magnificent sight of yachts of all types as they sliced through the waters of the Sir Francis Drake Channel that sparked the idea.

In 1972, local sailors felt it was the right time to organize a major regatta. As members of the then BVI Hotel and Tourist Association, Peter Haycraft, Albie Stewart and others, used their influence to establish the first BVI Spring Regatta. Over 20 boats, including Squibs, competed in the first regatta which was won by the yacht Nutmeg skippered by Alex Forbes of the United Kingdom.

Regata 2010
Tortola Island was the center of the BVI Spring Regatta and Sailing Festival. When we arrive to Marina Nanny Cay Resort, where every year this race takes place, we could feel the atmosphere of competition and feast. From that place, every day, the boats start the competition and return to celebrate the victory with all the things the sponsor prepared for them.
One of the greatest boats, because of his beauty, speed and elegancy and also was one of the winners was the “JACOMINA” of BVI Yachts Charter of Arjan toof. These boats it can be rented for another competition: www.bviyachtcharters.com

In the event, there was J24 and an impressive swifts of different categories. It was really amazing to watch them all at the same time in the same ocean. Many groups of all over the world came for this International Spring Regatta 2010, celebrated in 1972 (39 years). 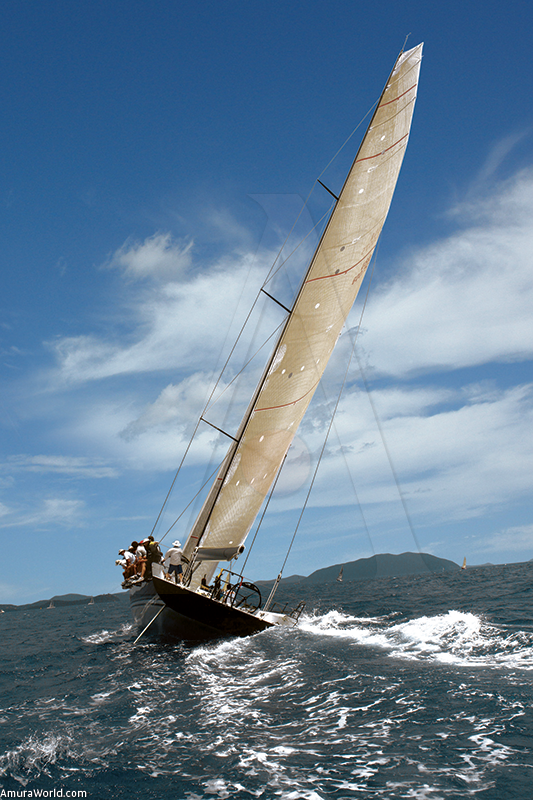 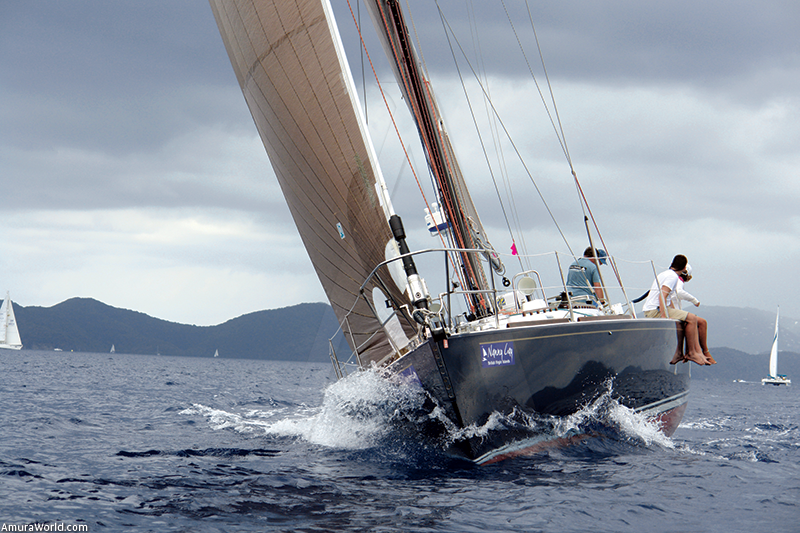