Amura: Please tell us a little bit of history.

Tania Elias Calles: I started when I was 7 years old in Valle de Bravo in a Optimist boat later a changed to laser radial then I started in the Europa category I only could use this type of boat one year before Sydney it was not very prepared but it was a great experience then it came the preparation for Athens in that same category the only complication there was that I was still in school so it was complicated to combine both things. Now I'm classified for the Olympics and I'm training in Santander that has very similar conditions in the water than china because most of the time is light winds, strong corrents. After this training we go to Australia the European circuit ant the world championships with the Olympics in sight that are very close now. 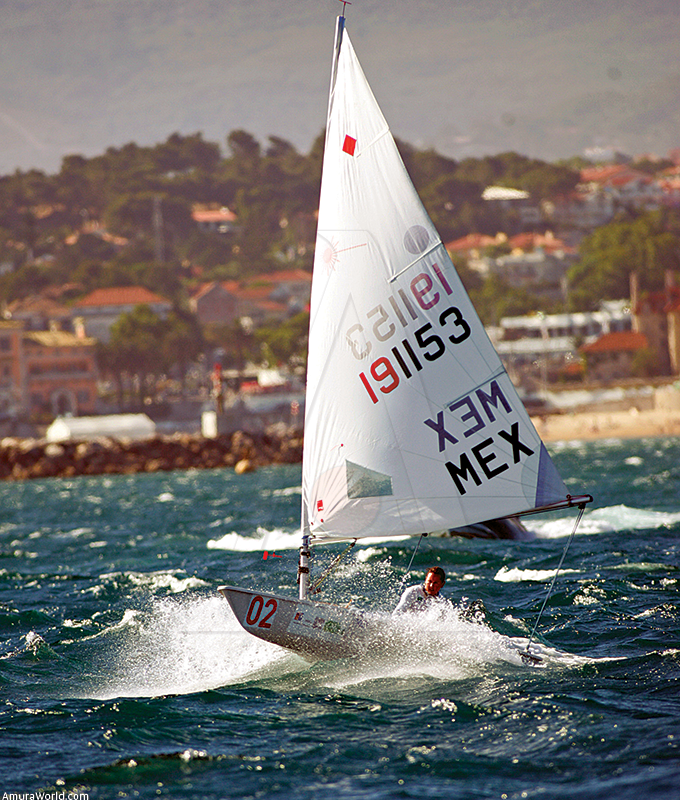 Tania Elias Calles: I can mention some strong competitors like USA, Belgium. New Zealand or Croatia the first places in the pre Olympics are the strongest. Amura: Which is Mexico level on the activity that you perform?

Tania Elias Calles: I have taken a lot in arriving to where I am also because we do not have bases in this sport, part of the organization is in the loose cord, and definitively as you mention it has been an indi- vidual effort. I am really the only one at this level now. except for David that he is in table still but he is not so well rank.

Amura: How difficult was to have an official support as well as private support in Mexico to achieve suc- cess that you have obtained?

Tania Elias Calles: Thank God I had luck and also the preparation to get to gain medal in Center American games and that opened the doors to me a lot you give account that in Mexico that happens when you have a medal in the neck, the part of the private initiative is missing that the companies really put more emphasis, not to turn around to see a few months from the Olympic or when you really have a possibility of obtain- ing something.

Amura: What would you like to transmit to the Mexican young people of your experience in sport success and also as person?

Tania Elias Calles: I believe that what characterizes me is the dedication; I believe that is standing up although something put's in front of you and to follow ahead when you have a goal and an objective. I believe that the one that reads this is going to fit in the jacket. 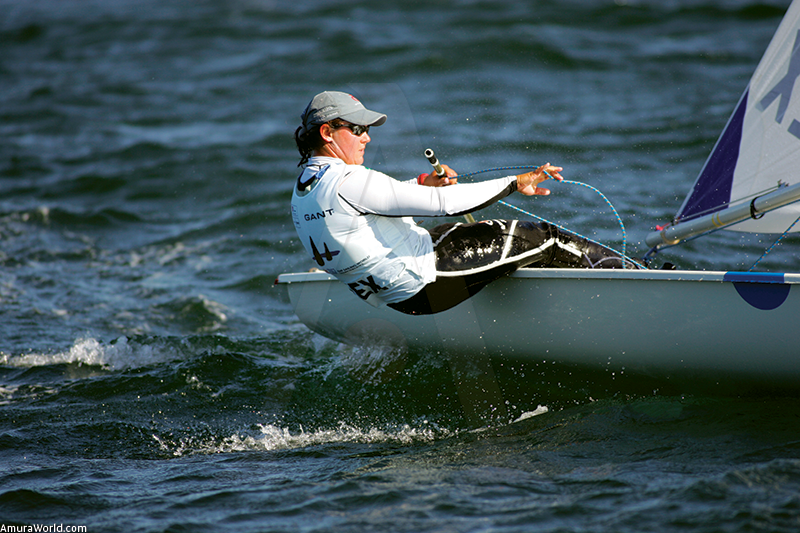