The past 5 and 6 of April the 11th Palacio Marinazul Sailing Cup took place in Valle de Bravo having as scenery the club with the same name and in which there were gathered around 400 sailmen fromdifferent parts of the country.

In this edition the categories J 24, Santana- 20, Hobby, Laser radial, JY-15, Tern, 420, sailboard and Optimist participated, category in which the young sailors demonstrated at their young age their commitment, enthusiasm and dedication for this sport, as well as their broad abilities in the same.

“The Palacio Sailing Cup is a very expected event by all the family and it receives more than 500 people attending annually 500, for that reason is an honor for El Palacio de Hierro to support that so distinguished sport”, quoted Marcela Teutli, Marketing vice-president of El Palacio de Hierro”    During the two days that this competitionlasted, a pleasant atmosphere was enjoyed within the framework of the Club Marinazul, which, along with the sponsorswas the host to receive the competitors that arrived fromplaces as far as Cancun and Oaxaca. 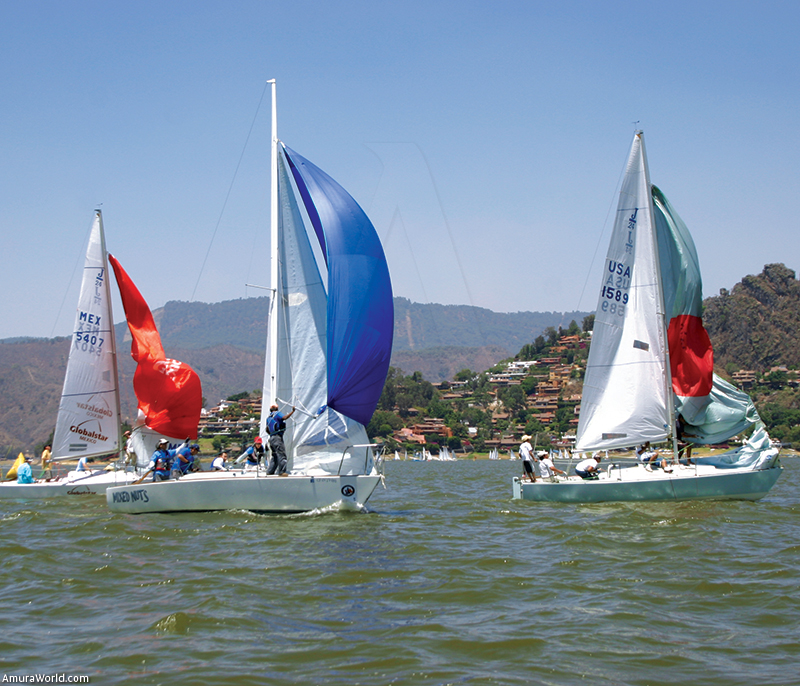 The most nourished category without a doubt was the one of the young outstanding figures that expects to stand out in the sail sport – Optimist – who transmitted to the participants of their energy and enthusiasm and who had the opportunity to win –besides the official trophies - several prizes granted by the sponsors.

For overmore than a decade El Palacio deHierro has supported sports events of high quality, being this cup one of the greatest annual events in the boat race season in Valle de Bravo.

The design of the trophies given to thewinners of each category was in charge of Daniel Espinosa, avant-garde jewel designer, along with companies such as Mercedes Benz, Casa Cuervo, Melía Cancun and Los Cabos were the sponsors of the event. 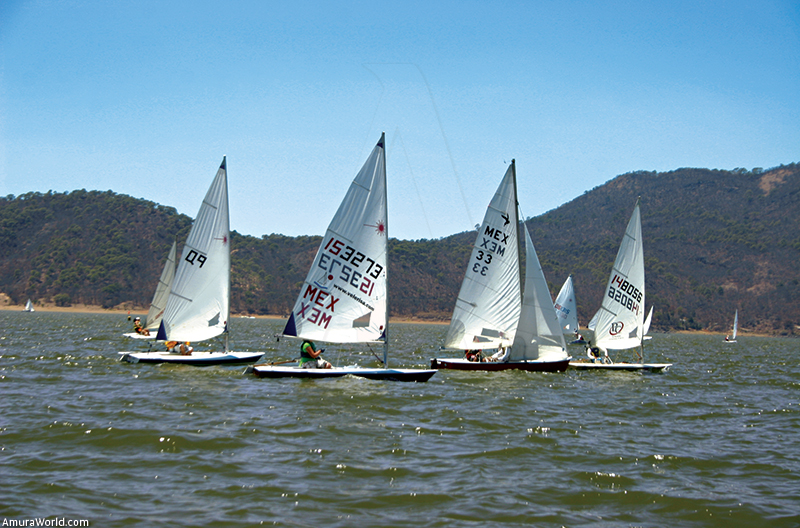 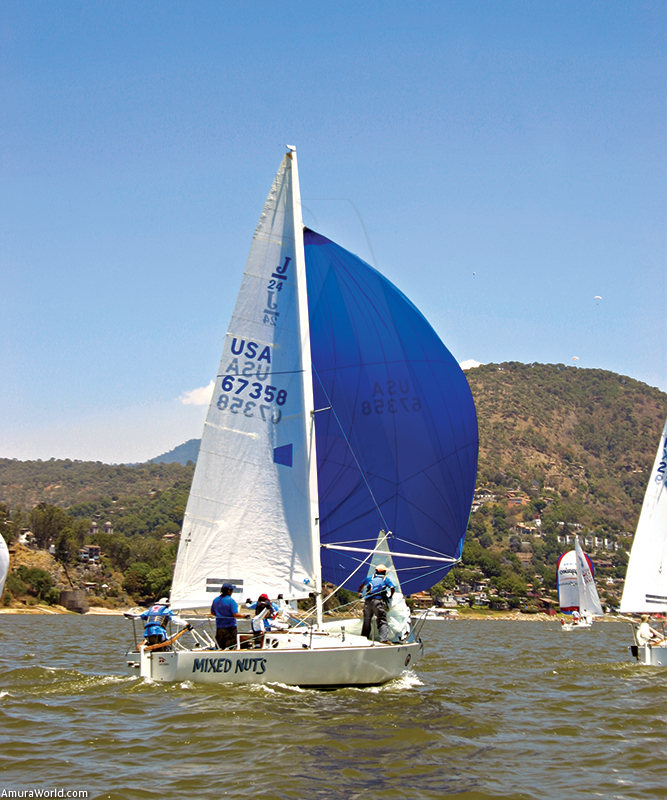 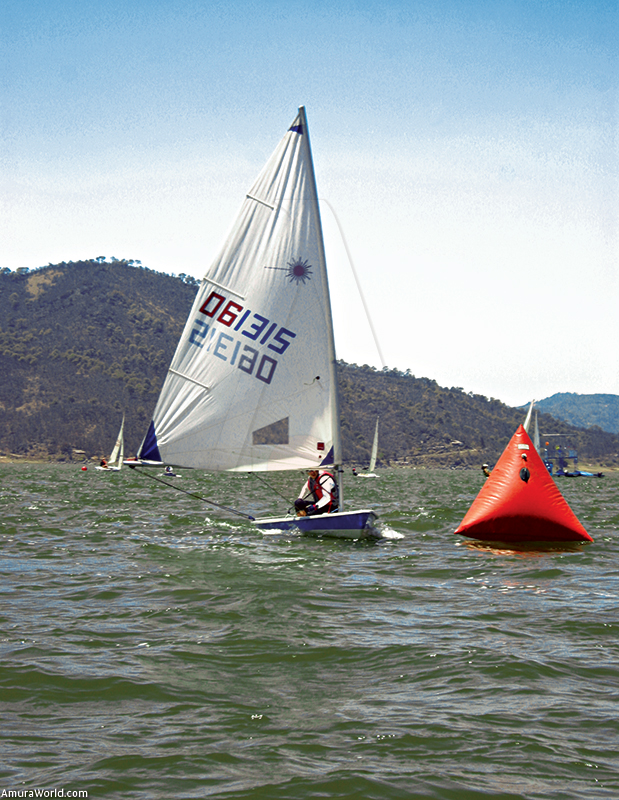 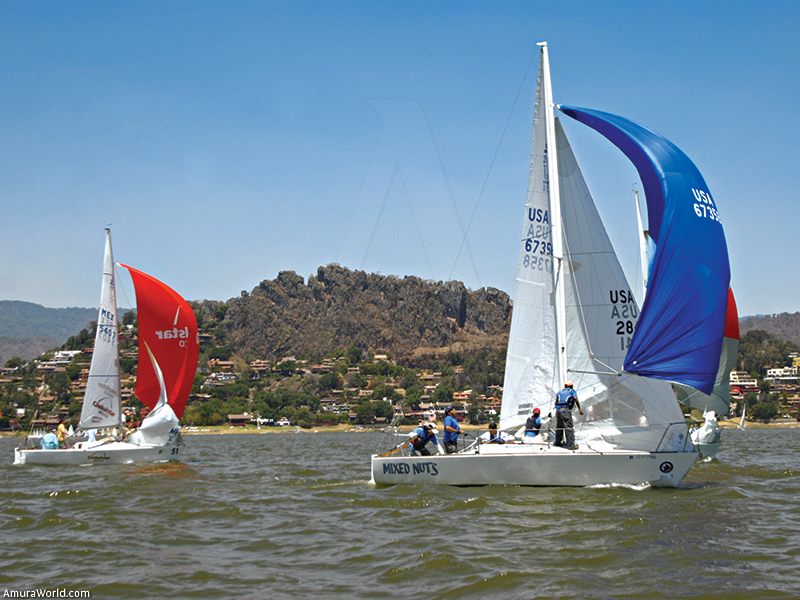