The most prestigious sport fishing even in the world celebrated its 30th edition in Cabo San Lucas, Baja California, “Marling Capital of the World”, from the 19th to the 23rd of October, 2010. The involvement of teams from diverse parts of the world have designated this event the “Super Bowl of Sport Fishing”, and this year was no exception, for it featured the participation of teams from Japan, Russia, Canada, Portugal and Brasil, to mention a few, without loosing sight of the participation of Mexican teams. Teams from Mexico City, Acapulco, Vallarta, Cancún, and of course, local teams from La Paz, Los Cabos, Buenavista, and San Jose del Cabo deserve an honourable mention. 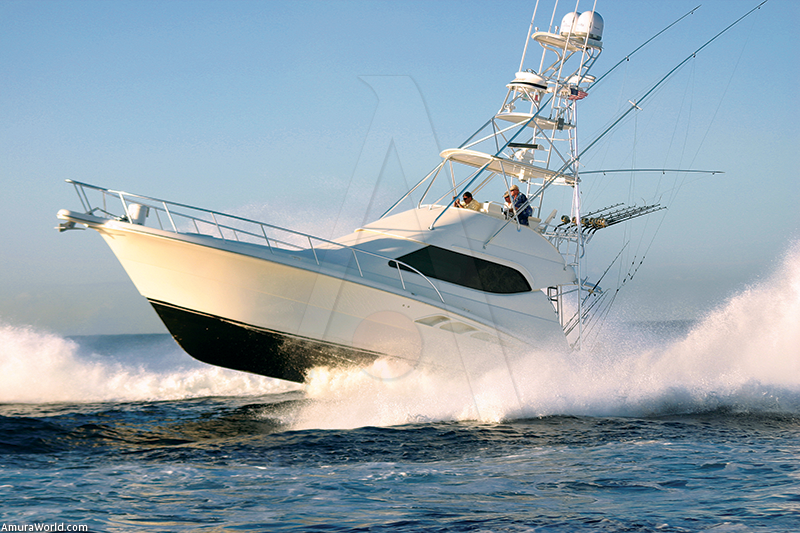 This event is one of the most important sporting activities for Mexico, given that it represents an economic input that translates to creation of Jobs and investment. In the past few years, this sport has seen boom on the western shores of this country, in locations such as Nayarit, Guerrero and Oaxaca, and specifically inside four of its main tourist cen- ters: La Paz, Loreto, Riviera Nayarit, Nuevo Vallarta, amongst others. From lodging services to the rent- ing of vessels, bait, fuel, water, food, as well other necessary resources for sport fishing, represent an important income for the hotel industry, and the local residents of the zones where it is practiced.

One hundred and three teams of six fishermen each aligned themselves on the 20th day for the inaugural parting shot in search of the heaviest marlin. Competing for almost two millions dollars in prizes, the first day of fishing yielded numerous surprises. The Brazilian team REELAXE, with José Almanza, captured a black marling weighing in at 599 pounds, while the REHAB team, led by John Stonecihper, occupied the second place of the day with 560 pound black marlin, while the third place was obtained by the fisherman Buzz Colton, of the C-BANDIT team, with a 549 pound marlin. Furthermore, Ron Pascoe, of Wymoning on board the KWs Karma, and Ross Armstrong, of Catalina Island, on board the Super Natural, brought twin black marlins each weighing exactly 431 pounds.

Yet, tumultuous events unravelled around 8:30 at night, when it was reported that the REAL ESCAPE fish- ing vessel had captured a unusually large specimen. The scales closed at 9:00 P.M. during the three days of fishing at the "Bisbee's Black & Blue Marlin Tourna- ment”. Finally, the scale closed, and at 9:15 Carl Riley arrived with - a blue marlin weighing 800 pounds! Obviously, it did not qualify foraprize. Riley, afine com- petitor, revealed that they were not able to speed up the capture that took the over five hours inside one of the most productive regions of this 30 th edition of Bisbee's, in Punta Gorda, a grand underwater canyon, known for its rich biodiversity, and excellent year-round fishing.

The following days of fishing unfolded without further drama, which allowed for an excellent lib- eration of over 92 %, and reaffirmed Los Cabos as the best destination for sport-recreation fishing. Without a doubt, this has been the most productive black and blue marlin tournament in many years. In the registry are found record captures, as well rate of liberation, which, with the use of circular-shaped hooks, guaranteed a survival rate of more than 90 % for liberated specimens. 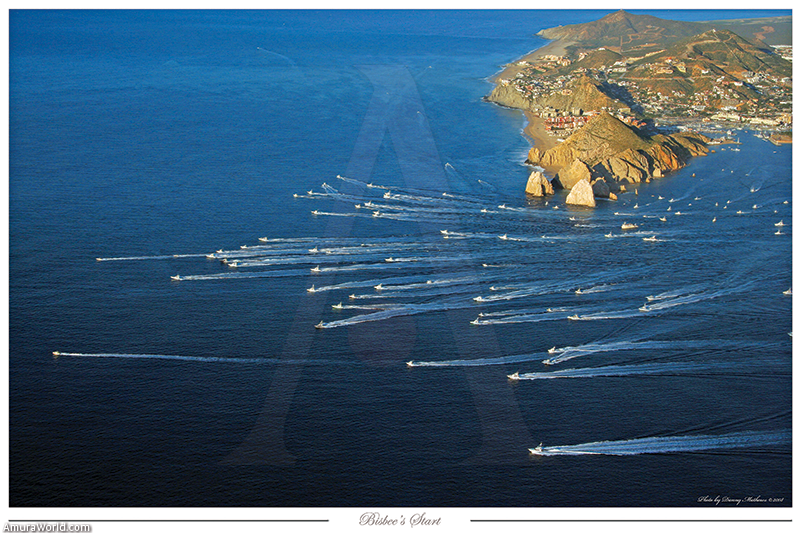 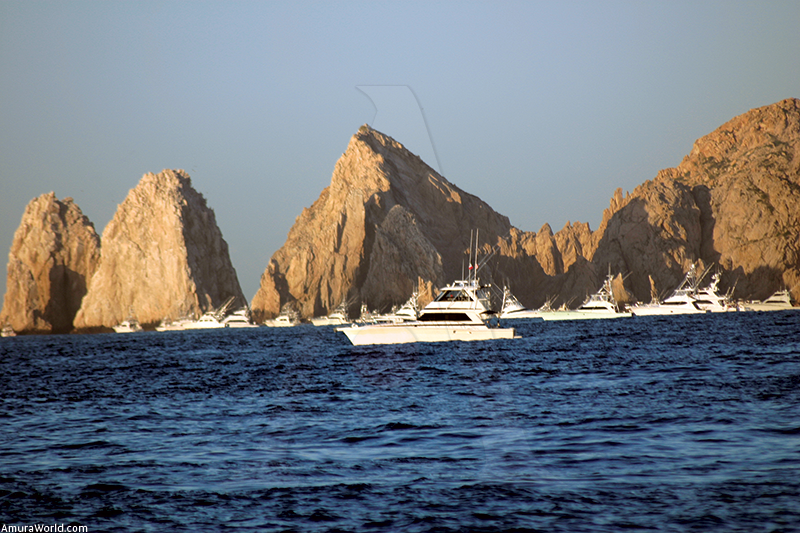