For those who have navigated around the world more than five times, a catamaran is definitely not enough. That is why a U.S. construction magnate approached Deltamarine to build his next boat. An aficionado of fishing, diving and other water sports, he found in the Delta 163 everything he needed to satisfy his requirements and most refined tastes.

The Delta 163 is equipped with four decks, offering ample space for her owners plus 12 guests and a crew of ten, with an Art Deco design inspired in the Delta itself. The private and leisure areas are linked not by one, but two elevators that have a functional purpose: making the entire yacht 100% wheelchair accessible. 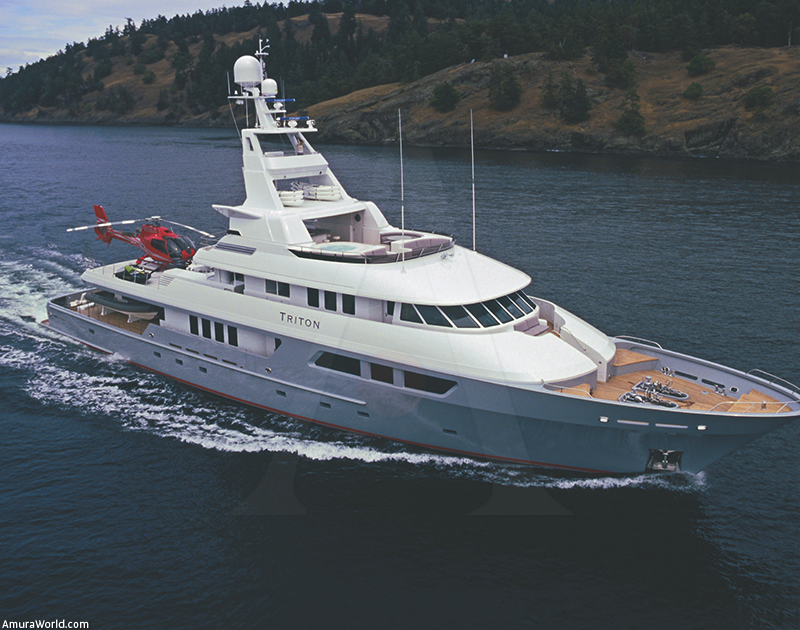 At the request of the owner, a fully equipped editing island was installed, which makes it possible to travel from one destination to another, document the vacations on camera and complete the crossing with a professionally edited video. Another interesting feature of the boat is a gym, located in the stern near the fishing cabin, as well as an office and a small, but comfortable, library. However, the most exclusive element is the heliport, which complies with the requirements of the American Petroleum Institute.

Characteristic of large yachts are the living areas in which luxury surpasses comfort, but this is not the case on the Delta 163. Both the living room and dining room are decorated in the most refined taste, but at the same time are planned so that the passengers can spend long hours there, either in casual wear or coming directly from the jacuzzi, which is located in the upstairs cabin. 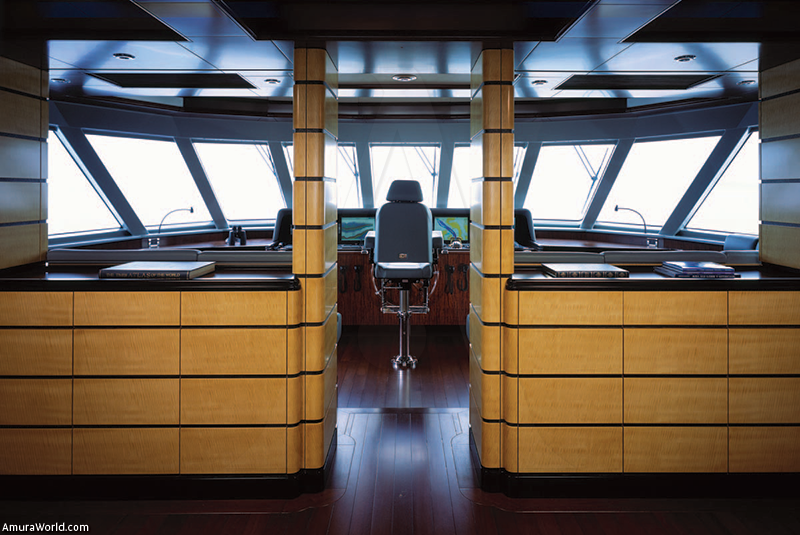 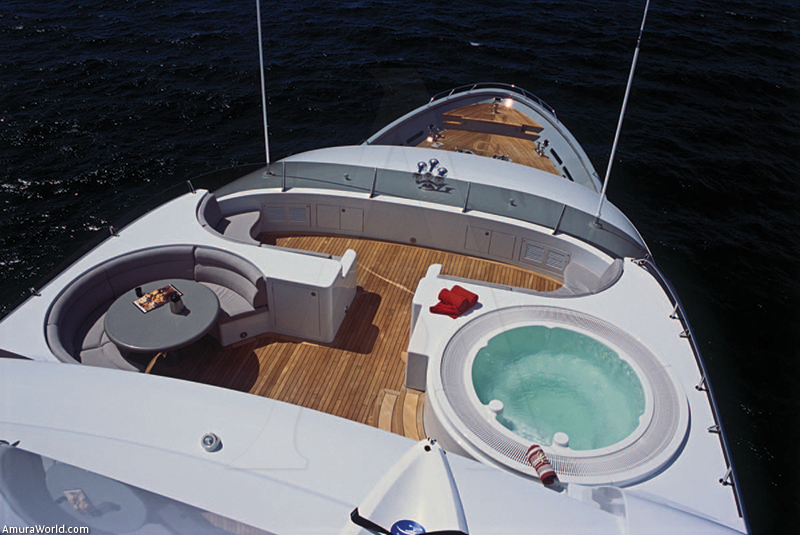 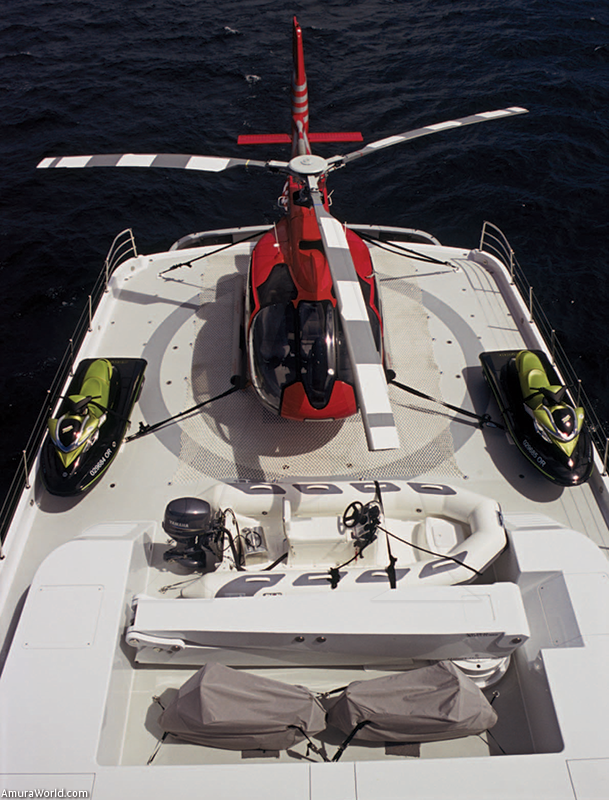 The company, which is based in Seattle, was able to build a yacht that does not sacrifice luxury for technology. And it shows it in its three-dimensional mapping and sonar systems designed by Simrad, as well as its nitrox compressor and its diving platform in the stern, which facilitates ascent and descent for divers. In a nutshell, it has everything necessary for deep-sea fishing and for exploring coral reefs.

With a cruising speed of 14 knots, and equipped with over 15 small sports vessels, the Delta 163 prevails as the biggest yacht to have come out of a U.S. shipyard, and its reputation is completely guaranteed. 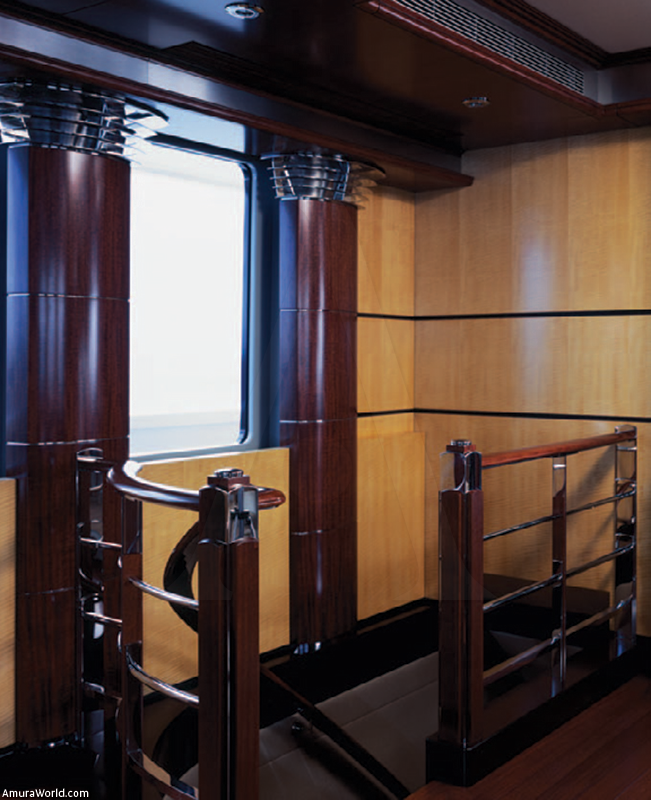 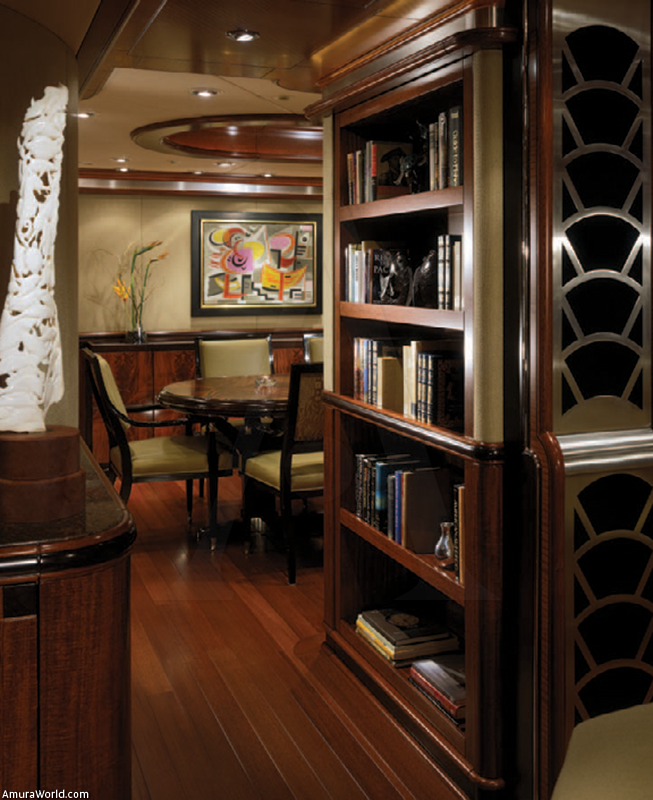 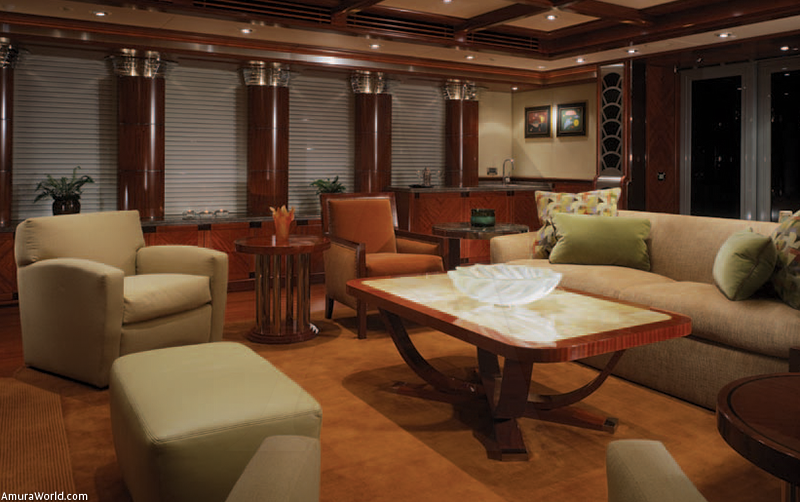