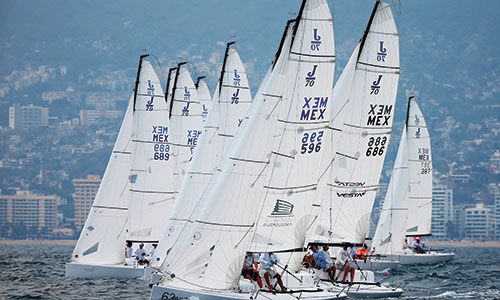 The Copa Aarón Sáenz (CAS) was born in 1995 when Aarón “el Chato” Sáenz came up with the idea of fostering the formation of a dinghy fleet among the youngsters in Acapulco; in order to accomplish this, from all over Mexico, Optimist Class sailors were invited to go sea sailing, thus creating the most competitive international regattas. El Chato Sáenz, a member of the Olympic Committee Hall of Fame, committed himself to promoting the sailing practice in Mexico for all levels; emphasizing the Optimist Class, specifically, beginners, whom he regarded as the future of sailing, though.

This is why, ever since about one score ago, the Copa Aarón Sáenz has been celebrated year in year out over the Acapulco Yacht Club, having had the honor of welcoming dinghy sailors from all over the country while becoming an emblem for the national nautical sport. 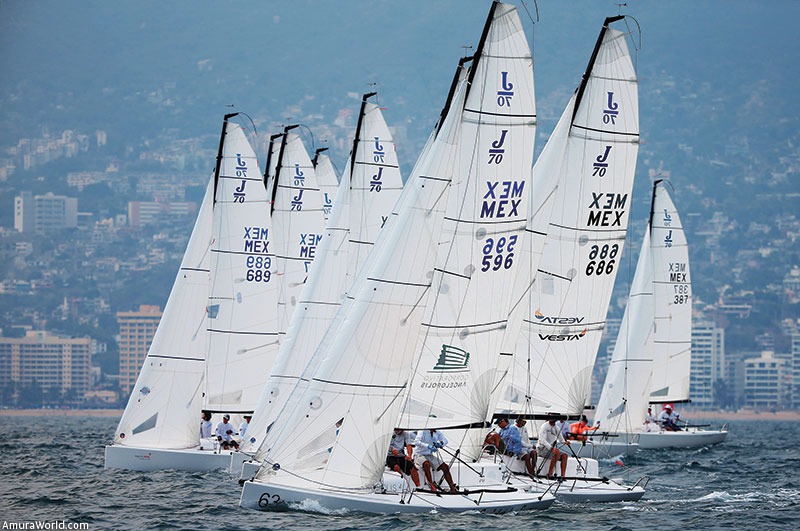 Eduardo Sáenz, CAS Organizing Committee President, points out, “even though, historically, the sailing practice gathered in Valle de Bravo, very close to the Mexico City valley, and at the Chapala Lake; my father, el Chato Sáenz, intended to promote this activity at the Acapulco Bay, especially for children. This is why, twenty years ago, the first Acapulco regatta began, where more or less 17 kids participated. Ever since that time, he gave another angle to sailing in the Acapulco Yacht Club, organization which has always celebrated regattas, rather at oceanic level, though.

One of our 2016 challenges is to scale the Cup up to an international level, by bringing outstanding dinghy sailors in all categories, aiming at promoting even more the sailing sport”.

Furthermore, Jimena Sáenz, CAS founder’s daughter and an Organizing Committee’s member, commented, “originally meant to foster a fleet of dinghy sailboats, in the State of Guerrero, this was a regatta intended also for the children who used to sail at Valle de Bravo, so as they were able to get trained at sea; element in which the international regattas were contested. Nowadays, this cup is one of the five National Sailing Circuit regattas. Even more: it promotes seeds strengthening at, for example, Valle de Bravo or Veracruz in Puerto Aventura, and the creation of a big Optimist –dinghy boats—fleet, where all sailors get together, meet their domestic competitors and prepare for international contests. Regattas like this give a critical turning point to dinghy sailors in their native locations”. 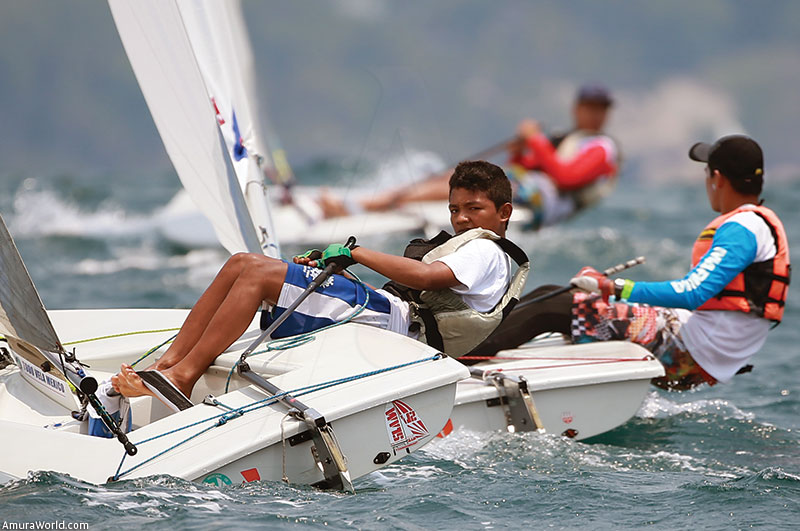 In its most recent 2015 edition, celebrated 15 through 17 may at the Acapulco Yacht Club, CAS had 270 sailors and about 160 sailboats over; categories J70, Club 420, Windsurf, Laser (standard and radial) and Optimist.

It has been an outstanding year, with the greatest attendance, in terms of the number of vessels and sailors; moreover, Windsurf fleets in RCX and BIG Techno versions were received for the first time ever.O 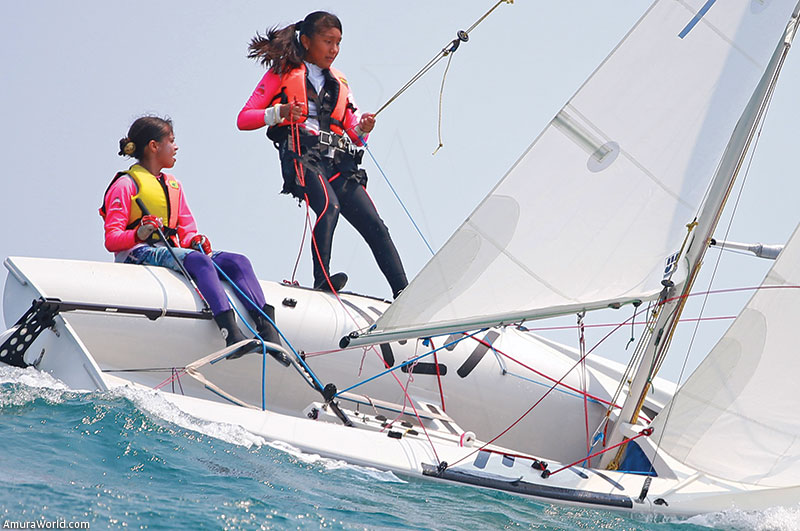 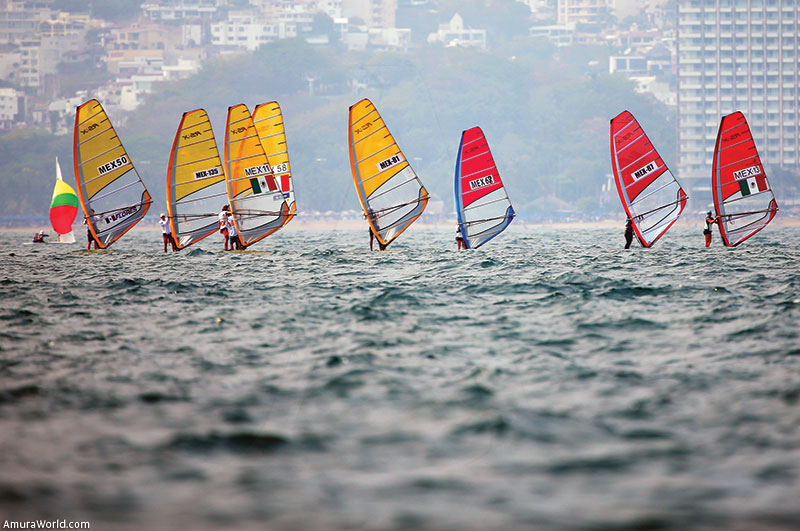 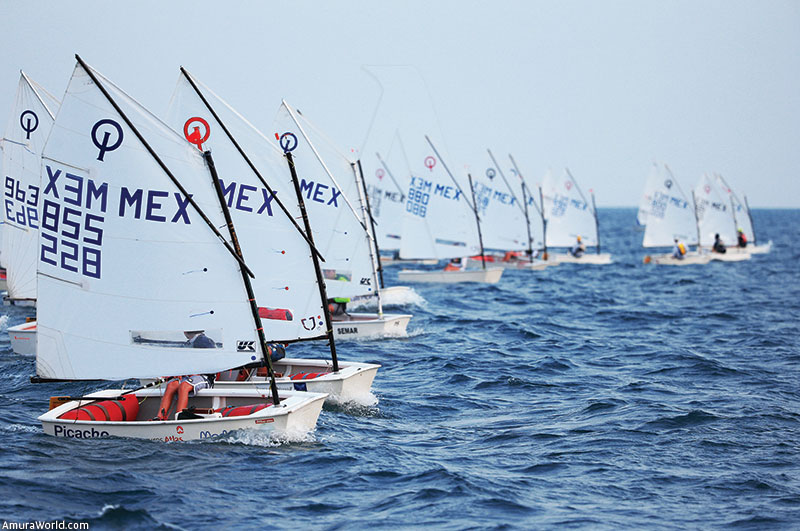