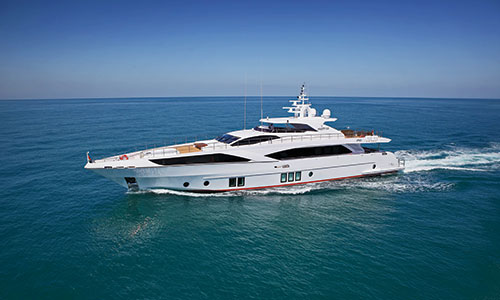 The Seas of Asia sovereign

The most recent launch of Gulf Craft, the Majesty 122, showed a smart world class superyacht, with an eminence and impact that made her win the decoration in the category of Best Asian Built Yacht Award.

Asia Boating Awards conferred this decoration on her, after a thorough assessment up to the most minute detail; so she scored an immediate success, ever growing in the recent Singapore Yacht Show, where the Majesty 122 also sparkled, the largest yacht ever taken to the south east of Asia, the same as the Nomad 65 and the Majesty 48. 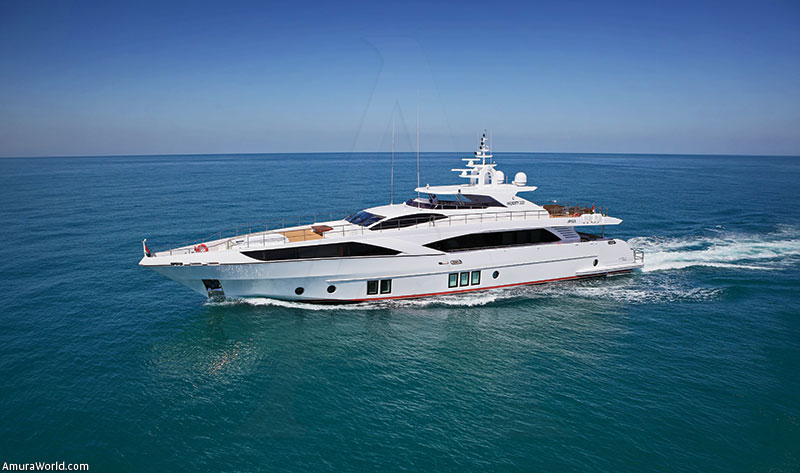 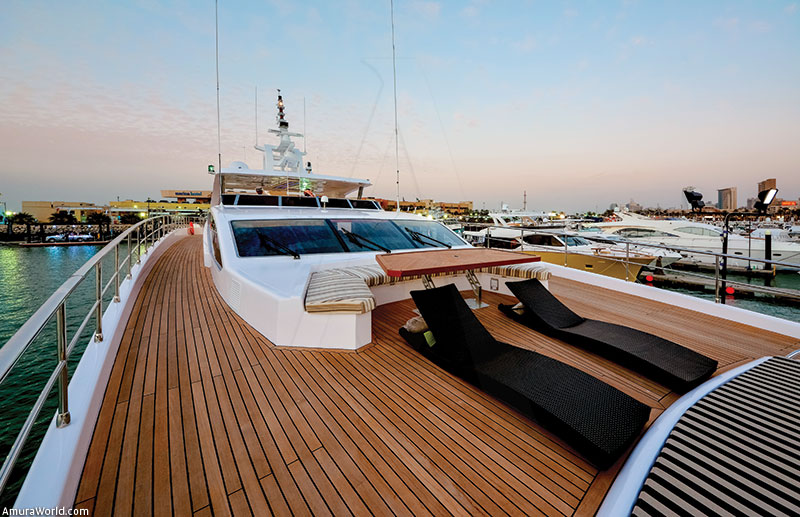 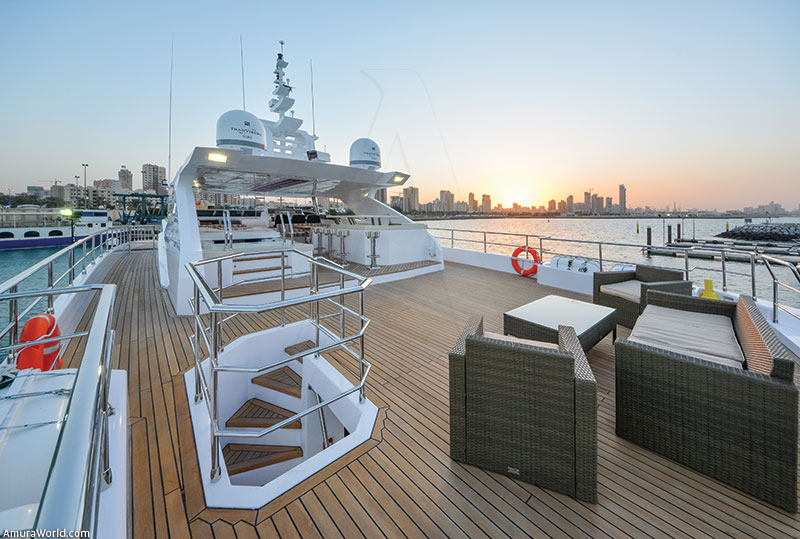 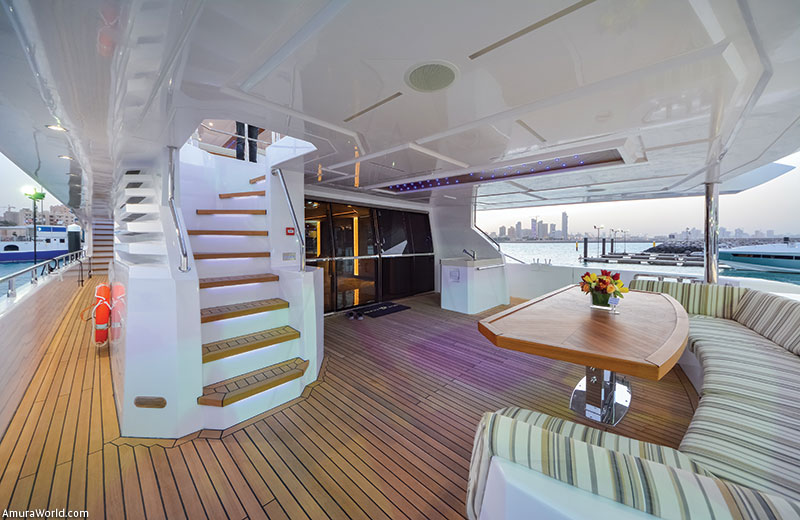 With extensive surfaces especially designed for pleasure and leisure, the Majesty 122 has 2 luxury decks, an ample fly-bridge, alluring interiors that can lodge up to 10 persons in 5 cabins, with a private bathroom each and a wide balcony; in addition to a garage with capacity for a luxury yacht tender and 2 three-seater craft, extending thus the options for entertainment and space.

This is not the first time that Gulf Craft has been conferred on a decoration of this dimension from the Boating Awards; as a matter of fact, in 2013, she was presented to the Yacht Builder Award that assesses 15 to 24 meter vessel builders. 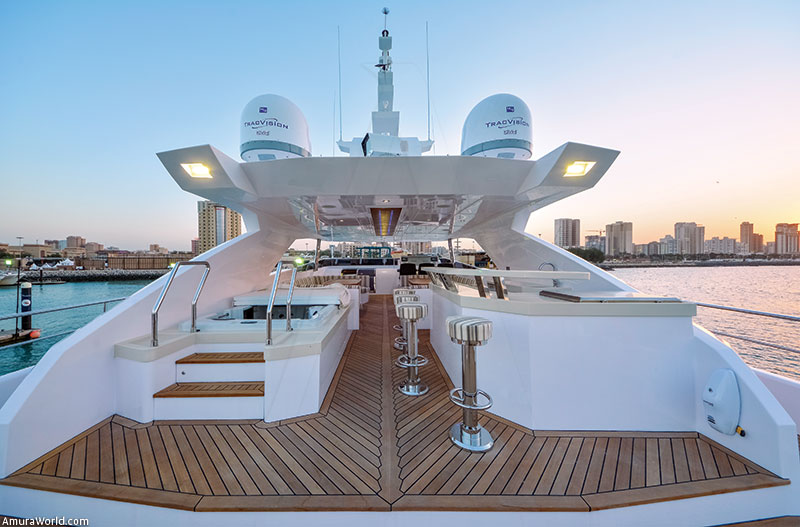 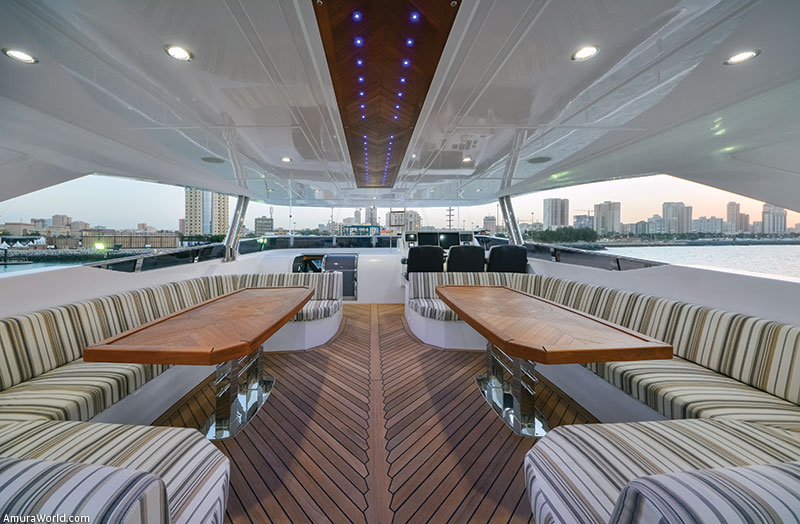 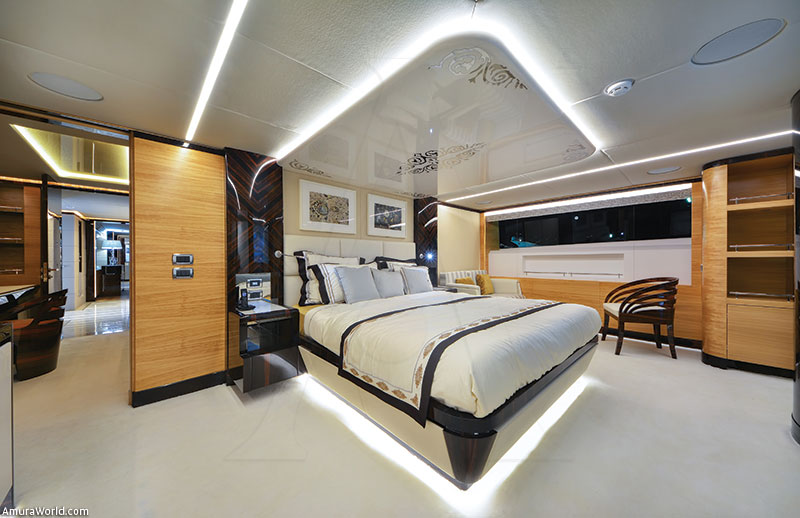 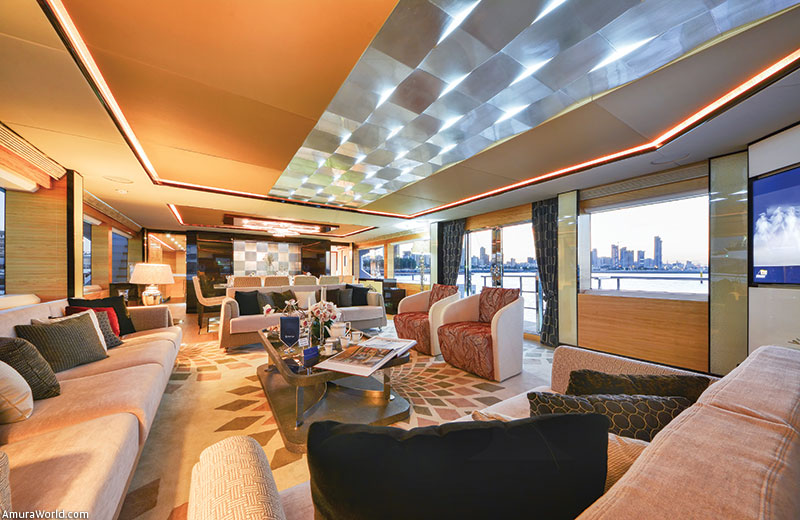 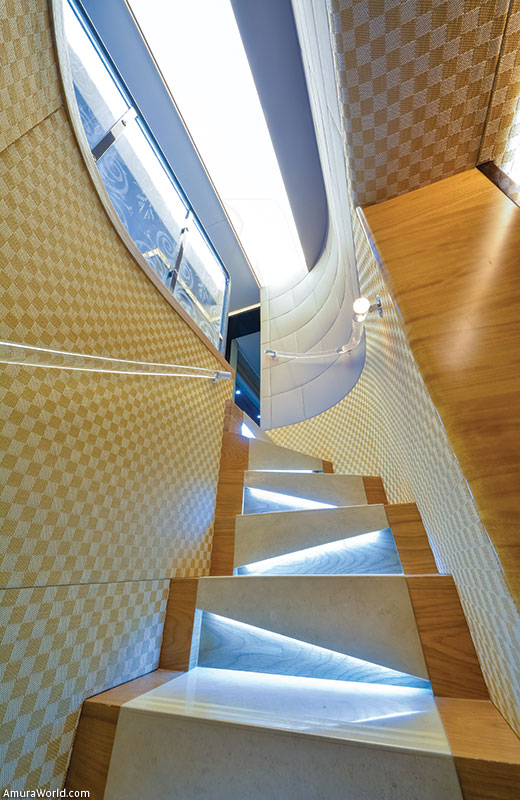 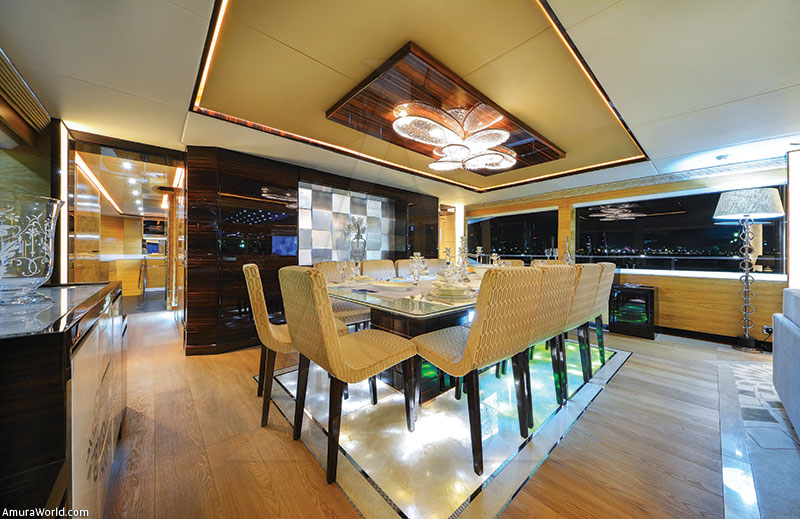 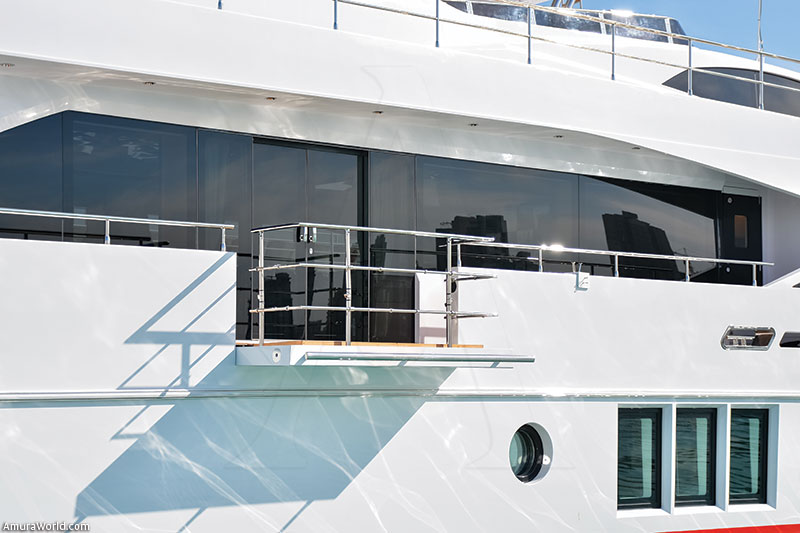 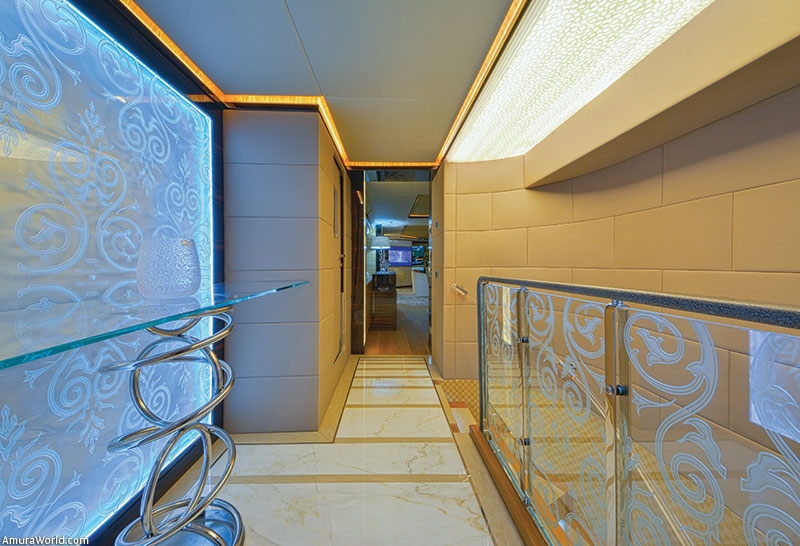 Ever since her worldwide launch in March, 2015, this brand new and posh Majesty line ship has demonstrated being the latest pinnacle in Gulf Craft fly-bridge constructions, which combines the most refined style with innovation, by evolving the concept of luxury liners, while rising to a category worthy of the royalty.

Certainly, Majesty 122 is the queen of the Asiatic superyacths that proclaim long life to Gulf Craft.