This year, using the mysterious energy known as the “beginner’s luck” the Frantic Pace team took the second largest jackpot in history; $ 2.39 million dollars, a feat which adds their name to the distinguished record list.

It is worth mentioning that, in order to participate at all levels of the “jackpot”, including $ 10,000 daily fee, it takes about $ 63,100 dollars. The amount of the awards attracts the most skilled fishermen and crew from more than a dozen different countries to the tip of the Baja peninsula, where each year, local Mexican teams also participate in this sporting event. 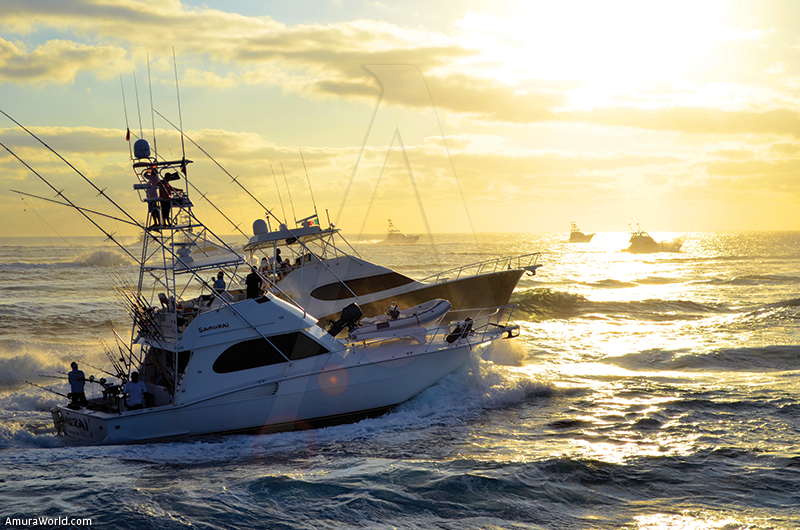 Before this tournament, the biggest fish hooked by Dave Sanchez from the Frantic Pace team, was a largemouth bass that he caught near his home in Kansas City, Missouri. The trophy this time, a 465 pounds blue marlin, caught the first day of the tournament off Cabo San Lucas. Its size was respectable, but not exceptionally large by Bisbee’s tournament’s normal standards. And, in a twist of fate, no other marlin weighing 300 pounds or more made it to the scales during the three days of fishing. Therefore, Dave Sanchez and his Frantic Pace team swept all major awards, as they had entered all bets, including all levels of the daily Jackpot. They totaled a whapping $ 2,396,800 dollars. 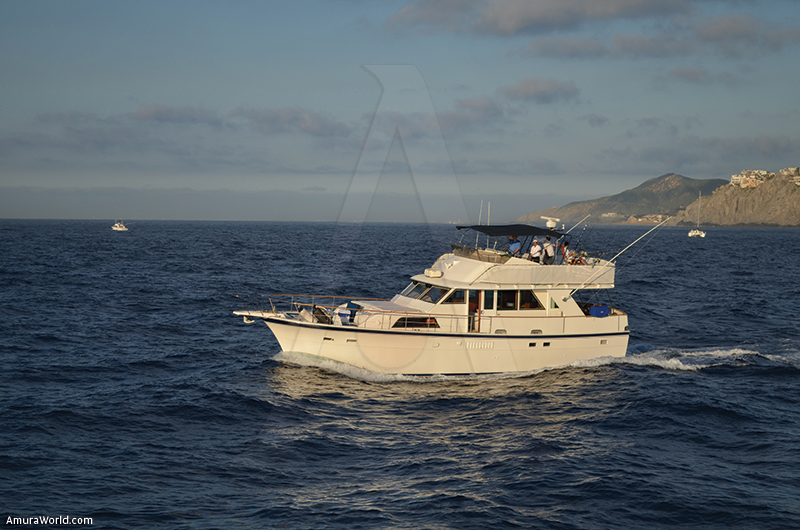 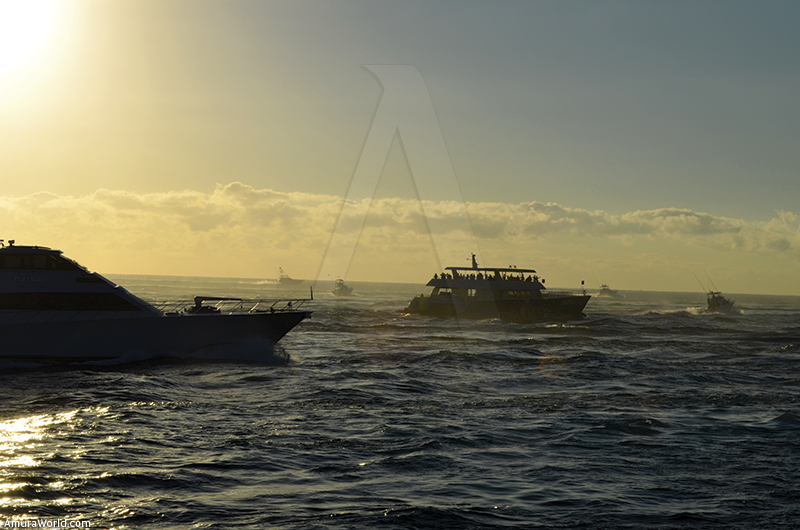 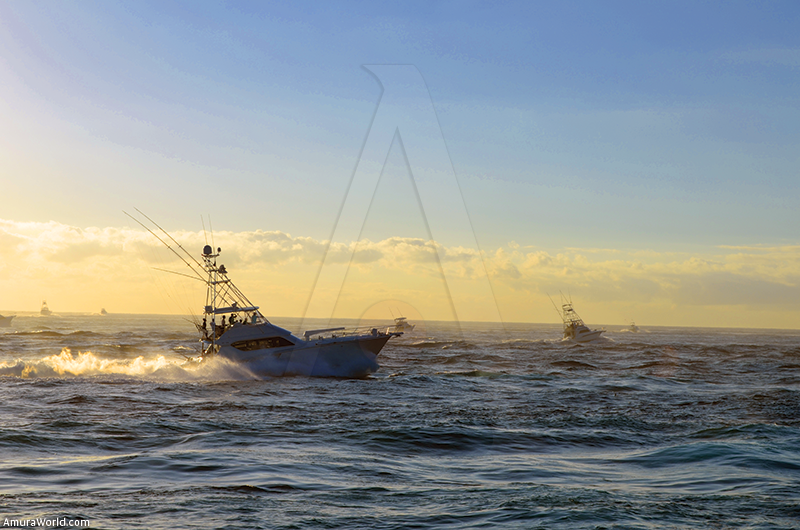 The awards in the category of Catch and Release were decided by a difference in minutes, since most of the top teams achieved a catch and release of at least one blue marlin. Sea Angel, an F 63 & S with Captain Billy Angel at the wheel, won the first place for time and release. This catch earned a check for $ 50.830 U.S. dollars. Sneak Attack, an American Custom 65 Yacht  captained by Sammy Talbert, was in second place and won $ 17,595 U.S. dollars,  while Hammertime, a Hatteras 68 led by Captain Jeff Richardson, earned $ 9.775 U.S. dollars for third place.

Once more, one of the most important fishing tournaments in the world journeys to in Los Cabos, Baja California leading to one of the best promotions for the Baja California State and for the fishing world. Then, leaving some with illusions and hopes for the next edition of Black Bisbees & Blue 2013.  See you there! 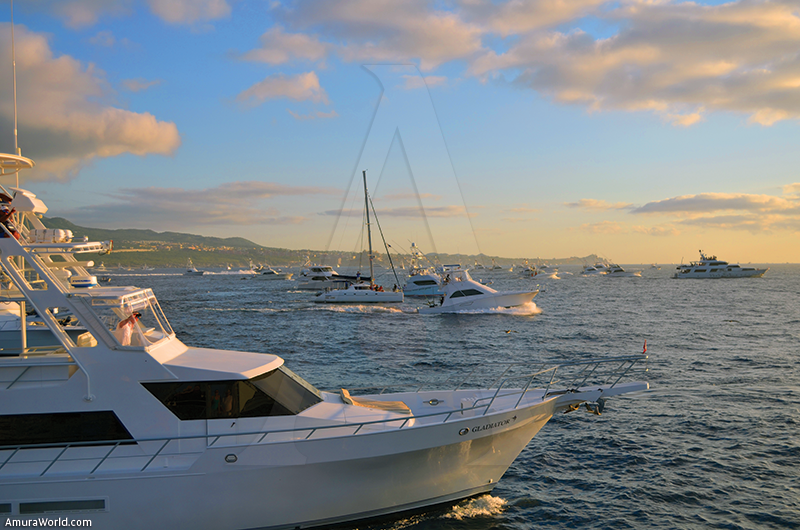 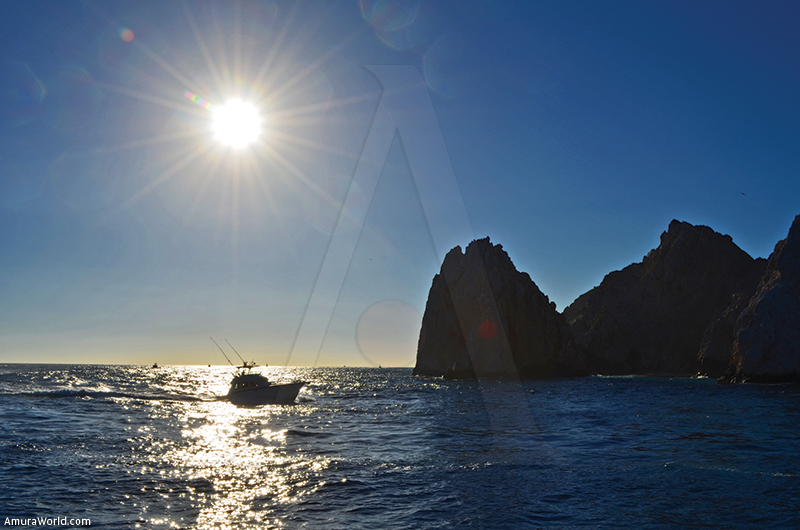