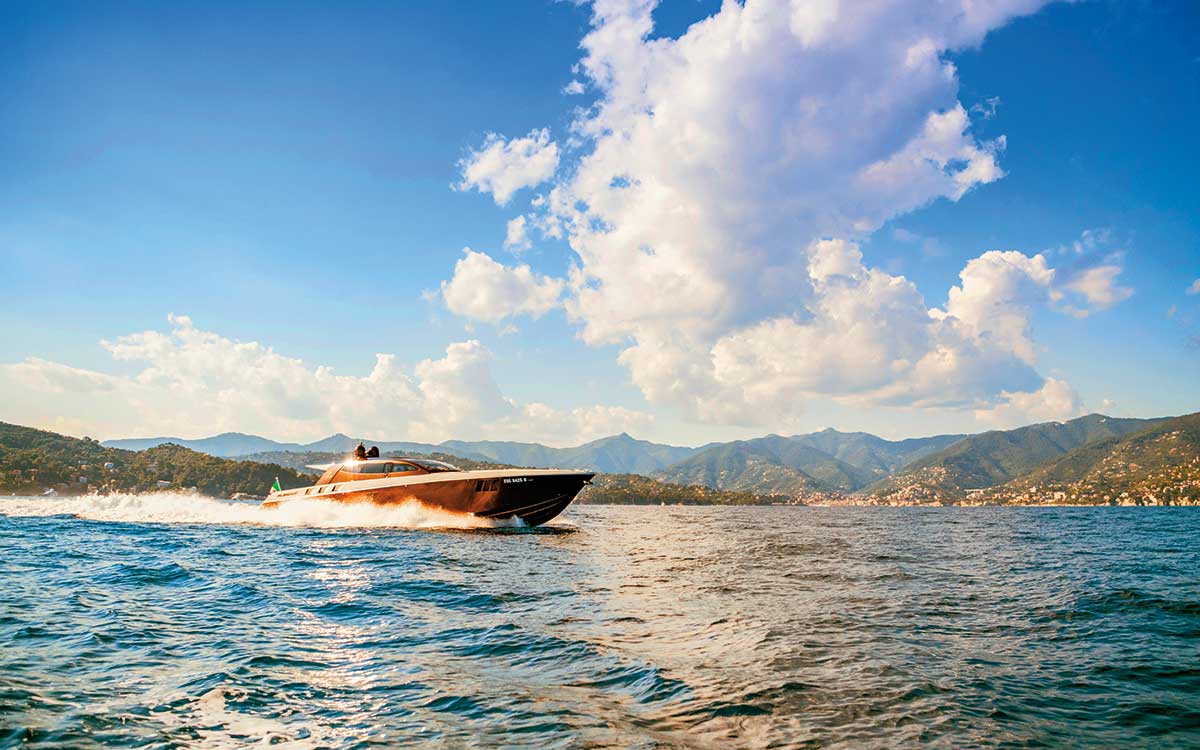 A revolutionary vision of the future

SSince 1954, the Italian firm OTAM has focused all of its resources on the construction of vessels of the highest quality. Flexibility, state-of-the-art design, top performance and outstanding effi-ciency have been the qualities that define them. To surpass the expectations of the client is not only an aspiration, but a goal that OTAM achieves each and every time it delivers one of its ves-sels.

It is for this reason that “One Off”, the name given to the mission and the vision that OTAM has for 2019, has caused such a ruckus.

Alongside the French firm JDA Architecture, OTAM has designed the GTS line interiors, while the 65 HT line boasts the finishing touches of Francesco Guida Design. These two firms work with the client as well to create a unique and custom style for their vessel. Moreover, the 65 HT will feature engines that will allow it to reach 60 knots in the water. 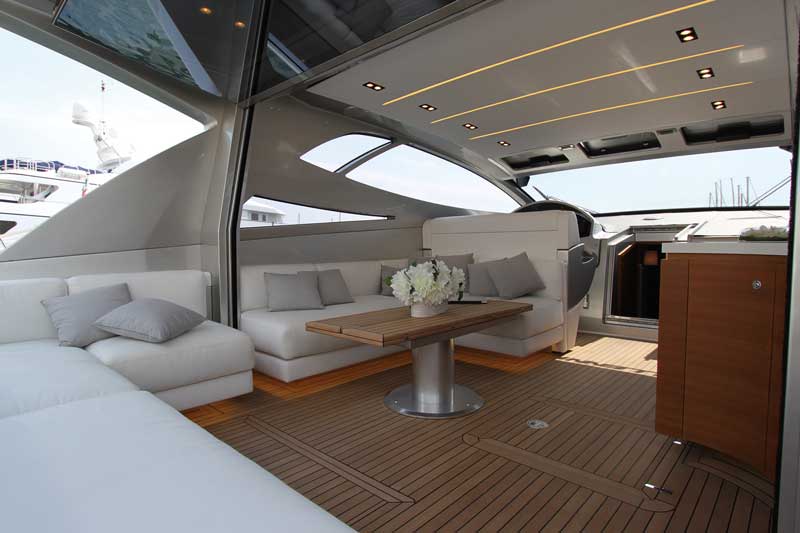 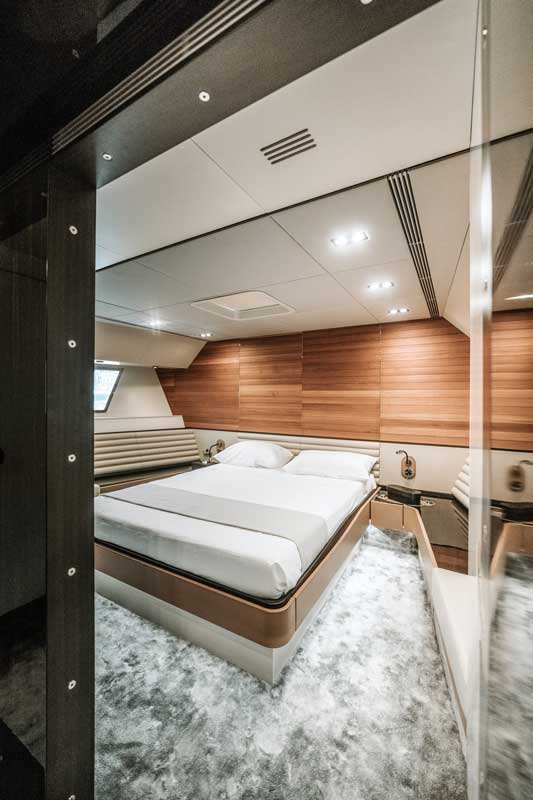 For its part, the OTAM 80 HT is the only yacht in the world equipped with four MTU 1620 horsepower engines and Trimax transmission, allowing it to reach 54 knots. Also, this model was most recently seen in the ad campaign for Swiss watchmaker IWC.

For OTAM, 2019 is the year in which they seek to attract the maximum number of clients into their “laboratory” (as they call it), to experiment with different configurations and, as such, create a new line of vessels that become an extension of the owner.

This project will also have the support of celebrated Italian designers such as Tommaso Spadolini, Umberto Tagliavini, Hot Lab, Achille Salvagni, Paolo Martin, and Cristiano Gatto. 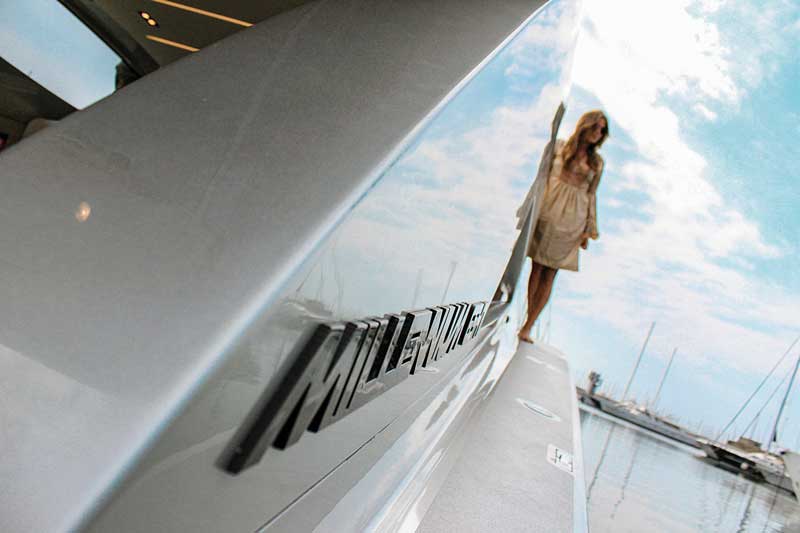 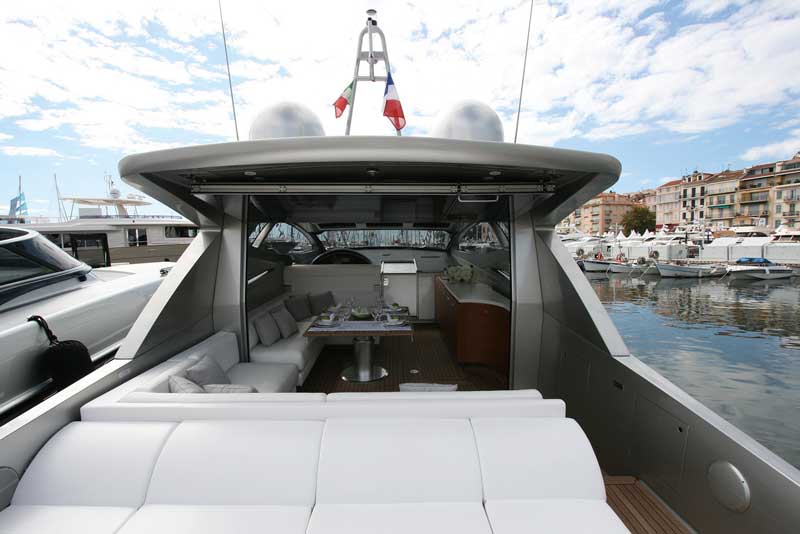 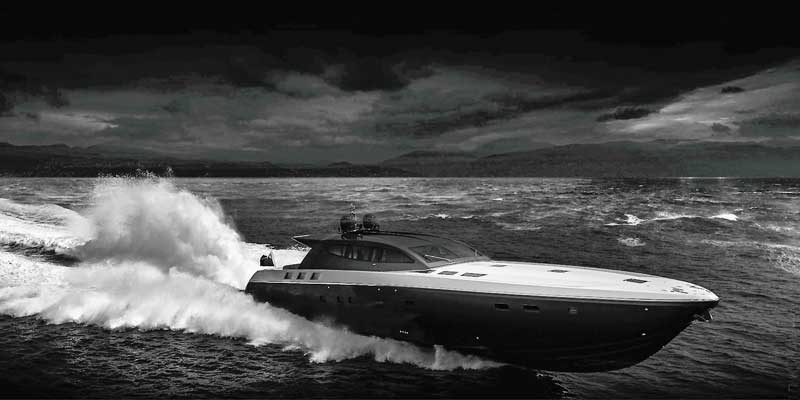 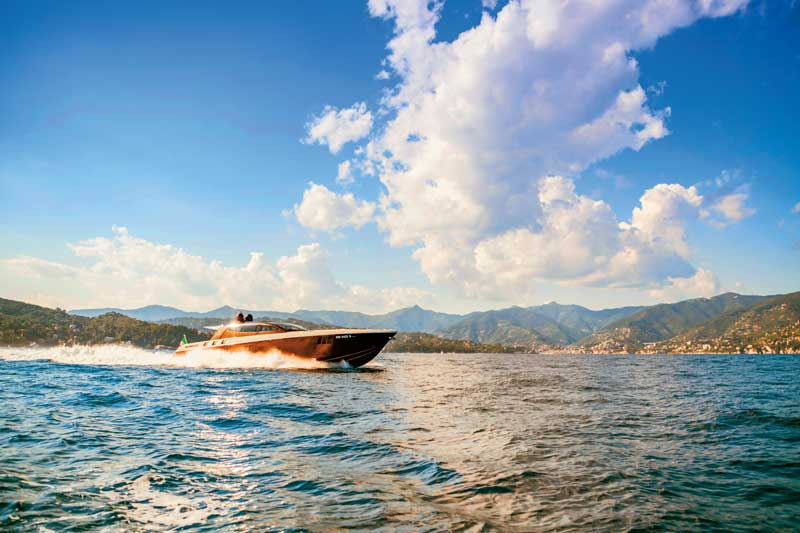