Framed by the spectacular beauty of a beautiful sunrise over the Sea of Cortés, in the area of Bella Vista in Baja California Sur, started the Bisbee’s East Cape Offshore Tournament. At 7:00 am the 61 boats that participated in this tournament, which took place from 27 to 29 July at the location of the always beautiful hotel Bella Vista, were ready to receive the flare-out; at the time the agreed signal was seen, the various crews decided what course to take to address the position that they believed would bring the best fishing. Within the context of this tournament the fish to catch may be the marlin, dorado and tuna, species that reach considerable size in this area. The best fishermen in the world gathered under perfect weather conditions allowing us to enjoy a real spectacle.

As always fishing is uncertain until you have the fish on the line. The first day of fishing very early, around 11:00 AM when the boats haven’t all got out yet, we were surprised by Chucky Van Wormer and his crew aboard the Cooler & Co, to appear with a blue marlin of 557 pounds on the scale, with which all other competitors started to sweat, since there was no marlin to beat that team, thus generating a great catch and release because circle shaped hooks have been used for several years now, giving more than 90% chance of released fish survival. 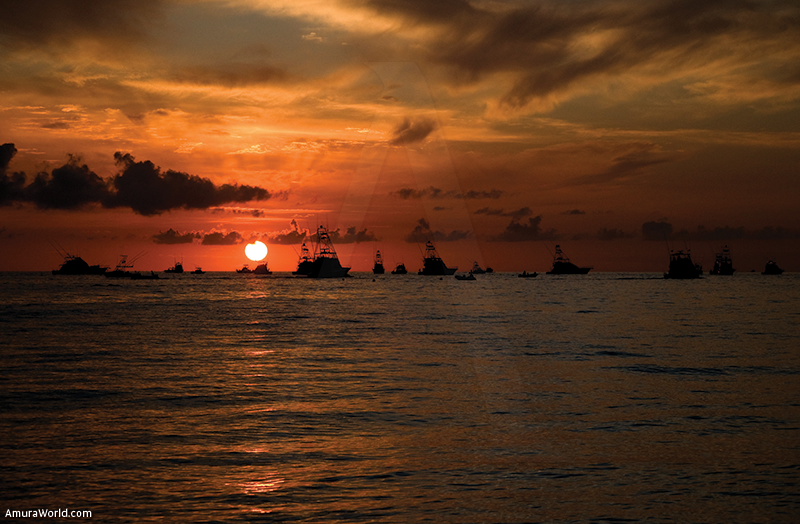 The fleet caught and released a total of 105 billfish over the three days of competition, including 39 blue marlin, 38 striped marlin, 2 black marlin and 26 sailfish because they did not have enough weight to qualify, much less to beat the formidable specimen of the Van Wormer team on board La Hielera & Co, so it got the prize of $ 238.569 U.S. dollars for achieving two records: the largest blue marlin ever weighed in the history of this tournament and the highest single cash payout to date.

The other big winner was Don Whittier aboard a 23 angler hit the double jackpot the first day, both for a 47.2 pounds dorado and a 56.2 pounds tuna, Whittier won again the second day with the biggest tuna of 51.5 pounds, for a total of $ 46,585 U.S. dollars, the other prize for the second day was for Alain Iribe aboard the Carajo that led to a golden scale of 33 pounds winning $12,112 dollars. On Friday, John Reinhardt, aboard the Flora T II, had the best dorado of the day with 42.8 pounds for a total of $ 12,112 U.S. dollars prize. Sergio Aviles, aboard the Tail Chaser, managed to capture the tuna of the day, a yellowfin of 58.1 pounds for $ 22,360 dollars total for the day’s jackpot and the top tuna prizes. 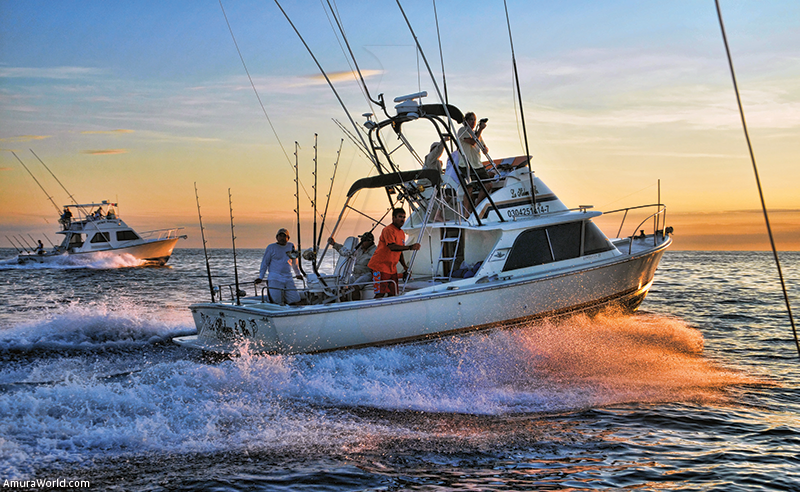 This tournament brought $ 331.740 dollars in prizes, and is held every year for the past 12 years as a tuning up for the Bisbee’s fishing tournaments season, like the Los Cabos Offshore Tournament, to be held in Cabo San Lucas from October 14th to 16th, followed by the best event of the year and why not call it the best of the world, the 31st Bisbee’s Black & Blue Marlin Tournament to be held from October 18th to 22nd, also in Cabo San Lucas. The Black & Blue is the tournament with the world’s largest prizes, which has distributed more than $ 51 million dollars in prizes over its 3 decades of history. All of this in Cabo San Lucas in the Mexican state of Baja California Sur. 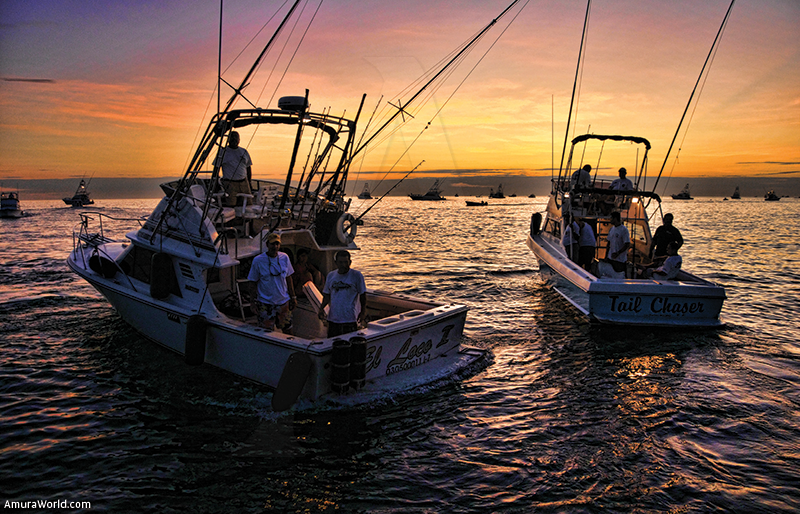 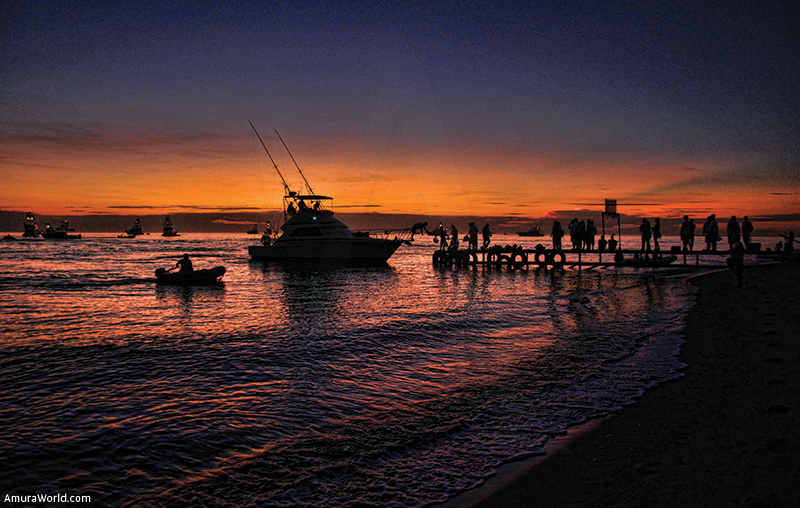