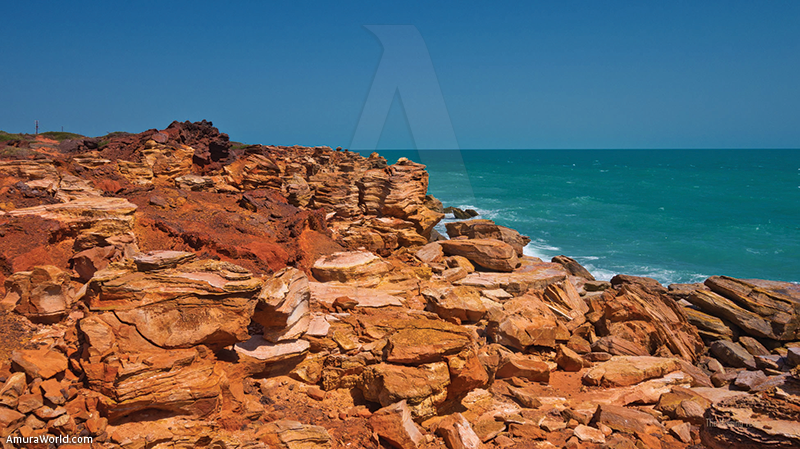 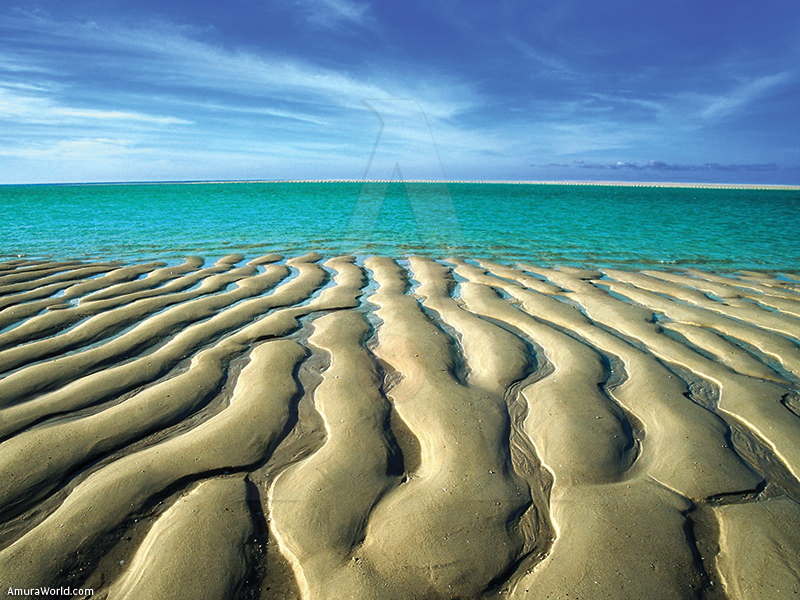 Broome is located on lands which originally belonged to the Australin Yawuru minority; however, common knowledge says that the foundation of this place was in 1880. This paradise on earth is neither boring nor conservative, its untouched beaches are known and famous by the locals but the interesting fact of this destination doesn’t end here. Broome, located in the West of Australia also dedicates to the extraction of pearls.  In the west coast, Roebuck bay extends from the main pear of Puerto Drive to Sandy Point and Cable beach, which possess a beautiful white shore daily washed by the tides that barely manage to pummel on the coast as they finish their stroll toward the beach.