After seven years of detailed restoration and reconversion work, which began in 2005, the old Palace of Marquis of Caro reopened its doors under a new identity and with a renewed purpose. So in 2012 the Caro Hotel opens its doors to what ended up being not only the rehabilitation of the building, but an ambitious Project of historical rescue, for there were remains of past civilizations which have over 2000 years of age.

These important findings made those responsible for the Project give a new identity to the concept of service in the hotel industry, for they contributed to the preservation of the historic value of the building and, at the same time, continue bringing the best of services to their guests. 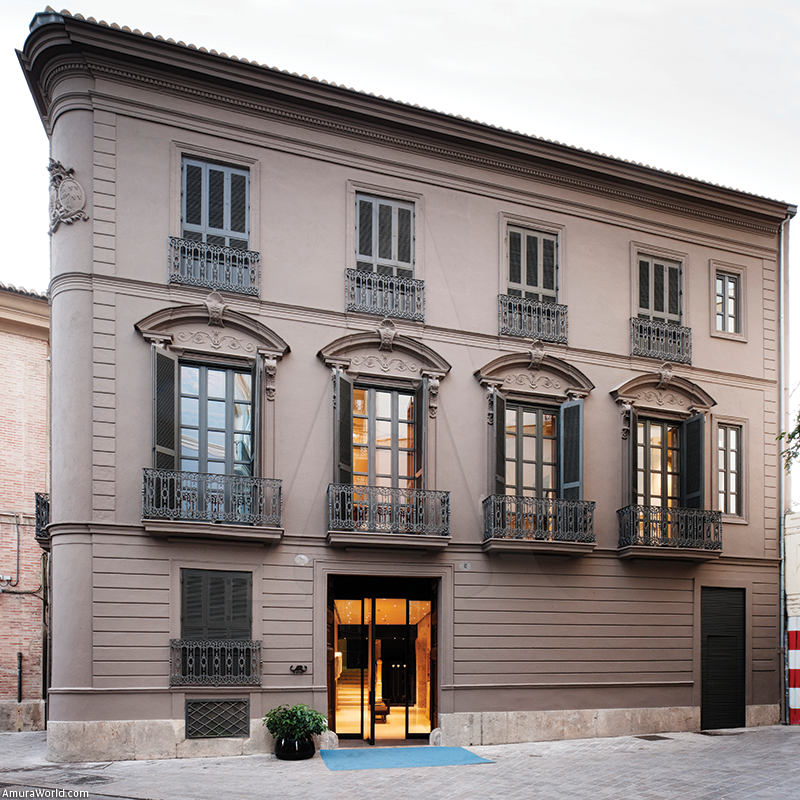 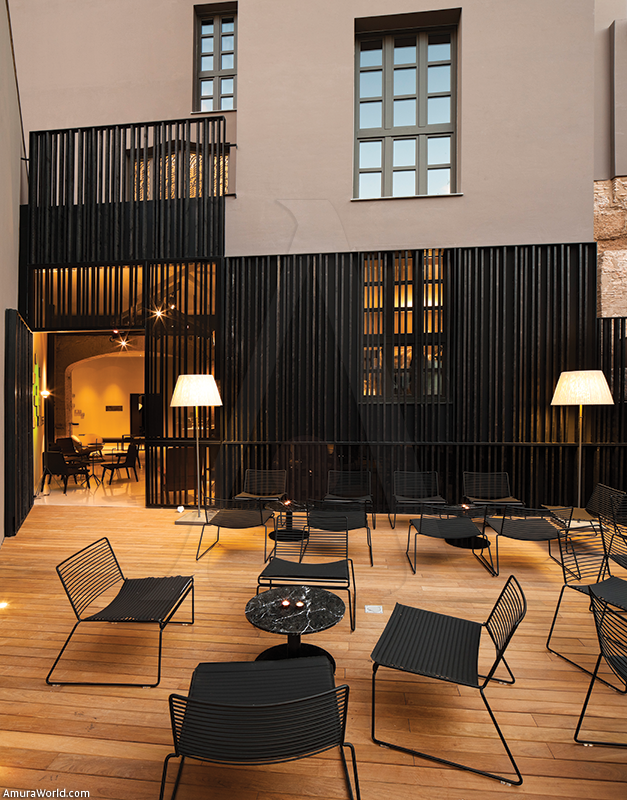 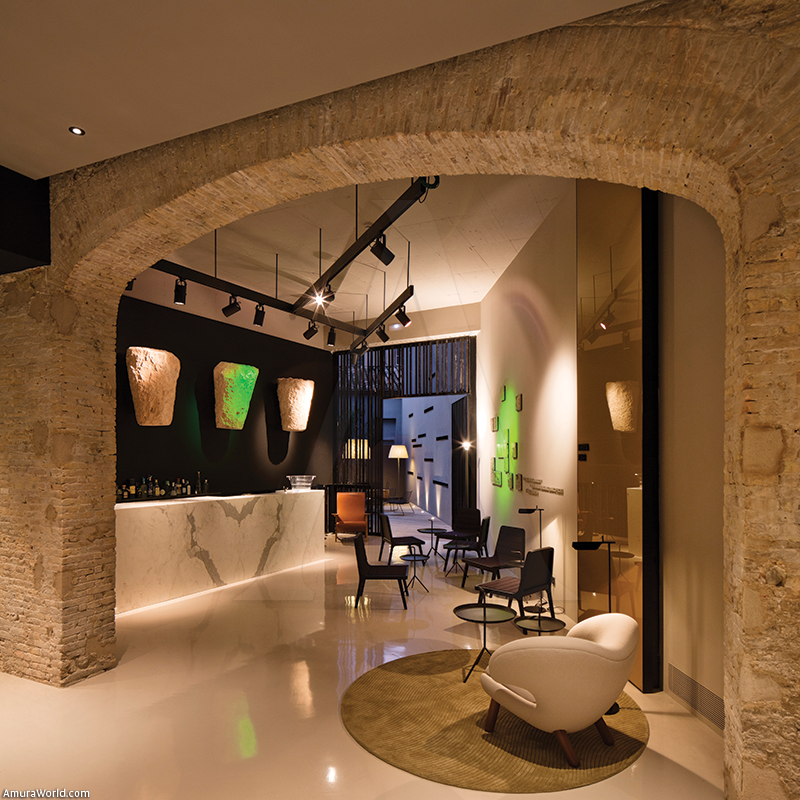 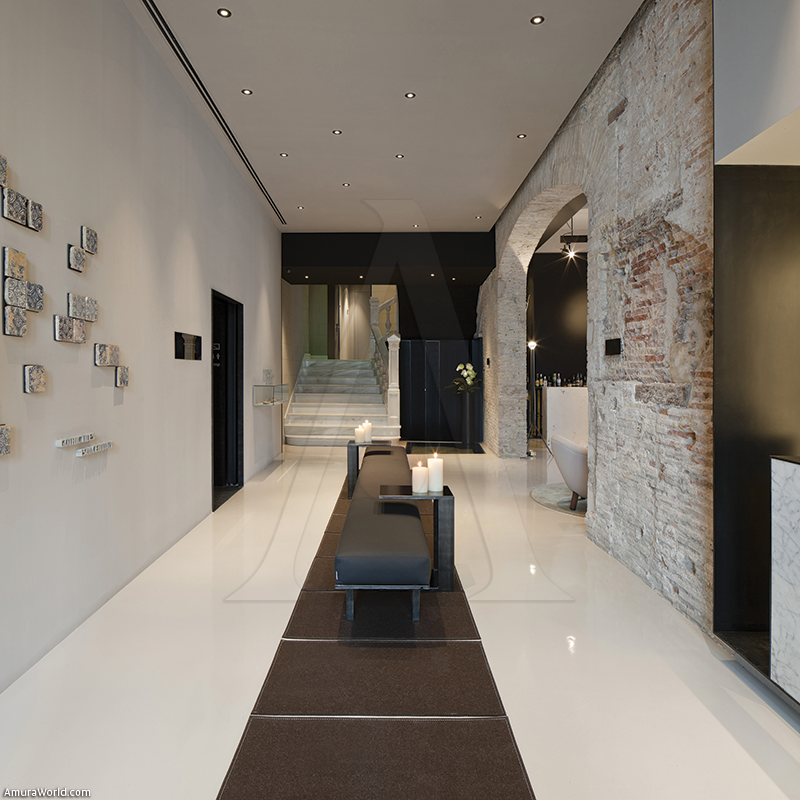