Emotion and Confort in Grand Hyatt Santiago of Chile

With some of the most respected notes in the economic chart, in quality of life and human development in the world, Santiago of Chile has become in one of the most important capitals of the world; and since there is no big city without great hotels, recently the Hyatt Hotel Chain has upgraded the position of its actual location to Grand Hyatt.

Andres Nauheimer, general manager of the hotel explained to Amura Yachts & Lifestyle that its not only a change of name but also a change of comfort, innovation, luxury and exclusivity standards that have been raised to a level where paradigms have been marked in this segment, making them once again the head of hotel services in that nation. 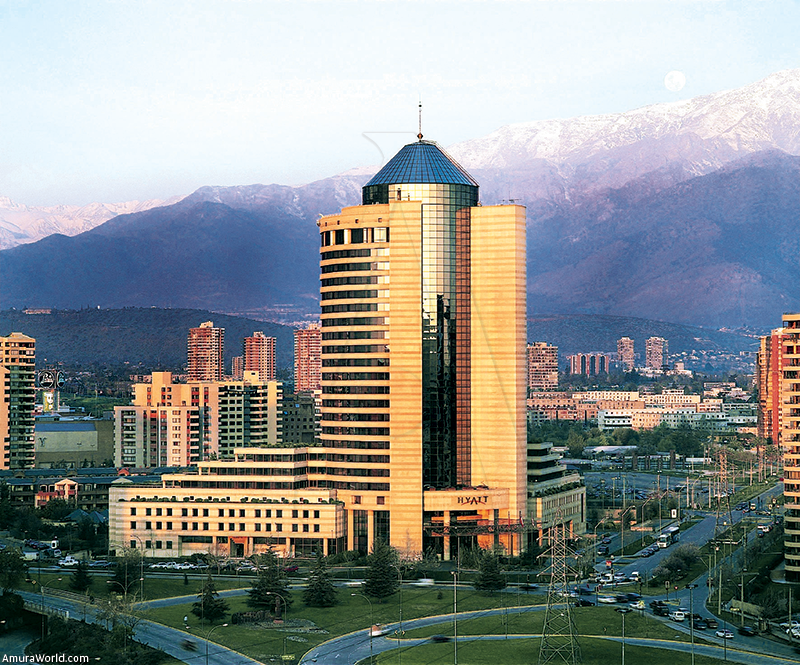 Nauheimer explained that remodeling on the Grand Hyatt Santiago, implied an investment over 10 million dollars, which will allow them to res pond easily to the expectations of the clients that now visit, a highly globalized client and that is always expecting the greatest attention , along with the most comfortable services that can be offered from a hotel in this category.

The hotel is formed, said Nauheimer, by 310 suites, the lobby, the “Atrium” tea saloon, the Duke’s bar, as well as the opening a  new Italian restaurant called “Senso” and the exclusive Ako spa.

Farid Bechara, president of the Hotel Corporation of Chile, said that the interior architecture of this building were in charge of the renamed interior designer Paulina Gutierrez, characterized by a minimalist touch, but also modern and elegant at the same time, which also has as an exterior frame the view of the Cordillera de Los Andes, visible from any of the rooms.

Based on the previous, the present note is not just a recommendation, but an obliged trip reference for your next time staying in beautiful Santiago. 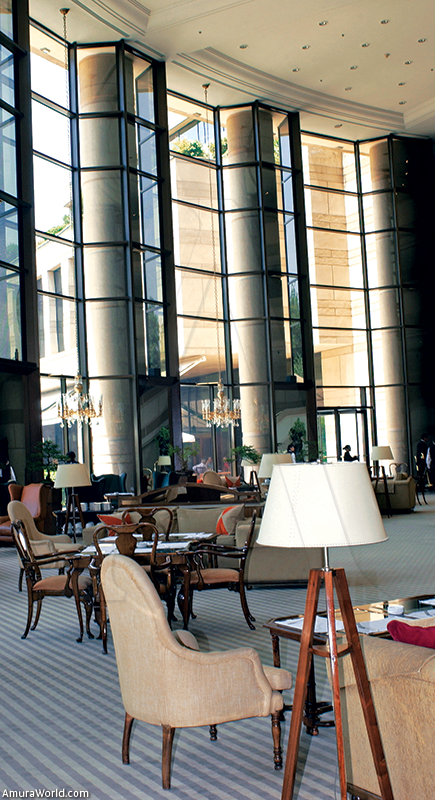 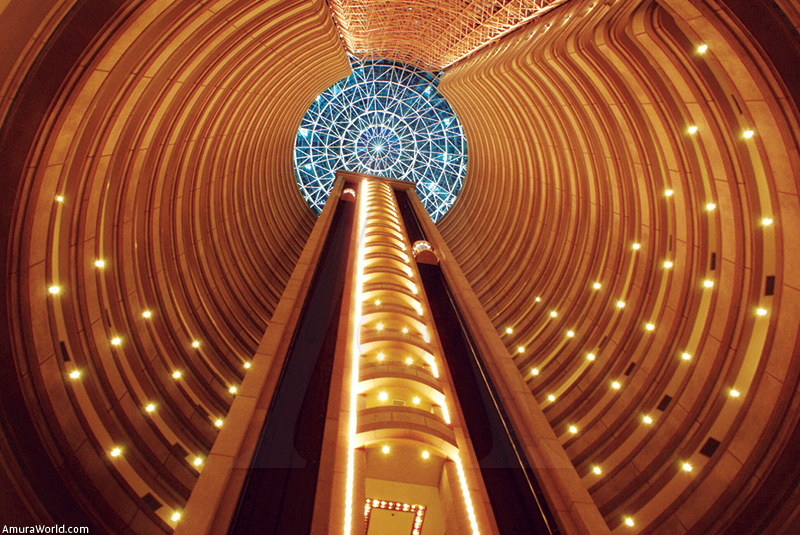 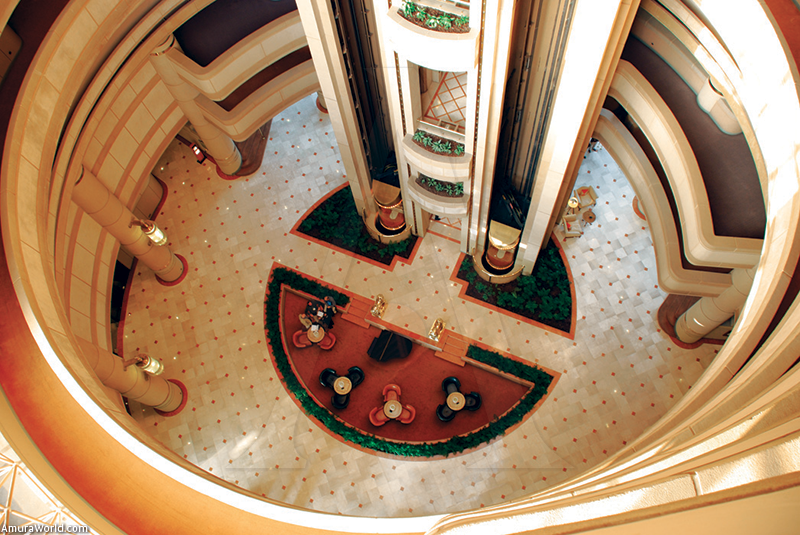 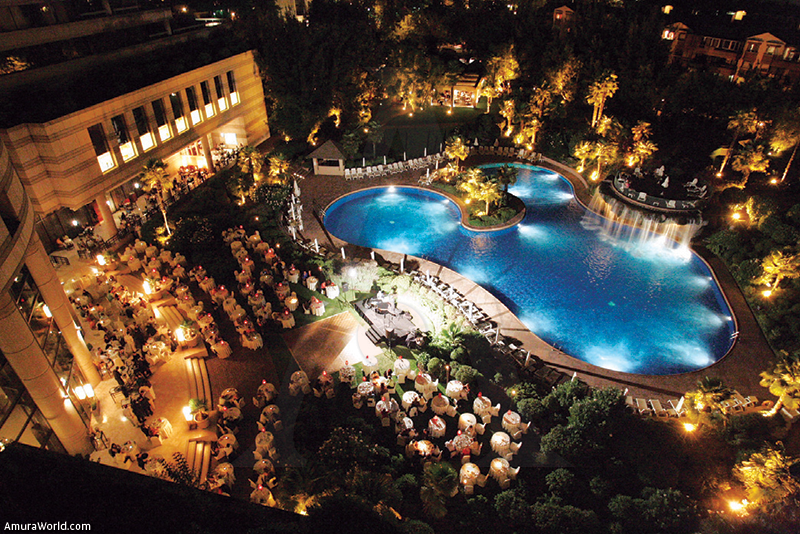