A Guggenheim in constant movement

The contemporary and modern art consecrated, with an explosive conceptual program or in constant renovation is something you can admire in the Guggenheim of the German capital, just like in New York, Las Vegas, Venice or Bilbao.

The “Under den Linden” building was constructed in the 1920´s by the American Architect “Richard Gluckman”, who designed the main hall in an area of 510 square meters, with simple purity of spaces.

In fact, the imposing dimensions of the main hall had allowed to program several simultaneous art installations, each one centered on particular themes, as well as unfolding the themes in work groups, created by different artists. 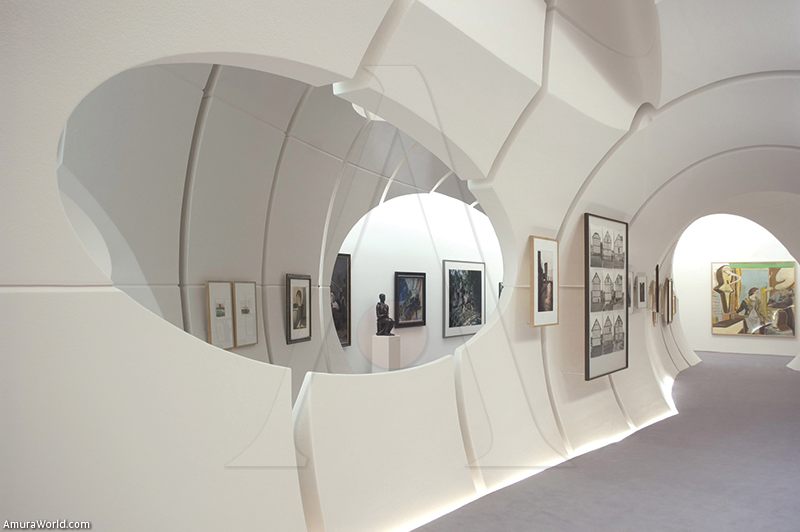 Regular basis, The Deutsche Guggenheim lodges between three or four exhibitions per year, many of which are installations especially as to an artist of great reputation.

It is possible to emphasize the well natured collection of the Guggenheim network, the bank (Deutsche Bank, one of the partners) add his concept “Art at Work”, that since 1979 have accumulated more than 50 thousand art pieces, specially contemporary paper works.

The building was recycled in the half of the last century by the German architect Benedict Tonon, where as the remodeling of its interiors were into the hands of the French André Putman, that characterize his design in austere as in distinguishing forms. Like the legend told us, a Guggenheim in constant change that you should never skip visiting. 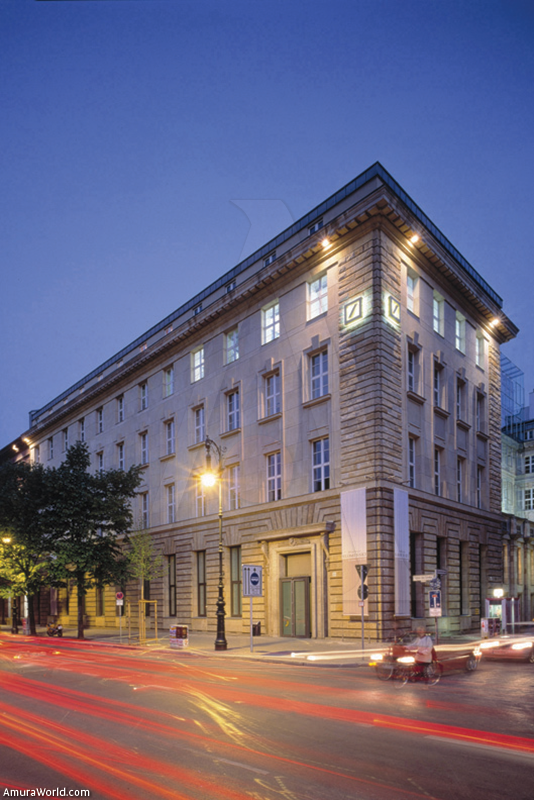