Getaway of luxury, through time

The Grandhotel Pupp is one of the few famous European resort hotels with a history that goes back to the 18th century. The hotel’s construction started in 1701 and was the outcome of Johann Georg Pupp’s vision, who was originally a confectioner.

The Pupp family added the last section of the hotel in 1936, shortly before the start of World War II. 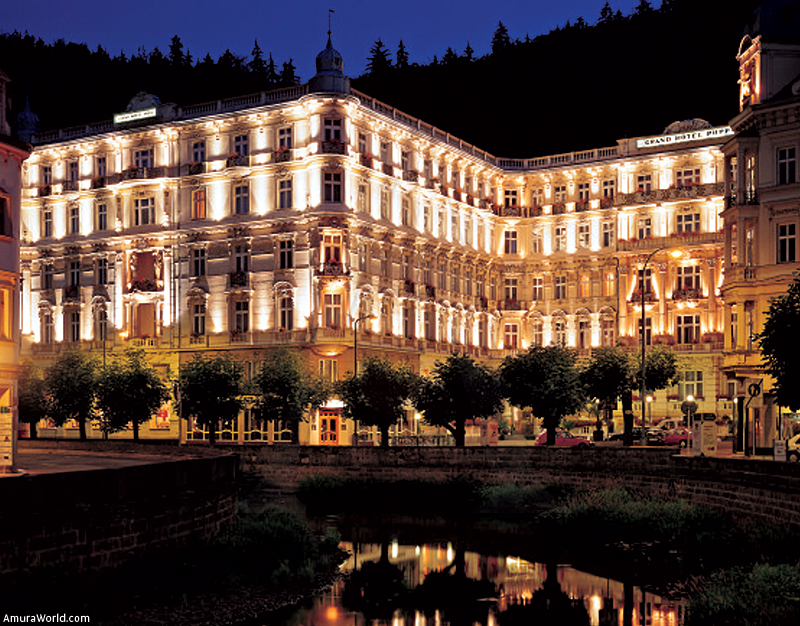 As you walk through the hotel today, you feel as if you have gone back in time. A classic example is the stucco ballrooms with their crystal chandeliers and age-old paintings, the original staircase with its etched glass, the prestigious neo-baroque ceremonial Festive Hall for 700 people with its concert organ and the display on the huge glass ceiling that was designed by Alfons Mucha, one of the main figures of the Art Nouveau movement.

Over the years, this hotel has enchanted such notable figures as the renowned German poet and philosopher: Johann Wolfgang von Goethe, composers Johann Sebastian Bach, Richard Wagner and Antonín Dvorák. There was also the violinist Nicolo Paganini, the writer Franz Kafka and the master of Art Nouveau, Alfons Mucha.

The Pupp family, together with the Karlovy Vary fencing club, were founders of the first     golf course in Karlovy Vary -Bﬁezová- as early    as 1904.

The hotel offers and arranges playing on golf courses in Royal Golf Club Mariánské Láznû, Astoria Golf Resort Cihelny and Golf Resort Karlovy Vary, which rank as one of the most beautiful in Europe. 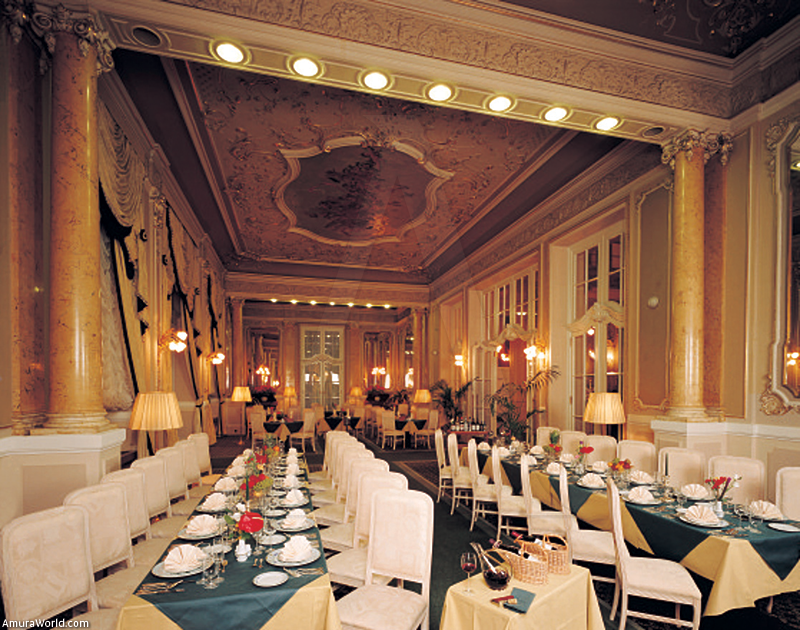 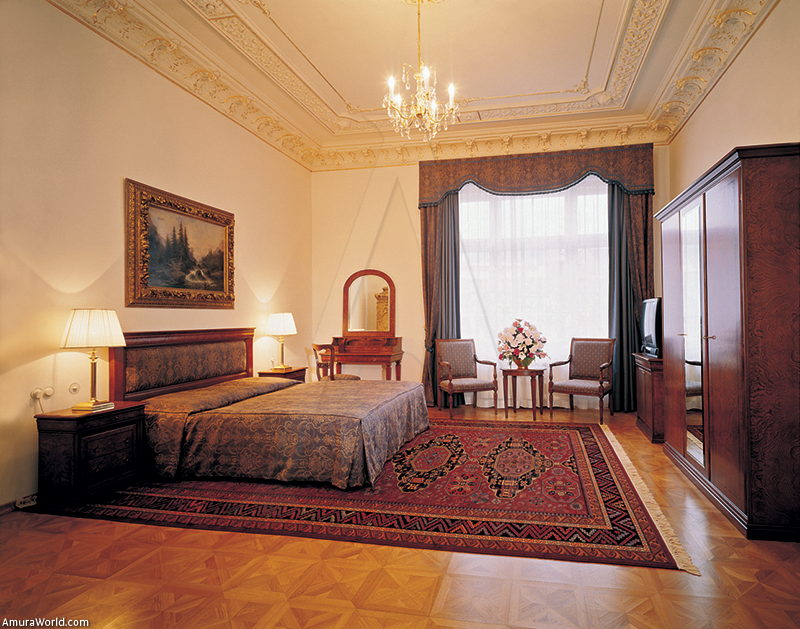 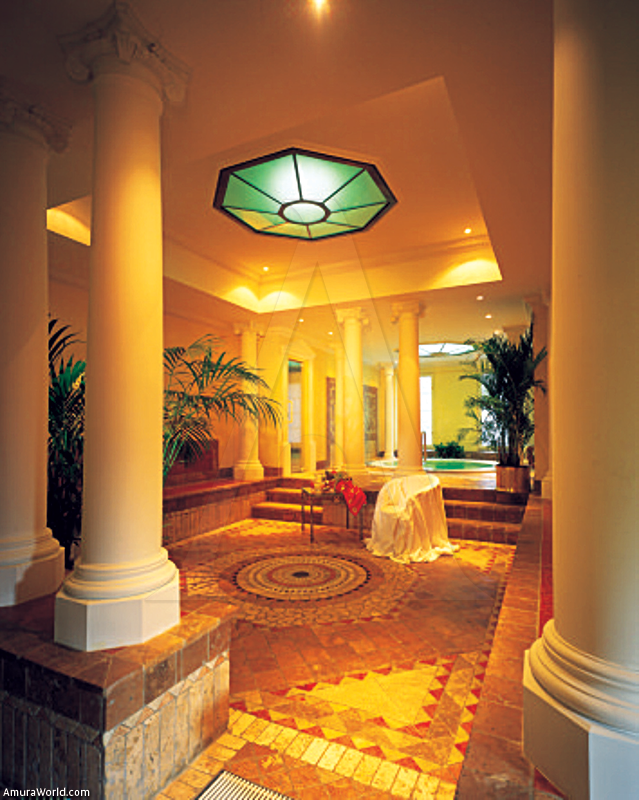 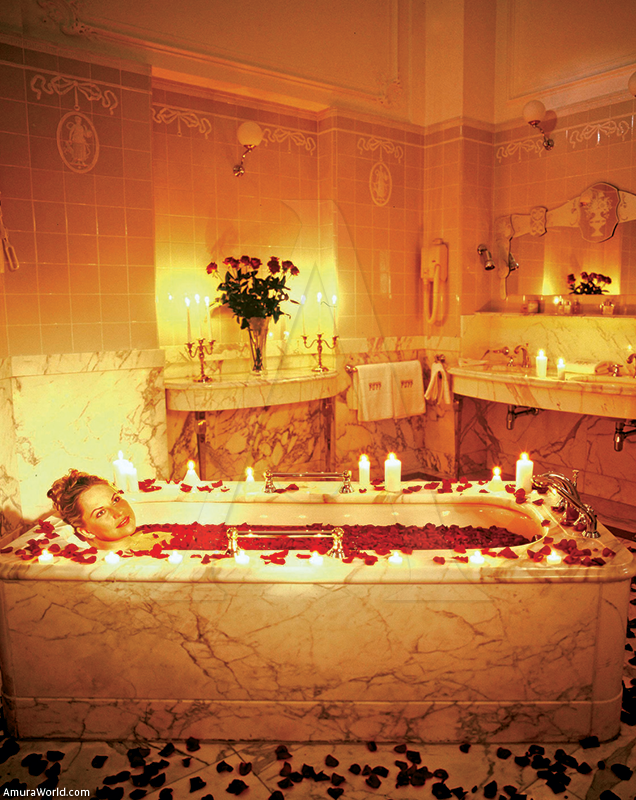