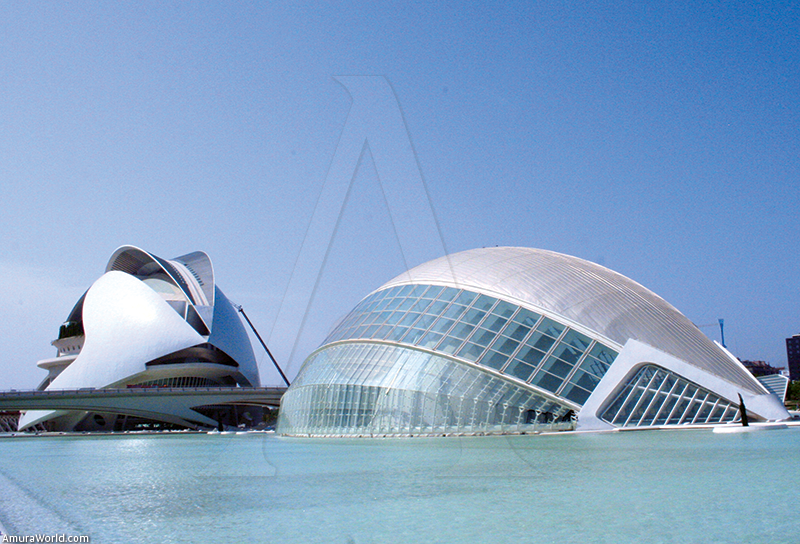 Beautiful city in the Mediterranean coast, where gothic, baroque,modernist andmodern architecture are mixed. The port has been completely renovated for the Copa América, and offers an exceptional marina. Valencia is one of the largest cities of Spain, and is among the most animated.

It’s situated on the edge of the Mediterranean Sea, the city has pretty beaches. It offers also large possibilities for the sport and the nightlife and social life. Besides, Valencia is well known by its gastronomy, only with naming the universal example of the Valencian Paella. Also one must mention the Fallas de San José, the most famous festivals in which citizens celebrate during the year.