The Racing Rules of Sailing includes two main sections. The first, Parts 1 to 7, contain the rules that affect all competitors. The second, appendices A to P, provides details of rules, that apply to particular kinds of racing, and rules that affect a small number of competitors or officials.

A Basic Principle Sportsmanship and the Rules

1.1 Helping Those in Danger. A boat or competitor shall give all possible help to any person or vessel in danger.

1.2 Life-Saving Equipment. A boat shall carry adequate life-saving equipment for all persons on board, including one item ready for immediate use, unless her class rules make some other provision. Each competitor is individually responsible for wearing personal buoyancy adequate for the conditions.

2.0 Fair Sailing. A boat and her owner shall compete in compliance with recognized principles of sportsmanship and fair play. A boat may be penalized under this rule only if it is clearly established that these principles have been violated. A disqualification under this rule shall not be excluded from the boat’s series score.

3.0 Acceptance of the Rules. By participating in a race conducted under these racing rules, each competitor agrees to (a) to be governed by the rules; (b) to accept the penalties imposed and other action taken under the rules, and (c) with respect to such determination, not to resort to any court or other tribunal not provided in the rules.

4.0 Decision to Race. The responsibility for a boat’s decision to participate in a race or to continue racing is hers alone. 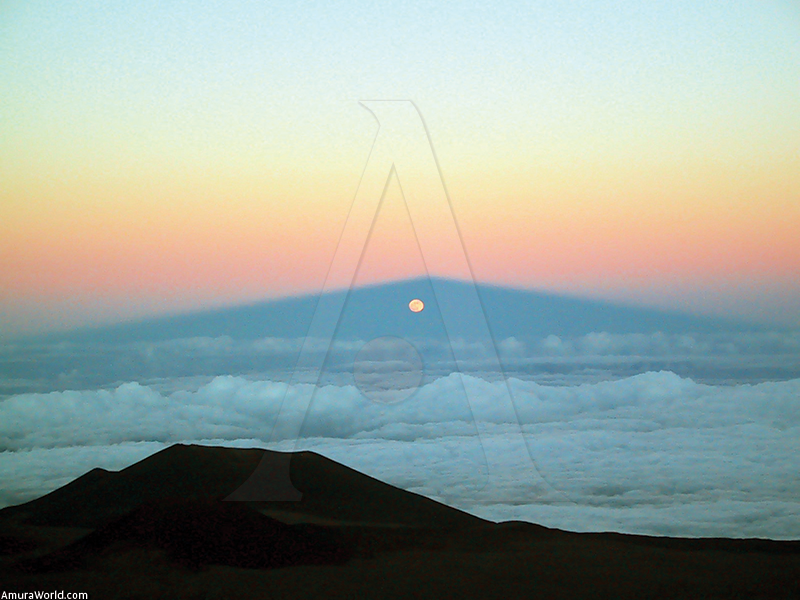