• If you are already preparing your vacation sea voyage, allow us to remind you of the importance of notifying the Harbor Master’s Office of your anticipated Navigation Plan which includes dates of departure and arrival, destination and contact telephone numbers. Furthermore, below you will find a Check List that recommends for before setting out to sea.

• Navigation plan, deliver it to or advise the Harbor Master’s Office (anticipated days, dates of departure and arrival, and destination zone).

• Fuel for the trip and reserve supply.

• Nautical chart of the region.

• Life jackets for each member of the crew (children’s size, if applicable).

• Drinking water in the tanks. 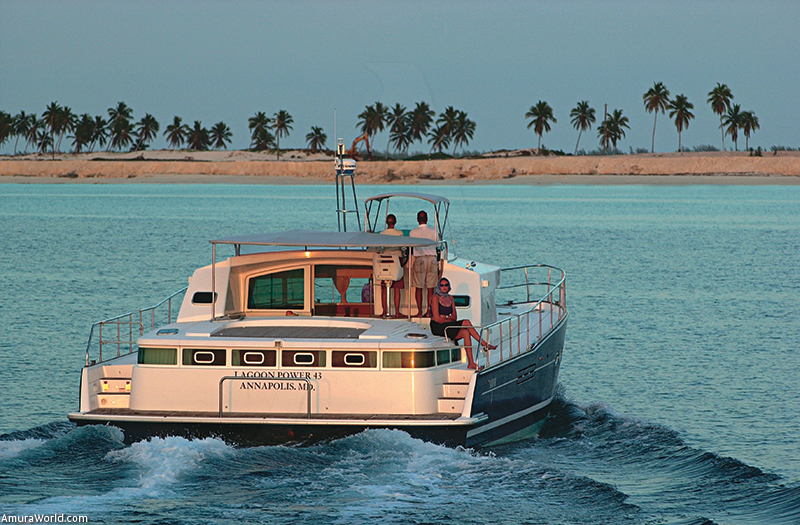 • Today it is possible to find Viking treasures that were hidden about a thousand years ago.  It is know that they were concealed on purpose and that they were not found merely by chance during excavations. It was customary for these Nordic people to hide their riches in wells, cracks in the ground and in special places prepared to store elements of this kind; evidently they did it with the idea of returning to look for them, but that did not always happen.

• Contrary to what you might believe, if you take into account the strong unity between a mother and its offspring, whales do not form stable family units.  Their system of mating is promiscuous, since they form copulation groups in which there is one female and several males. The males compete among themselves to fertilize the female.

• There are many reasons to relieve that the Templars were in America much before Columbus. Jacques de Mahieu, a French writer who specializes in American history, sustains that the Order of the Temple plotted a secret navigation route between Europe and the New World to exploit the silver mines in the Yucatán, Peru and Bolivia. This would explain the source of the Templars’ enormous wealth, which still has not been clarified.

• The Snakehead, an enormous omnivorous fish, native to Asia, that is capable of crawling out of the water and surviving on land for several days, has been discovered in places as distant as Maryland, Massachusetts, California and the Hawaiian Islands. What is still an enigma is how it got there. 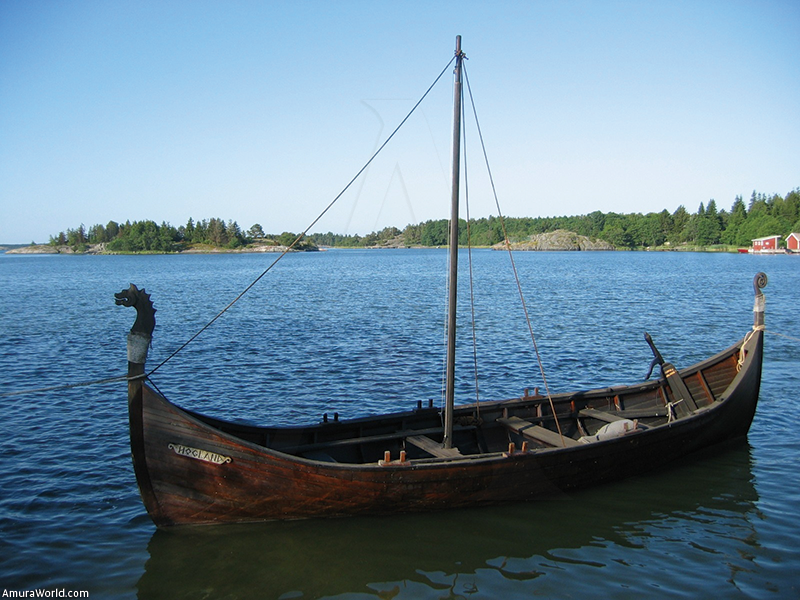