The Peace Everyone is Looking For

Even though the arid California desert made adaptation difficult, vestiges found there indicate that this area has been inhabited by man since 10,000 a.c.

On May 3, 1535 Hernán Cortés arrives in La Paz Bay and names it Bahía de Santa Cruz. The Spaniard fails in his attempt to conquer, as would other expeditions that follow, and it is not until 1720, with the arrival of Jesuit missionaries, that the natives allow these strangers to settle in their territories for the next 70 years.

Starting in Loreto, the Jesuits build a long chain of missions and some of the most solid still remain. Unfortunately, the relationship between this new culture and the native population was fraught with so many problems that it gradually led to extinction of the latter. 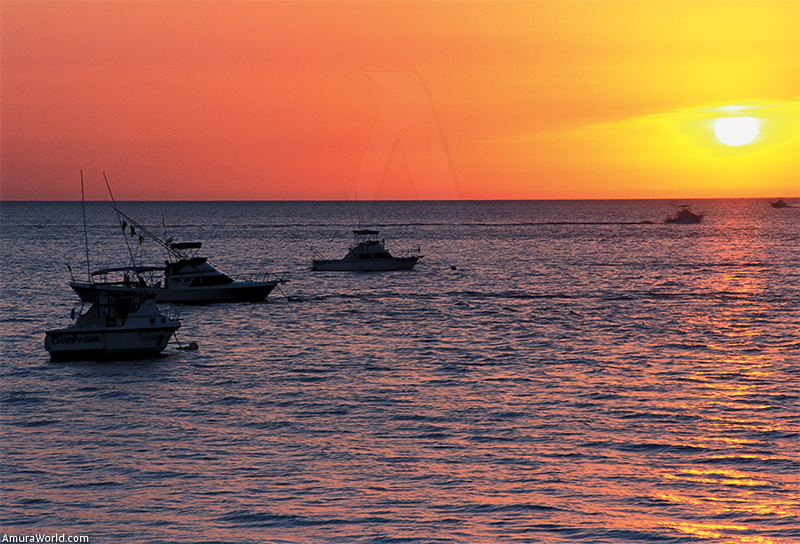 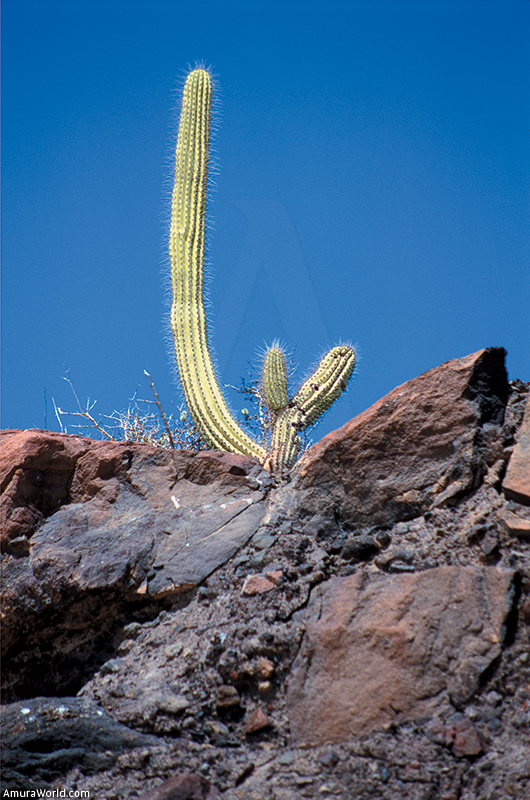 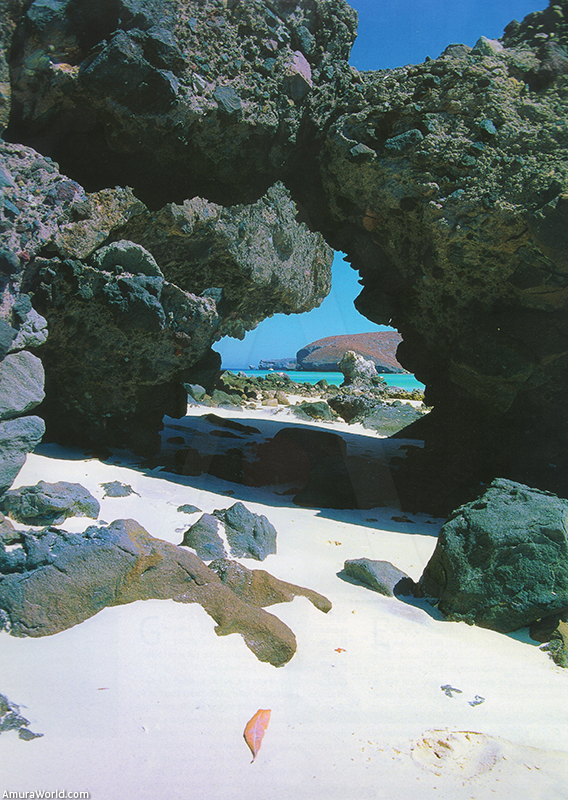 To visit Baja California Sur is to discover a marine universe. It is a land filled with contrasts and unique colors and beauty thanks to the enormous variety of natural riches that exist in its waters and deserts. From Guerrero Negro to Cabo San Lucas, there are numberless natural scenarios where different life forms have adapted to this marvelous peninsula located between the Pacific and the Sea of Cortez.

La Paz, thanks to its location and to its abundant biological riches, is an excellent place from which to set out to explore its natural history, both under water and on land. That is probably the reason why colonialists and missionaries, tourists and entrepreneurs flocked to its beaches and all have managed to preserve the city so beautifully. 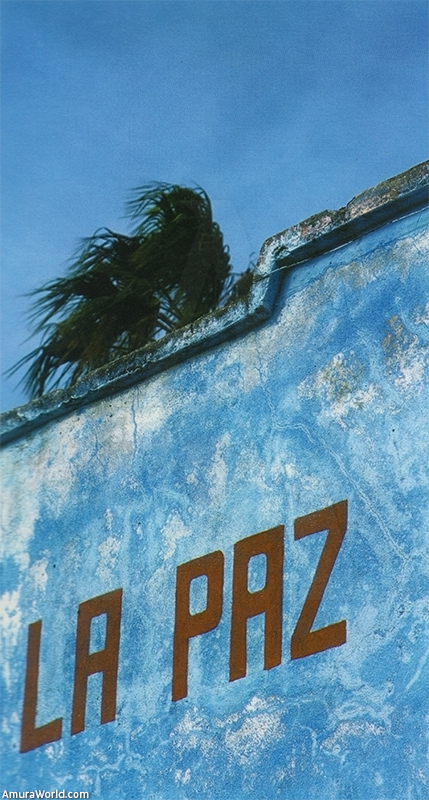 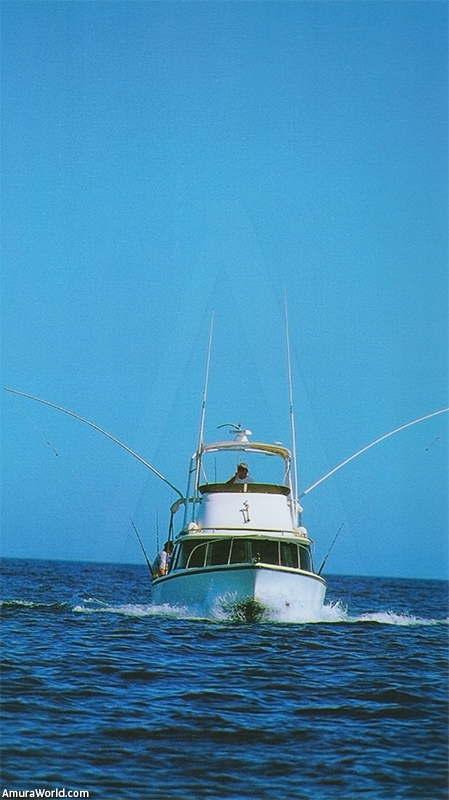 Decades ago, imported merchandize was one of the great tourist attractions, and it still is. However, what mainly draws travelers to La Paz are its beautiful, gently sloping rocky beaches, fine white sand and the contrasts that range from the blue and emerald green of its waters to the reddish hue of its rocks. Another of its charms is the eternal serenity of its streets and the malecon (waterfront boulevard).

When visiting La Paz you must take a sailboat from one of the marinas to the main beaches around the bay: El Coyote, Tecolote, Balandra, Pichilingue, El Tesoro, Caimancito, Coromuel. Playa Palmira and the Esplritu Santo Island that is shaped by beautiful, small bays.

The Sea of Cortez is a sanctuary for countless species of animals and plants, so much so that Jacques Cousteau named it “the world’s biggest aquarium". This variety of marine fauna —impressive whales, pods of dolphins, shark, manta rays and infinite varieties of fish— have made La Paz one of the best international dive spots. 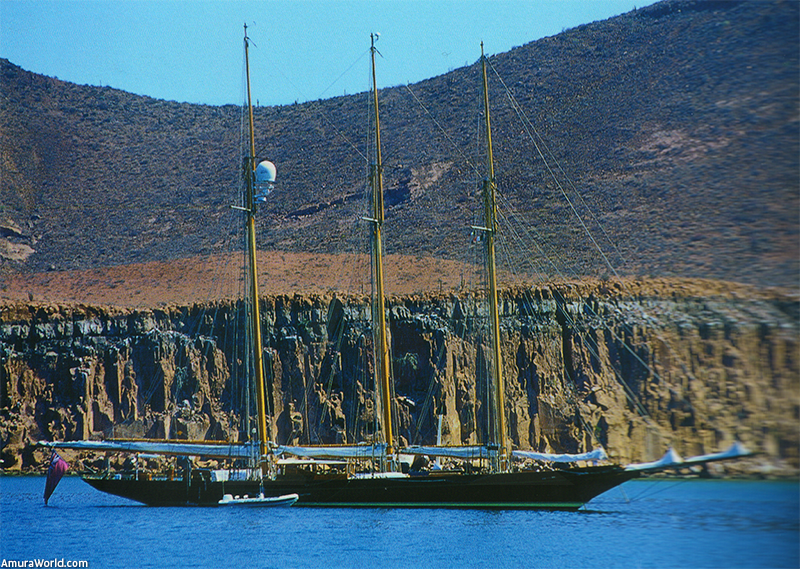 The area that delimits the sublime enchantment of the Sea of Cortez is created by a desert ecosystem with flora and fauna that, because it is isolated from the mainland, has developed endemic characteristics. The amazingly huge mountain carthamus is one of more that 3,000 plants that make up the flora that grows in the sands of this fascinating region.

The conservation of this unique ecosystem, the sky, which is a bird sanctuary, the crimson sunsets that fade away between the sea and the desert, ...and the palpable calm from which it gets its name, have made La Paz the ideal spot for an extraordinary adventure. 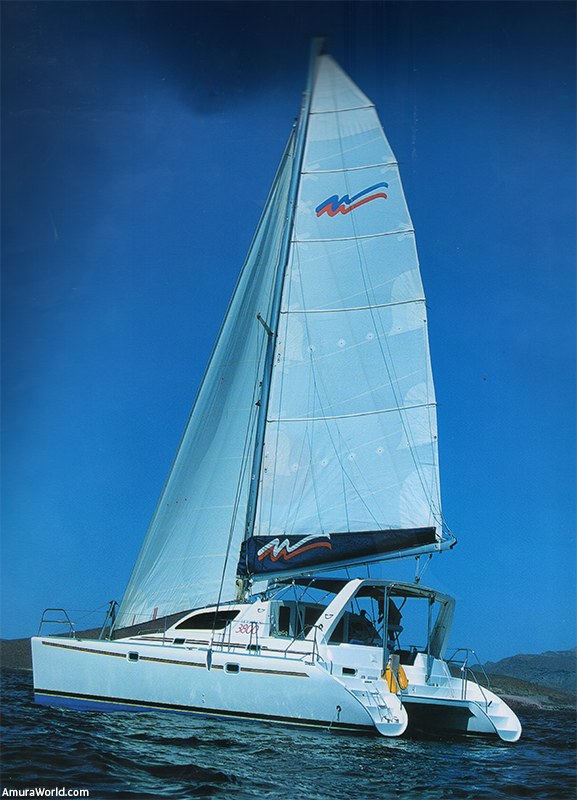 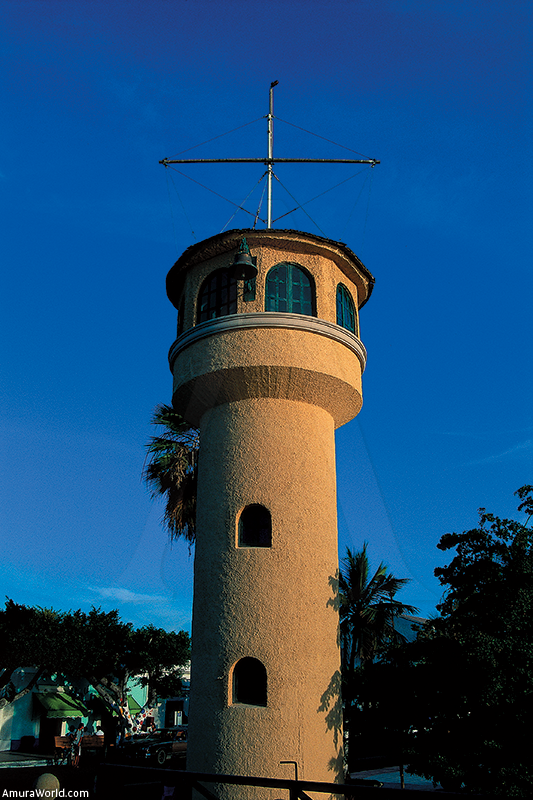 Balandra Bay, one of the region’s greatest treasures, is ten nautical miles from La Paz. It is easily identified by its emerald green waters —that encompass a multitude of tones created by the species that live there —and the white sand of its beaches. The tranquility of these waters is perfect for sports like kayaking and snorkeling.

The northern shore of this marvelous place is excellent for dropping anchor. One of the main attractions in this area is a mushroom-shaped rock, the tip of which is held in place by a rocky cliff.

Tecolote beach is located on this bay. It is one of the largest in the region and has long expanses of sand. Tecolote is at the eastern end of the San Lorenzo channel and you must anchor a few meters away to reach it.

La Paz and its environs are a true paradise and one of Mexico’s finest vacation treasures. It is a place that you fall in love with at first sight and its development is going full speed ahead. 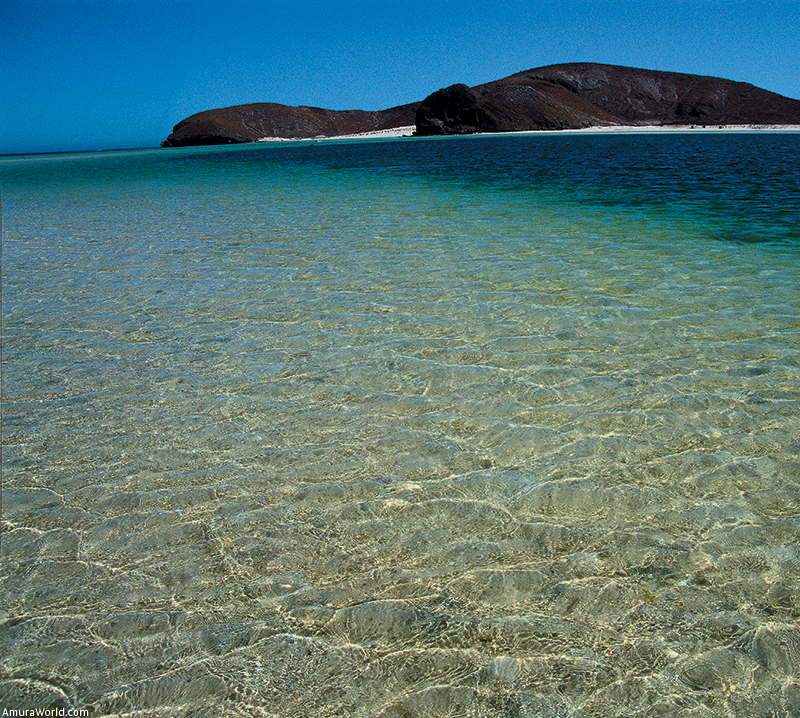