Elegance and Distinction with History

In 1925, when the Orient Express carried passengers from London to the Middle East, a large hotel opened its doors in Zagreb to accommodate these wealthy passengers. They were received with luxury and elegance, as the proudest royal palace. 200 distinguished guests attended the lavish opening ceremony on the evening of April 22, 1925.

The hotel was famous for its 200 guest rooms, 100 bathrooms with hot water, its restaurant and lounges. The Regent Esplanade mysticism and charm have been commented for generations. It has always been regarded as the most famous, emblematic and elegant hotel in Zagreb which has been famous for its excellent service and legendary hospitality. It has housed famous guests as Josephine Baker, Charles Lindbergh, Orson Wells, Louis Armstrong, Woody Allen and the King Alfonso XIII of Spain, but is also been a favorite for business people, journalists, writers and artists. It has come to be considered the most romantic hotel in Europe.

In the wake of World War II the hotel was empty. There were no guests and it began functioning as “Head Quarters” of the Gestapo and the Wehrmacht. Later, it became a popular kitchen at the end of the war, until it regained its luxury and beauty in 1957, the year of its reopening.  During the last 40 years, numerous stars, intellectuals, politics and business men have been guests in the renovated rooms, enjoying luxury and distinction. 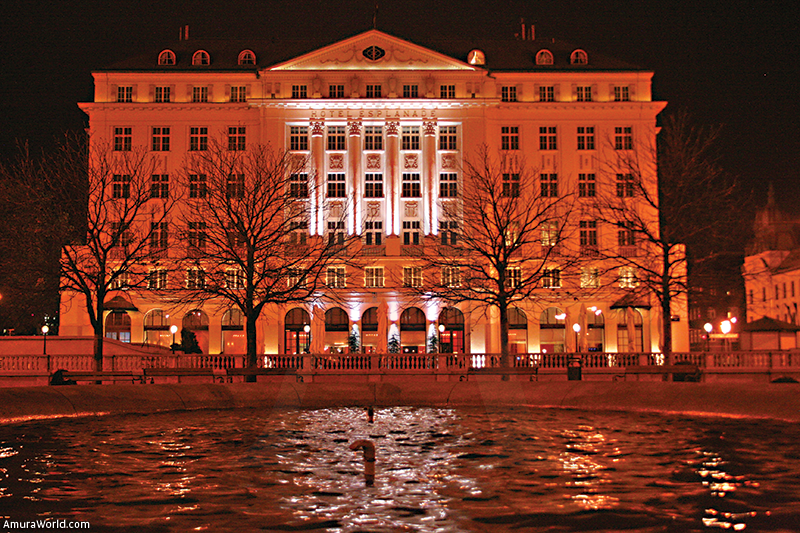 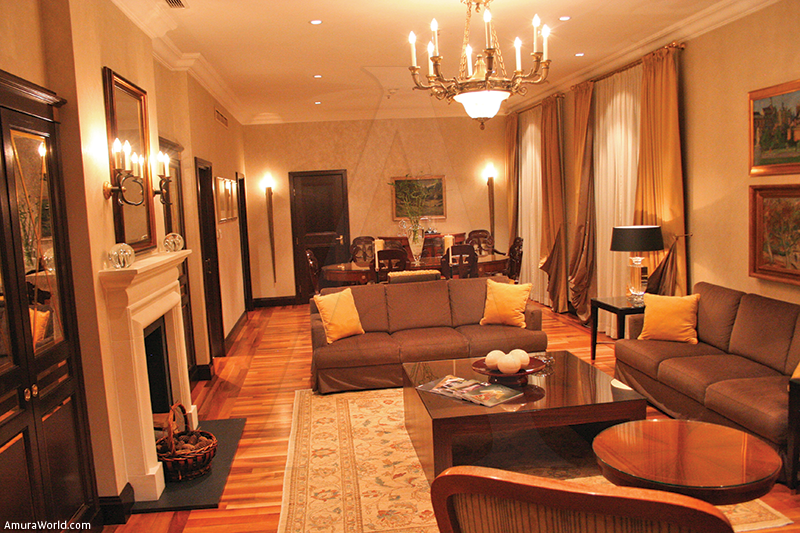 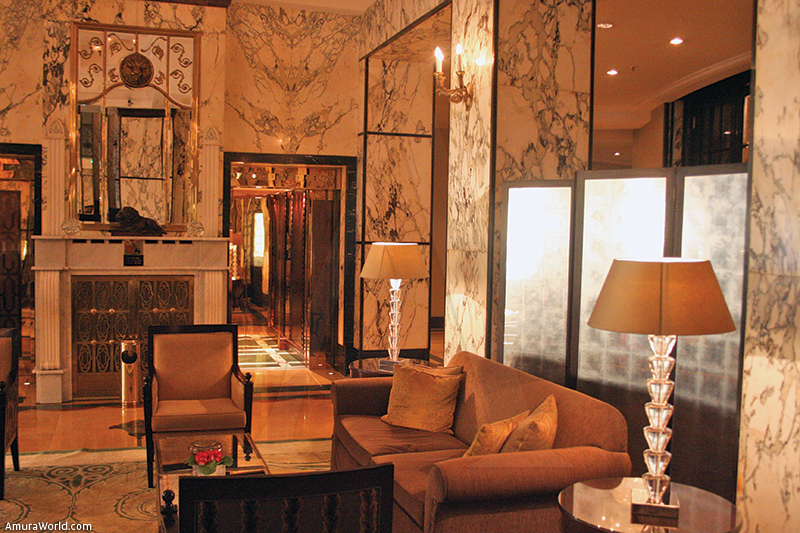 In 1990, after difficult moments during the cold war, the Regent Esplanade was the subject of a major restoration that sought to restore the splendor of yesteryear with the luxuries of the modern world. Today is not only a stylish hotel; it is a temple of luxury, sophistication and service, of hospitality and cuisine, an impeccable tradition wrapped in the elegance of its architecture.

The rooms invite you to discover the splendor of the Regent Esplanade. They are embodied in beautiful marble bathrooms and in bedrooms imposing a seal on elegance and comfort. The lobby creates an atmosphere that captivates. The Zinfandel’s Restaurant is considered the best of Zagreb. Its reputation is backed by its Haute Cuisine, and the talent of its Chef Marc Fontanelle. The restaurant Le Bistro, has an interesting Art Deco décor; it focuses its menu in the regional cuisine, and the bar, Struckli Esplanade is the ideal place to relax.

The Regent Esplanade, a place where the past meets the present and predicts the future together. Its charm seduces and fascinates. We can fly over the years reliving past times, and luxury is the key to a pleasant stay. It is undoubtedly the best hotel in Zagreb and Croatia, an invitation to play with the Orient Express era. 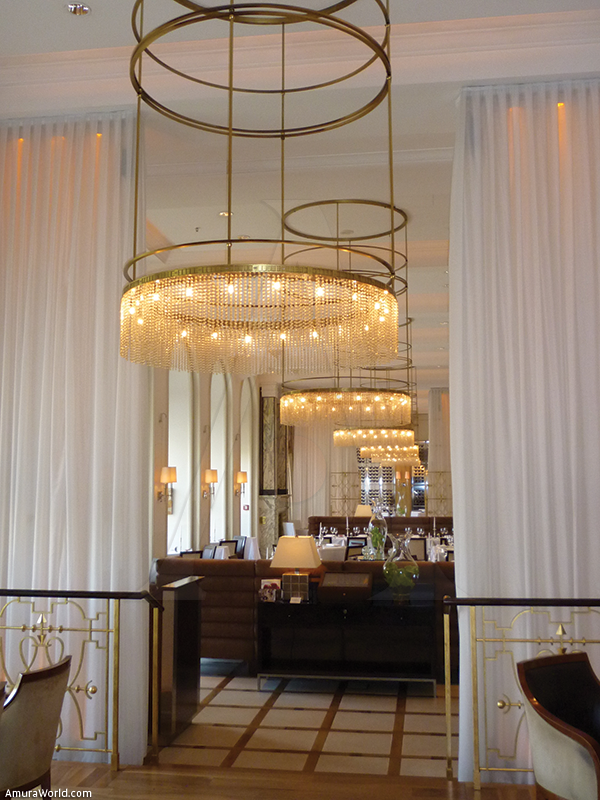 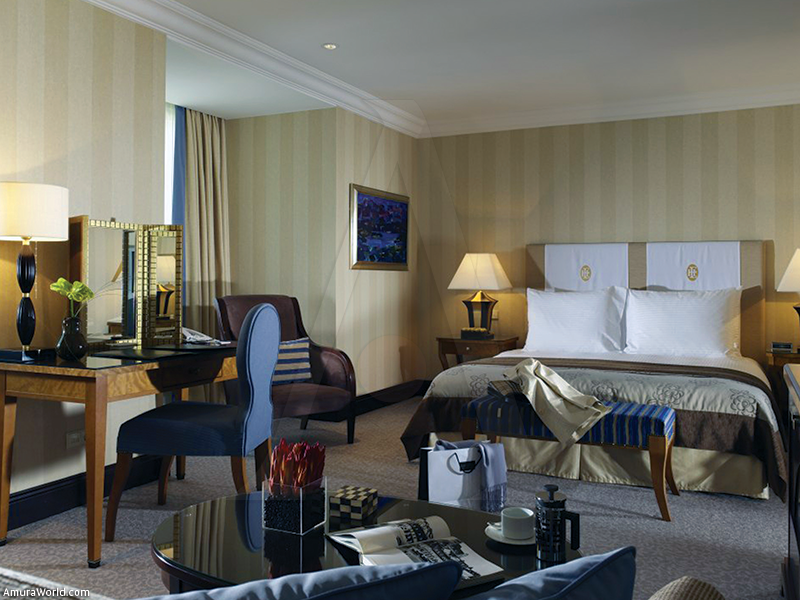 TOLL  This email address is being protected from spambots. You need JavaScript enabled to view it.