Security and comfort for friends and relatives

The PIAGGIO P.180 Avanti II is a pressurised, twin-engine, three lifting surfaces, pusherpropellers, turbine-powered aircraft capable of carrying up to 11 people (including crew).It has been certified by the Authorities of the European Union, United States, Canada and other countries in the transport category including day, night, VFR, IFR operations and flight into known icing conditions.

The Avanti II is designed to provide jet-likespeed on turboprop fuel flows, as well as the spaciousness and comfort of a wide-body, stand-up cabin. Key to the Avanti II’s speed and efficiency is the three lifting surface configuration and no aerodynamic compromise. A rear-loaded airfoil for the main wing was designed, taking advantage of the pusher configuration’s undisturbed airflow over the main wing to enhance laminarity. 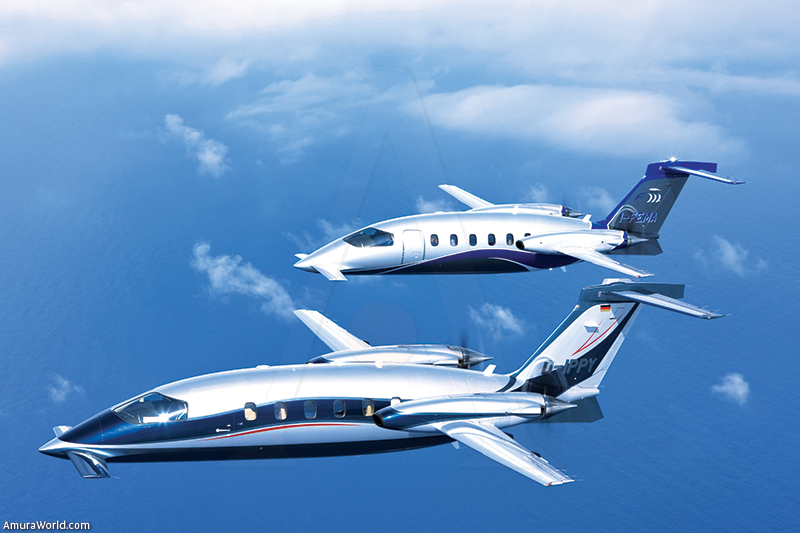 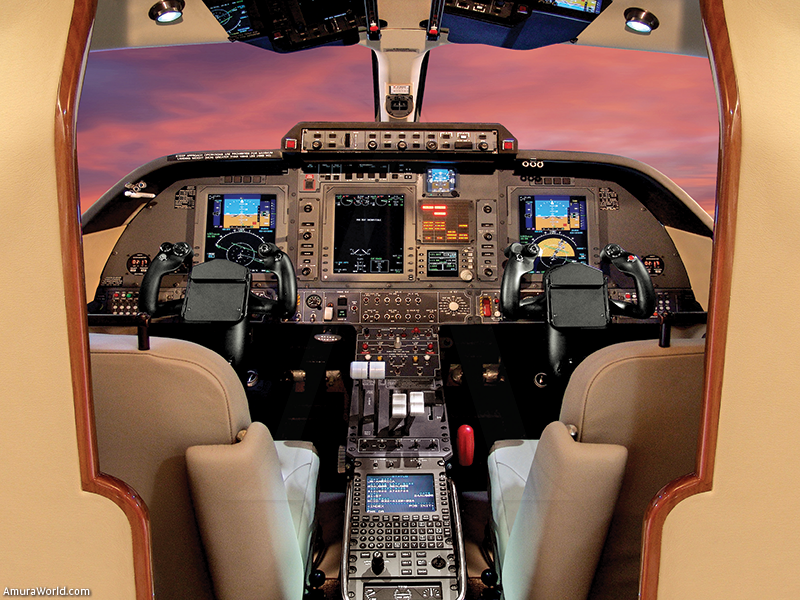 The Avanti II’s forward wing (which is not a canard because it has no control surfaces) is a fixed lifting surface which has flaps that move in concert with main wing flaps. The forward wing pitch angle is set so that it stalls before the main wing, producing an automatic nose-down effect; its five degree negative dihedral keeps the stream wash interference clear of theengine inlets, the main wing and the horizontal stabilizer. The global effect of the three lifting surfaces in the AvantiIIallows some 34% main wing area reduction, hence a proportional benefit in weight and drag. Pitch and yaw control are through a traditional T-tail arrangement and lateral control through ailerons, thus providing fully conventional handling characteristics.

All controls are fully manual and aerodynamically balanced for lightness, and the ailerons have completely sealed gaps. All three axes have electrically - powered trim tabs. The airframe consists of 90% percent aluminum alloy and 10% composite construction. The engineer’s objective was to concentrate the primary stress from the wing, landing gear and aft pressurization bulkhead on the “structural core” of the aircraft. This allowed a noticeable weight saving in that area since the same structure supports different loads at different times.A variable cross-section, streamlined fuselage was developed to obtain both efficiency and the greatest possible interior volume.

The fuselage is a structure made of conventional aluminum alloy, produced through an innovative, “outside-in” construction process, whereby large skin panels are held in place by vacuum pressure as internalstructure is riveted into place. The result is a fuselage built to extremely close external tolerances, thus minimizing drag due to imperfections. Composite materials were used only where they really made sense; in areas requiring maximum stiffness with minimum weight, such as the horizontal stabilizer, and also in areas with intricate compound curves such as the engine nacelles. 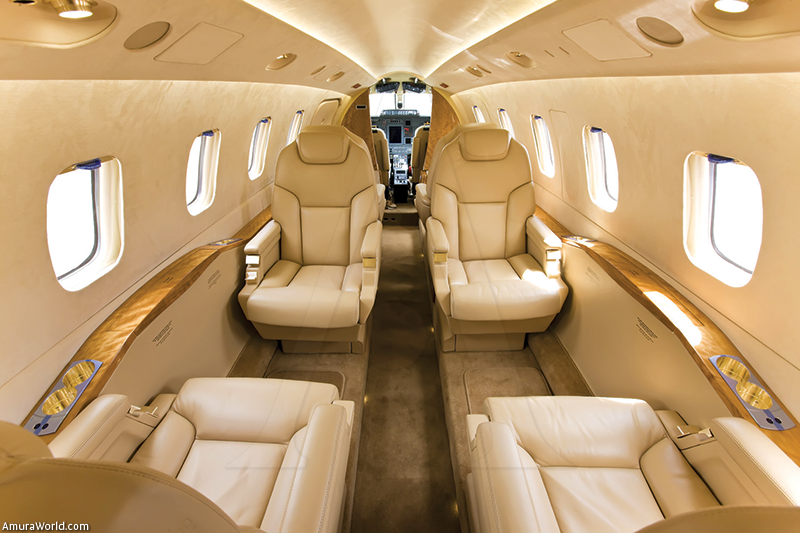 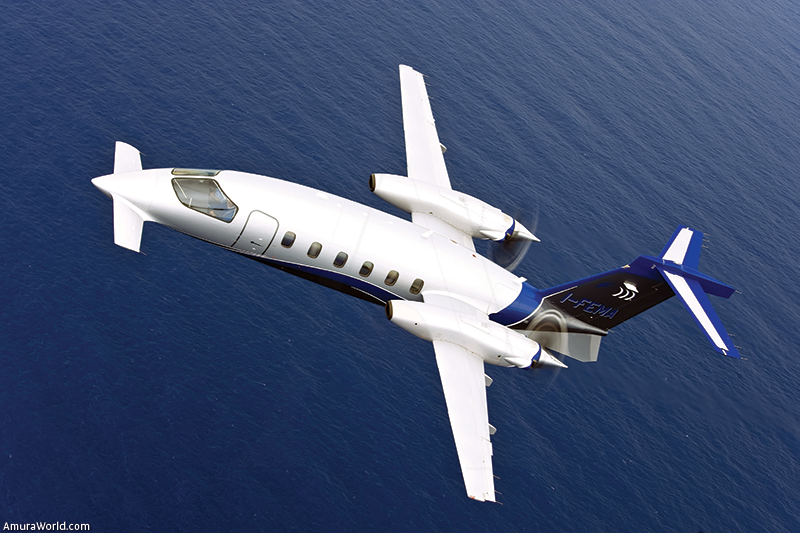 Rate of Climb at Sea Level