With a participation of almost 30 watch brands, the third edition of the Top watch Hall took place in Mexico, which was held at the Mexico's city Four Seasons Hotel initiated by the presence of the Swiss ambassador in Mexico, Urs Breiter.this past September 29.

During the event we could appreciate the most exclusive of the most prestigious brands in the world, as well as being witness of the presentation of new models, which among them stands out Tag Heuer with the Monaco V4; Audemars Piguet with a Bicentennial Mexico independence commemorative and the Rotonde Centrale, from Cartier.

Also the guests could learn from the very voice of the participants of the top watch industry, since there were a series of conferences in which the presence on behalf of Parmigiani, of Antoine Bona who spoke about the 'Conception of the excellence in the Top watch tradition", excelled. 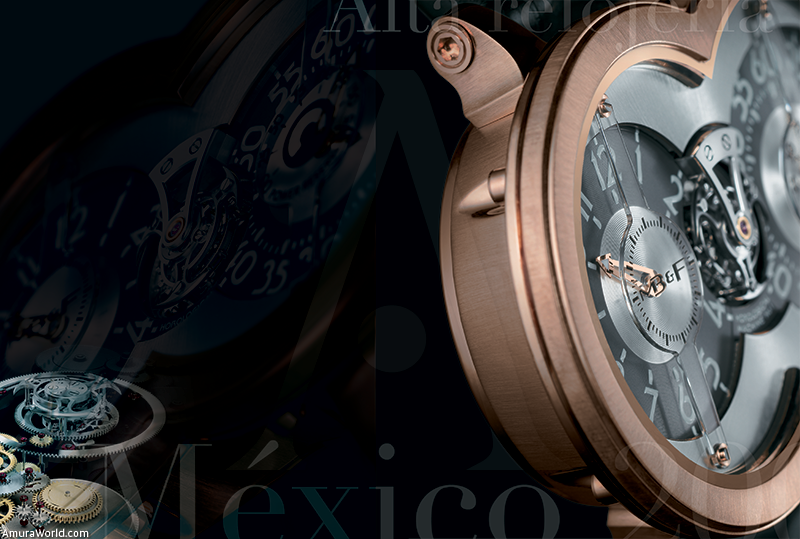 On part of the Roger Dubuis signature, Gregory Bruttin highlighted the double tourbillon while Maximilian Busser, founder of MB&F, gave a speech about creation and concept.

After a three day exhibition, where thousands of people were present and fascinated with an exquisite hall worthy of any part of the world, nine awards were given in different categories, in the framework of a formal evening v/hich was the cherry on top of the cake.

The award for Best watch of the year was won by A. Lange & Sonhe and its "Lange Zeitwerk", like the Lady watch Award, which was won by van Cleef & Arpels and its "Une jour nee A Paris

without a doubt, we will be waiting for the next edition of this every time more prestigious Top watch Hall to be able to see up dose the main characters of the industry amid transition, where due to the world's cathartics and the broader knowledge and demand of the buyers and collectors, only the most consolidated, the best and most complete pieces will survive.