Gentlemen of the asphalt

In this edition we have decided to present you, dear reader, three new concepts that, for its undeniable aesthetical, technological and mechanic attributes, are said to revolutionize the automobile world.

On one side, we have the new Aston Martin One-77, a super sport dream that has been built in the truest English sport tradition, but that at the same time exhibits the latest in technology and in the racecar world which makes it a true work of art.

On the other hand, BMW creates a new vehicle category with its innovative Grand Tourism Series 5, a model that mixes the best attributes of a SUC, a tourism and a high range sedan, leading as a result a very dynamic and exciting car to drive, but without sacrificing the high comfort level and interior luxury.

Audi, also puts forward and exquisite cocktail with its new A5 Sportback, a vehicle that includes the room and versatility of a small wagon, the dynamism and benefits of a sports coupe, as well as the luxury and comfort of a Premium sedan. 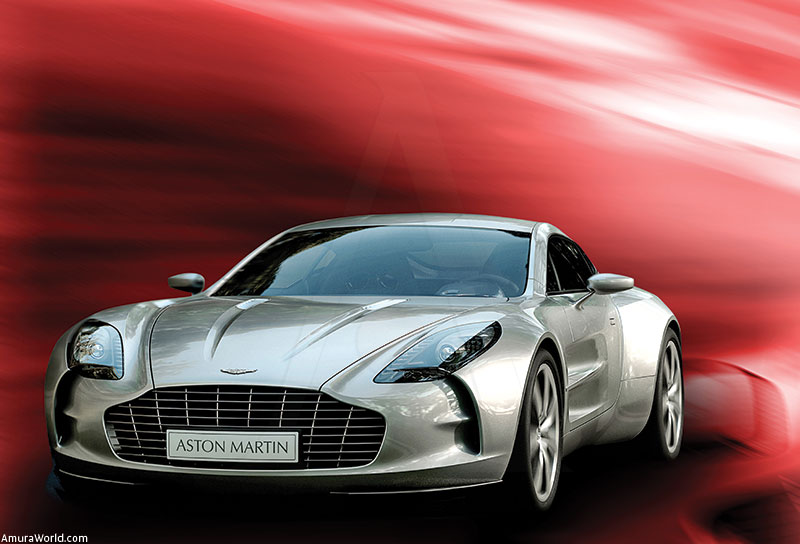 Power and exclusivity in its maximum expression

The exclusivity and elegance of the Aston Martin reaches its purest expression with the One-77, the new model from the English brand that shows off the latest in technology and the acquired knowledge of the brand in the world of capability, to create the fastest most powerful car in all its history, of which by the end of this year only 77 units will be fabricated with a value of 1.7 million dollars.

Every way you look, the muscular and stylized shapes of the carbon fiber bodywork of the new Aston Martin One-77 exude an untamable beauty that bring admiration and respect wherever it goes. Its front grill standouts, the frontal air entrances, the aggressive Bi-xenon headlights design, just like its muscular dashboards mark an aggressive and impressive look. 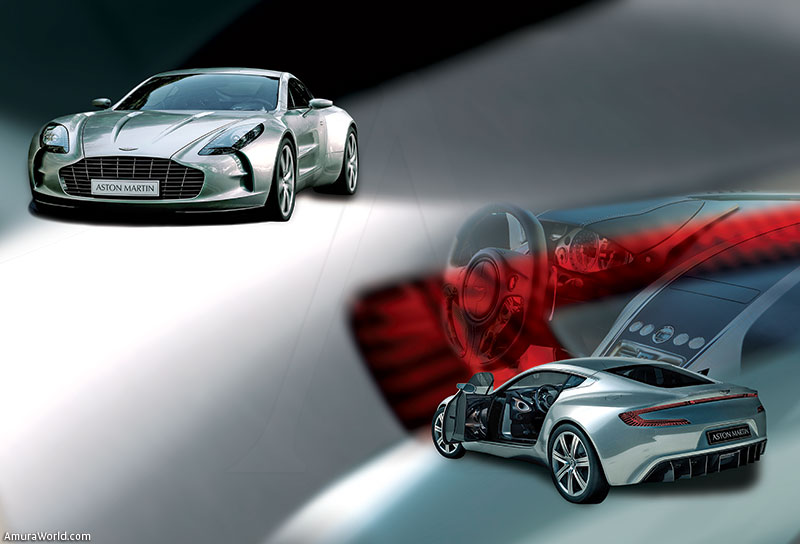 The English firm took all its technologies and acquired knowledge in the world of competition, to grant it with an out of series benefits and performance. This work of art has a new 7.3 liters V12 that generates more than 700 Hp. Its an evolution of the known car that uses the DBS Vantage or the DB9, but with a cylinder and much more elevated power, and above all with a 25% less weight. The benefits that are advertised are in the reach of very few: from 0 to a 100 Km/h in 3.5 seconds and a top speed superior to 325 Km/h.

Equipped with an automatic 6-speed gearbox specifically designed for this model, which includes weights in its steering wheel (still at the direction column to ease the spots driving). Another one of the surprising aspects its is fabricated carbon fiber chassis which allows a group weight around 1,500 Kg, not too high if we take into consideration this machine characteristics. 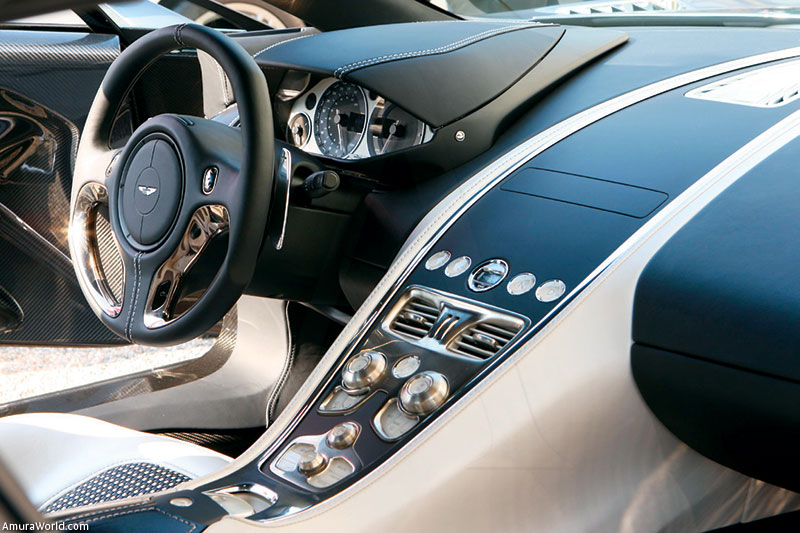 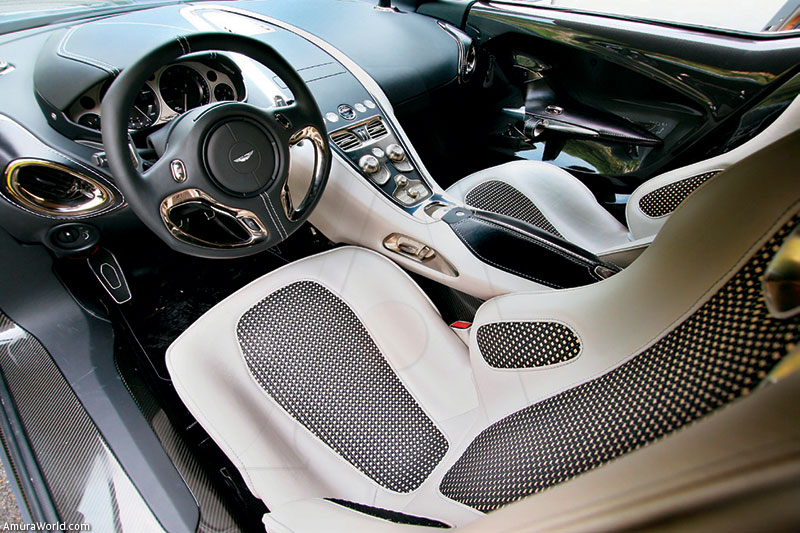 A New Kind of Breed

Audi of Mexico launches a new automobile concept: the A5 Sportback, a 5 door sport coupé of undeniable beauty that combines the best from different automobile worlds: it´s suggestive and elegant like a coupé, luxurious and comfortable as a sedan; and practical and versatile as a Wagoner. 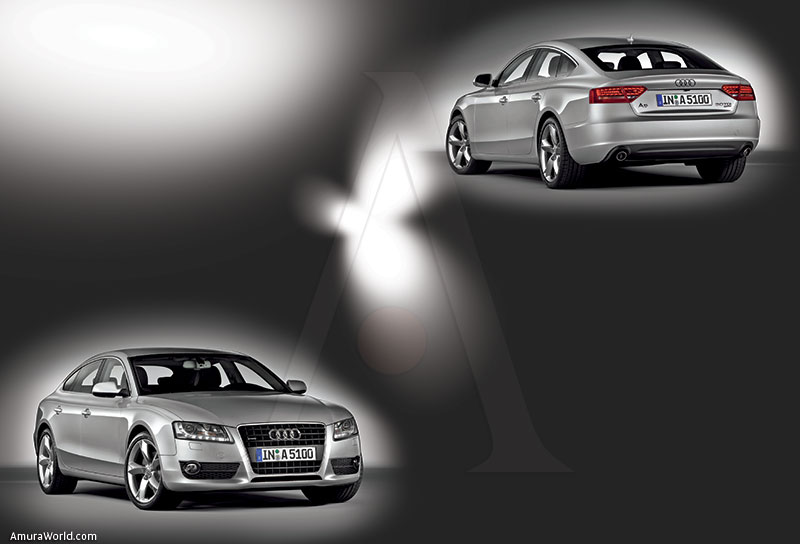 This 5 door coupé outstands because of its elegant and stylized sports profile, the A5 Sportback rests on the pavement showing strength and composure. The essence of the qualities that distinguish it from the elevated rigidness of the hood, which settles down fundaments to bring a precise sport maneuverability, an excellent comfort gauge, a high impact security and the calmness that reigns on board. The driver and the passenger barely sense oscillations and vibrations.

Thanks to the long battle, the A5 Sportback includes a wide interior in which the passengers will enjoy an abundant space in every seat. It has been thought as a 4 seat vehicle; compared to the A4, the back seat the position is slightly lower and it´s more incline. The interior is a well being center in for all the senses. The elegant designs, the perfect ergonomics, the high quality materials and an unconditional finishing quality that compose a harmonious final image.

Aboard the vehicle we always find the comfortable and sophisticated MMI driving system. 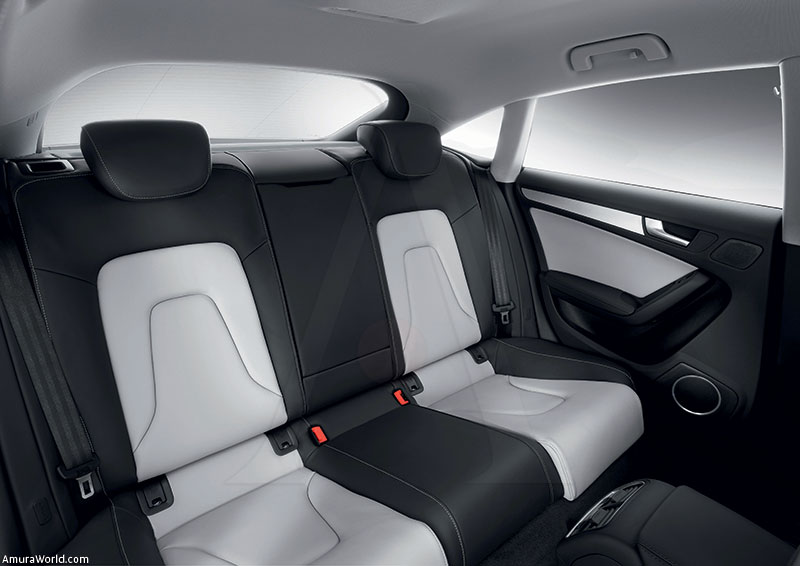 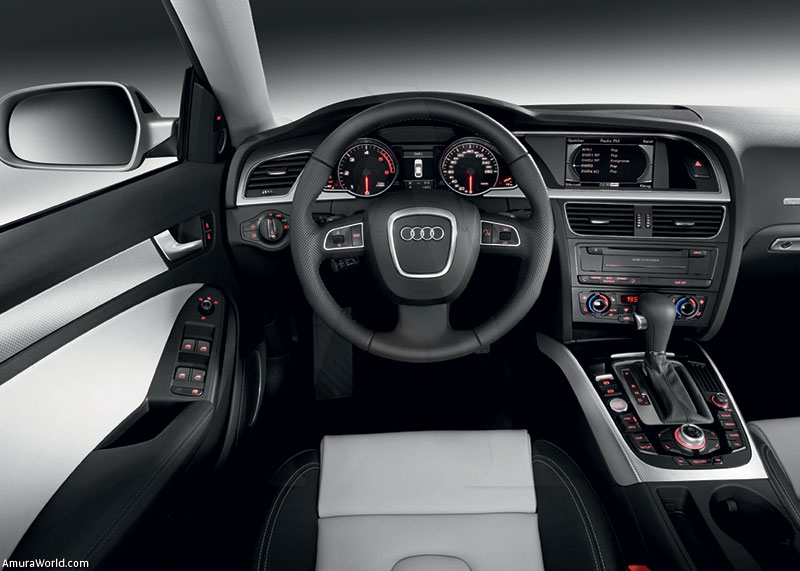 The  Baviera brand introduces to the market their new BMW Series 5 Grand Tourism, a car that behind its dynamic coupe style includes the greatest virtues of a luxury sedan, the flexibility of a grand tourism and the sturdiness and room of a  Sport Activity Vehicle (SAV),  which turn it into a model that stands out for its elegant personality, wide spaciousness and luxury on the inside, but above all for its dynamic and exciting driving.

The first one opens up a generation of the most efficient engines that takes the lead in its category. It is the first 6 cylinder line gas engine with a Turbo TwinPower, direct injection and VALVETRONIC which generates 306 Hp and 400 Nm of torque, which has a price of 71 thousand 800 dollars.

On the other hand, the Series 550iA Grand Tourism has a V8 TwinPower Turbo of 407 Hp and Nm of engine pair, whose price is 92 thousand 300 dollars. Both cars include an innovating automatic eight-speed gearbox. 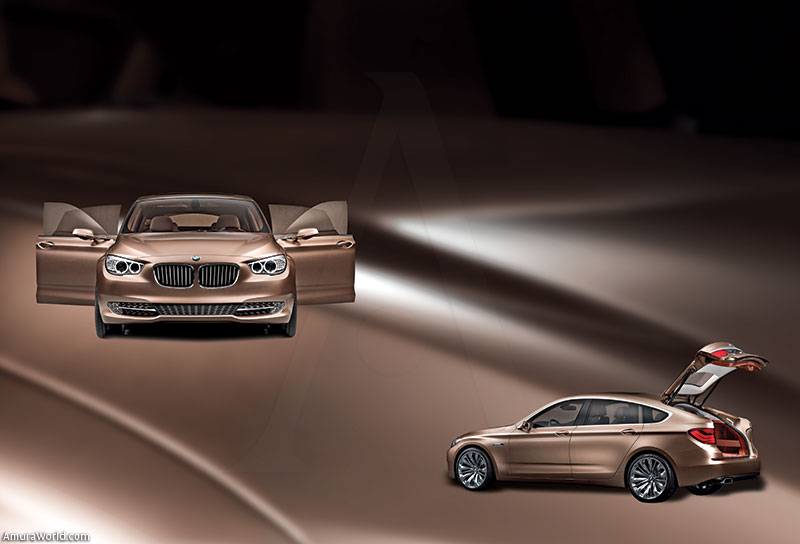 The BMW Series 5 Grand Tourism is distinguished by its accentuated hood preceded by the stylized flanked kidney grill with long and eye-catching bi-xenon headlights, the great distance axles , the  roof line of a coupe style and a rear characteristic, that linked to high contrasting style elements is in charge of highlighting its powerful and gentlemen like personality.

The great 10.2  inch screen placed at the center of the board stands out, which can be used to operate the new command system BMW iDrive which controls the main functions of the car. Just as well, the new novelty instrument board  with Black-Panel technology draws attention, (only present in the 550i Grand Tourism version), which is an electronic screen, although feigns the four typical spheres of the analogical usual instrumentation in the BMW. 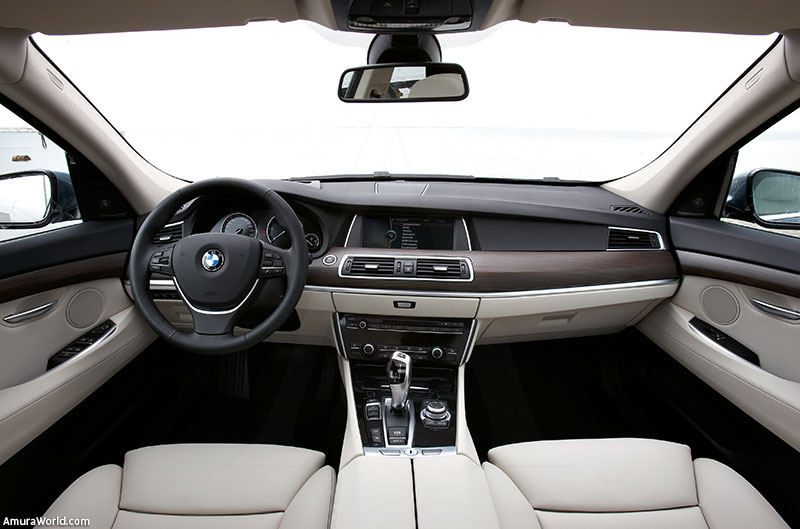 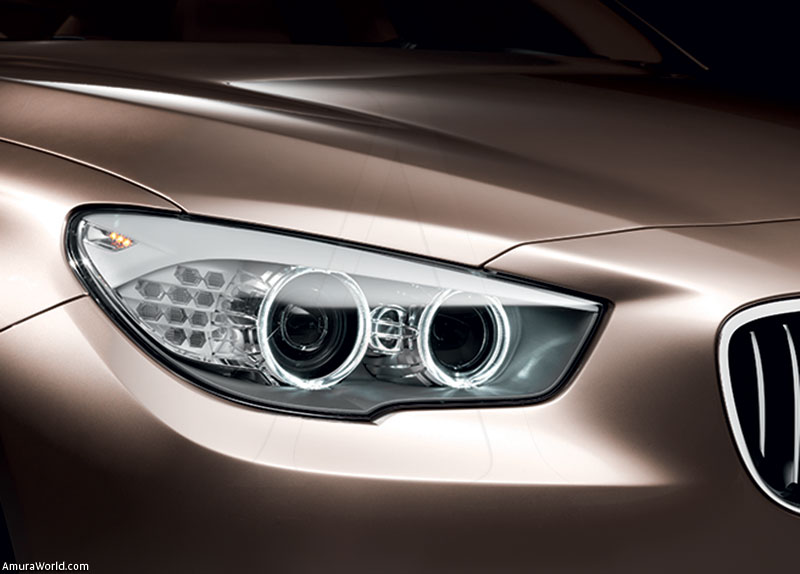