The Best of the Best

To confirm its domain in the market of the Light Business Jets, the aeronautical firm of Hawker Beechcraft presented the Hawker 450XP, a sequel of the 400XP, that since its launching in 2003 set the standards of the light jets, including the recognition of the U.S. Air Force.

The Hawker 450XP was created as an answer to the client’s demands of the 400XP, who wished some improvements such as larger range, efficiency and flexibility in the mi­ssions. And the answer did not wait. 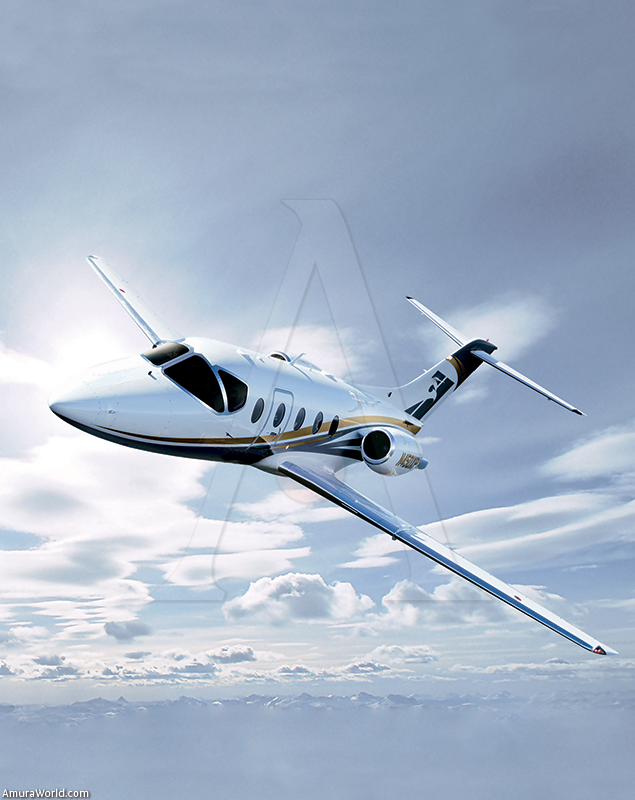 The design of the cabin of the Hawker 450XP is new, but revives –and improves– the legendary appearance, sensation, finishes and Hawker quality.

Continuing with the reputation of the Hawker 400XP, which possesses the largest cabin than any other comparable aircraft, the new Hawker 450XP offers new interiors designed from the sophisticated quality and style of the Hawker 900XP.

Among the improvements are the totally redesigned seats, lateral panels and roof with fine leather finishes and luxury fabrics; improved lightning via adjustable LED and optional seat heaters.

It also offers what other companies consider costly options, such as the two area weather for the optimum comfort of the passengers and a removable central seat.

The center of snacks, cold and hot beverages, and ice storage, was redesigned to maximize the interior space.

The new entertainment computer system of high definition Venue of Rockwell Collins is incorporated to the Hawker 450XP, allowing the passenger to use an electronically personalized system, either to update your job or to enjoy an entertainment system on board.

The system has the capability of offering the experience in high definition, audio and video home theater from the CD, DVD, Blu-Ray, Xbox 360, MP3 and satellite radio XN. It also counts with USB, Laptop, iPod, iPhone connectors and almost any electronical appliance from last generation.

A ten inch high definition display can be installed in the area of the seats or in the stern armoire. 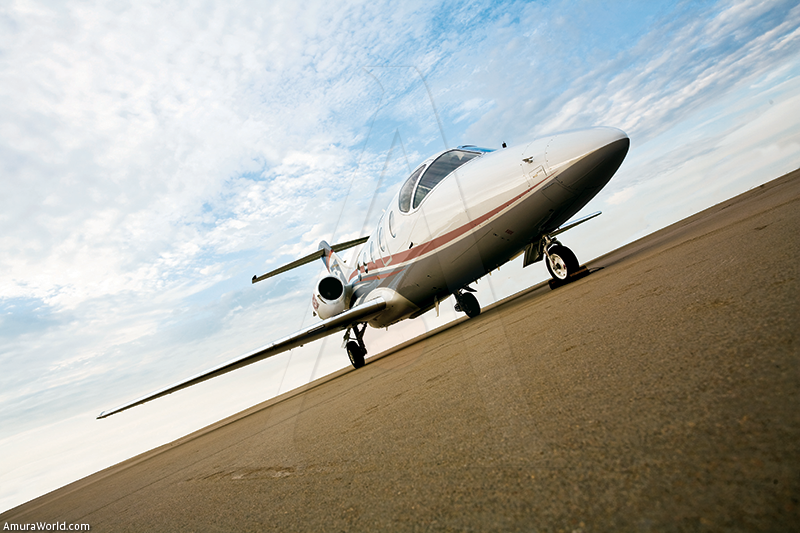 From the pilot´s cabin you have a unique visibility, counting with a frontal window, electrically heated, with wrapping lateral windows of a great size, a truly safety benefit in the air and land.

The model counts with Rockwell Collins ProLine21avionics, which plays a decisive role reducing the pilot’s load of work, at the time that it increases the total recognition situation. It has three LCD screens, digital radios and traffic surveillance systems.

The Hawker 450XP has a great performance with the top in technology of the Pratt & Whitney Canada PW535D engines, which improve in a 10 per cent the fuel consumption. Equipped with digital command control of the engine (FADEC, for its abbreviation in English), they have to pass through five thousand hours of flight between each checkup.

This system replaces the manual adjustments to the engine by a system controlled by a computer, which automatically adjusts for an optimal fulfillment under any operation condition.

The FADEC system gradually reduces the load of work of the pilot and significantly improves the engine performance, liability and fuel efficiency.

The increase in the efficiency means better fulfillment in the range and useful load. For example, in an average day, at the sea level, the Hawker 450XP with four passengers offers a range of two thousand 963 kilometers with reserves NBAA IFR. In elevated and heat conditions, the range and the capacity of useful load increases. That speaks well about the heritage makes the most in benefit of the traveler that enjoys the Light Business Jets. 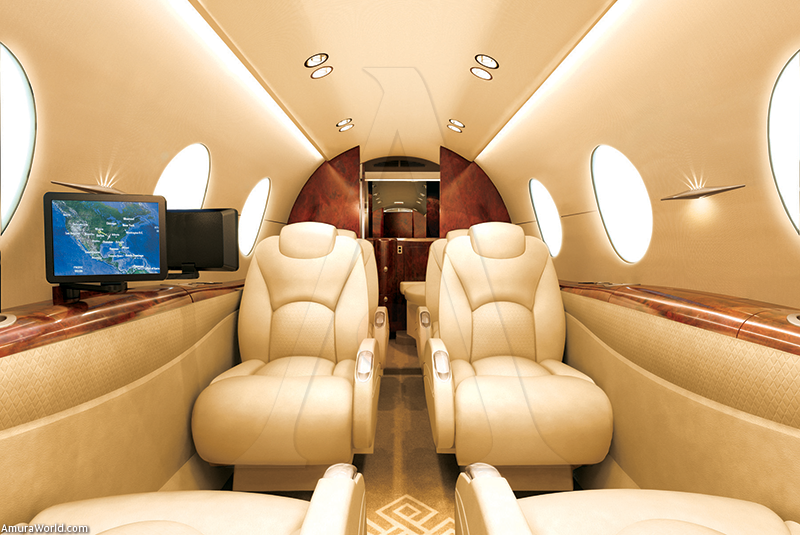