With high standards in the luxury, the finishes, the automotive engineering and the design, these jewels of the automotive industry fill our pages to demonstrate us that not everything is said. Porsche introduces to us its Classic Boxster RS 60 Spider, a real classic that was a landmark and that in its new version delights us in all aspects, with a design, luxury and benefits without comparison.

In the same way, the Italian house Lamborghini presents the Gallardo LP560-4, which main characteristic in its design is a minimalism and the strong elegance which has characterized this firm. Since its first edition in the year 2003, the Gallardo has always been in the preference of the sybarites, thanks to its power and its sport lines. Finally, but not less important, is the new Jaguar XF, that launches a challenge to the conventional through the fusion of the style and performance of a sports car, but with refinement, space and sophistication. This will set the beginning of a new era for Jaguar. 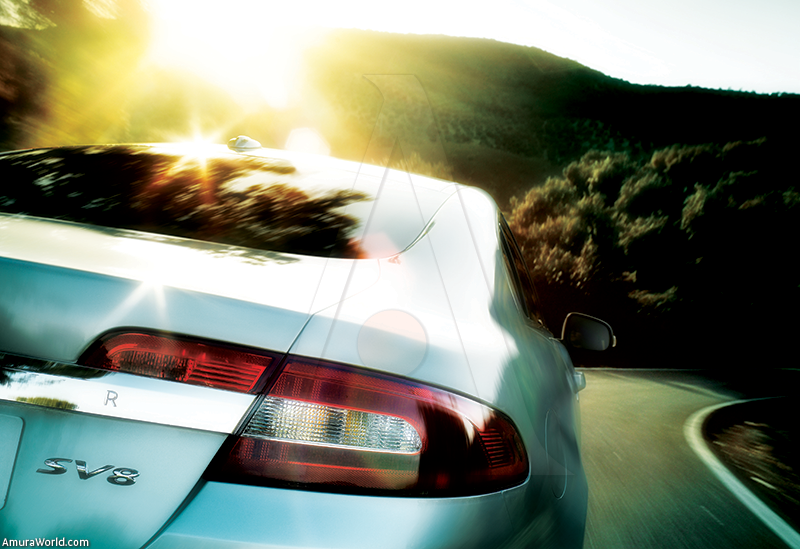 A new version of the sports Boxster from Porsche is in the market and with its color and design enhances the philosophy of Porsche and its tradition in the sixties, when the company managed to exceed its rivals regarding a larger engine in the Manufacturers’ World Championship.

Today Porsche presents the Boxster RS 60 Spyder in the category of two seats cars. Designed with a front a Little bit modified that accentuates its sportive lines with 19 inches rims and its color metallic silver which contrasts with its interior in red Carrera leather and its roof also finished in red.

The interior presents moldings of stainless steel in the center of the doors which accentuate the sportive ambiance and of exclusivity of the car, which design of the instruments in the dashboard in metallic silver equals its sportiveness. 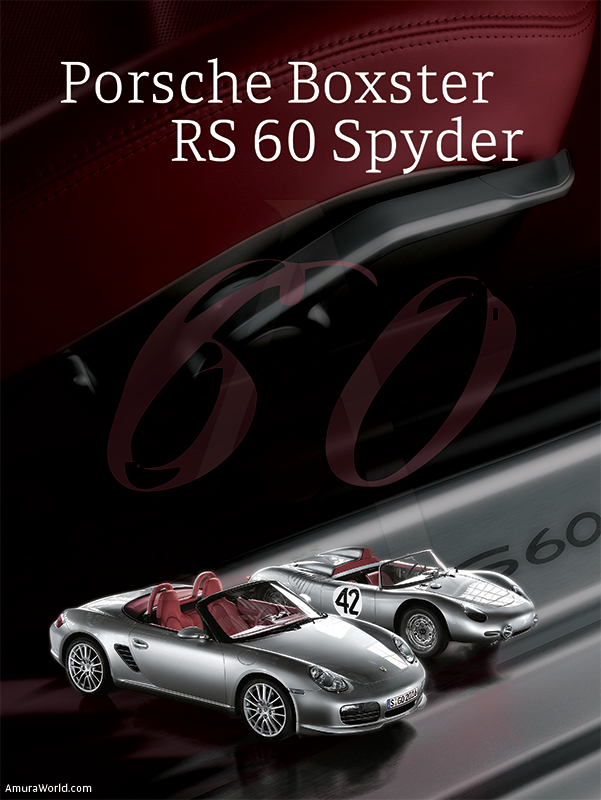 This special look is improved by other refined characteristics such as the frame of the windshield in black and silver which blend in perfectly with the interiors.

Reflecting its designation, this model of the new Boxster RS 60 Spyder is limited to a special edition of 1,960 units with a special plaque in the glove compartment which indicates so. Porsche once more gives a step ahead with this jewel that rememorizes its glory in the sixties, above all the manufacturers of sports cars. 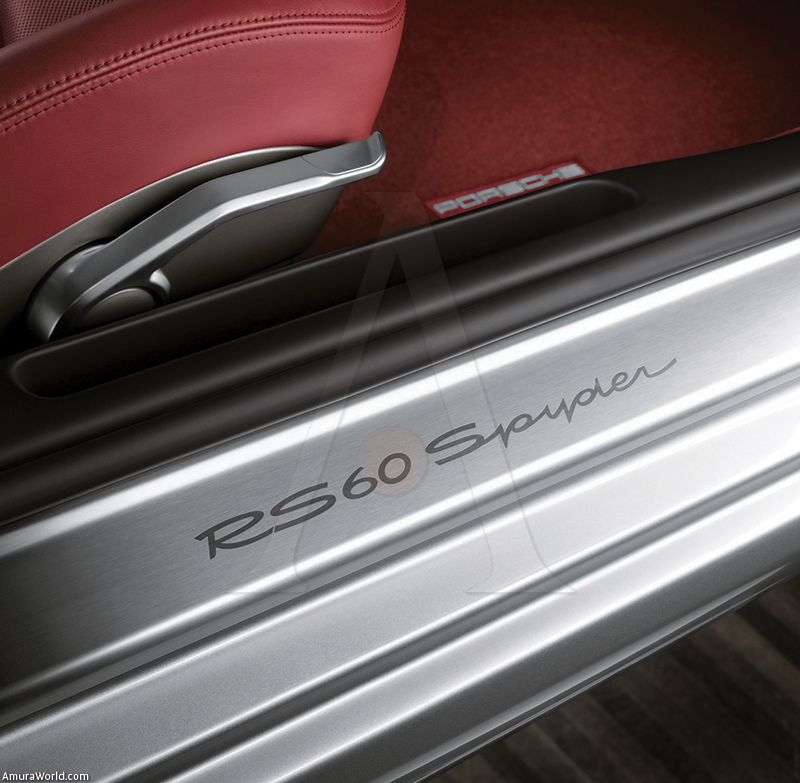 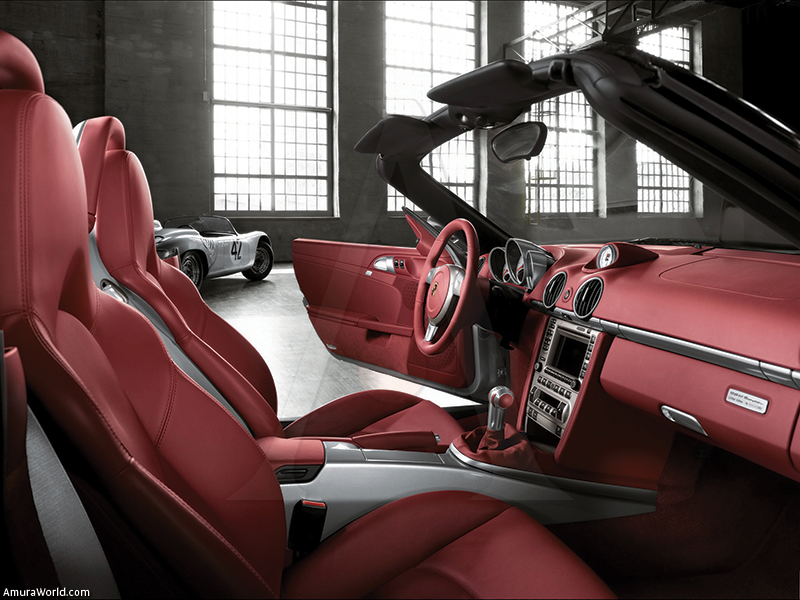 With the new Gallardo LP560-4, Lamborghini once again establishes much higher standards in sports cars. With its new engine, transmission in the four tires and new suspension, clearly delivers an improved performance and     dynamics.

In parallel, its innovative design carries out the classic lines of Lamborghini a step ahead. Strongly elegant it has never been so defined. 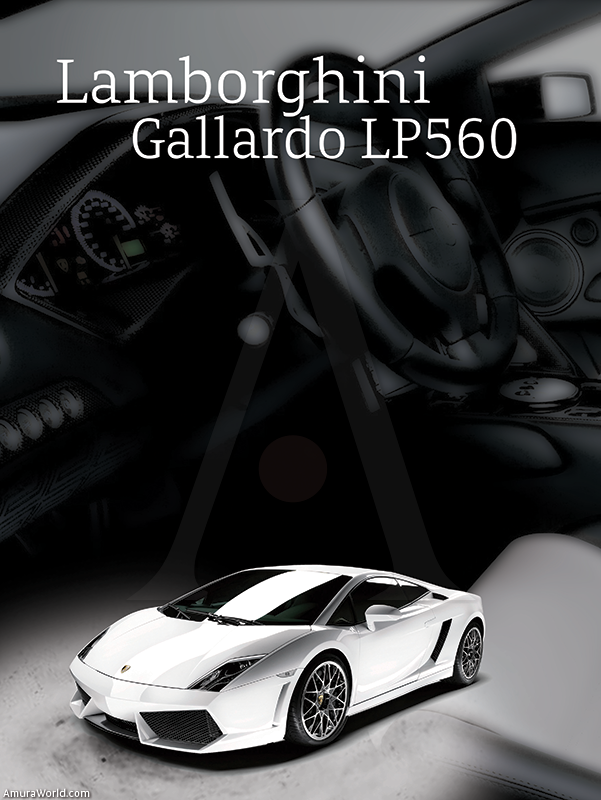 The Gallardo LP560-4 is the successor of the most successful model of Lamborghini of all times. Approximately 7100 units of Gallardo models have come out of the production plant Sant’Agata Bolognese since its launching in 2003.

The powerful heart of the Gallardo LP560-4 is a V10 engine of 5.2 liters which improves its performance against its previous version. This model accelerates from 0 to 100 km/h in 3.7 seconds, and its maximum speed is of 325 km/h.

And thinking in the environment, this sports car counts with a fuel injection system called “Iniezione Diretta Stratificata”, that allows reducing the carbon dioxide emissions up to an 18%.

Lamborghini has been always seen as an athlete highly efficient and its extreme sensuality is based in its accuracy, performance and its elegance. The Gallardo LP560-4 deploys the precise lines and a clean surface, with its distinctive minimalist design. 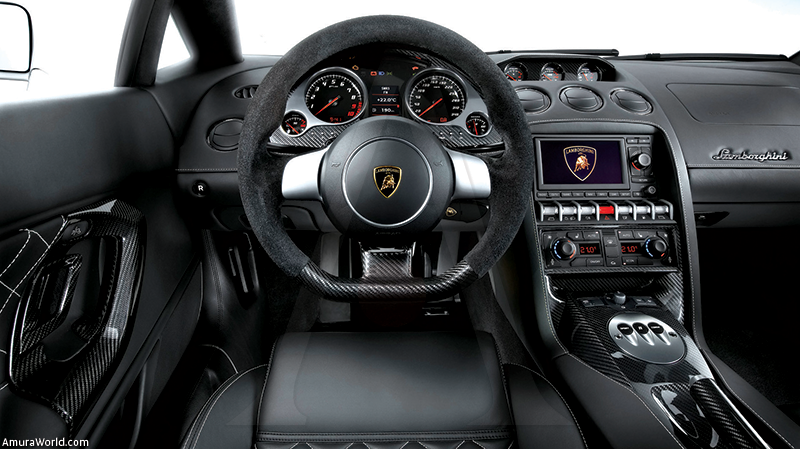 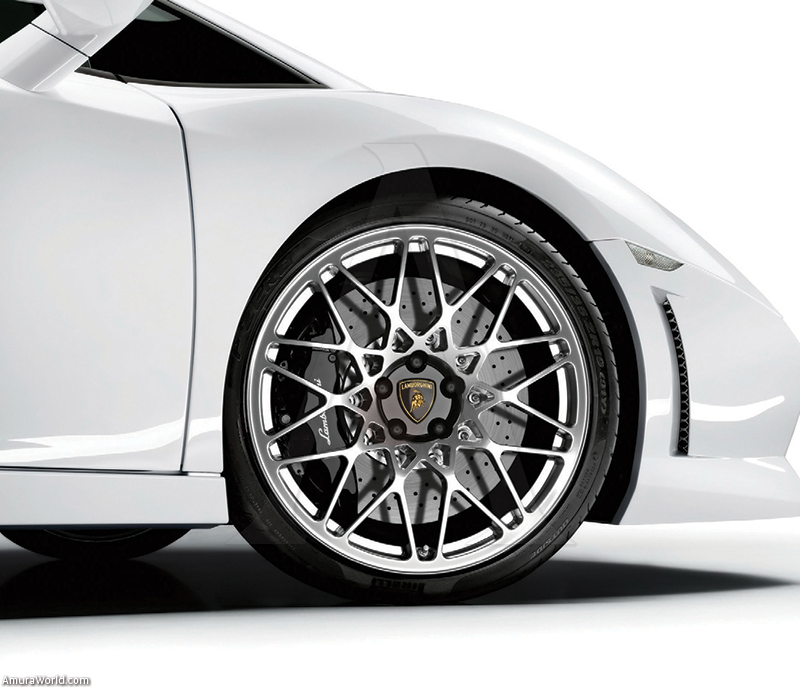 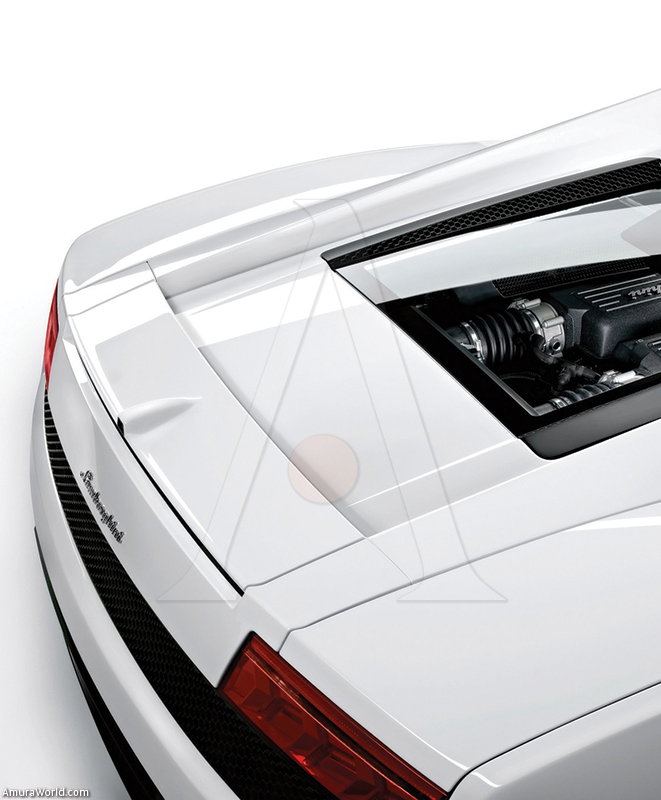 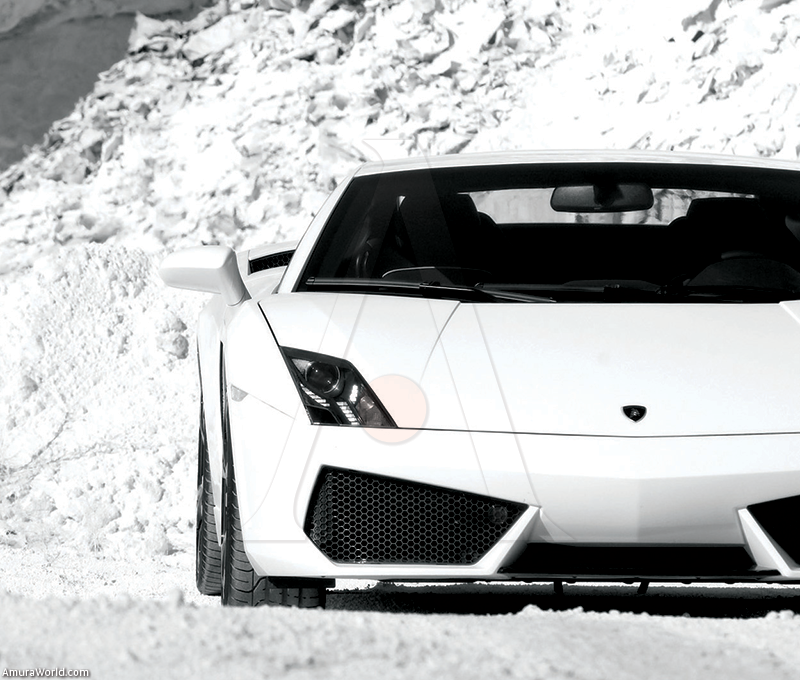 Challenging the conventional and establishing its own rules the new Jaguar XF fuses together the style and performance of a sports car, but with the refinement, space and sophistication. This will set the beginning of a new era for the Jaguar.

The new XF: a dramatic expression of the new language of design of Jaguar, with an experience when you drive it which exceeds all the expectations created by its amazing appearance: relaxed and reliable, with a surprising capability and control. 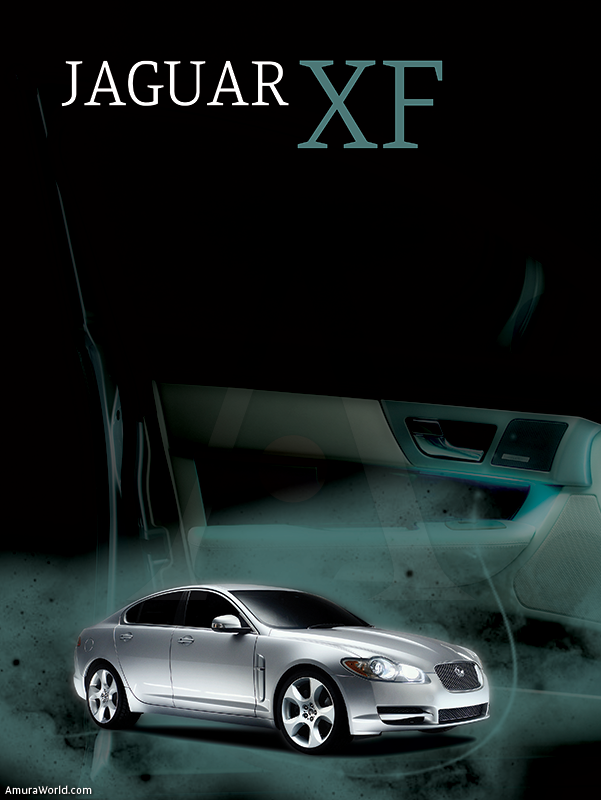 In accordance with the Jaguar philosophy, of creating beautiful and fast automobiles, the XF goes beyond, adding up a new dimension to the brand. The XF of four doors has the sight of a coupe, but the inner space for five adults is designed in an avant-garde style and with the unique stamp of Jaguar, with luxurious materials and sophisticated instruments.

All the XF models count with a shift-by-wire control transmission of six gears; which replaces the manual changes with electronic commands, which give the XF fast and smooth changes.

The interior sound has 8 speakers with the system Bowers & Wilkins which includes the Digital Audio Broadcasting (DAB) system and Sirius Satellite Radio and includes Bluetooth technology and connectivity for iPod with complete control through a Touch-screen. 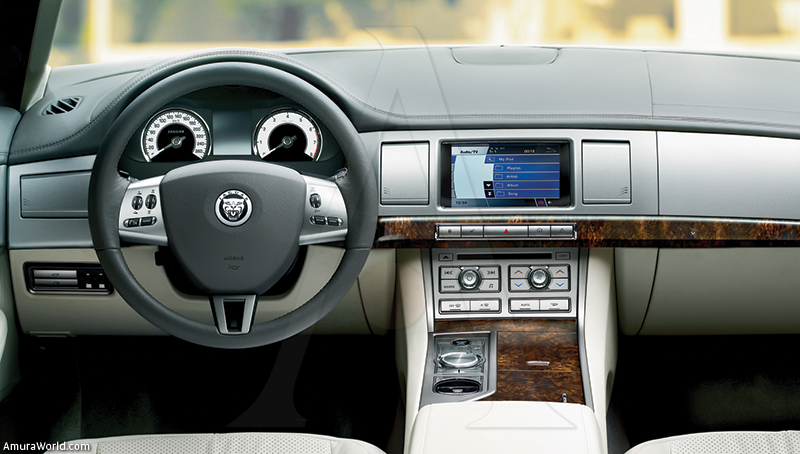 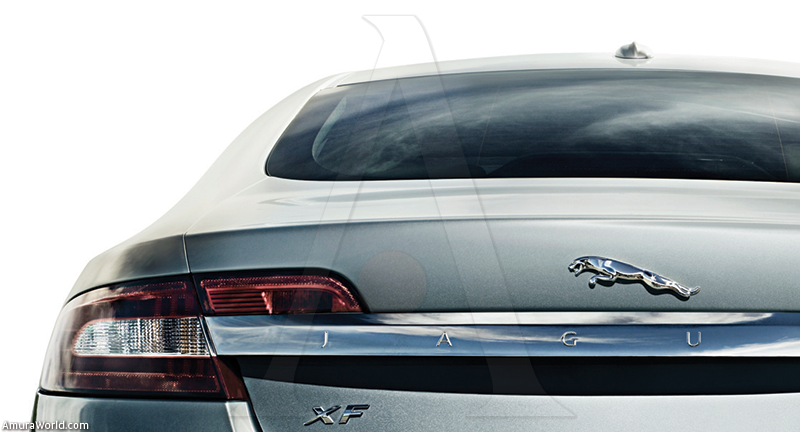 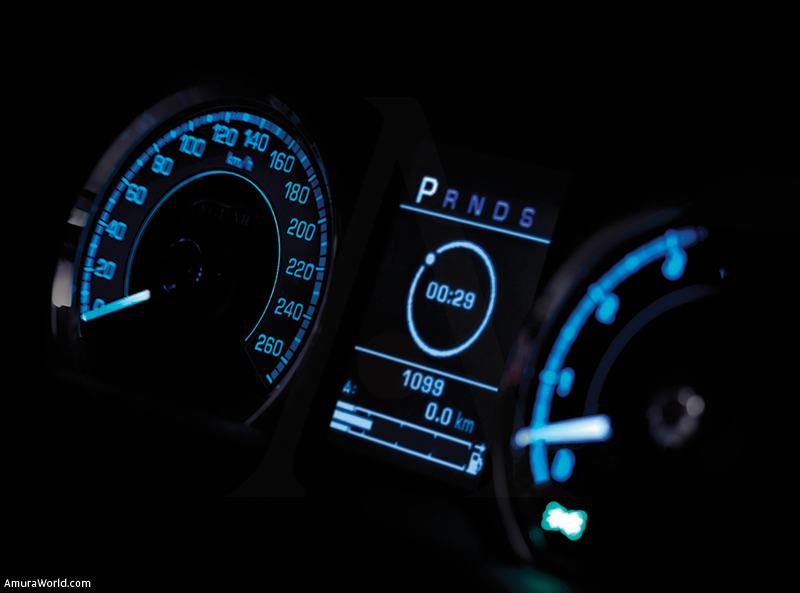 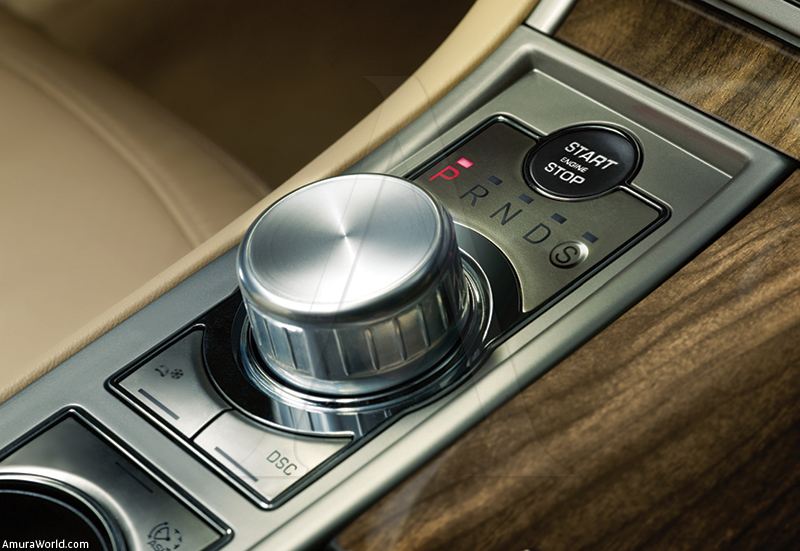 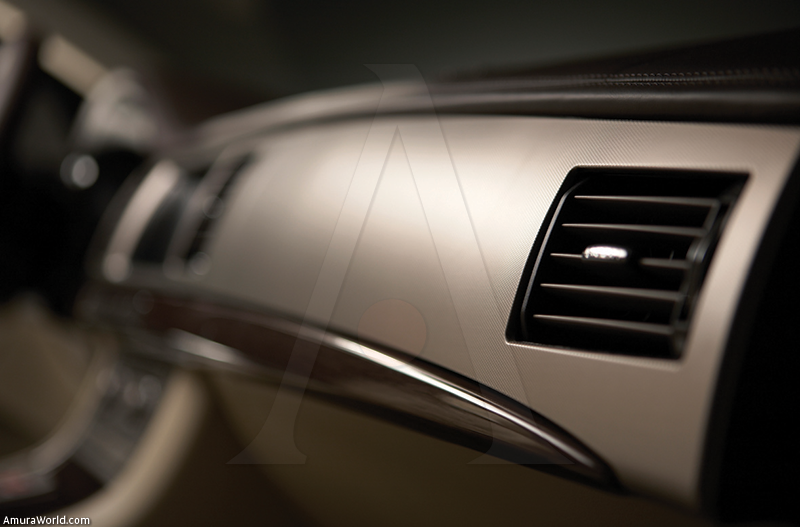