It was 1976, the age of great change in all aspects of humanity when the high-end watch maker Patek Philippe surprised the world with the launch of its “Nautilus” model.

When everybody was wearing thin gold watches, an impressive sports watch was highly appreciated that after 30 years on the market now renews its dazzling collection.

With a new generation models, the true potential, both the bezel in the shape of a shaft like the shape of the case, is being fully exploited by demonstrating that additional complications can be included without losing the clarity of its lines, explains the watch maker.

The new “Nautilus” models go beyond merely maintaining the validity of a piece of high-ended watch making; it is an innovation in themselves and a message to the new generation of Patek Philippe users who will bequeath them to their children. 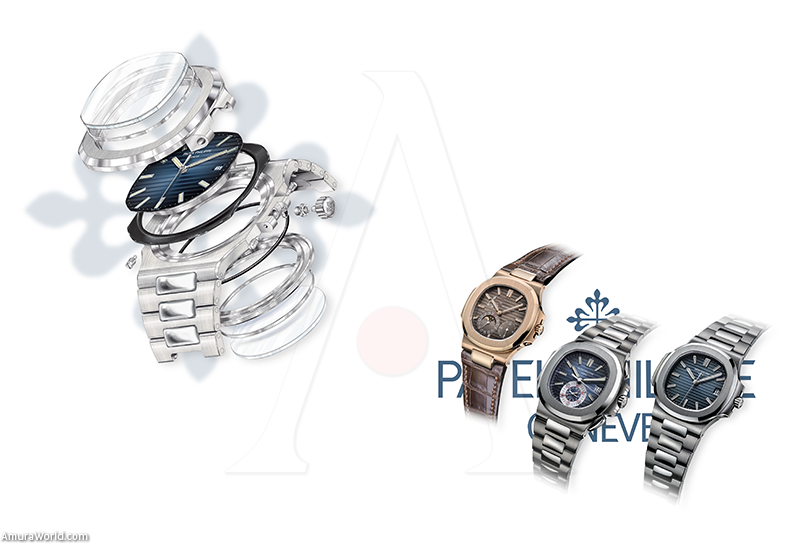 There is no doubt that models like the “Nautilus” are not only a few times in a lifetime.  However, the new collection demonstrates how each masterpiece not only was able to become a phenomenon, but now is renewed for the 21st century with this new collection of watches.

From the now distant 1976, many things are now out of fashion or have been improved, but the “Nautilus” remains valid and his without doubt one of the great icons of this branch that is so appreciated by connoisseurs.