What we have here are three very different cars but with characteristics that make them comparable due to the fact that their ancestry lies in brands of great sports tradition and stunning successes in international circuits.

The Fisker Tramonto 2006, Ascari KZ1 and Aston Martin Zagato AR1 are cars with gorgeous lines, magnificent interiors and excellent high performance features. However, what is more important is that they are extremely exclusive and owning one is a luxury that few can afford. We can, no doubt, state that they are “special exotics”

Dear reader, let us observe, one by one, their excellent details and enjoy them. 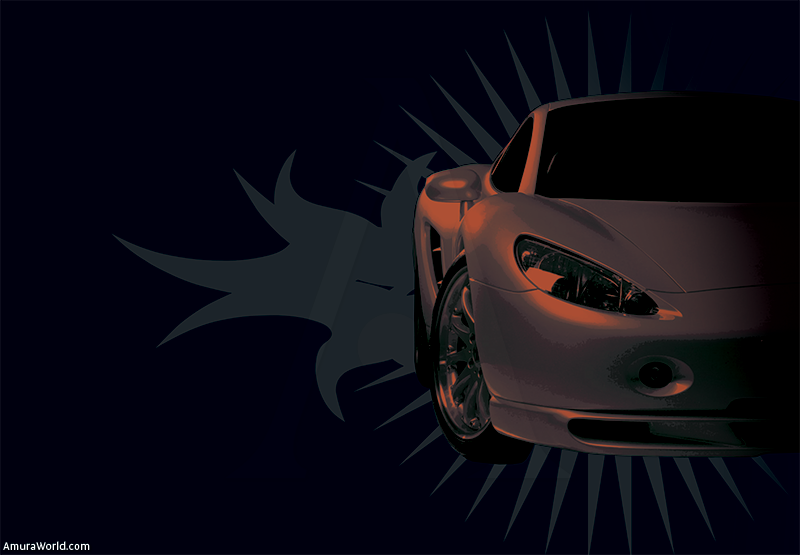 This extraordinary exotic was created as a result of the triumphs of the Ascari Team, which, in turn, was the product of the great successes of the Italian pilot Alberto Ascari, two times Formula 1 champion. The Ascari KZ1 concept is fundamentally based in the creation of a road-going auto but supported by the advanced technology of a racecar. The original idea, which, since 2000, was almost a dream, was finally turned into reality.

All the senses come alive when the driver opens the door and enters this beautiful, exotic jewel since the elegant combination of materials, like leather, alcantara and brushed aluminum, are perfectly blended. When pressing the start button the powerful V8, 500 HP engine awakens with a roar. This 32-valve motor is based on its powerful BMW engine, which guarantees excellent performance since its six-speed manual transmission does the 0-96 kph (0-60 mph) in 3.7 seconds. 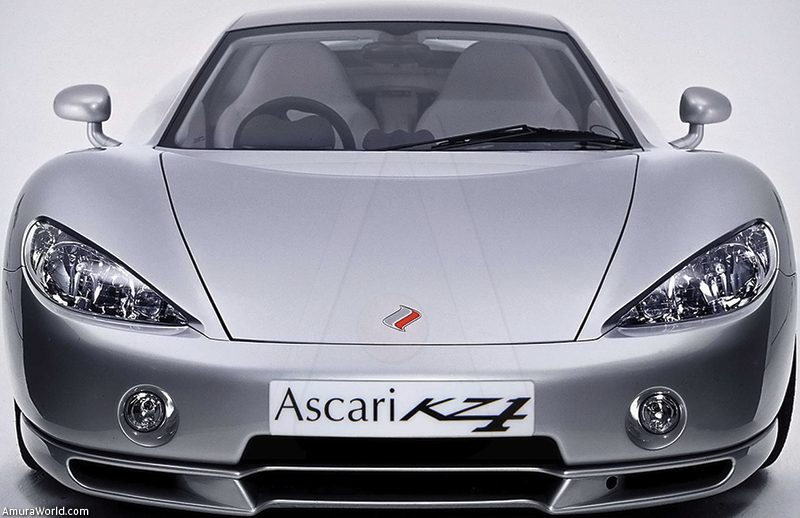 The monocoque, a one-piece carbon fiber chassisstructure, guarantees an extraordinary rigidity and lightness, attaining a weight of only 1,333 kg (2,939 lb), which, through its central motor and rear traction, provides exceptional grip on curves and great acceleration at any speed.

Beautifully designed, handcrafted to the utmost standards of quality and with a production of only 50 cars, this exotic assures its clients great exclusivity. It has, as well, other interesting details like subtle backlighting on the instruments and polished aluminum controls set in the highest quality leather, which is also used on the seats. The interior, which is wholly opulent and exquisite, cossets passengers with digital air conditioning, electric controls for the windows and mirrors and a spectacular CD sound system. To end the list, the KZ1 has a central locking system, alarm and immobilizer. 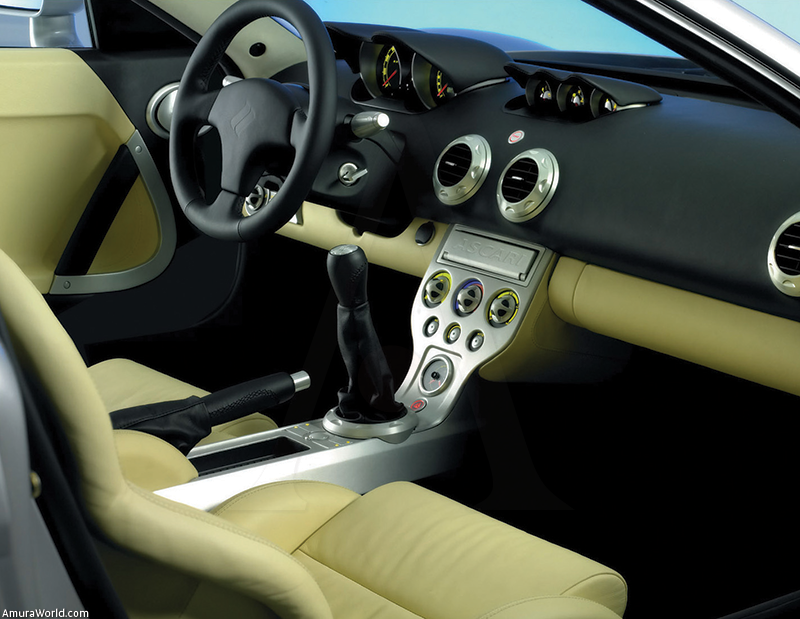 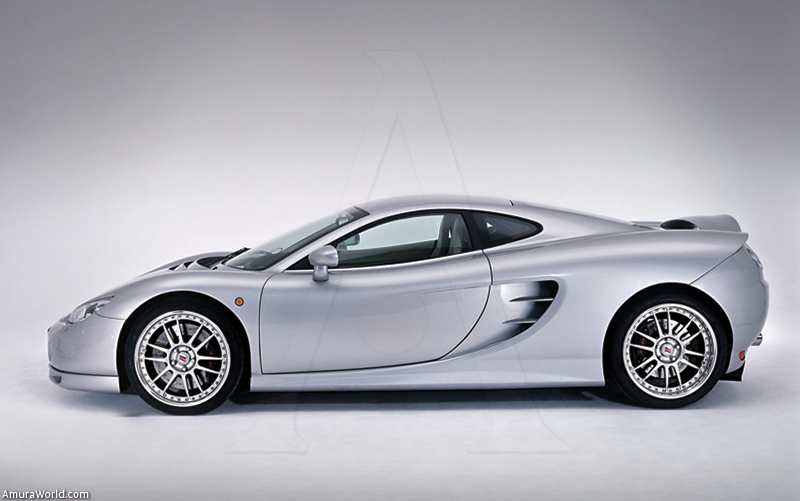 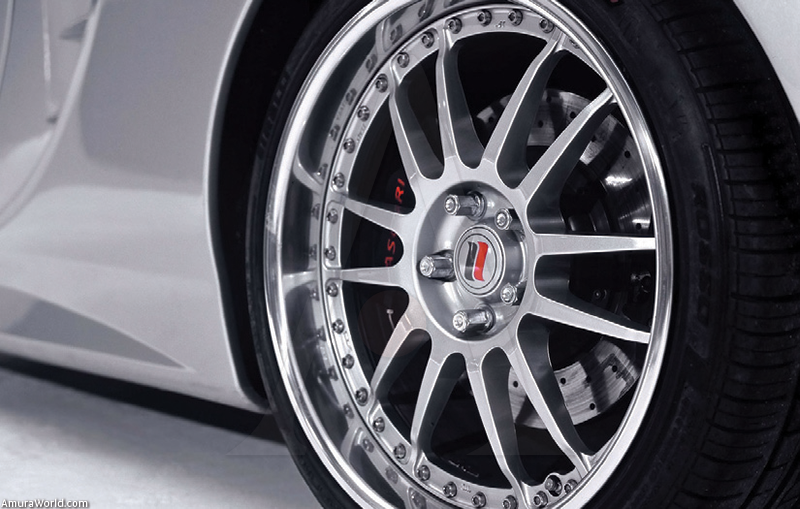 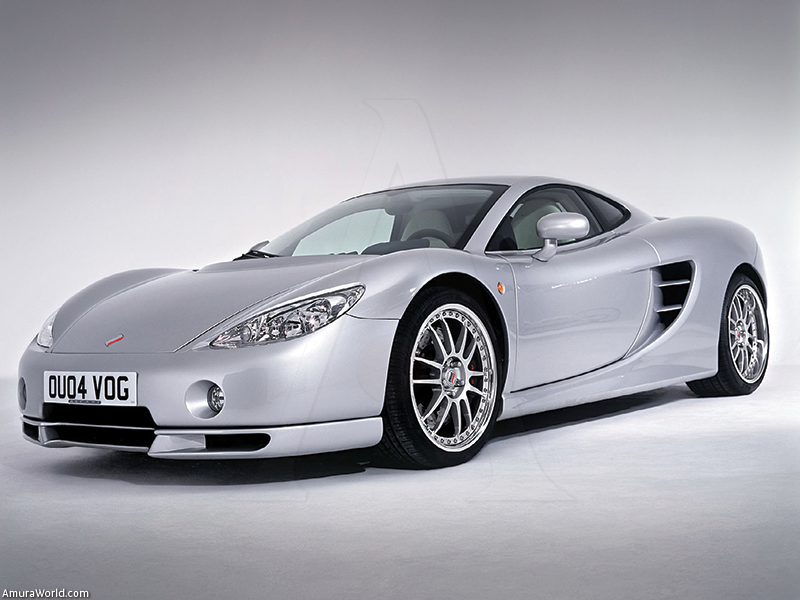 The Aston Martin AR1, better known as Aston Martin “Zagato” AR1, owes its name to the association that this British brand has with Carrozeria Zagato, a Milanese company dedicated to design since the beginning of the last century. Due to a conversation held in August 2002, Andrea Zagato, designer of this Italian house, created a beautiful exotic car to the express order of Dr. Ulrich Bez, Aston Martin’s Executive Director. Based on several of Bez’s ideas, the roadster saw the light in January 2003 during the Los Angeles Auto Show.

This gorgeous vehicle derives from the Aston Martin DB7 —Aston Martin’s most successful— that is based on the DB7 Volante, a convertible that included some improvements in design as well as its dynamic qualities. This car, only available as a twopassenger convertible, as is implied in its “American Roadster” name, was specifically designed with California’s climate in mind. 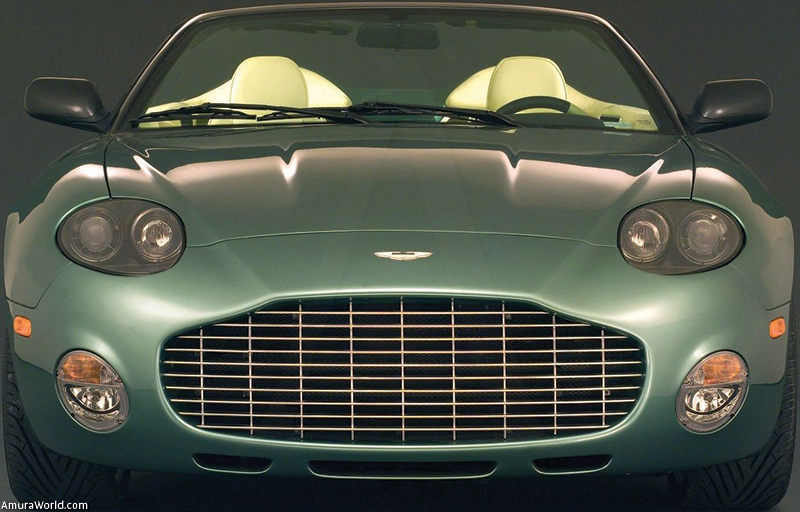 The total production of the AR1 —only 99 cars— was completely sold out during a three week United States tour that took place after the Los Angeles Auto Show. Production began in 2003 and by mid 2004 the last car, with a price tag of 230,000 dollars, had been delivered.

The AR1 has a powerful 6-liter V12 engine that develops 435 HP, superior to the 420 HP of the DB7. This increment, together with a shorter final drive ratio and an “active” sports exhaust system, provides a notable increase in power at medium and high RPM’s and an additional 10 lb/ft torque to reach a total of 410 lb/ft, comparing favorably with the 400 lb/ft of the DB7, providing better acceleration.

Independent of the magnificent design of the body and its great, distinctive Aston Martin grill, the AR1 has 19-inch diameter wheels equipped with Yokohama 245/35 tires in front and 265/30 in the rear, giving it a very sporty look. Its interior, with an analog dashboard and the finest Italian leather in light tones that contrast with the exterior, makes it an extremely attractive car. 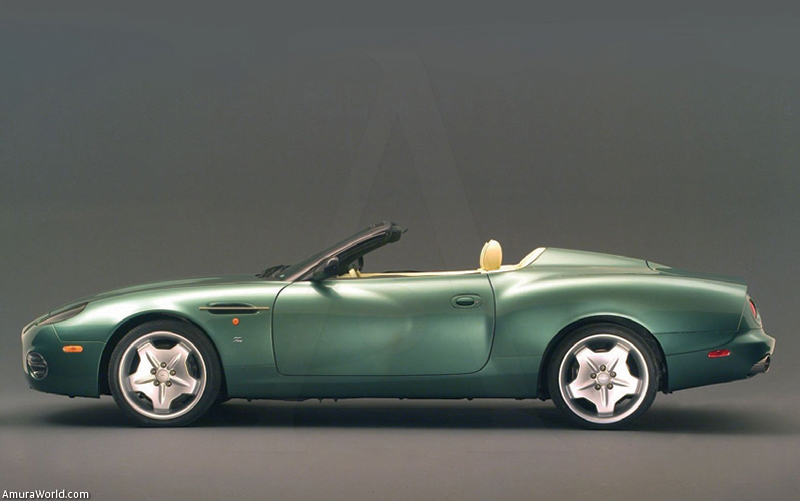 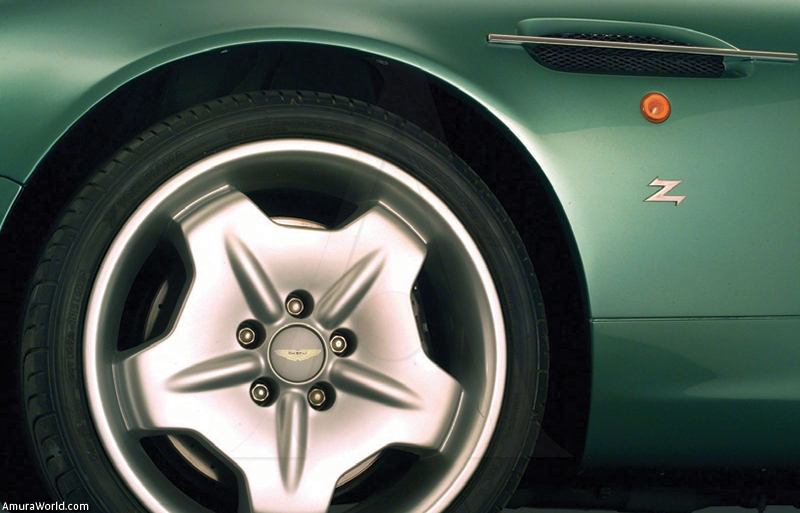 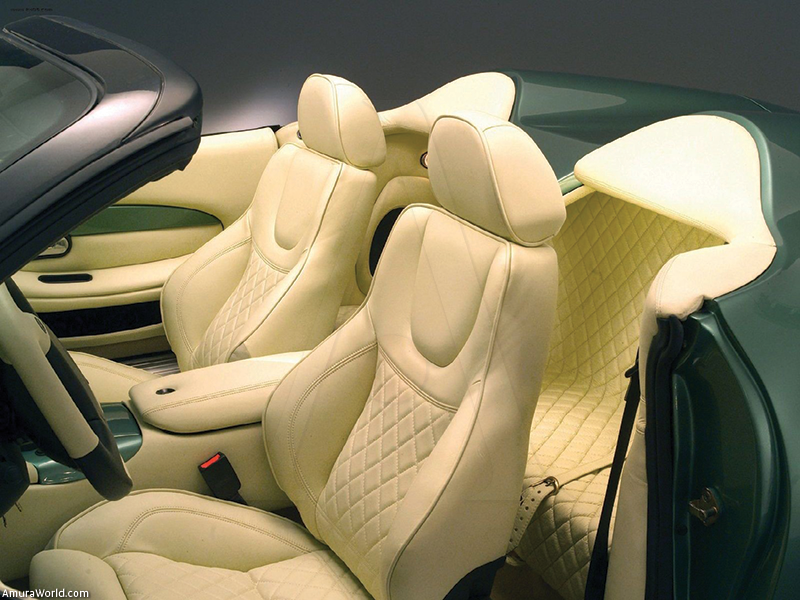 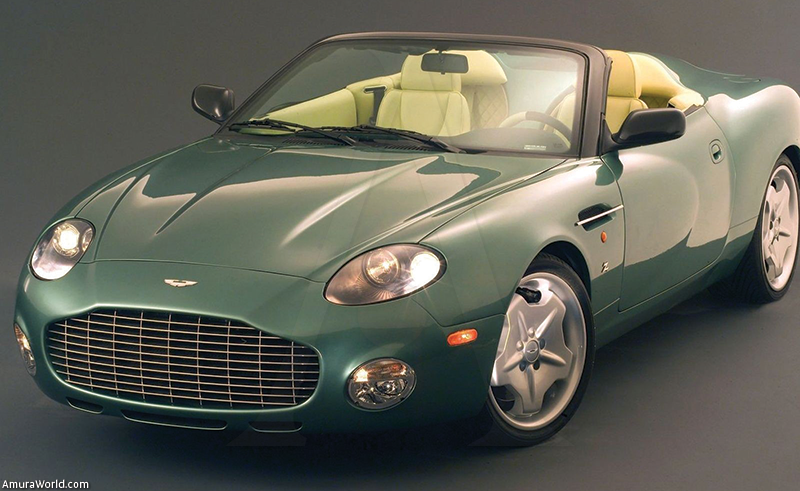 What is the Fisker Tramonto? It is, simply, a monument to the art of driving a convertible. However, it is not a common roadster. It is, under its skin, the excellent engineering of its Mercedes Benz SL55 AMG chassis. A list of some of this gorgeous car’s more advanced technological traits include, of course, the hard, retractable, motorized top that converts the coupe, with just the touch of a button, into a convertible in only 16 seconds; safety systems based on crumple zones, curtain airbags, ABC (Active Body Control), ESP (Electronic Stability Control) and, most importantly, antilock brakes with massive disk pads —80 % bigger that those used in high performance sports cars— which allows exceptionally short braking distances thanks to the very high friction coefficients that are generated, despite the prevailing weather. 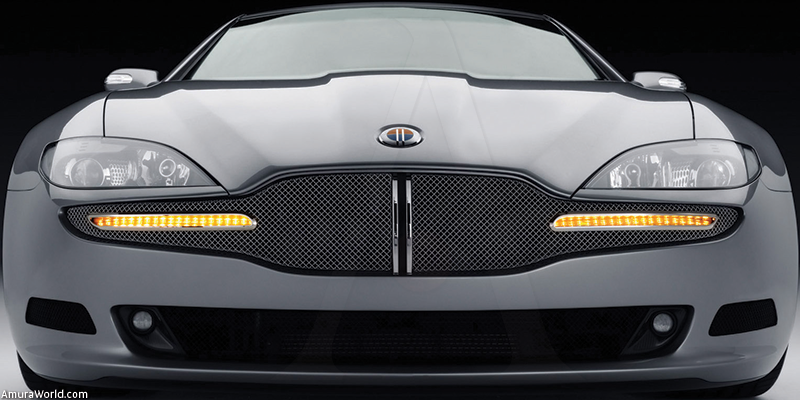 Regarding the interior design, which is as important as the exterior since it is there where the car and driver become one, Fisker Coachbuild hired the services of Distinctive Industries, the United States leader in leather interiors. This company did an excellent job, using super premium Italian leathers and handcrafting and stitching the seats, head- and backrests. To crown it all, there are leather and aluminum details on the dashboard, which create the Fisker logo bars. To assure its exclusivity, each Tramonto is individually numbered from 1 to 150 with this logo near the gearshift.

From the dynamics point of view, the Fisker Tramonto is an extremely fast car since, with its intercooled, supercharged V8, 5.5 liter engine, specially prepared by AMG and Kleeman, it does the classic 0-96 kph (0-60 mph) in only 3.6 seconds, accelerating at a not to be scorned, electronically limited speed of 303 kph (188 mph). 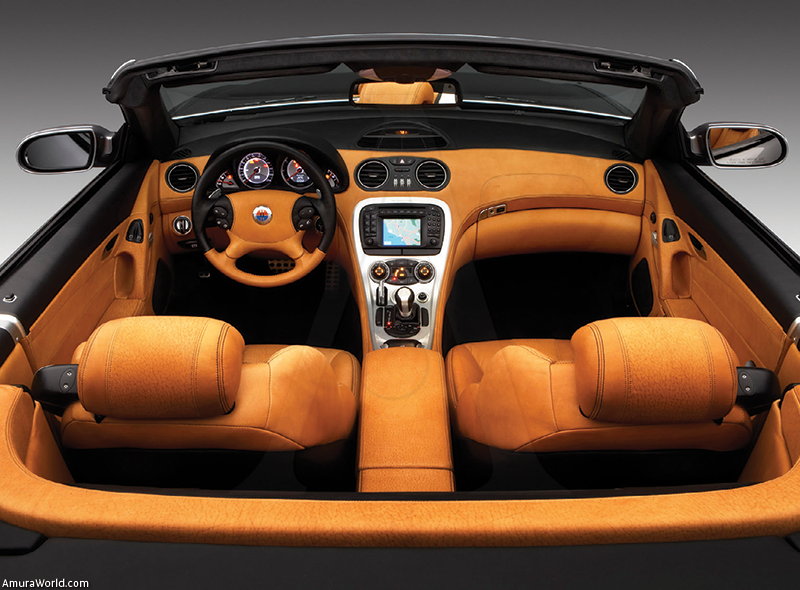 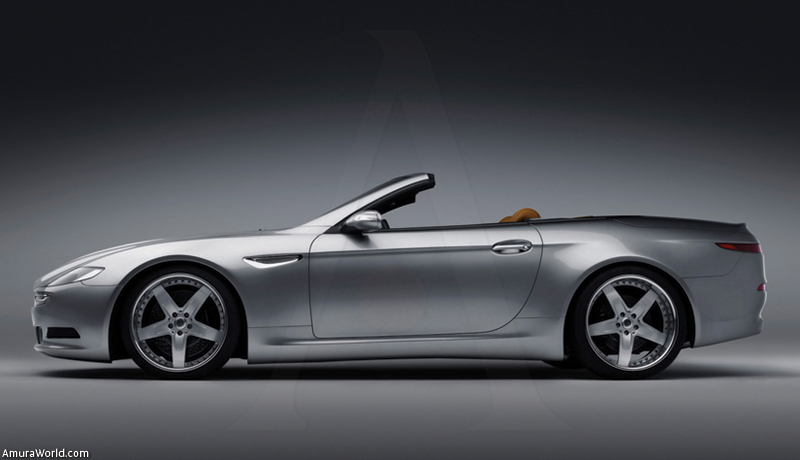 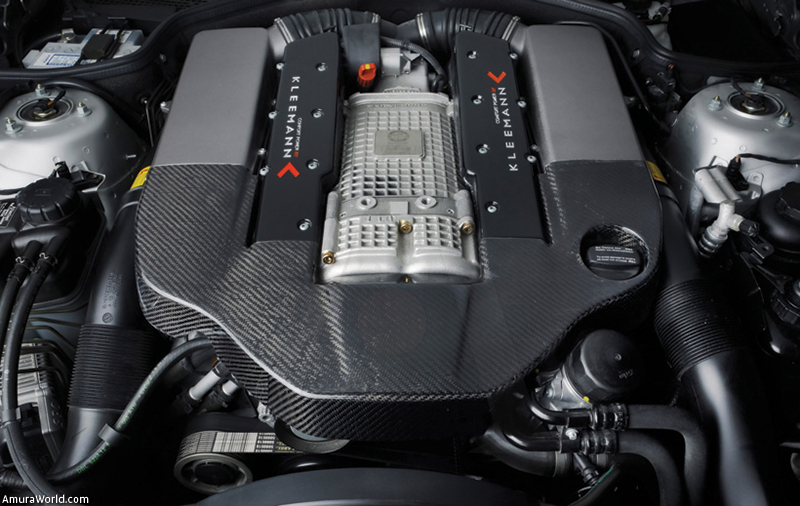 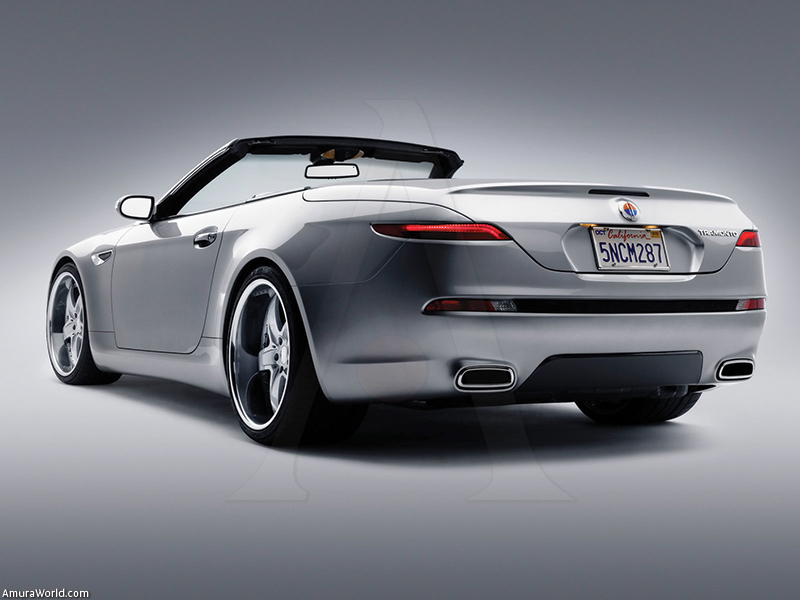