In Amura we did a selection of some of the best super sports cars and super elegant vehicles, which won’t let go of luxury, distintion and class. These automobiles represent the brands that combine power and elegance, like Ferrari, Rolls Royce, Bentley, Lamborghini, Maserati, Aston Martin, Mercedes Benz and Porsche. 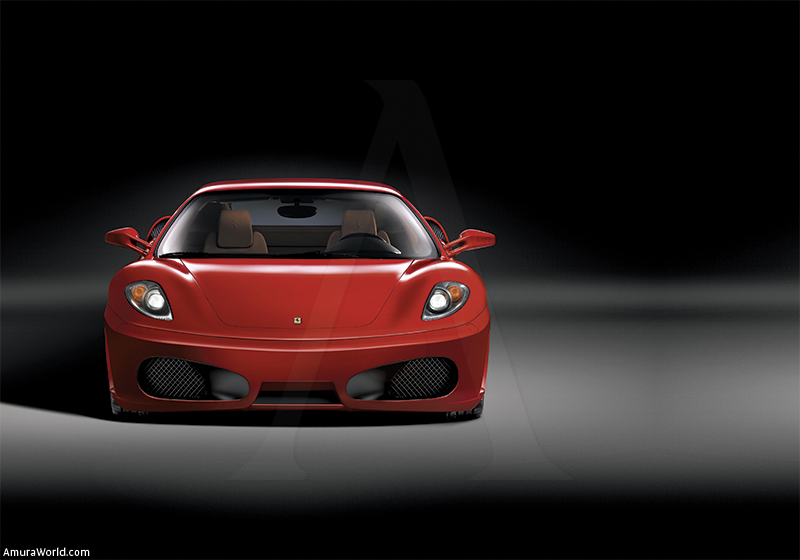 The V8 engine on every Ferrari sports car is also included on the F430 Spider. This vehicle has a great deal of important technical features from the Formula 1 cars, starting with the innovative electrical differential, that improves traction and steerage on any kind of terrain conditions, plus a spinning remote control from which you can adjust some rulings that affect its dinamic cualities. The back part of the body keeps the piece of transparent plastic through which the motor can be seen. The car measures 4.51 m of length, 1.92 wide m of and 1.23 m of height.

The Lamborghini Murciélago Roadster has a design inspired by the German tradition of convertible cars. It is fully equipped with extreme features, known only to the coupe. Mechanically, it is very similar to the hard-top version of the Murcielago, its origin. Besides the removal of the hard-top, the bodywork suffered some other modifications. The hood over the engine opens in opposite direction than the one in the coupe. Now it closes from the rear end of the cabin, just like in the Lamborghini Miura. 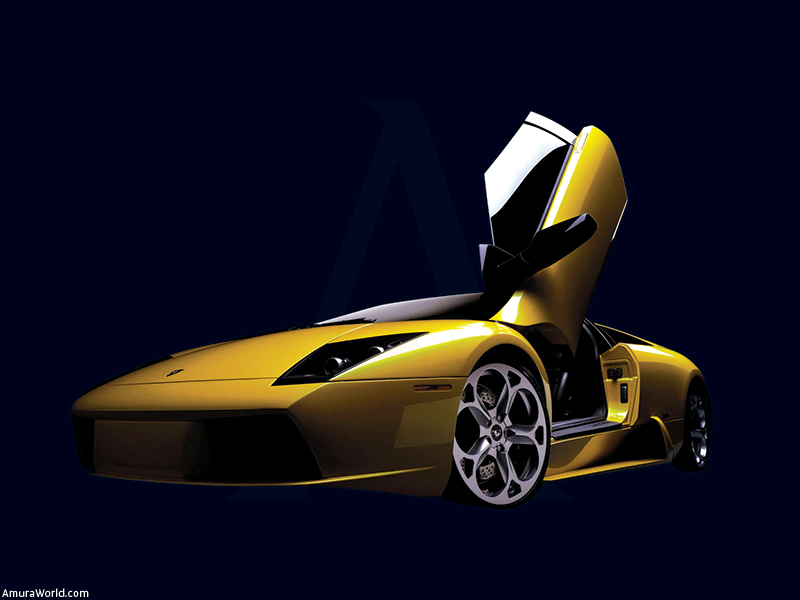 The carrera GT represents the top estament from the Porsche brand. It is a supercar with today’s cutting-edge technology, within its 4.61 m of lenght and 1,380 K, of weight. We are talking about a targa-like convertible, with incredible features and astonishing design. Porsce was granted the Engineering Excellence Award thanks to this car, whose chassis and engine frames are made out of plastic-enforced carbon fiber, besides the cluth made out of ceramics. With this supercar, the German brand states how the future of Porsche ir going to look like

This car was modeled after Aston Matin’s DB7, which belongs to the Ford brand. It’s name is V12 Vanquish and its placed as the most powerful and sportsy of Aston’s range, occupying the spot once owned by the Vantage V8. You can chose the internal configuration (two or four seater) or the colour of the leather. Instead of a key, there is an ignition button. On the main console, dressed in aluminum, are the controls for the sound system and the A/C. The interior, with metal embedings, can be customized to anyone’s taste, even with cruise control or different dashboard and instrumentations. 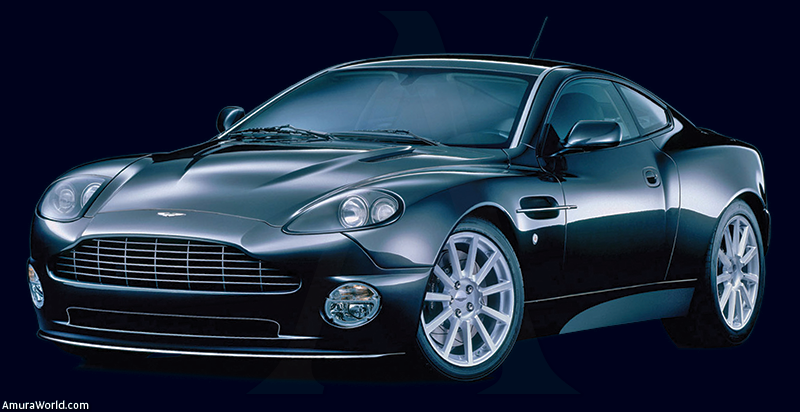 Maserati’s MC12 is a long-tailed two-seater coupe spider with a huge gap between the axis. It has the typical look of a tourismo racer and a dismountable hard-top. The engine is located in a centralposterior position. With its astonishing dimensions, the MC12 has a style which is a rigurous consequence of function. The air intakes and the aerodinamical elements are meant to guarantee the internal dinamics and flow pass that ensure the maximun vertical load possible and a unique value of efficiency. Of course, if it was created by Maserati, it is a guarantee of poder and beauty. 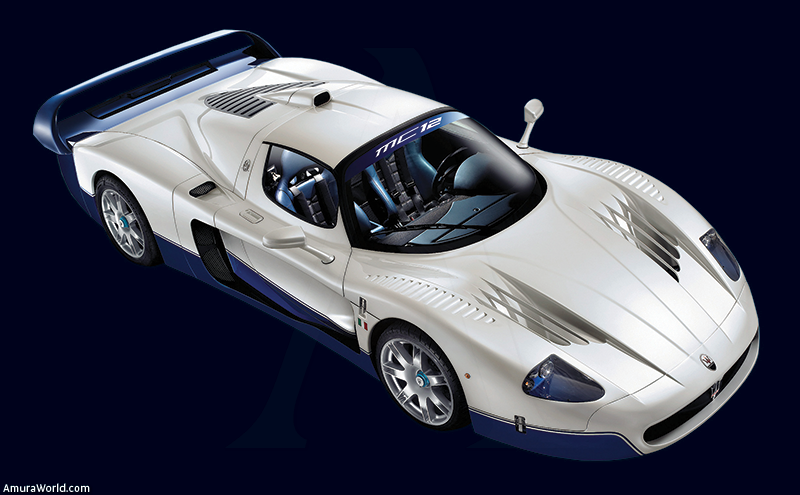 Spectacular looks with the brutal SLR profile, a car that comes from the joint efforts of Mercedes Benz and McLaren. This super sports car offers features more typical of a Formula 1 than of a “street car”. So, the German brand and the racing team are not thinking about behing left behind on the battle for the super sports car of the new century, and created a car that combines luxury, distintion, class and power. The excellent details are the lateral blower pipes of pronounced contours, the double frontal optical groups, the lateral outakes and the short rear, similar to the one of the other Mercedes. 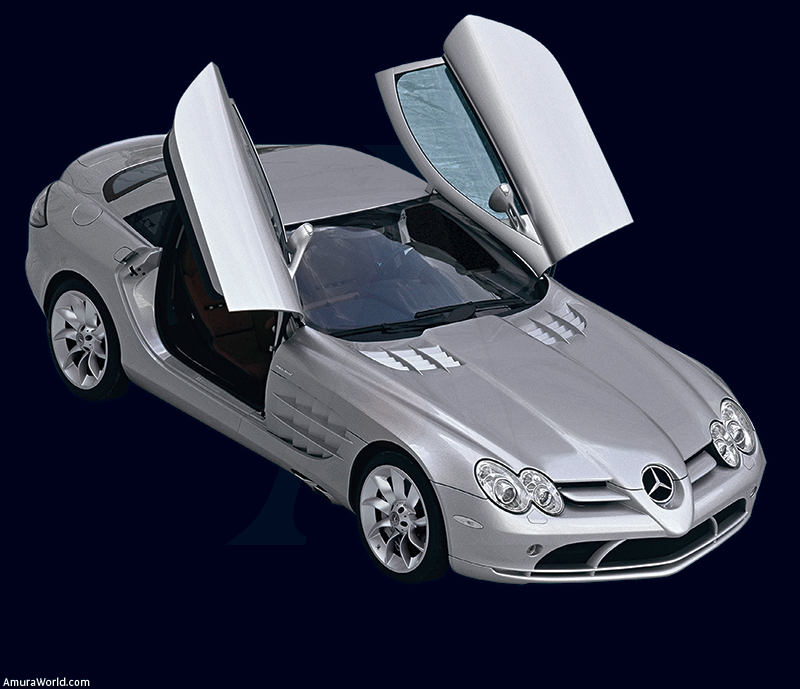 The Continental GT is the first model completely manufactured by Bentley since the brand belongs to Volkswagen Group, and also, the first new Bentley in 70 years. It is made at the Bentley Plant, in Crewe, UK, including the engines. Bentley states that his Continental GT is the fastest four-passenger coupe in the world. The gear box is of the ZF, automatic with six sequential speeds and controls in the steering wheel. It has total traction - for the first time in a car of this brand -. It features with back aileron that deploys when the car reaches hig speeds.

This isn’t just any model. We are talking about the first Rolls that comes from the hand of BMW, and also, an icon of great luxury, with the same philosophy as in the old times, but with the technology, comfort and safety of the future. It’s a car in which tradition, style and sophistication are blended together with exclusiveness and craftsmanship. All of these comes with the most advanced technologies. It only takes one glance to its line to understand this philosophy. Its astounding package says it all. Its outer expression synthesizes all the characteristic elements of the brand: a powerful frontal with the statuette "Spirit of the Extasiss.