Seduction on wheels are impressive anywhere… Amura has selected convertibles that are celebrated for their design, handling and exclusivity. Each one demonstrates why it is to be envied.

The interiors are equipped to provide the best in comfort and luxury: Bose sound systems, instrument panels that are projected onto the windshield, leather seats, automatic roofs, electric controls for every function of the car, security measures, aluminum details, keyless-go system for start up… in a few words, everything you can wish for that can be included in one urban vehicle is available in these cars. Additionally, they can change from automatic to standard shift and the road grip adjusts to the speed and terrain.

Each of these eight convertibles is worthy of being the mode of transportation of the heroes and spies of the big screen. They are characterized by their sophistication and audacity, attributes that position them as “must-haves” costing more than 70 000 dollars each. 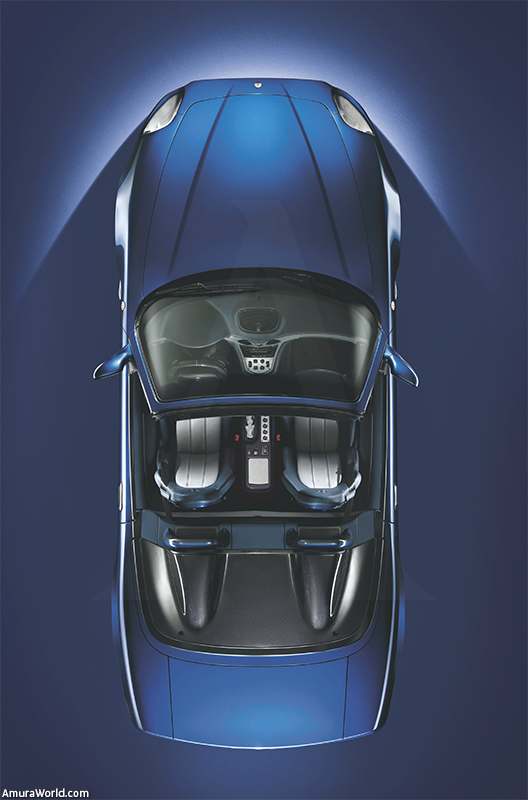 BMW’s series 6 is full of exquisite details that satisfy the most demanding drivers; even the roof unfolds automatically when the car is parked and the back window can be raised or stowed independently, which is important for controlling turbulence at high speeds. Additionally, for maximum visibility at night, the headlights electronically pan with every curve and the information on the dashboard is projected onto the windshield. All of this characterizes this Bavarian brand which is an icon of technology applied to lifestyle. 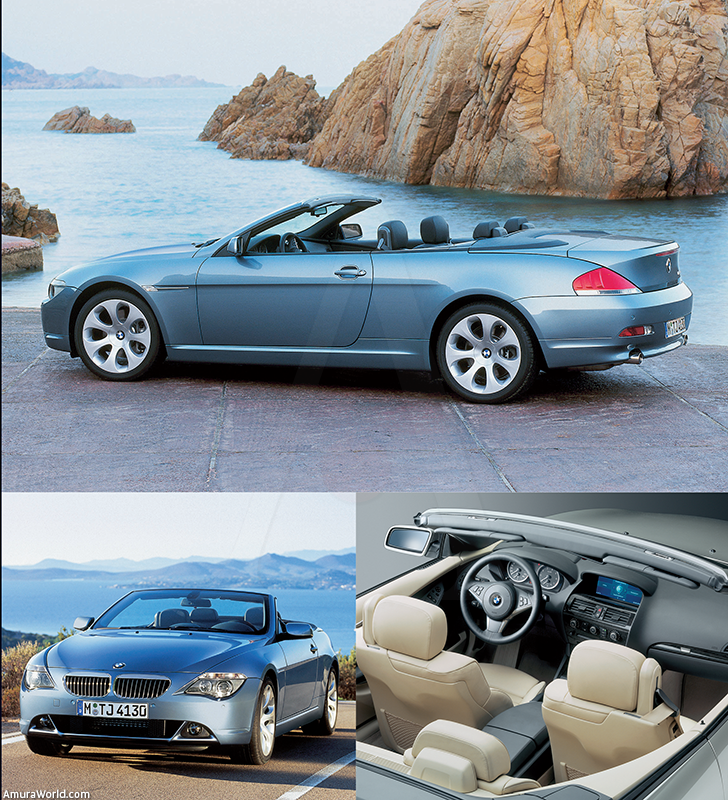 Only a few cars look more sportsy than the Mercedes-Benz, which manages to put together the old times sophistication with the boldness of a race car. The SL bears two faces: the summer look and the elegant image, with the hard top that deploys from the trunk in less than 25 seconds with one one push of the remote control. There are many pleasant surprises in this car, like the rain sensor, the automatic position of the wheel while getting in and out of it, the keyless-go system and a device that prevents unwanted towing and the remote start block. 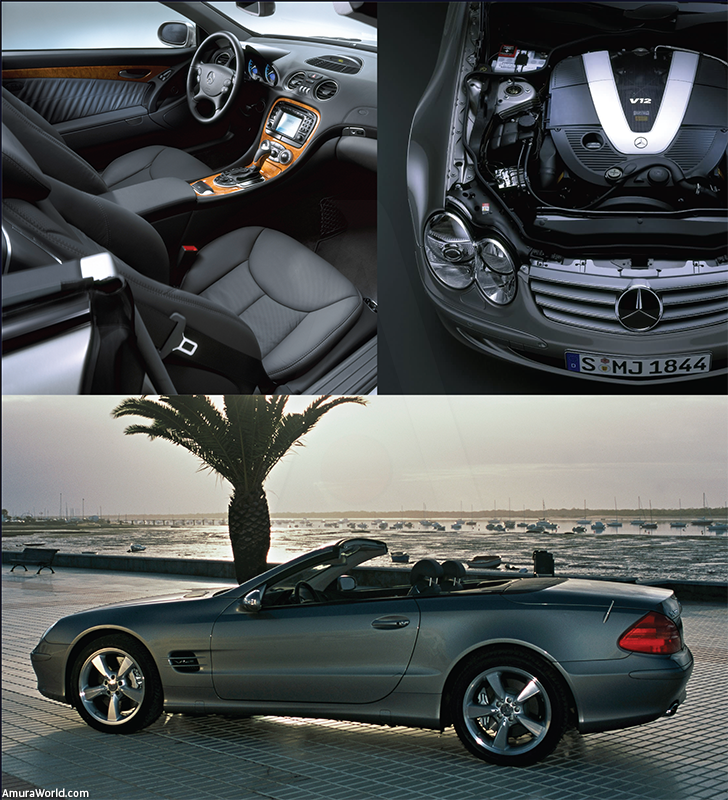 Even though it is based on the C5 platform, almost 85% of the car was from scratch designed, which is obvious when you feel the engine’s 400 HP. It is shorter yet the distance between the axles is longer thereby increasing highway performance. The traditional retractable headlights have been replaced by a fixed trio of exceptionally beautiful lights. Tested more than 400 hours in wind tunnels, the C6 showed excellent aerodynamics and traction, proving that North Americans can also develop machines as good as the Italians. 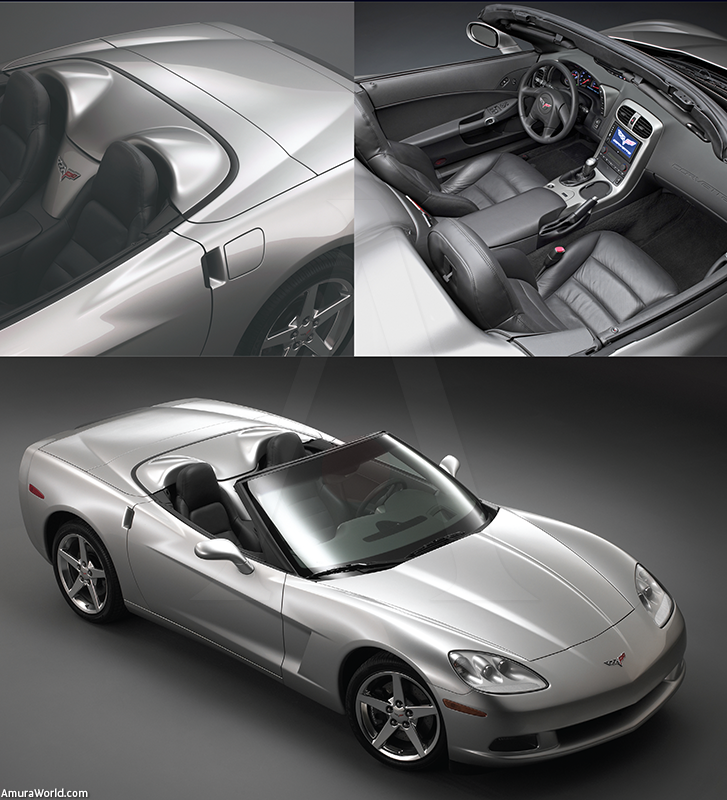 If you were looking for an automobile filled with gadgets and other details, you should consider this model that offers one of the features most sought in a convertible: the option of a hard roof that, with the touch of a button, unfolds automatically from the trunk. The thermal system integrated into the leather seats, the key less-go system and the magnetic driving control are only some of the details that make this car outstanding. The voice command system is, no doubt, a comfortable plus, as are the Bose speakers mounted on each of the headrests. 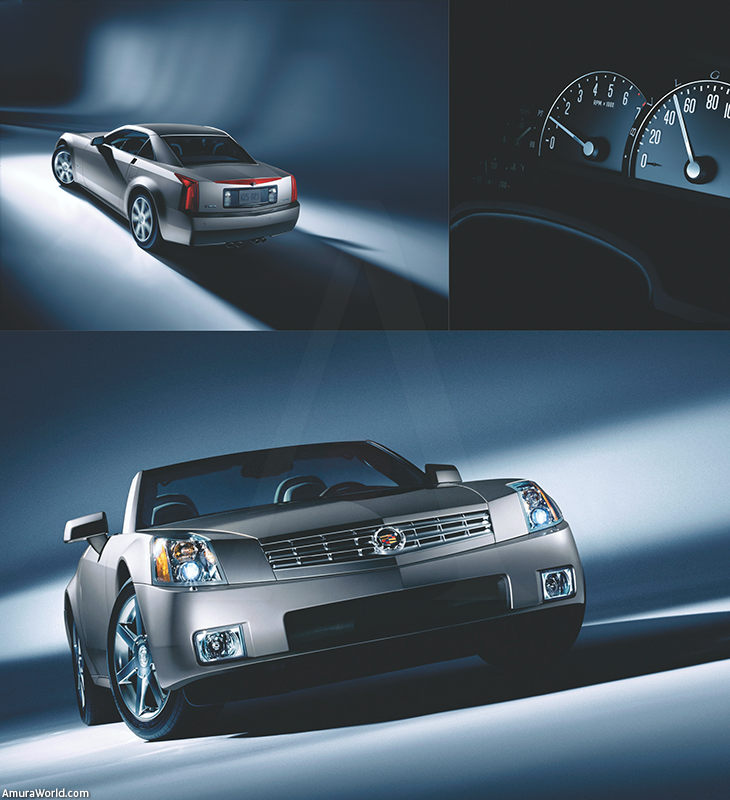 Few cars display as much class and style as the Aston Martin; after all, it was James Bond’s choice for many years. Built of aluminum (both the exterior and the chassis), it is one of the lightest cars, weighing 1.7 tons, without sacrificing safety. The windshield panel supports twice the weight of the entire vehicle in case the car turns over, which is quite unlikely. In addition, if such a thing did happen, in an emergency, two rings shoot out from the rear seats to balance the position of the car. This is, without doubt, one of those whims that are really worthwhile. 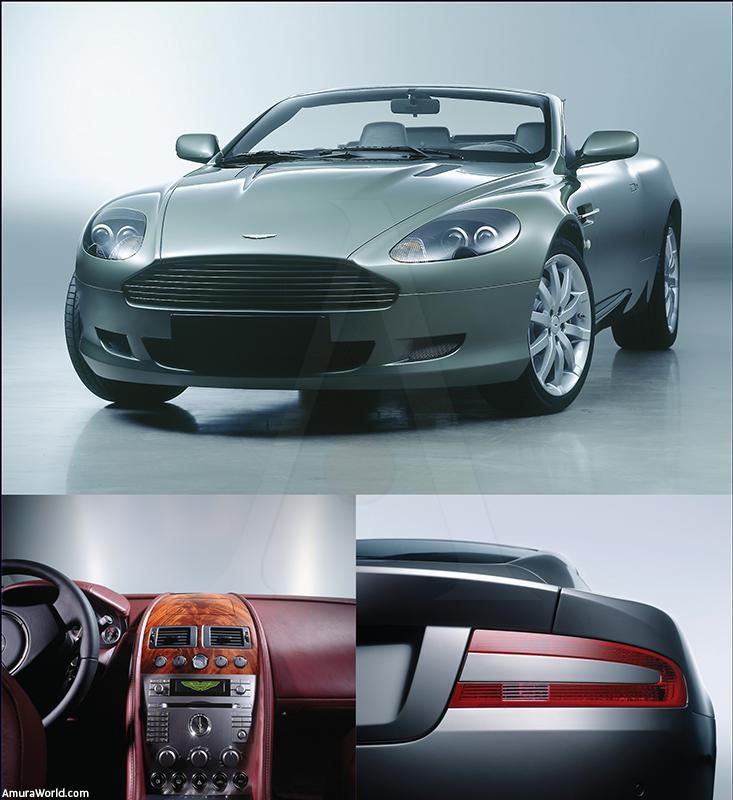 For many decades, this British brand has been designing the most beautiful cars and the XKR is no exception. It comes packed with extremely useful speedway features like automatic speed control, adaptable cruise system, active computer suspension, automatic water-sensitive windshield wipers and, of course, an intelligent navigation system. This model features a few design changes over the previous one, making it look sportier, a key element if you are going to take a supercharged vehicle to the limit of its capacities. 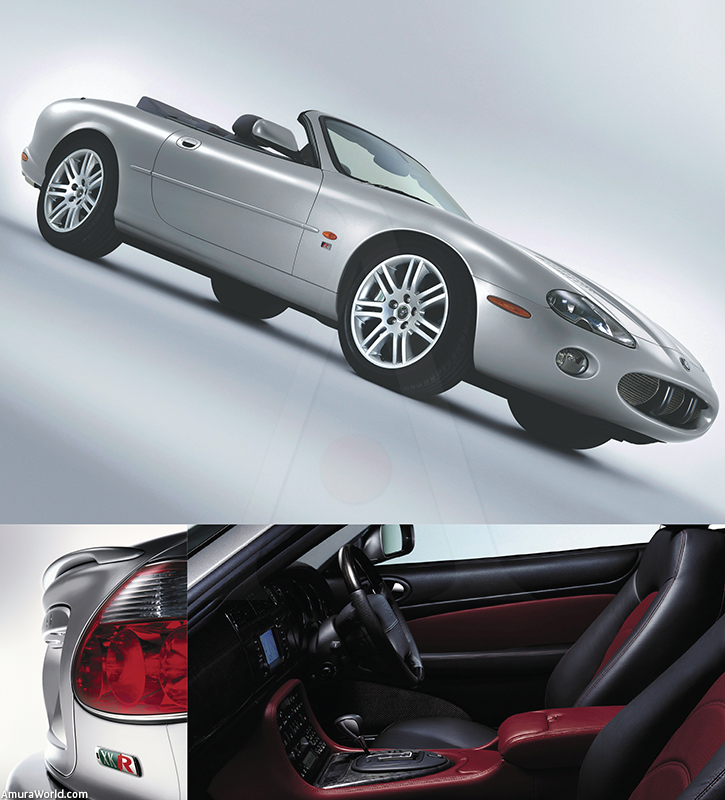 This is the first Maserati built entirely under Ferrari supervision and the advantages are clear. First of all, the clutch was discared and, instead, a new system of handles was installed behind the steering wheel as well as an electronically controlled clutch pedal. It features four driving modes so it adapts to driving conditions and the driver’s capabilities: “Sport”, “Auto”, “Low Grip” and “Normal”. The ergonomic seats offer maximum comfort and position memory. The 2005 model has some modifications like the gridintegrated air intakes and a curvier bumper design. 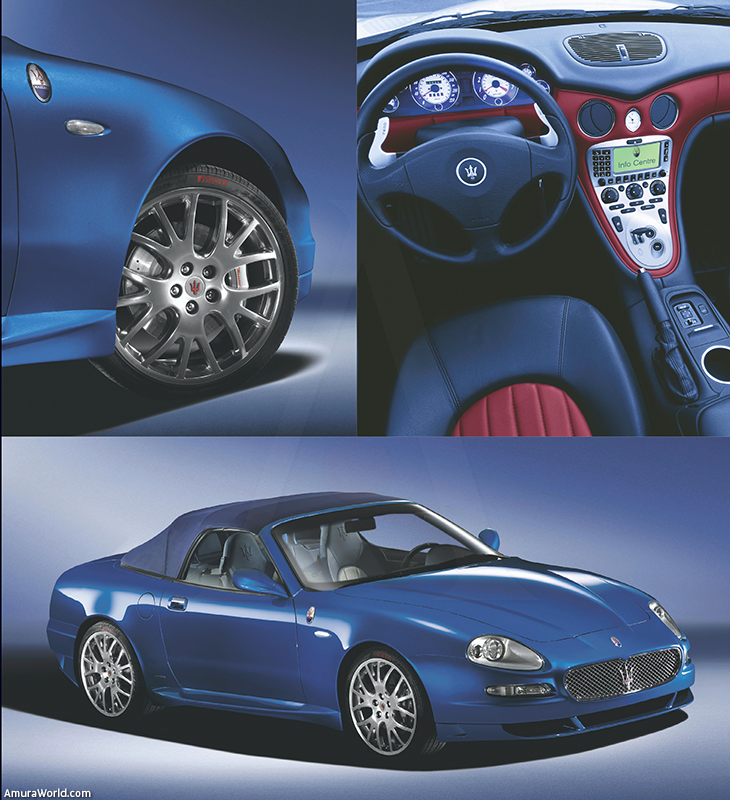 Thanks to its multiple passive and active safety systems, this is, without doubt, one of the safest models on the market. It has roll bars designed for overturns integrated into the A pillars of the frame and two safety bars behind the back seats that shoot out automatically. For lovers of detail, the 911 offers the option of configuring and personalizing the vehicle to the client’s wishes so that his or her every need is met. In addition to being the car with the best aerodynamic performance on the market, every essential gadget and detail is included. 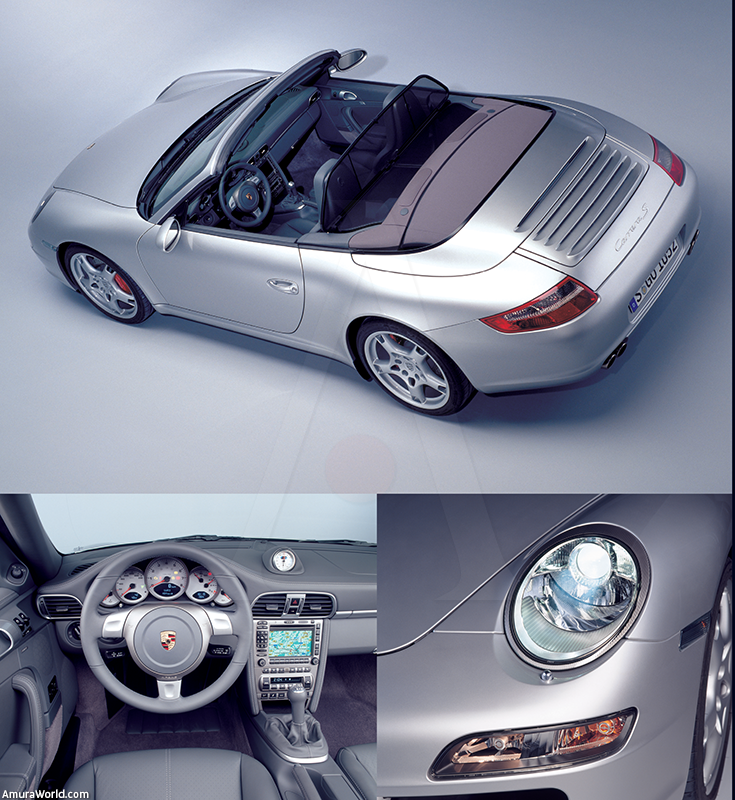