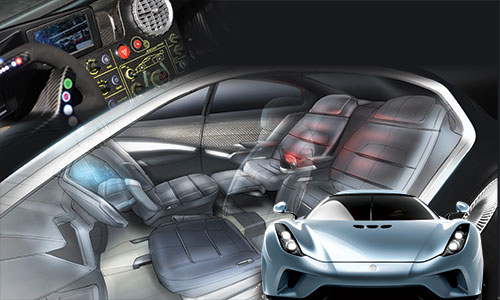 Supremacy and comfort at the wheel

As in the case of the Giugiaro Gea, these are racing cars conceived to give the user a real and effective self-drive; a promise nowadays reverberating inside the main worldwide brands.

Thanks to a futurist touch, the exterior the same as the interior designs are well resolved, with no exaggerations. As for the finishing touches, it is banked on simplicity, without relinquishing a high quality and a design that, generally, is well attended to. In summary, these are automobiles that grant entire comfort and the greater relaxation possible for their occupants. 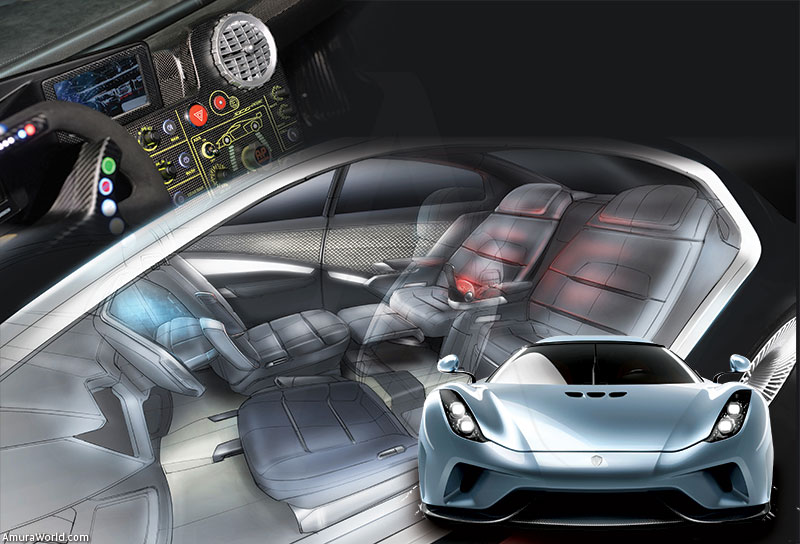 Scuderia Cameron Glikenhaus, property of the controversial multimillionaire James Glickenhaus, has designed, together with a Granstudio team in Turin, led by Lowie Vermeersch and Goran Popovic, the super-sports car that has drawn entirely the attention in the 2015 Geneva International Engine Show.  Moving far away from its history with Ferrari, Scuderia Cameron Glikenhaus has an LMP2 twin turbocharged, 3.5 liter V6 under the charge of Honda Enginesport. Its light carbon fiber chassis allows it an extreme speed, it has even self-proclaimed it as the fastest vehicle of the Nürburgring race car track, --better known as “The Green Hell”— flaunting a record subject to verification; not bad for the third James Glickenhaus’s creation; hence the denomination 003.

No comparison intended, again the disagreement with Ferrari has created a new concept in Italian race cars, as the legend tells that happened with Lamborghini. The expectation for the street version is very high; it will be available at the end of this year, the same as the speedway model, for a price likely to be over 2 million dollars. 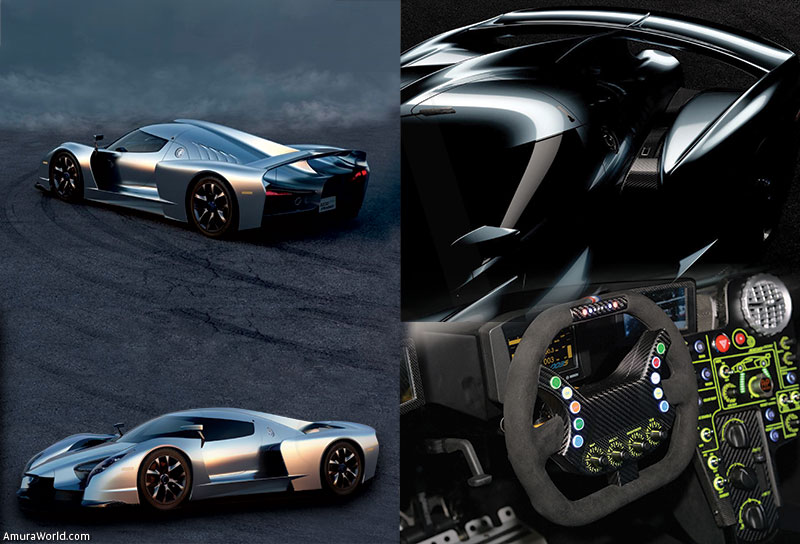 A futurist vision of mobility and luxury

Giugiaro, the new model of Italian design for the 2015 Geneva International Engine Show, has demonstrated to be a vehicle that transcends over the concept of a sedan, being nicknamed “GEA.” The Italian corporation, property of Volkswagen Group, asserts that GEA personifies a study of the luxury cars in the next future.

This remarkably futurist four electric Engine sedan, renders 570 KW power and reaches a 250 km/hr top speed. There are three internal setting configurations to select on the control sphere at both front seats; its use allows the passengers to transform the car into a travelling office or a whole relaxing center.

Focusing on the mix of luxury of a unique concept with the state of the art technology available, the grand Engine show offers just a bare idea of what the company visualizes as the future ultra-high-end automobile. It is said that true sumptuousness will come when the concept GEA be equipped with autonomous driving technology, which has become one of the most ambitious challenges for the greatest car brands worldwide. 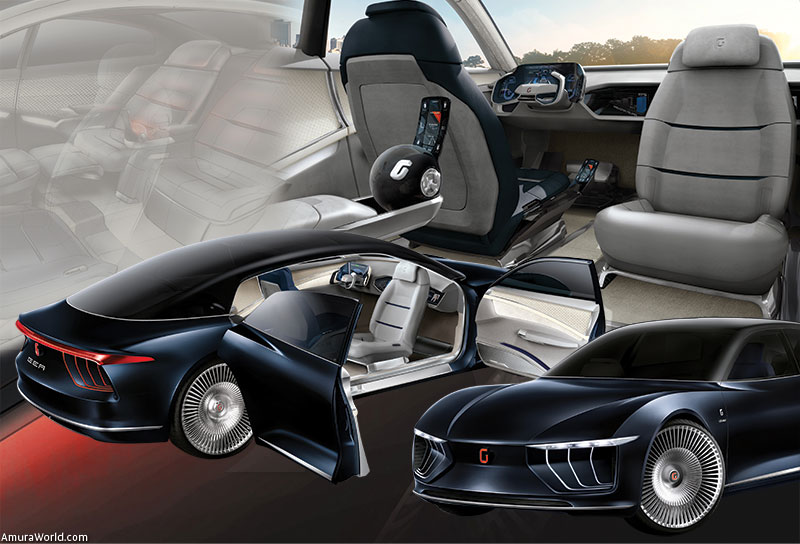 The fastest hybrid in the world

Regera, the new Koenigsegg model, even if focused on swank and ease, does not relinquish the brand’s essence based on speed and power. It is a hybrid, regarded as the fastest in the world, surpassing 400 km/hr in about 20 seconds.

Assembled with a V8, 5.0L twin turbocharged Engine displacement, it renders 1.115 CV, added to three electric Engines that may reach over 1.500 CV power. The Koengsegg Regera is an astounding aerodynamic combination of aluminum and carbon fiber shaping a perfect exhaust system.

With unprecedented electric engines, set up in the wheels’ rear and supported by a lithium battery with countershaft car transmission, Regera is one of the first futurist entirely controlled system vehicles able to be commanded through a mobile or smartphone, from opening its doors to adjusting them at the front and rear. This GT edition will be limited to 80 units, and its price may surpass  2 million euro. 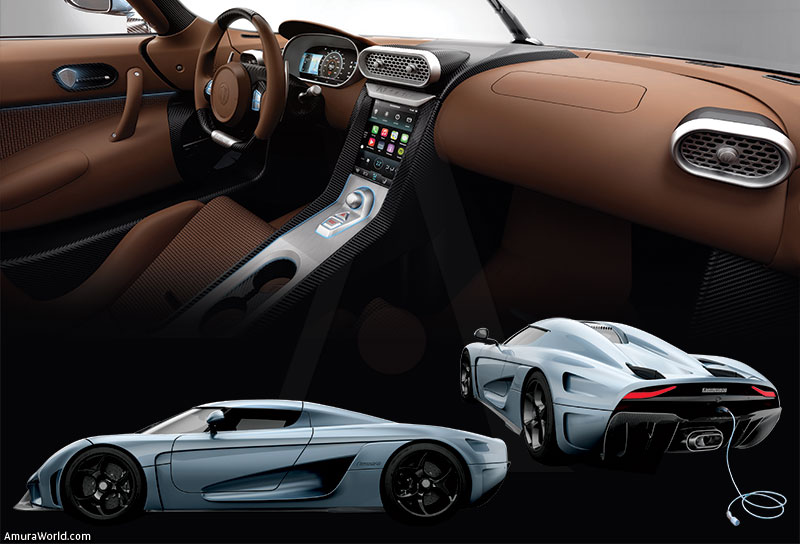