The world changes! Honda introduces the Acura NSX Concept at the Detroit Motor Show, with qualities that will keep Honda at the top: Vehicles which have mixed propulsion with a mechanic motor and two hybrids, with a lightness that imposes a new record. The legendary German manufacturer Volkswagen also provides the auto-world developments with a hybrid engine, and its approach to the goal that the VW XL-1 will achieve a record performance with only one liter of gasoline and an unexpectedly low pollution. The British BMW, meanwhile, reports a well-directed effort to achieve a new interconnection between the new BMW Vision ConnectedDrive and the driver, with all of its gadgets.

With these ideas as a starting point, BMW gathered all available technology and generated an innovating proposal bases on the interconnection between the driver, the vehicle, and the environment.

Thus, Smartphones will connect with the vehicle as soon as the driver is seated, and applications such as a navigation system, activity agenda, and traffic information will be activated. In some circumstances, the vehicle may assume automatic steering, further enhancing safety.

Aesthetically, its fluid and dynamic lines give it a futuristic look without diminishing the elegance that characterizes a BMW, a vehicle that seeks to complement a completely new form of mobility. 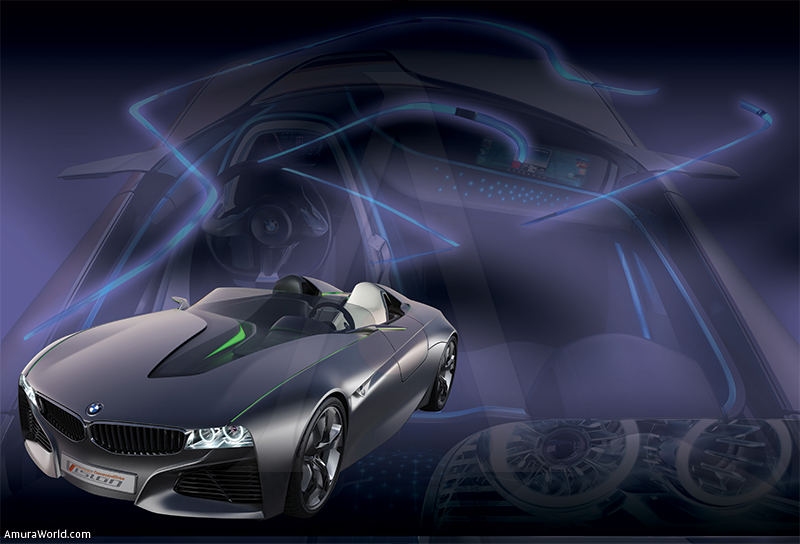 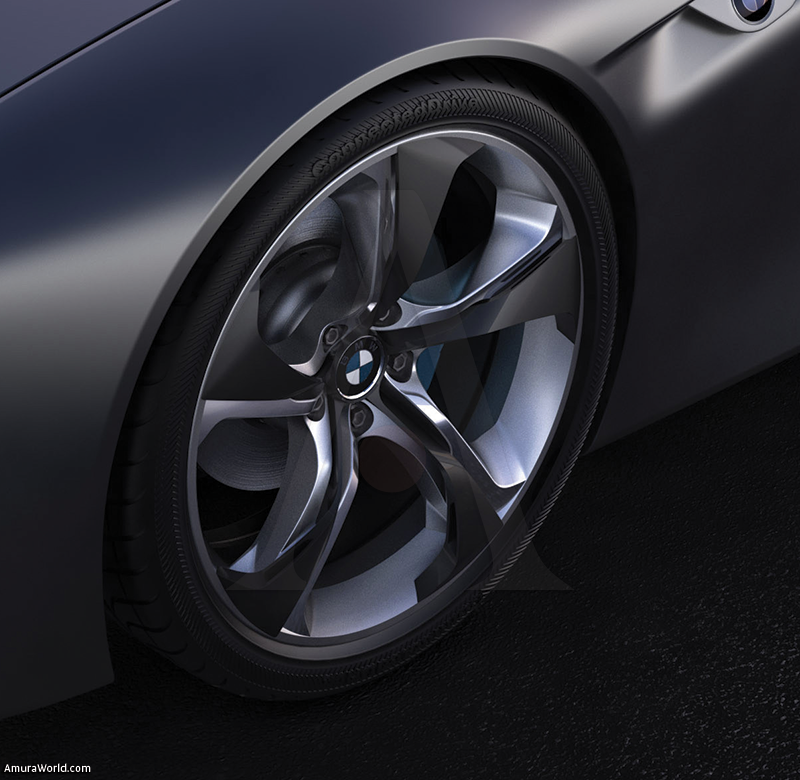 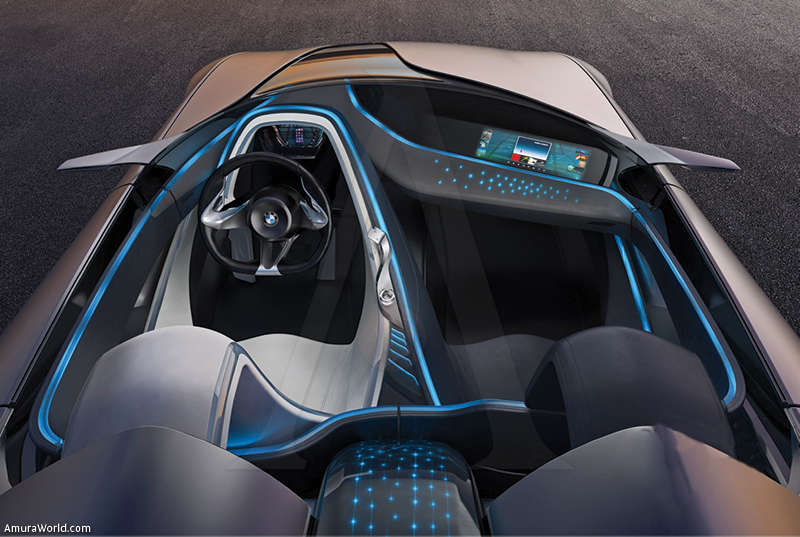 At the Detroit Auto Show

Two decades ago, the NSX concept led Acura to occupy the peak of performance. The new possibilities created by modern hybrid technology allows the Japanese Honda production site to focus the talent of its brightest designers and engineers into the generation of vehicles dotted with the maximum efficiency and performance.

Its first achievement was the Acura NSX Concept. All that is known at the moment, after its presentation in the Detroit Auto Show, is that this vehicle will be built using the lightest and most advanced materials found today.

It was also announced that it would be propelled by one V6 engine working alongside two electric ones, which will distribute the power from the frontal axis to the rear depending on the degree of adherence.

For the engineers and designers of Acura, the NSX Concept represents an opportunity to put to the test the boundaries between evolution and revolution. And, as it was anticipated, the Acura NSX concept became one of the most anticipated novelties of the Detroit Auto Show.

Honda announced that the key to the success of this new model is found in the excellent relationship between weight-power, which in this case paves the way for an efficient super sports vehicle.

At the moment, only a limited amount of data has been given about this new model, although it has been confirmed that it will be named the “Acura NSX” in the United States. 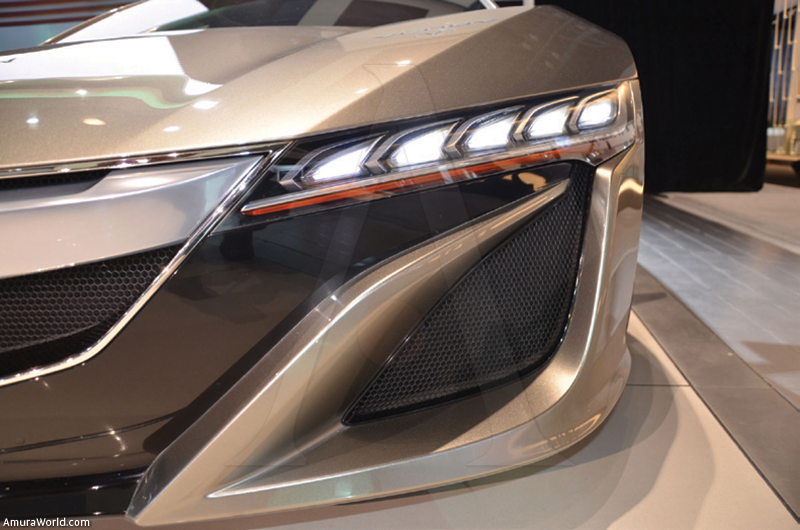 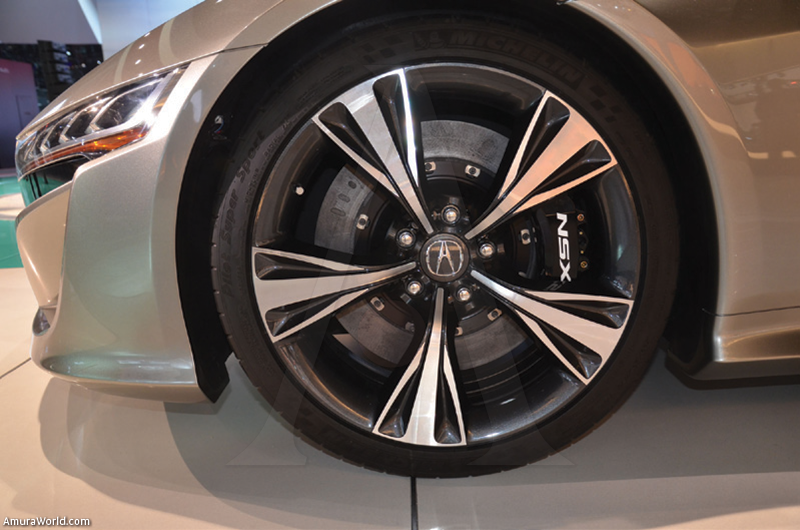 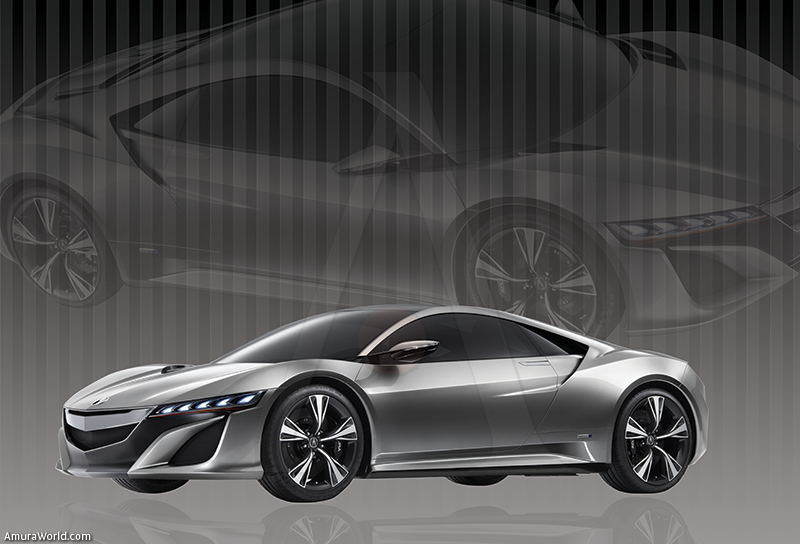 Elevating the cutting edge avant-garde to its fullest, Volkswagen continues its project to put on the road its prototype VW XL-1.

This vehicle will be in addition to the synthesis of previous projects. Examples are, the 1-Litre (2002) and L1 (2009), a step forward in the search of a car reaching exceptional performance with a liter of fuel.

This car will be powered by a hybrid engine consisting of a two-cylinder 800 cc TDI with 48 hp and an electric engine of 27 hp.

Aiming to reduce the weight to only 795 kg, Volkswagen patented a new method for the manufacture of carbon fiber parts called Resin Transfer Model. Additionally Volkswagen used only lightweight materials such as magnesium, aluminum and ceramics.

In terms of sustainability, the VW XL-1 will also set new standards by issuing just 24 grams of Carbon dioxide per kilometer. 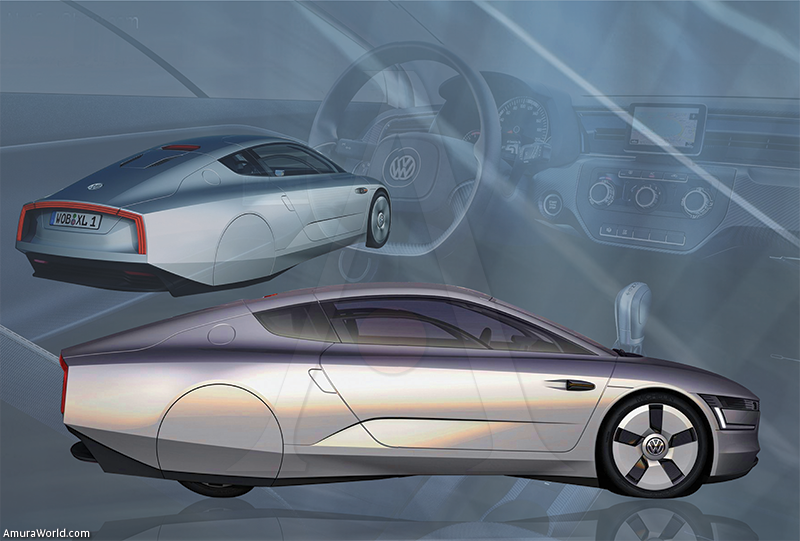 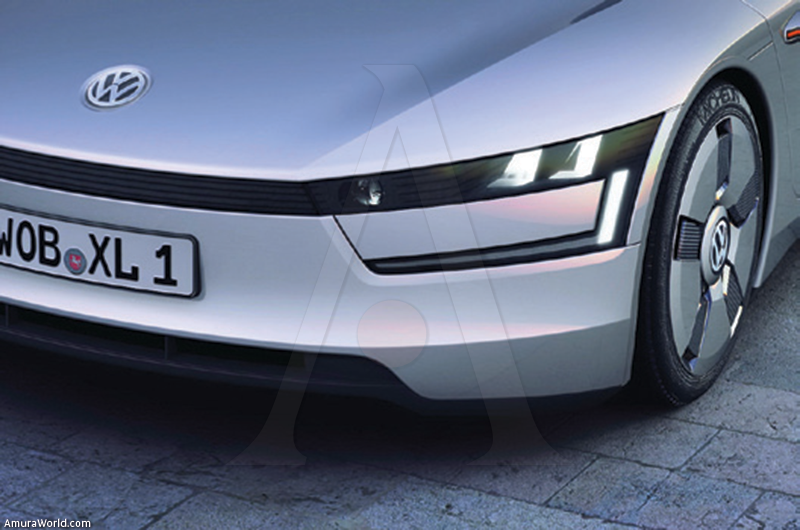 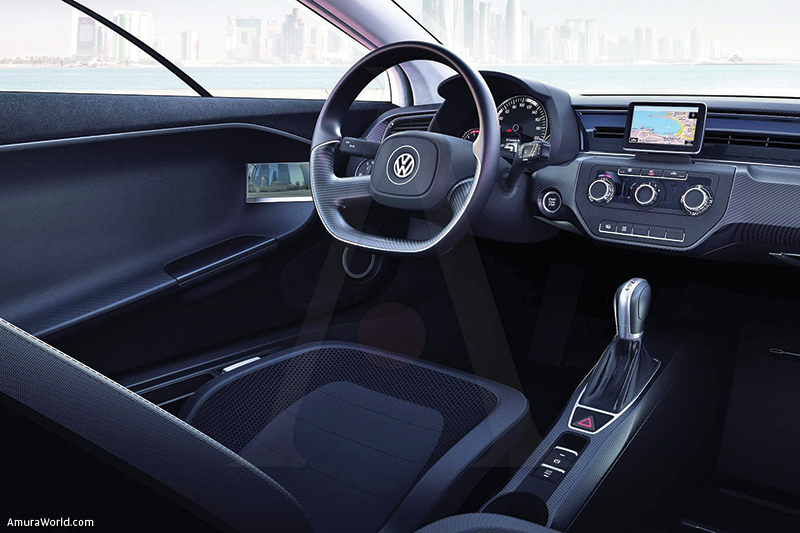