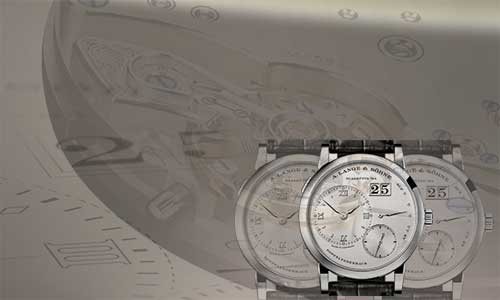 The Lange 1 is here

The history and the future of A. Lange & Söhne are fused together with the arrival of the LANGE 1, a date that marks the bicentennial anniversary of Ferdinand Adolph Lange. This new movement is the perfect emblem for a firm determined to continue to reinvent itself.

The vision of the finest watchmakers of Saxony took shape over the course of a long journey. In 1837, Ferdinand Adolph Lange was accompanied Söhne – by then only 22 years of age – from Dresden to Paris, down to Switzerland, then back to Dresden. They wrote down their ideas and observations into a work journal, and created what would become horological compendium filled with concept designs. These documents are amongst the few that survive the early stages of the career of this talented watchmaker. 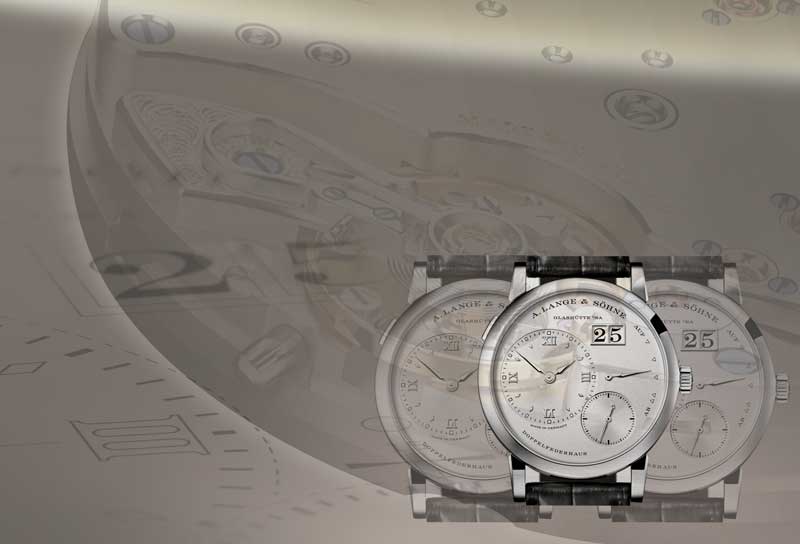 His dream of creating the most finely intricate watches in the world also inspired his great-great-grandson, Walter Lange, to imbue new life into the company in 1990. The LANGE 1 was unveiled four years later. Meanwhile, it has become an icon of the brand, taking the fourth position in 2015 with a new presentation. Its legendary design has remained intact, yet its internal workings has been technically redefined. The manual caliber L121.1 now features new characteristics, for example: a date display. A homemade, bounce-free spring, and wheels balance by weights, compliment the inner workings. The caliber is fitted with a main spring, which has a three-day reserve, as well as with a classic contrast with the 3/4th disk, a hand-engraved hammer, and golden chatons that have been thermally adjusted. The second generation of this classic is immediately available.