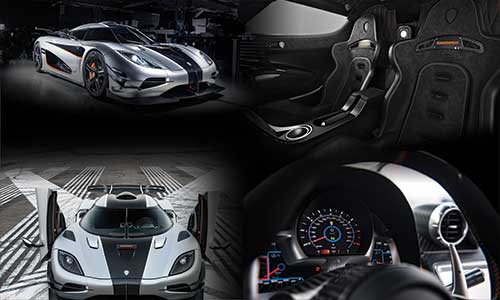 It was introduced in 2014, seven examples, including one prototype, were built during 2014 and 2015. This was one of the most exclusive production car programs ever envisaged in the car industry. The hp-to-kg curb weight ratio is an astonishing 1:1. This is the “dream” equation, previously thought impossible when it comes to fully road legal and usable sports cars. The One:1 is the first homologated production car in the world with one Megawatt of power, thereby making it the world´s first series produced Megacar. 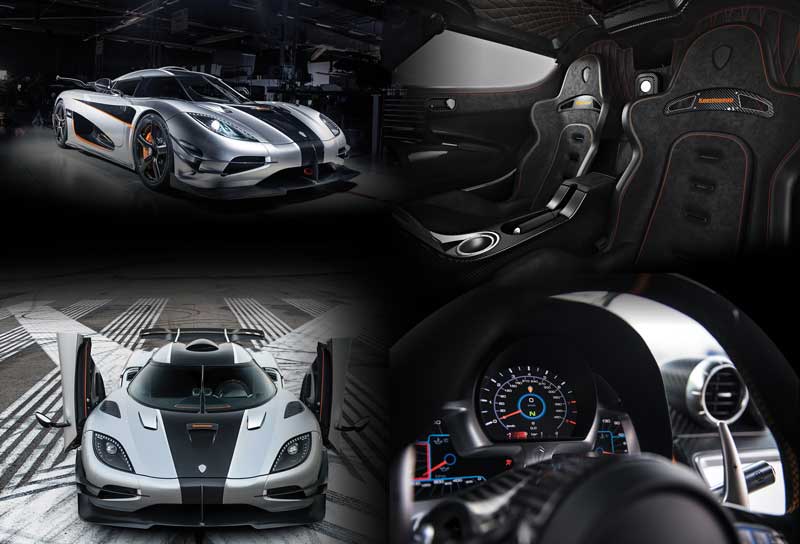