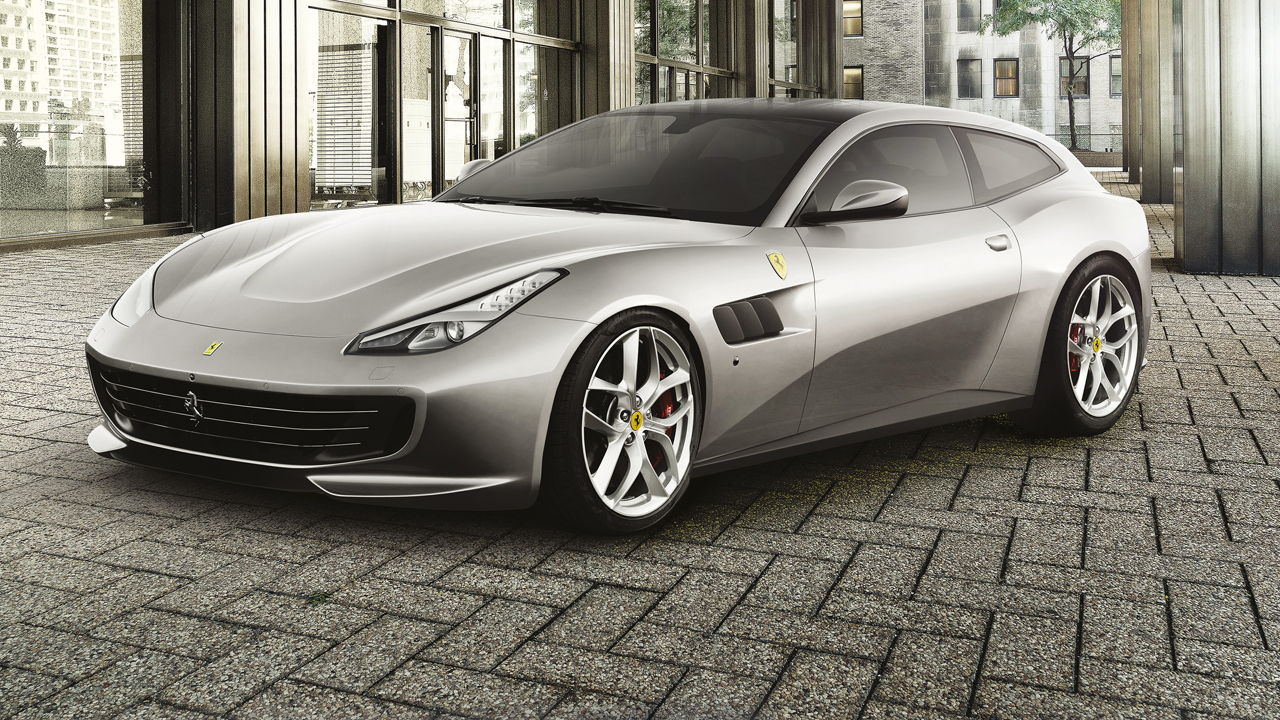 On September 29, 2016, Ferrari announced the turbo version of the already successful four-seat GTC4Lusso. Amateurs will say that the Turbo version is no different from the last edition; however, connoisseurs will notice by the sound of the engine that it is a completely different grand tourer because of its turbocharged V8 engine that replaced the V12 from the previous model.

The lucky owners of a GTC4Lusso T will not only experience a much more aggressive acceleration, but a more agile driving mechanism due to a reduced total weight from the V12 version and better weight distribution to the rear with 54% and 46% at the front.

In addition, the latest advanced infotainment system has been added to the interior. One of its most prominent features is a 10.25-inch HD capacitive touchscreen. It also features a different exhaust layout and 20-inch rims especially created for the V8. 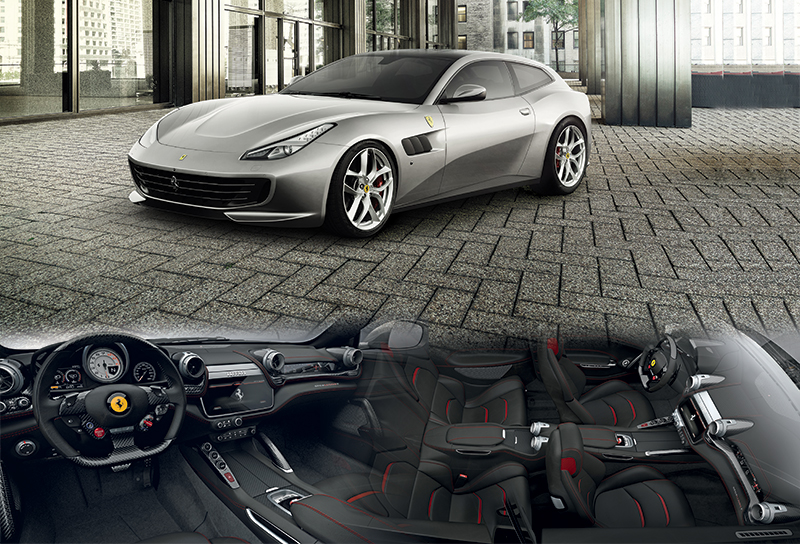