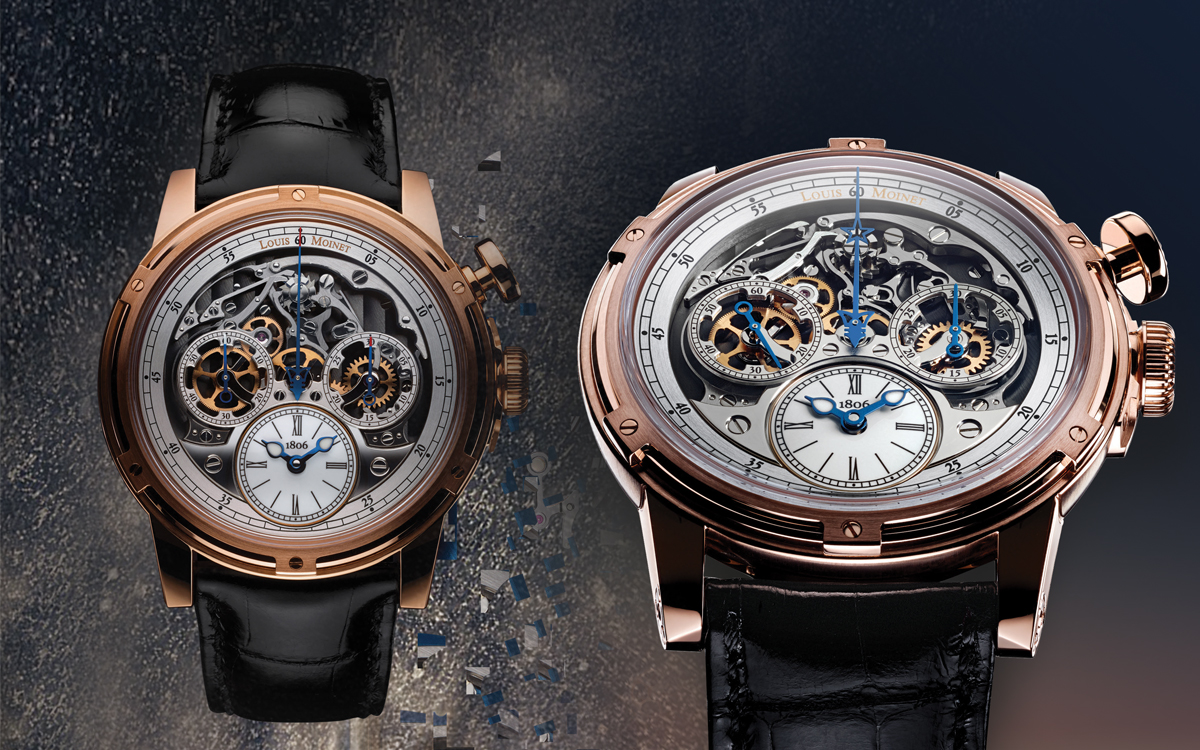 The Legacy of Time

In honor of the memory of its founder, and 200 years after its inception, atelier Louis Moinet reveals a visionary creation named Memoris, where the chronograph becomes the central component of the watch, which is the first chronograph-watch in watchmaking history. A guiding principle: forget the past and start from scratch, according to Jean-Marie Schaller, the company’s CEO: “Our starting point was the opposite: sweeping away the past and making the chronograph the heart of our design; the central component to which we then added a time function, rather than the other way round.” All the elements have been redesigned, resulting in a 46 mm watch, with a LM54 caliber; its rate is 28,800 vibrations per hour ( 4Hz), and a power reserve of 48 hours. Available in pink or white gold in limited editions of only 60 pieces. 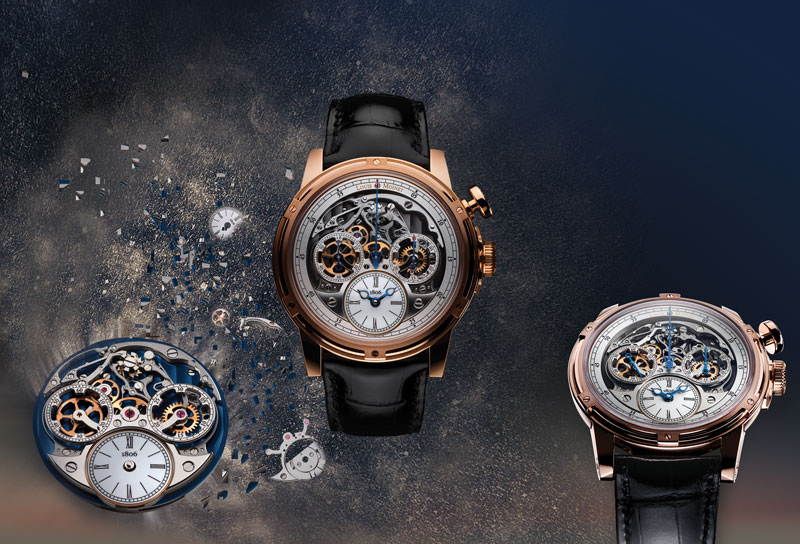 {Louis Moinet creations are made of unusual materials: fossils and meteorites combined with Haute Horlogerie. Their pieces are only produced in limited editions, winning some of the most coveted awards.}