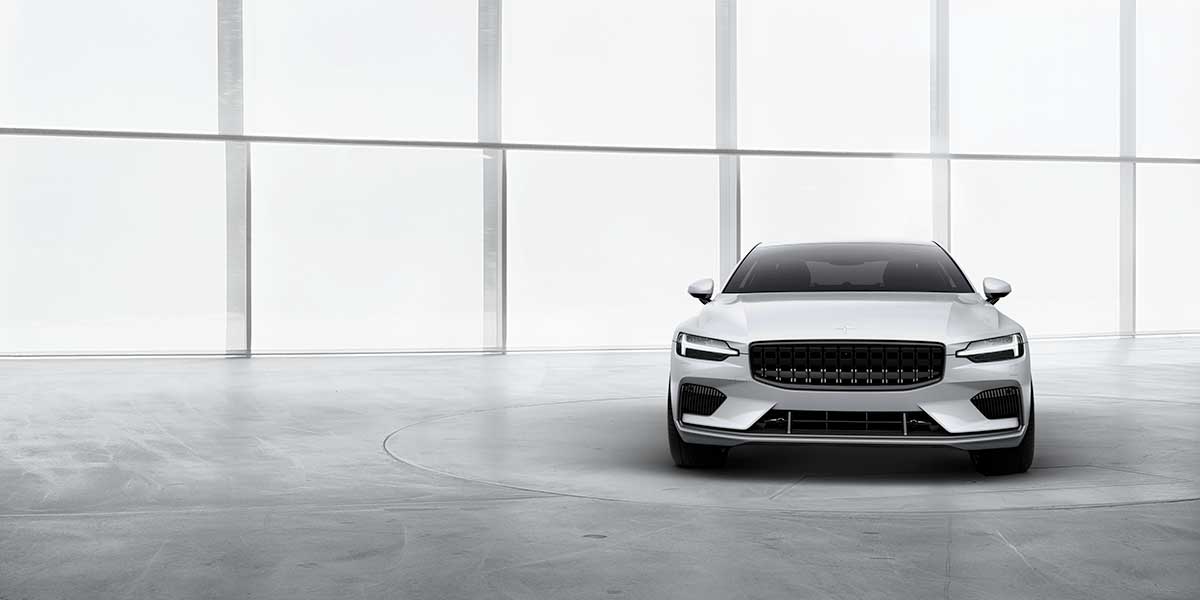 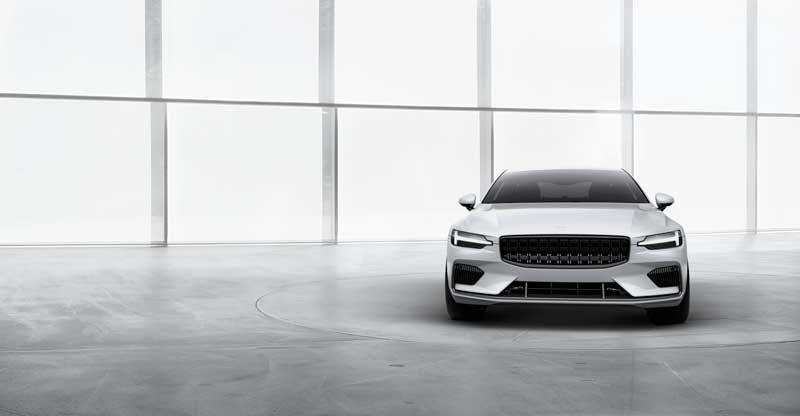 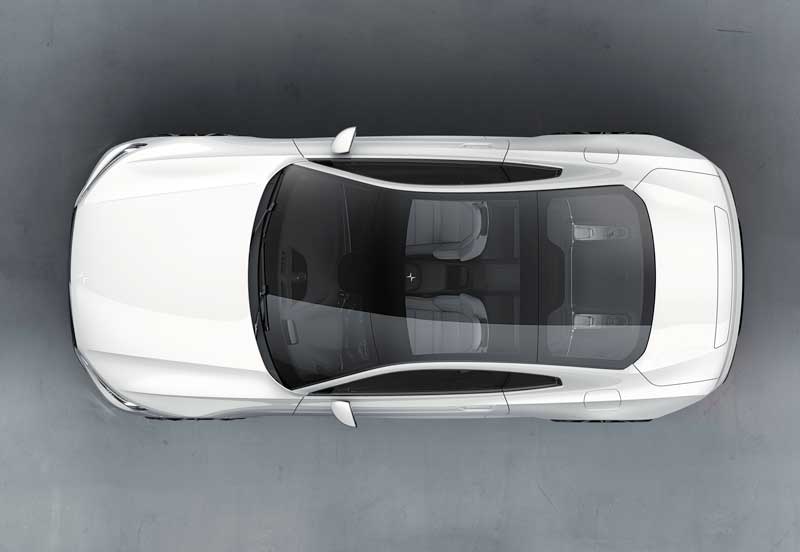 Polestar, Volvo Car Group’s performance brand, will start production of its first model in 2019: the Polestar 1. However, the Electric Performance Hybrid has already awakened passionate interest among experts and enthusiasts. The coupé debuted in Europe at the Geneva Motor Show earlier this year after it was shown in Shanghai, China, in late 2017.

In terms of performance, the vehicle’s double electric rear motors combine with a Volvo Drive-E two-liter four-cylinder petrol engine, powering the front wheels with the longest pure electric range of any hybrid car in the world. The Polestar 1 innovates the sector and brings in new technologies that will open the doors to the next generation of electrified vehicles with new mechanisms and materials, such as carbon fiber—the component for the major body parts—which has become increasingly popular in supercars because it’s lighter than conventional materials. Also, its lower center of gravity results in better handling, performance and drivability on an open and flowing road.

The Polestar 1 recently made its North American debut at the Monterey Car Week in California and can be preordered in several markets across the globe. 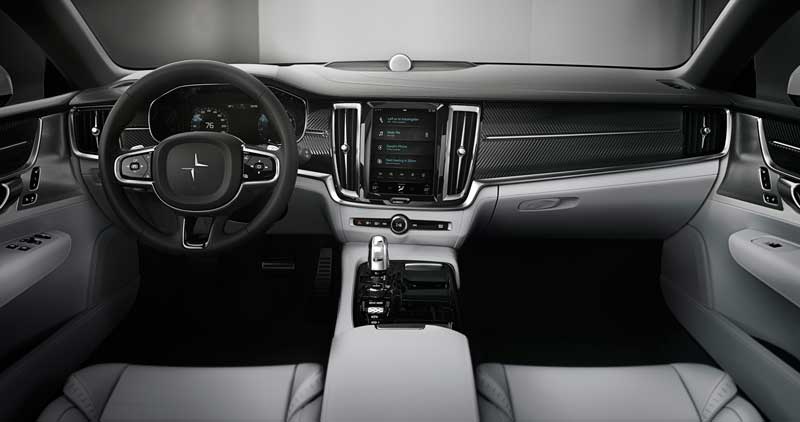 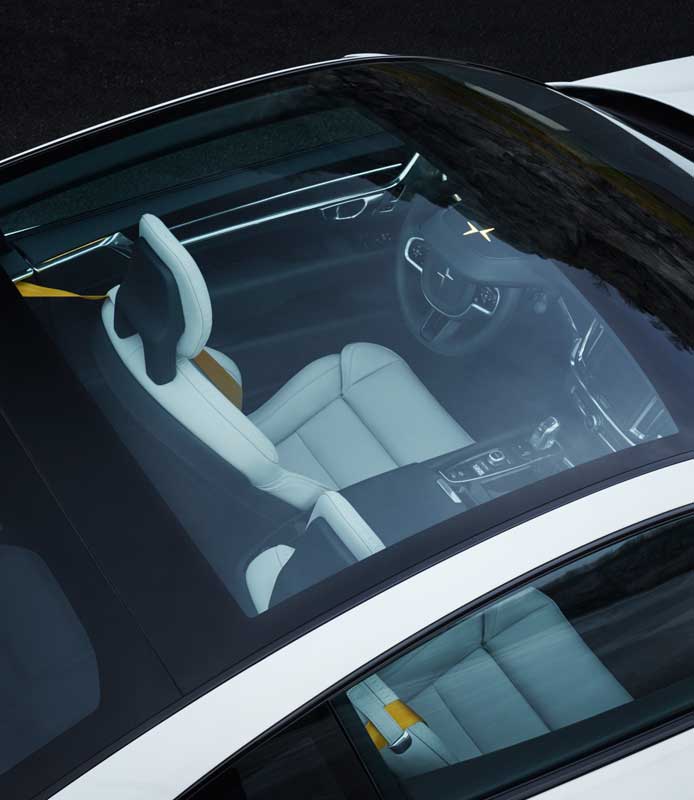 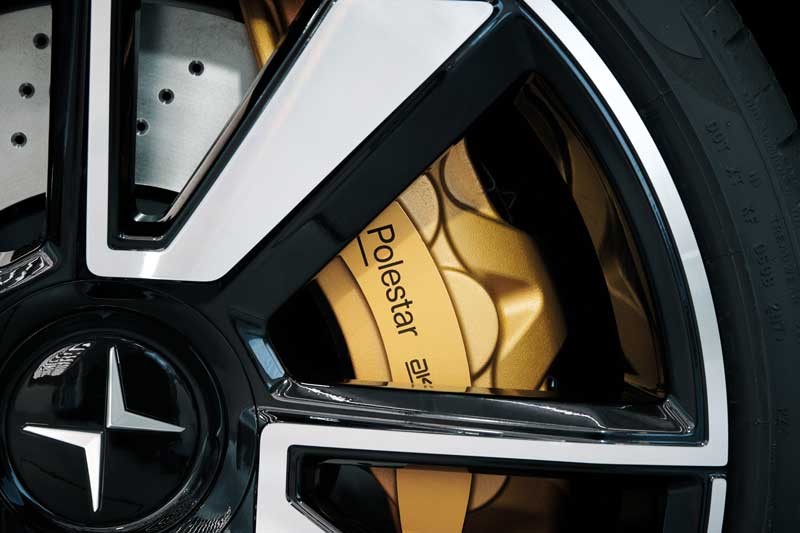 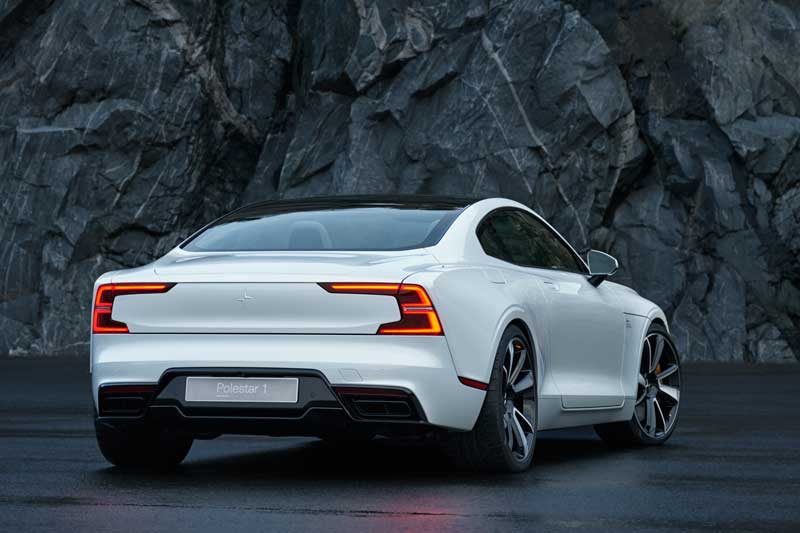 “Electromobility is the main focus of today’s automotive industry, and Polestar is at the center of this development, introducing world-class electrified cars and ground-breaking, customer-focused services and offers,”
- Thomas Ingenlath, Chief Executive Officer of Polestar