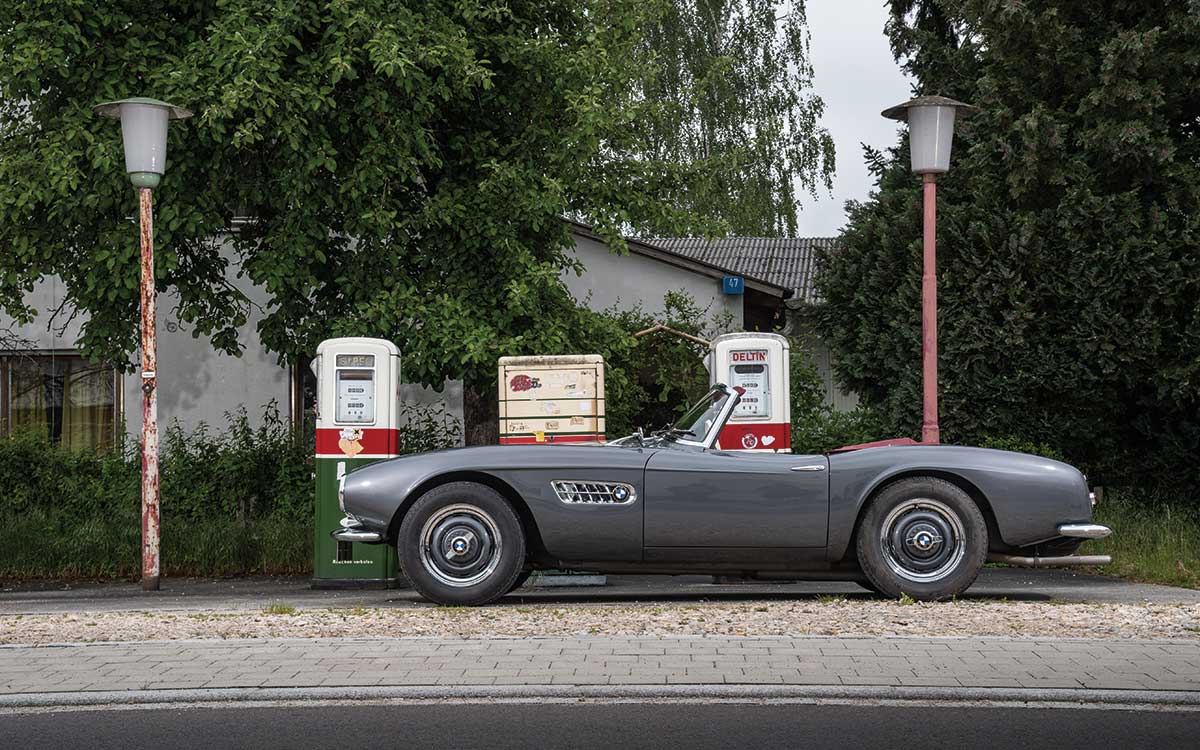 Like every year, during the first week of February, Paris goes from being the city of love to being the city of passion for classic and collector cars; this is because this metropolis is where the Retromobile takes place. After Pebble Beach in California, this is the most important week for global car collecting. Buyers fly from all corners of the world to the European capital to acquire cars through auctions or negotiations during the event.

The Retromobile fair is always held at the Porte de Versailles Exhibition Center, which is located 10 minutes southwest of the headquarters where Napoleon’s tomb lies. From February 6 to 10, around 650 exhibitors arrive at the 6,700-square-meter room to welcome enthusiasts and potential buyers of memorabilia and classic models.

There are four main activities during the event: first, you can see the brands that present historical models and contemplate a prototype that alludes to that history; second, you can attend the fascinating auctions that take place both inside the Retromobile room and at Place Vauban and the Grand Palais; third, you may wander around the many souvenir, book, scale car stands and other articles related to motorsports; lastly, and more importantly, you can visit the broker stands that privately offer unique pieces. 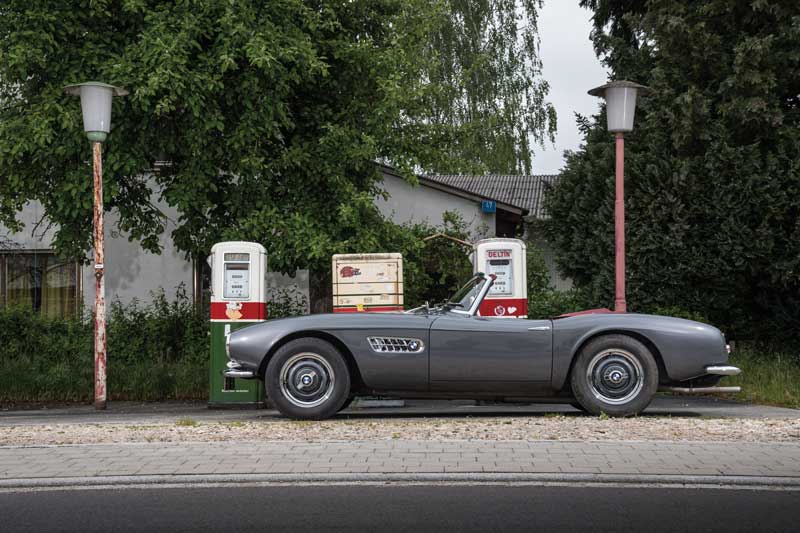 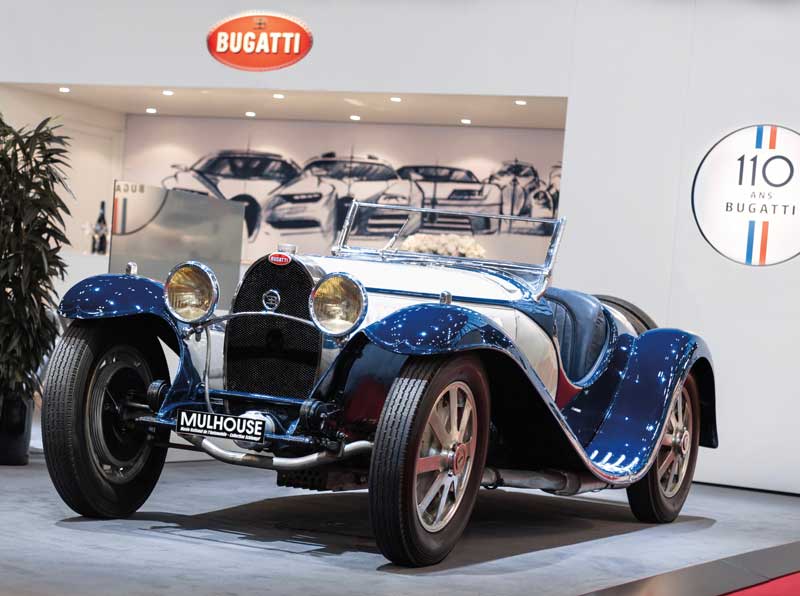 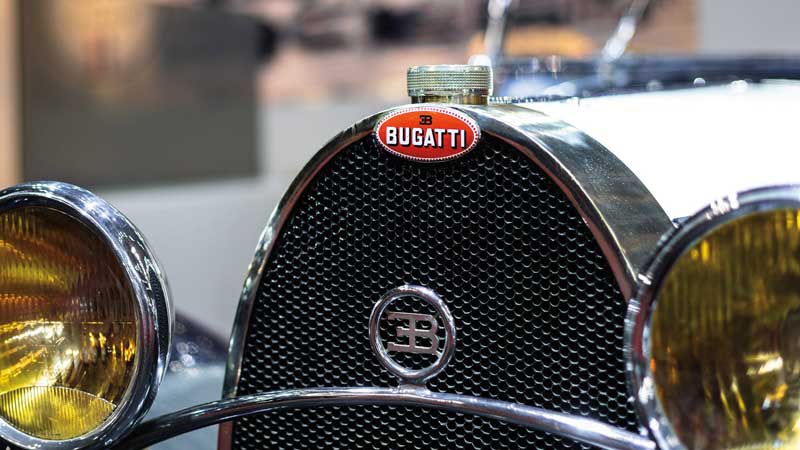 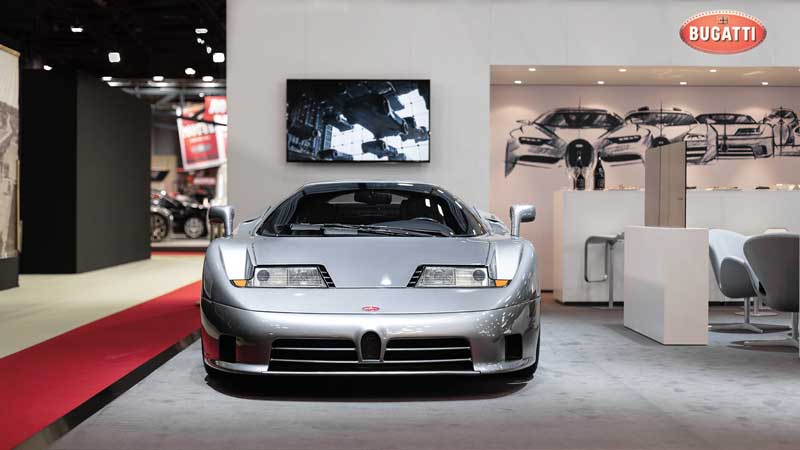 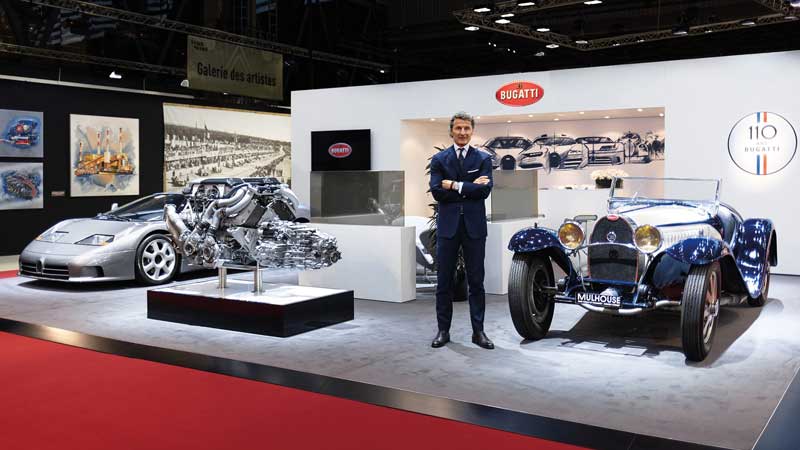 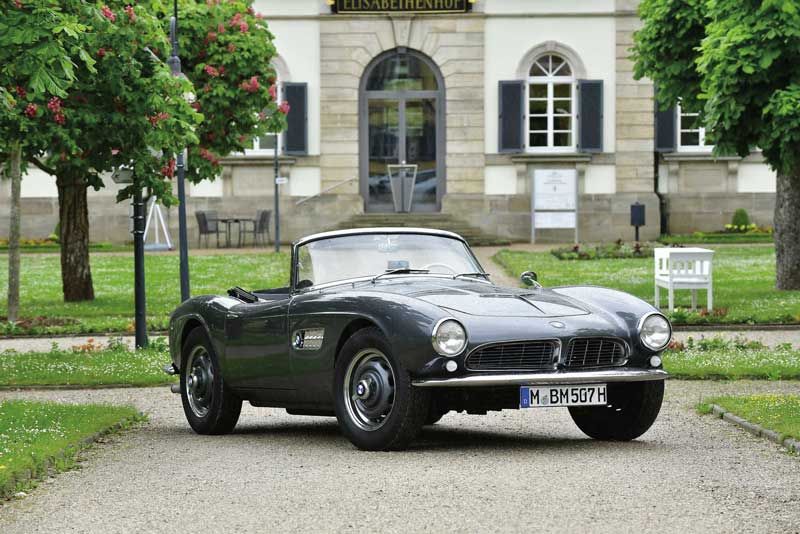 Classics: More Present  Than Ever

Several brands such as Land Rover, Renault, Aston Martin, Bugatti, among others, are present through stands at the fair to emphasize their trajectory. An example of this is Bugatti, which kicked off the festivities for its 110th anniversary and exhibited two cars that marked an era. The first was an EB110, of which 139 units were produced in the 90s; the second was a Type 55, which was practically a street racing car during the 1930s, of which only 38 units were produced.

The firm Bavaria, by BMW, mounted a stand that resembled more a work from Art Basel: white walls contrasted with colorful figures framed the most outstanding BMW cars. Two models occupied the main spots: the 507 Roadster, ultra-collectible car of which only 253 units were manufactured; and the M1 Procar, which competed in the most relevant circuits in the 80’s and was a favorite both for professional pilots’ leisure time, as well as for enthusiasts who loved speed.

Three additional brands that were present at Retromobile 2019 and that wished to emphasize the importance of their restoration department were: 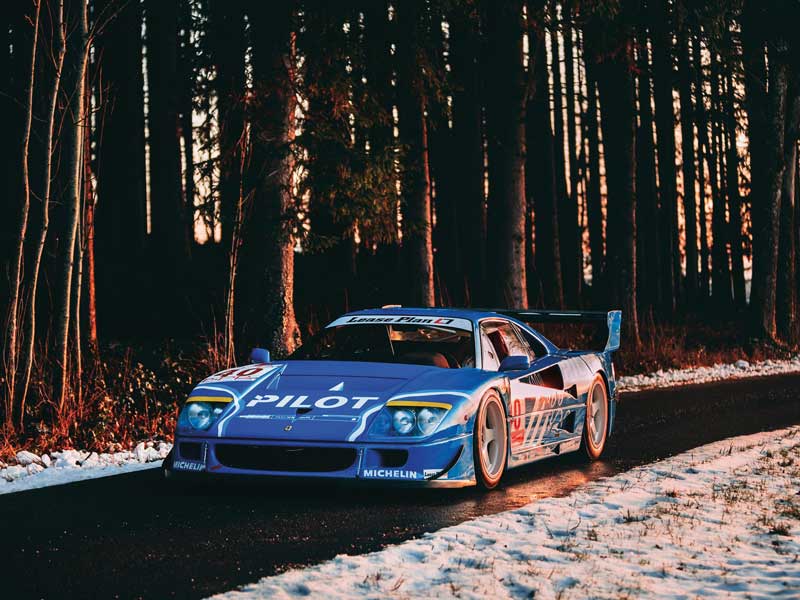 You will find different auction houses during Retromobile week in Paris, but there are only three of them, the same ones each year, that have the best cars and the most important positions. Between them, they sold 265 cars amounting 81.5 million euros. The average price was almost 220 thousand euros per unit, with 1963 as the recurrent year of production.

The Canadian auction house once again had the best lots and a better selection compared to the others. In the previous edition they obtained six of the ten highest results.

The Ferrari F40LM was their most significant car, which sold at 4 million 842 thousand 500 euros—four times higher than what a regular F40 costs. However, the price is justified, because only very few units of the LM version were assembled, and this car in particular participated in several races during its prime years. This makes it not only a Ferrari, but a historical piece that may not be found in the market again. 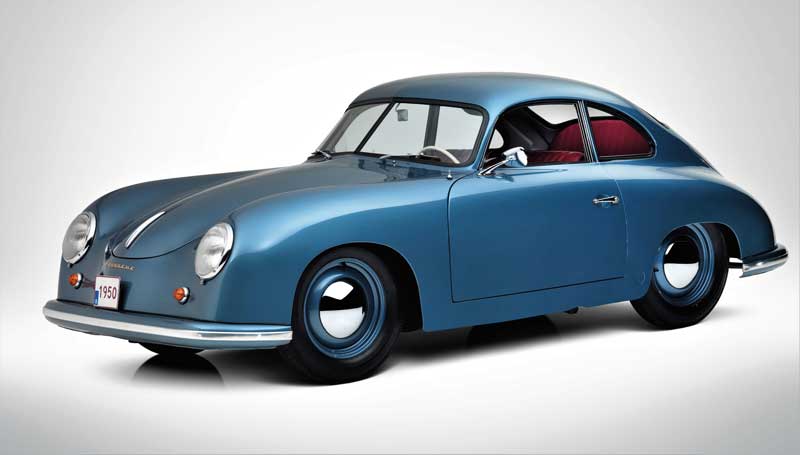 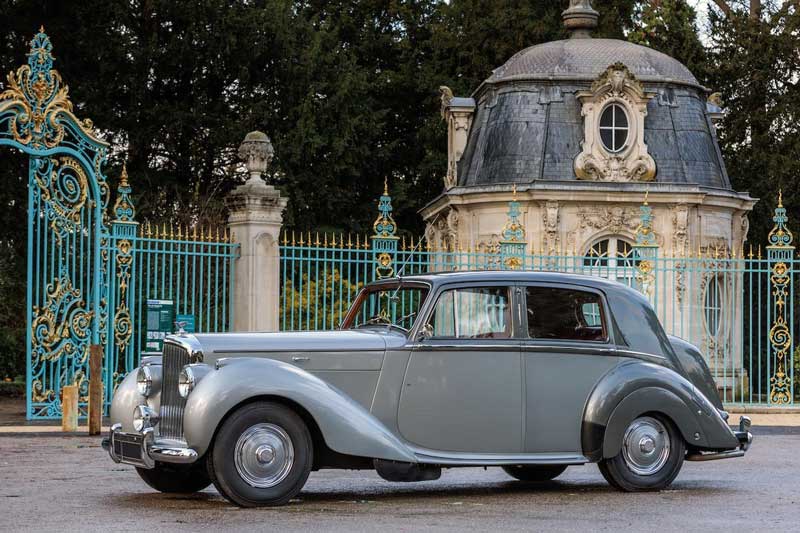 This English auction house has the best location of all: the Grand Palais, located opposite the Jains des Champs-Élysées. However, the variety of their catalog wasn’t anything special. There was no star vehicle and all six auction hours passed by in utter parsimony. Only two cars caught my eye: a Porsche 356, which sold for 805 thousand euros and a Bentley Mk VI.

Probably some readers would be surprised to hear that a 356 sold at such high price, since there are units that can be purchased for less than 100 thousand euros, but this car was a “four-digit” Pre-A. Only the first cars had four digits as chassis numbers and the windshield in two parts (split-window). Apart from that, the car was restored as though for a contest.

The other car was a 1951 Bentley Mk. VI, which was sold at a “reasonable” price of 65 thousand 550 euros. With no additional information about the car, a seller who is up to date with the prices could think that it was a fair price, but everything changes had they researched more about this Bentley in particular. More than 200 thousand euros were invested in its restoration!

We finish the auction section with the French house, which is the transaction that garners the most audience. This year they had the highest sale of the week with a 1939 Alfa Romeo 8C, which was sold in 16 million, 745 thousand and 600 euros.

Another interesting car is the Mercedes Benz SLR Stirling Moss, which reached the figure of 2 million 600 euros. This is a special variant inspired by the racing driver, who  obtained several victories with Mercedes in the 50s. Its unique design and top speed of 350 km/hr made these cars instant classics, although they were very young cars for their time. 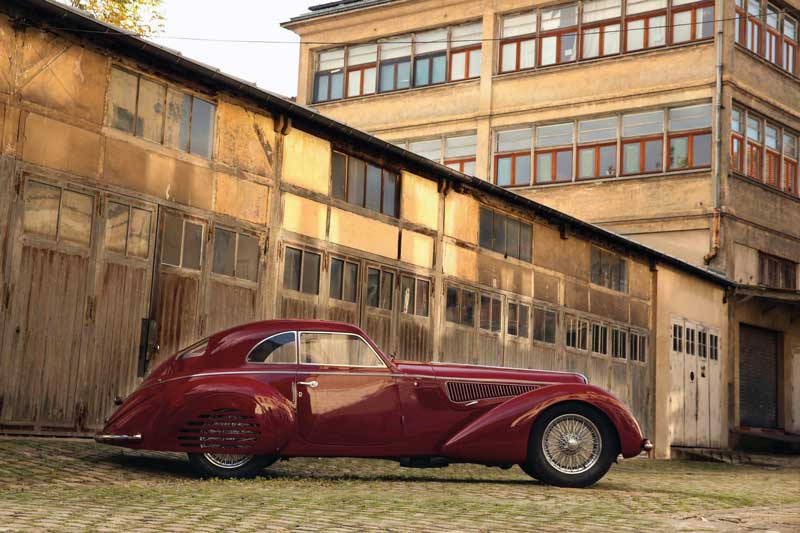 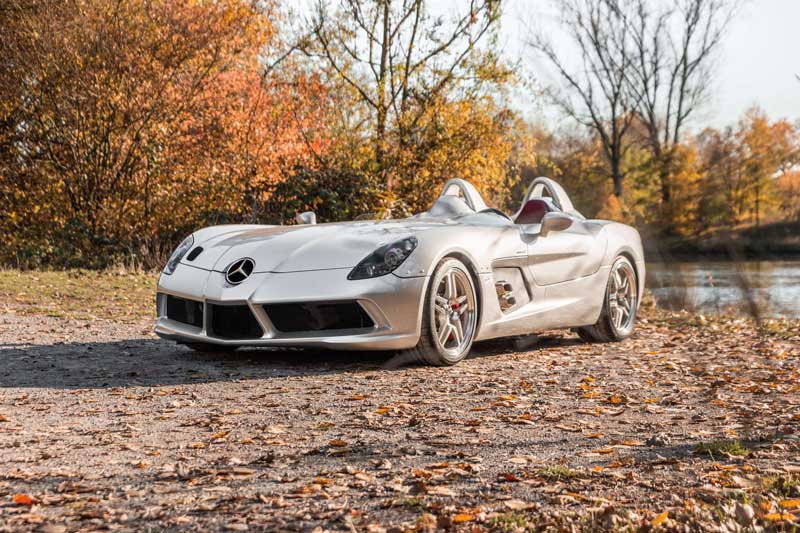 As I mentioned at the beginning, the most important activity during Retromobile was visiting the stands of brokers that come from different parts of the world to present the most important cars in their inventory. During those days you can approach, ask and agree on a price for almost any car you see at the fair. Some cars are so important that they are sold through phone calls, even before the doors of the fair are opened.

Girardo & Co. is a young company that presented a magnificent stand this year, incorporating competition pieces, modern collection cars and classic cars that could easily be the jewel of any collection. 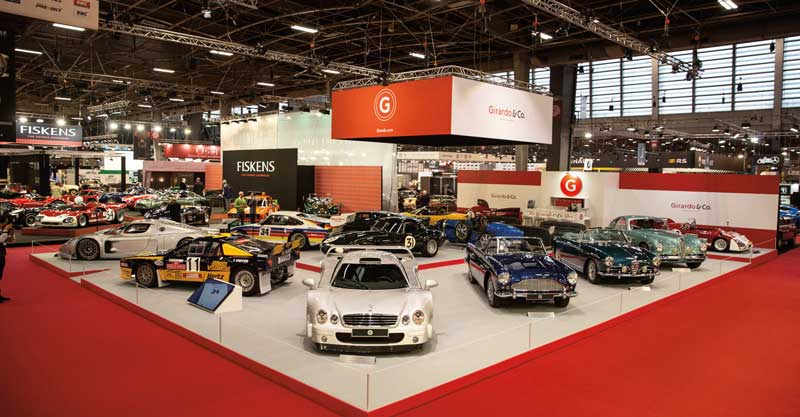 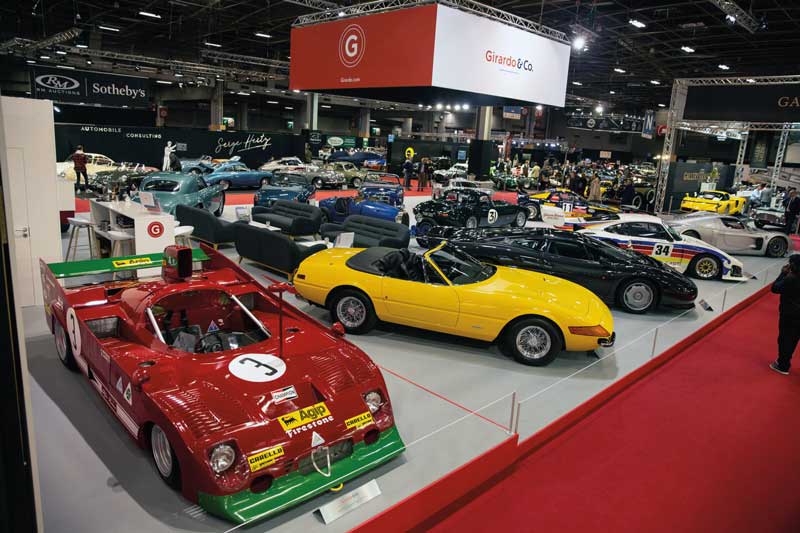 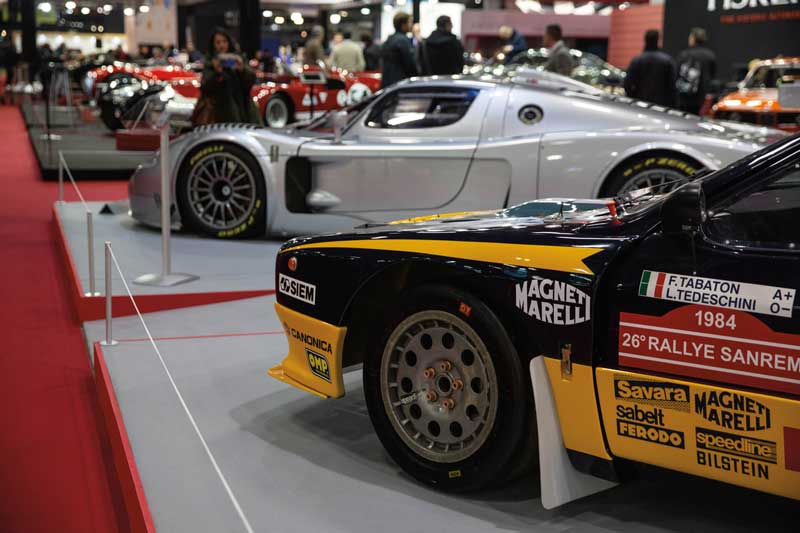 What car would I take from the stand of Girardo & Co? The 1963 Jaguar E-Type Lightweight

The English market is very important for car collection, since it’s the country where several brands originated and where several events and races take place. Fisken is a company that sells many of the cars that win these races and their respective events.

What car would I take from the Fisken stand? The 1961 Aston Martin DB4GT Zagato

Auxietre & Schmidt’s are two young brokers that have joined forces to buy and sell the highest class collector’s cars from Versailles and Munich, respectively. Their stand was small in order to preserve its highly personal atmosphere. Although the size was small, the four cars they showcased were most significant. A Ferrari F40 in mint condition, next to a 275GTB with a very particular tone, and the Aston DB4GT, which was the companion of a Maserati monoposto (single-seat car).

What car would I take from the A & S stand? The Maserati 250F

Finally, the host of my favorite stand was Simon Kidston, whose company is in Geneva, Switzerland. Simon is known throughout the world for being an eminence in Lamborghini. He has sold the best units of the Miura and that is why he presented seven of them, plus an extremely important car for the history of Lamborghini, the third manufactured car in the world: the 350GT three seats. 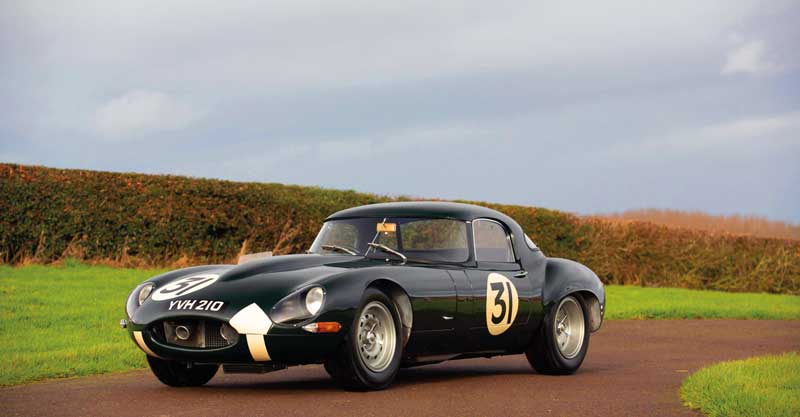 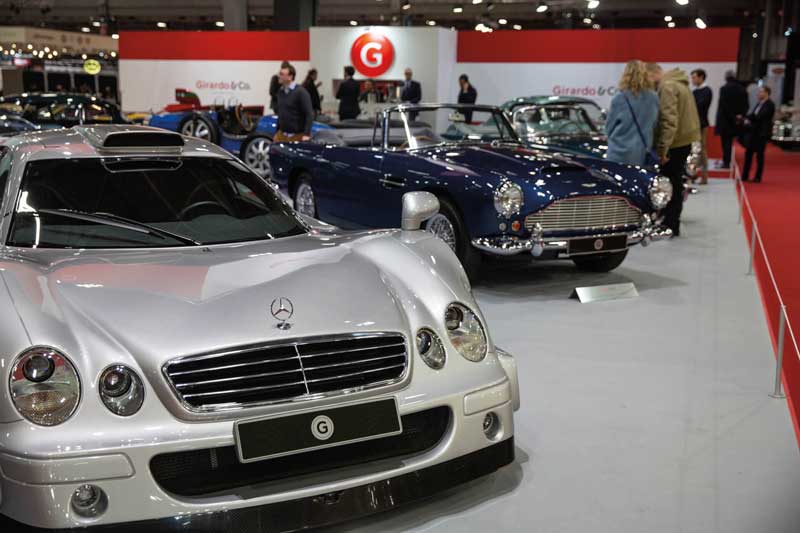 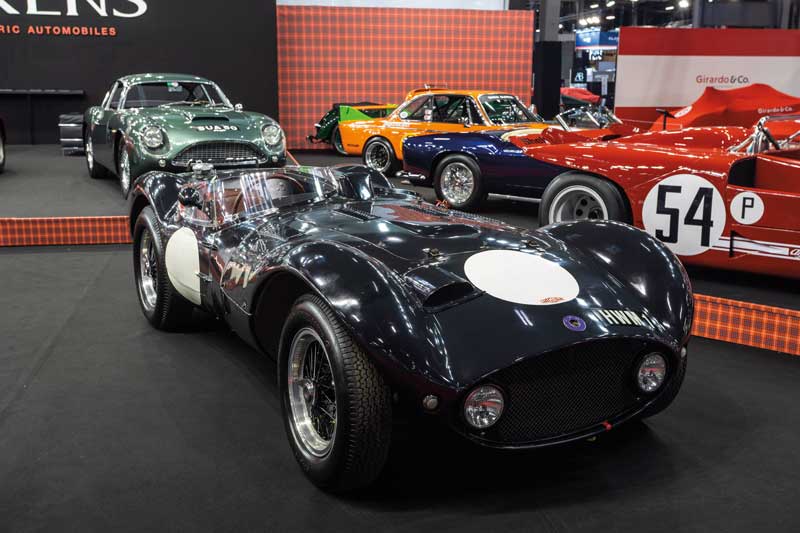