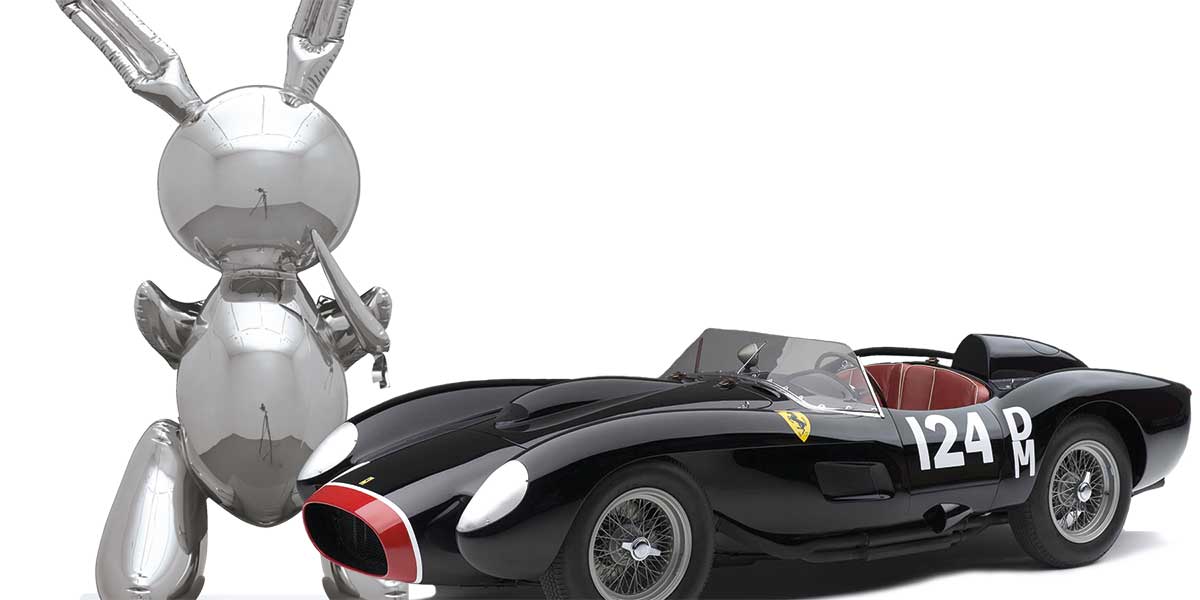 In May, auction company Christie’s broke a record by raising $91,000,000 USD for The Rabbit, by Jeff Koons, the work of art that became the highest valued by a living artist.This amount is more than enough to buy a very good car collection.

This Ferrari isn’t only one of the most beautiful in the Cavallino Rampante world, but it was also extremely important in the world of racing. The first years of each of these cars were spent racing inside the circuit, and slowly (the ones that weren’t in accidents) became museum pieces.

An original Testa Rossa, with a good record and in good condition, is extremely difficult to find. It only resurfaces every three to five years. 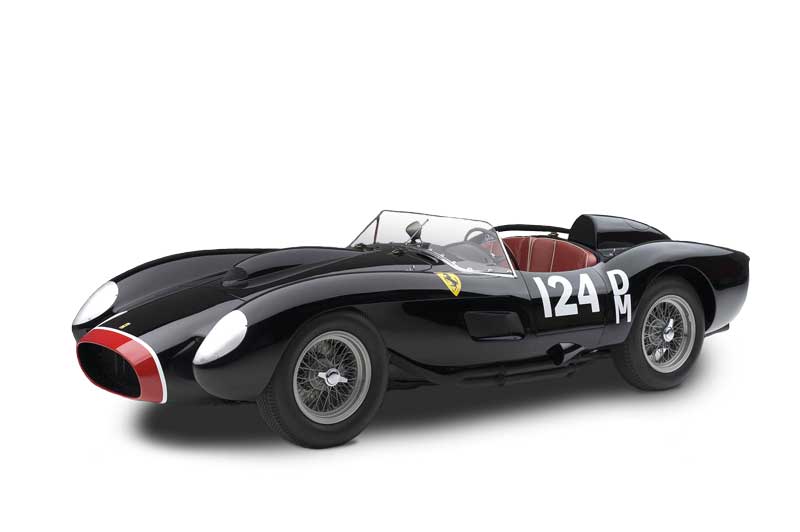 One of a kind, this Rolls-Royce dates back to a time when each client sought carmakers to design their cars completely to their heart’s desire.

It’s difficult to put a price on this special vehicle, but I would say that $3m would be an adequate enough sum for a transaction, considering that by the time it was finished, this Phantom cost more than 10 luxury cars from that period combined. 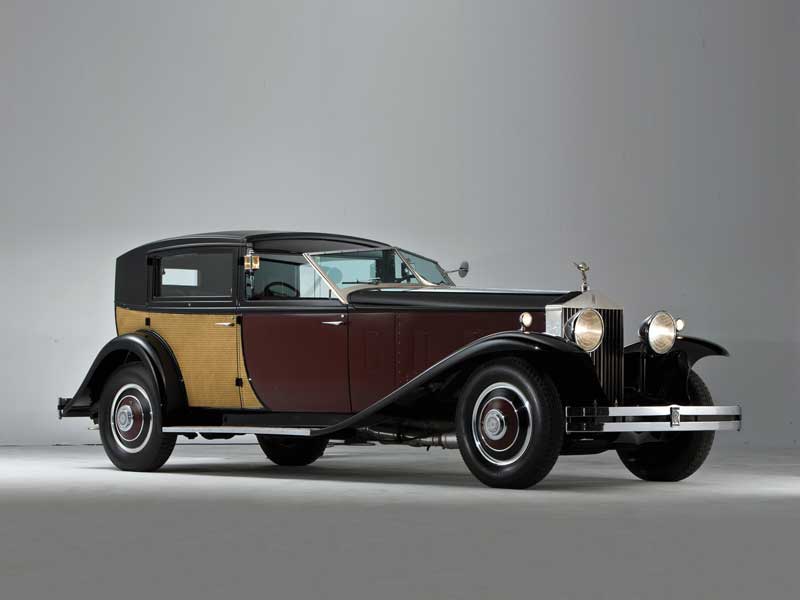 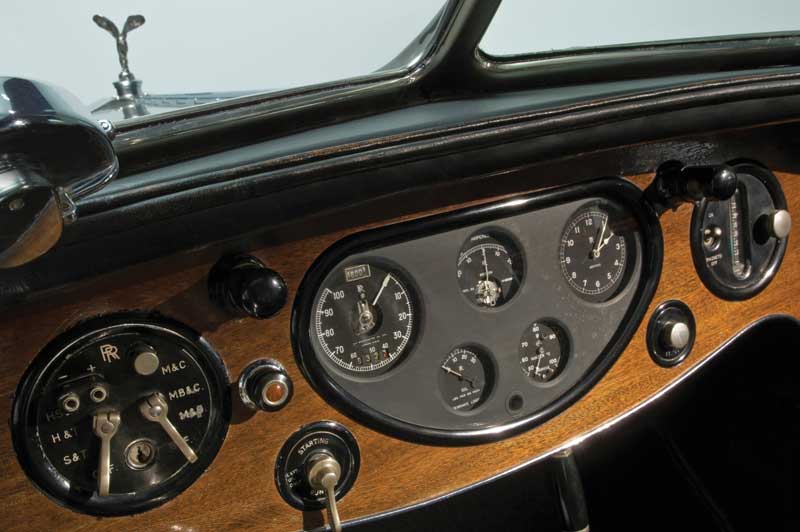 A total of 34 cars of this kind were manufactured from 1936 to 1938. However, it’s likely that the whereabouts of half of them will remain unknown. Any collection that includes a Bugatti Atalante immediately becomes a significant collection because they were the brand’s most iconic models. 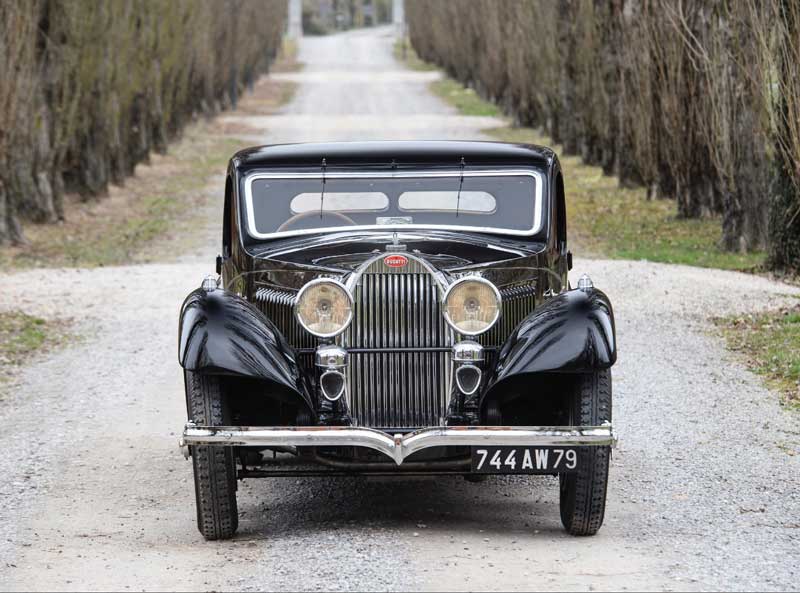 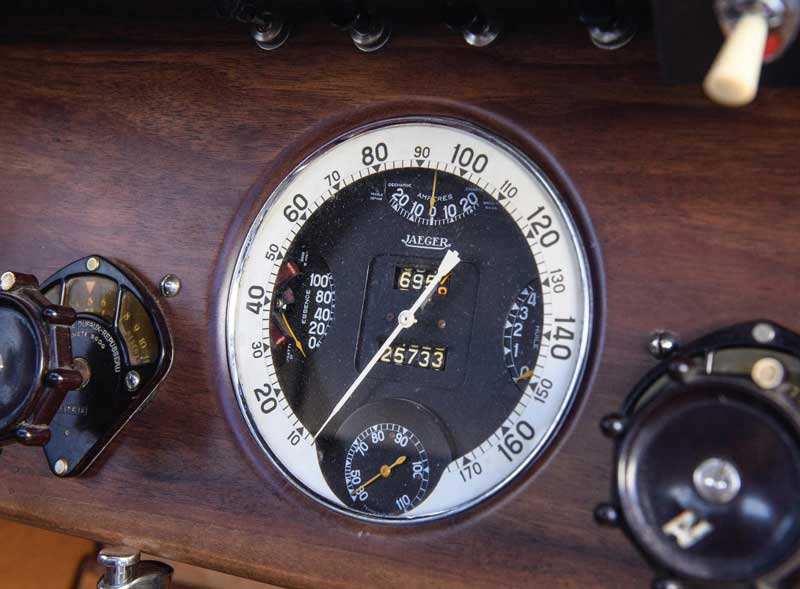 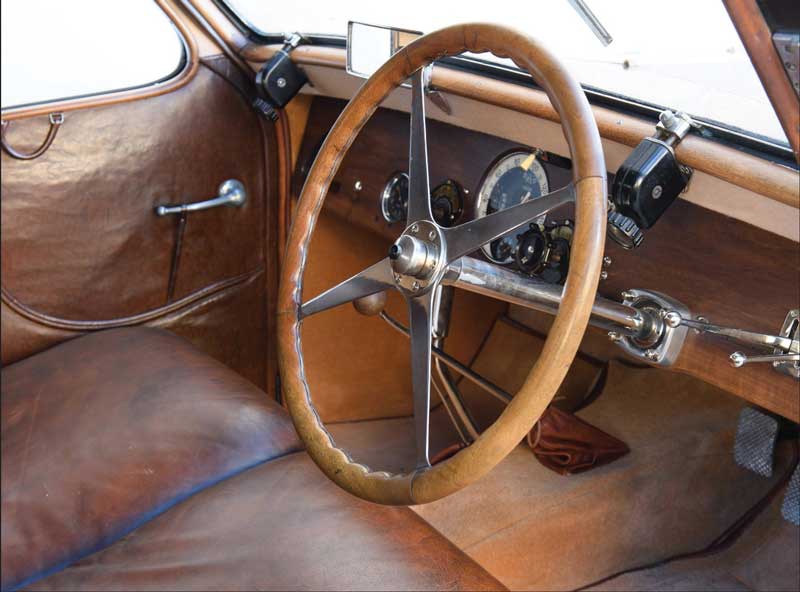 When we think of a classic car, by default, the lines of the “Gullwing” come to mind. Perhaps it’s because of its unparalleled beauty or because of each time it modeled for a poster or the cover of a magazine. The “Gullwing” is a must for any collection. 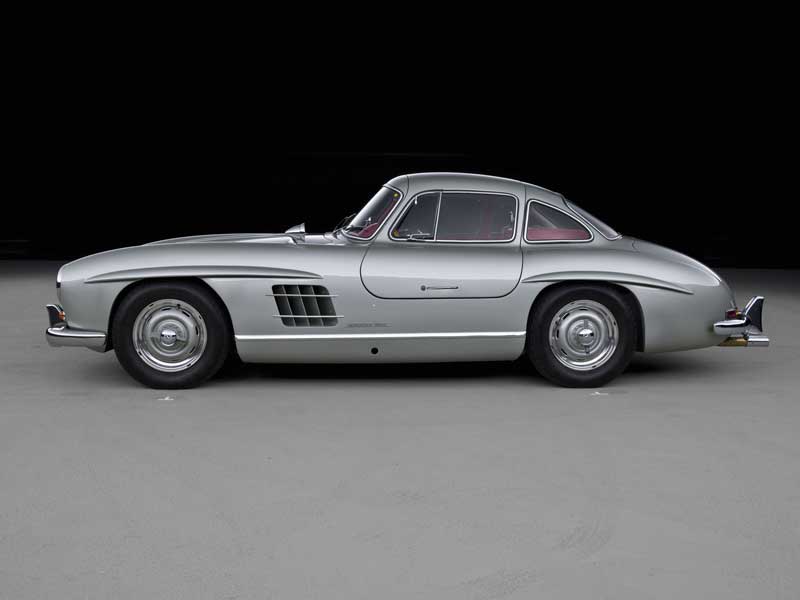 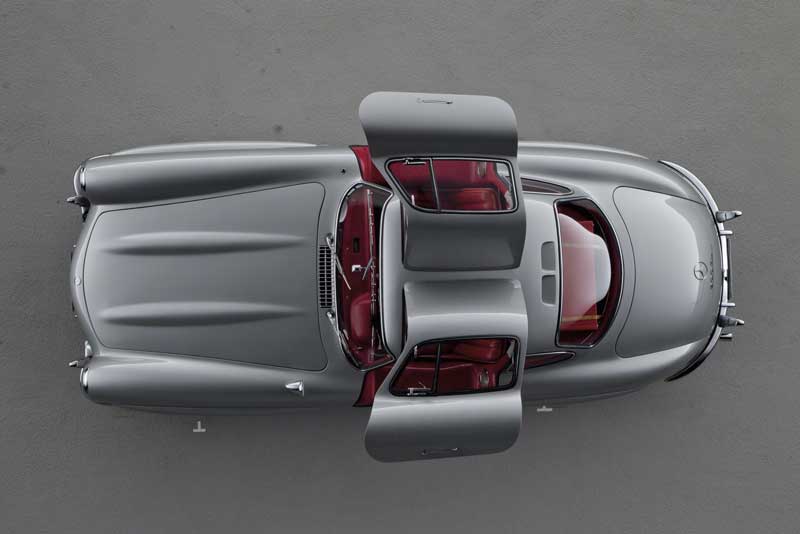 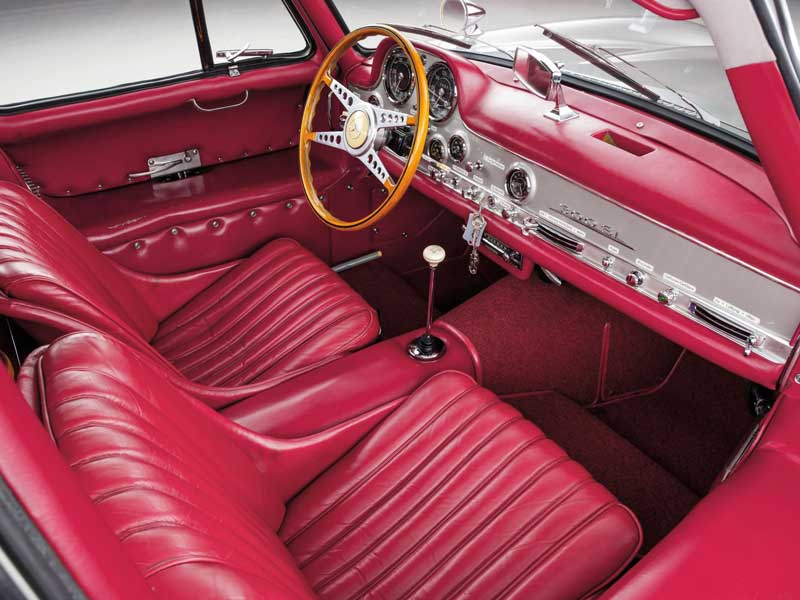 This car was the most famous English representative against the aggressive Italian cars of the 50s. The British firm asked designer Zagato to create a lightweight piece that could compete at the highest levels. Not only did he achieve a spectacular performance, but an extremely beautiful design as well. Only 19 units of this model were produced. 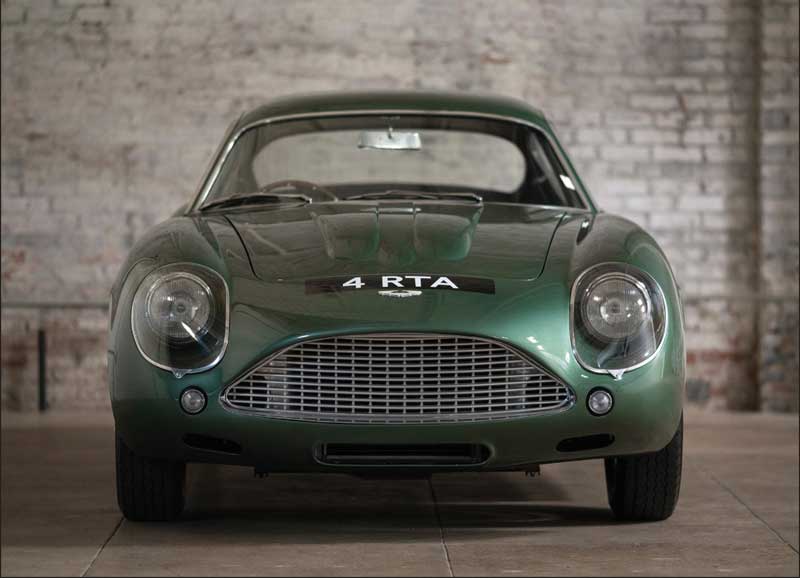 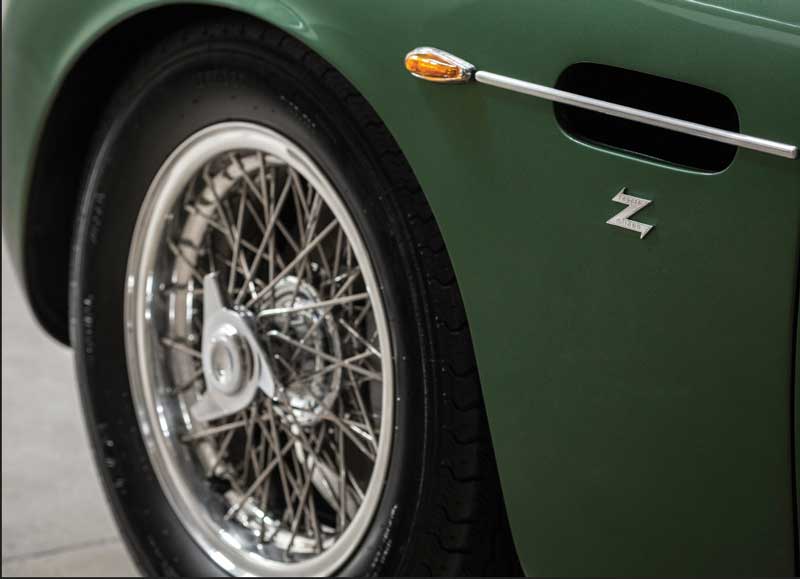 Driving this car is a unique experience! Perhaps that’s the reason why this car was the one that placed the Ferruccio Lamborghini brand on the map. The design was created by the house of Bertone, but the pen of Giampaolo Dallara is a delicacy to the eye, for both the life-long enthusiasts and those who are just being introduced to car collecting. 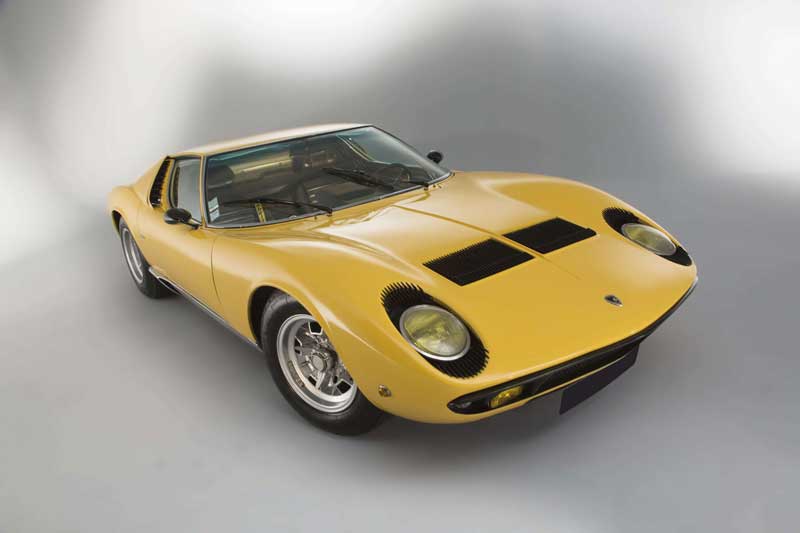 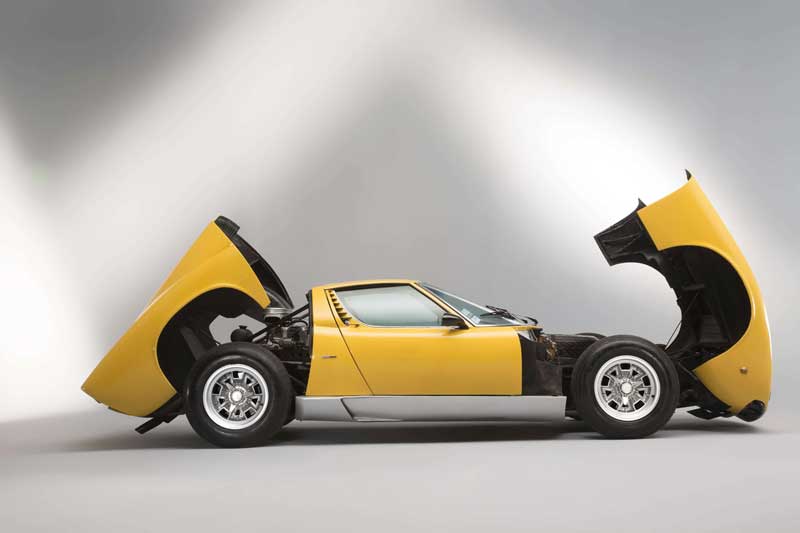 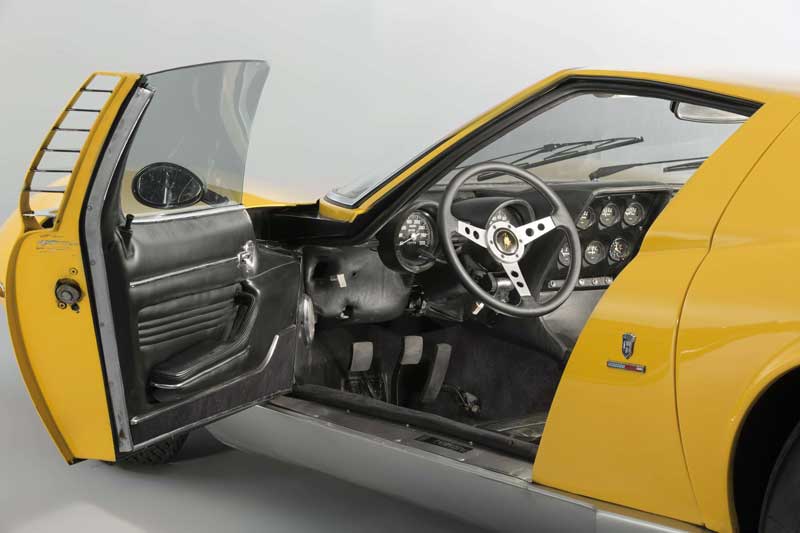 Only about 7,200 Testarossa were manufactured but only one became a convertible. Ferrari decided to give this car to Gianni Agnelli “Il Advocato” as a gift. Argentum, or silver, was the chosen color because this element is represented as “Ag” in the periodic table, and they are the first two letters of his surname. 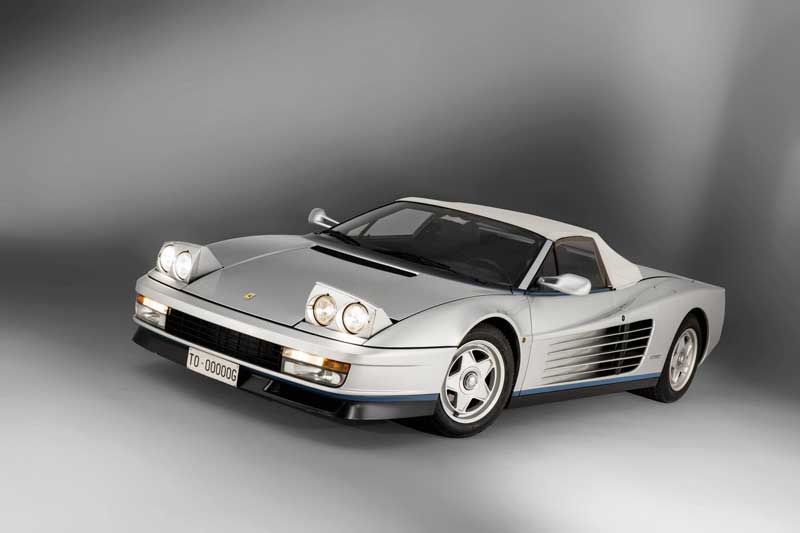 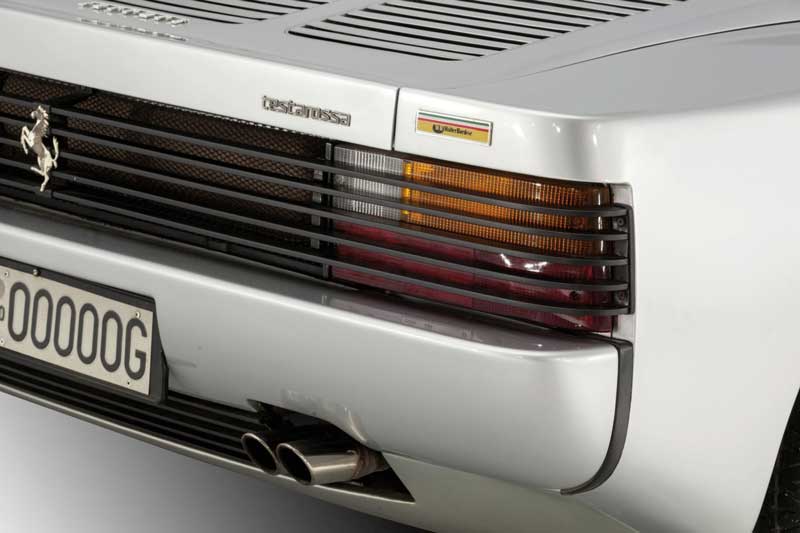 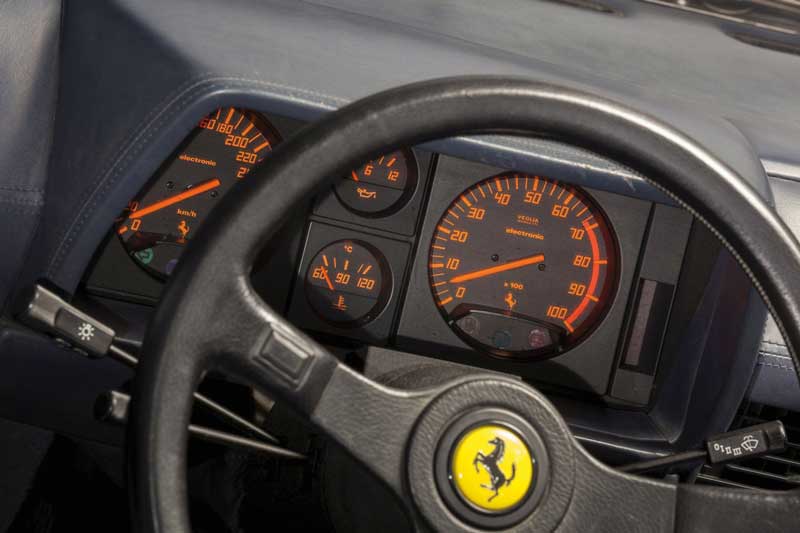 For the last couple of years, the record of the highest speed reached by a street car is broken more than once every year. In 1991, the F1 underwent trials and outperformed, by far, whoever held the #1 place at the time. It wasn’t until 12 years later that the title was stripped from this car. This is a testament to how advanced it was for its time. And, did I mention that it’s a three-seater? Well...it’s a three-seater. 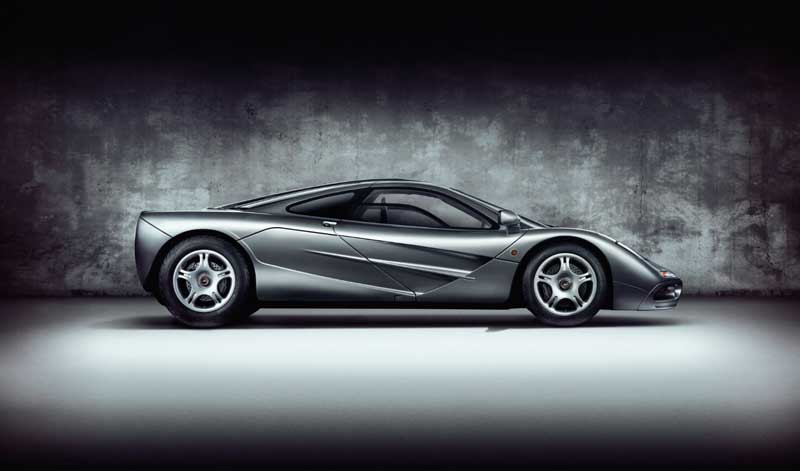 This car was so special, that the 77 units sold instantly when it was presented at the Geneva Motor Show in 2008. Its production was just as unique, since the model wasn’t manufactured in-line but at a hangar with equipment particularly designed for each car. 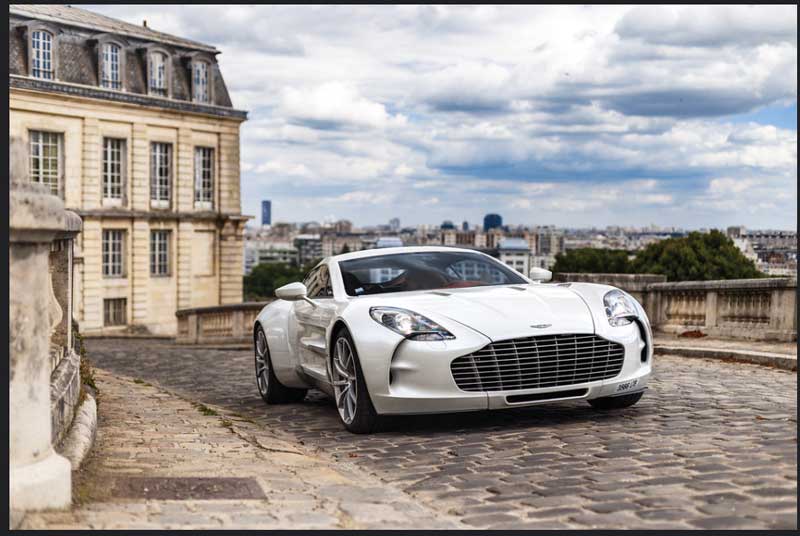 This car is and will be one of the most significant ones for the brand. Not for nothing  it carries the name of its founder. Several elements of the F1 were applied to this car. The instruments and the steering wheel create the ideal atmosphere for any driver. The carbon-ceramic brakes were a novelty for a street car but something common for an F1. 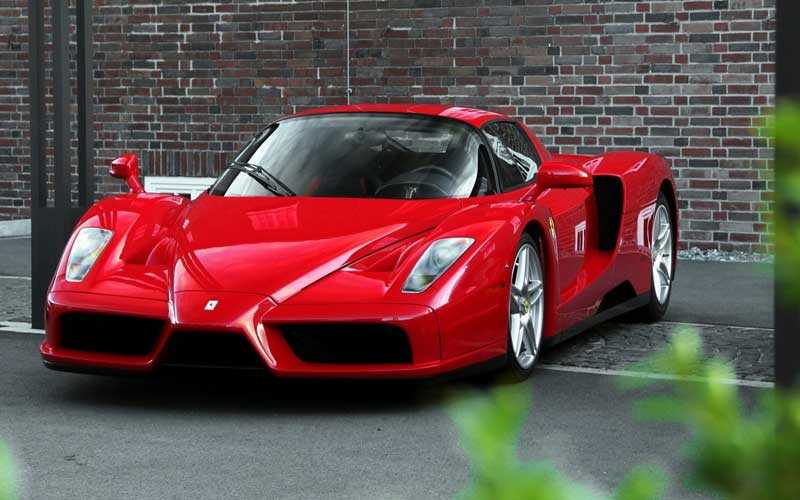 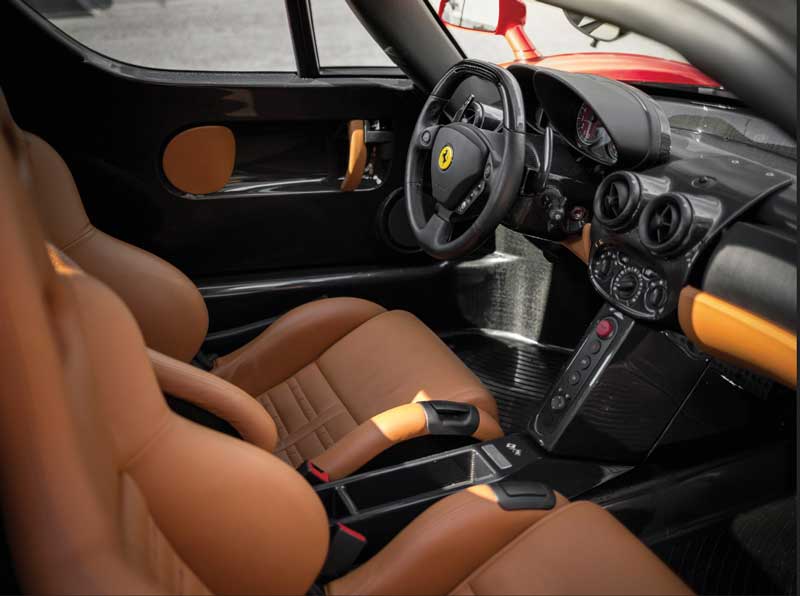 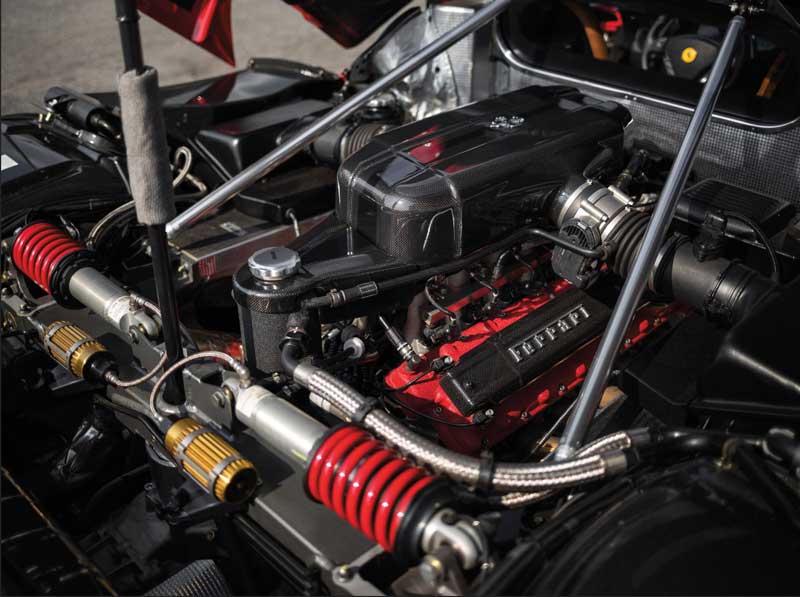