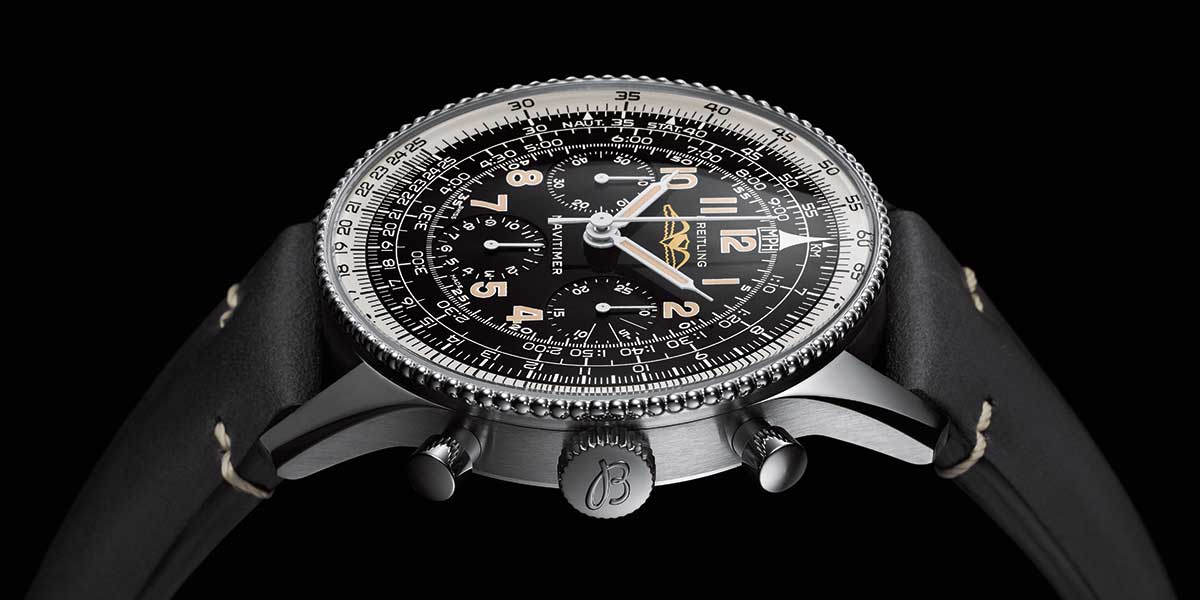 A Legacy for Watchmaking

This new Breitling model pays homage to the earlier designs of the legendary Navitimer. Released exactly 60 years ago, the previous models revolutionized the way wrist-worn chronographs worked and evolved alongside aviation. This Re-Edition replicated in detail one of the first and most praised earlier models: the Breitling Ref. 806. The watch comes with a black dial with adorned with a Breitling inscription in capital letters and an unsigned winged logo—just as the European version of the original Ref. 806.

The Re-edition also features a rotating bezel made of precisely 94 beads, exactly the number found on the 1959 model. Another parallel trait is the 40.9 mm stainless steel case developed specifically for the Navitimer Ref. 806 and it comes with a black vintage leather strap. Despite staying as true as possible to the original model, some improvements were added to the Re-Edition: water resistance increased to 30 m, and features a Super-LumiNova® coating that gives the dial an additional touch of vintage allure and character.

The timepiece features a hand-wound caliber: the in-house Breitling Manufacture Caliber B09 mechanical movement, based on the brand’s renowned in-house Manufacture Caliber 01—a COSC-certified chronometer. As a celebration of the year in which they were produced, the edition is limited to 1959 pieces, all individually numbered and engraved on the caseback. 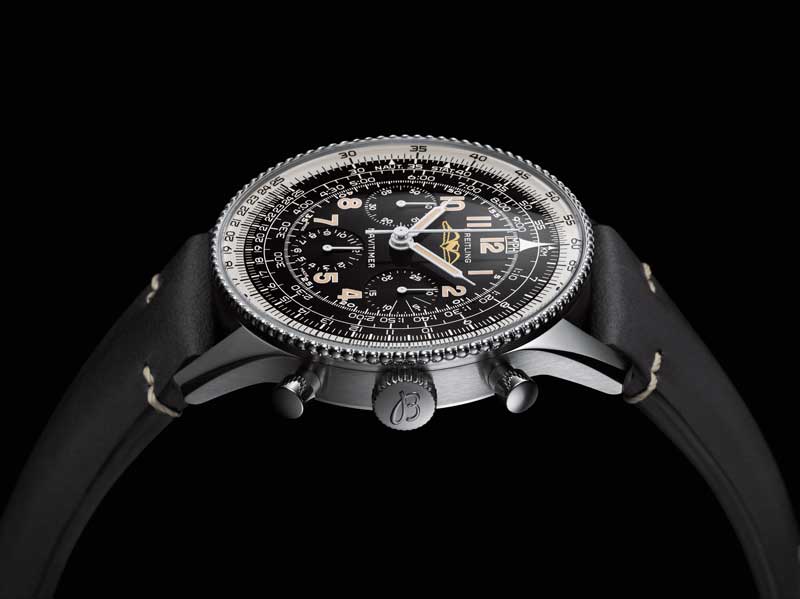 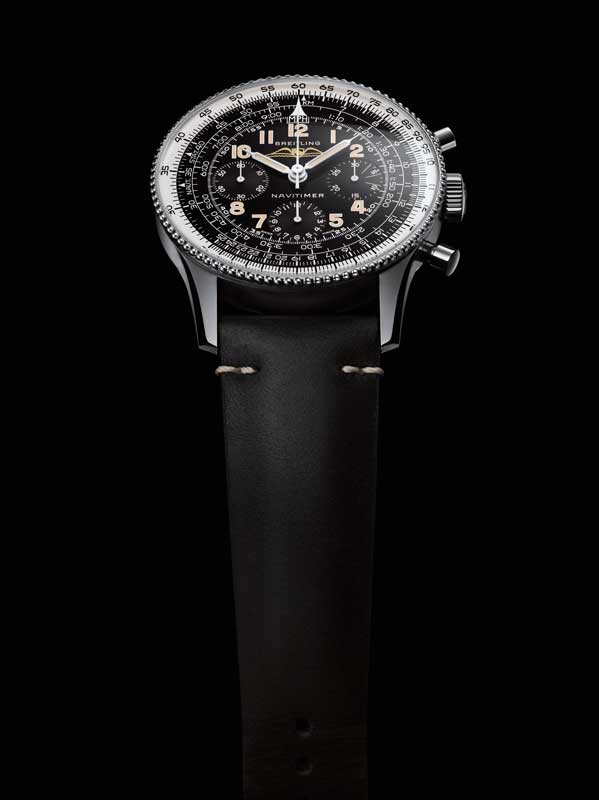