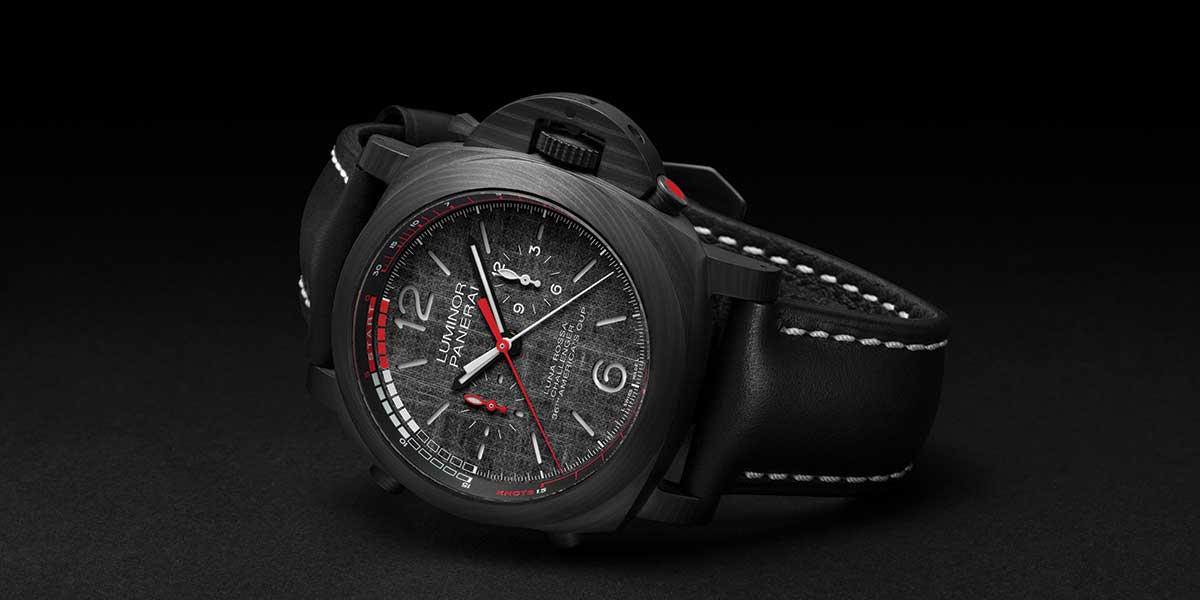 The Luna Rossa collection is developed by Panerai and inspired by the challenger of the 36th. America’s Cup record.

Beniot De-Clerck, international commercial director of Panerai, shows us the importance of the brand in activities nautical; It is based on technical innovation, Italian excellence and an extraordinary passion for the sea.

Giovanni Panerai began in 1860 with a workshop in Florence, eventually becoming the designer of watches at the Royal Italian Navy and making precision instruments to divers in the two world wars to the Italian Military Navy. The Luminor and Radiomir designs were co-vered by the Military Secrets Act between 1938 and 1993; It was until 1997, that watches are launched to the international market by Grupo Richemont. The manufacture of its watches is currently in Neuchâtel, Switzerland.

Panerai has had a major impact with the creation of its Luna Rossa line, being an official sponsor and watch for the Copa America World Series, next to Prada and Pirelli.

The new “Luna Rossa Luminor” shares the layers of carbotech, high-tech ceramics, the same material used in the AC75 hull and the sphere where fragments of the Luna Rossa candle are applied.

The watch reflects the mettle, the models are equipped with specific characteristics to be used in yacht races, from the regatta countdown, the Flyback stopwatch and the GMT to water resistance with depths of 100 to 300 meters.

The equipment is completed with a special box made of sailcloth, personalized with the Panerai and Luna Rossa logos, as well as a certi-ficate attesting to the authenticity of the Luna Rossa sailcloth. Panerai Laboratorio di Idee has selected and validated lightness, robustness and resistance to stress and corrosion. 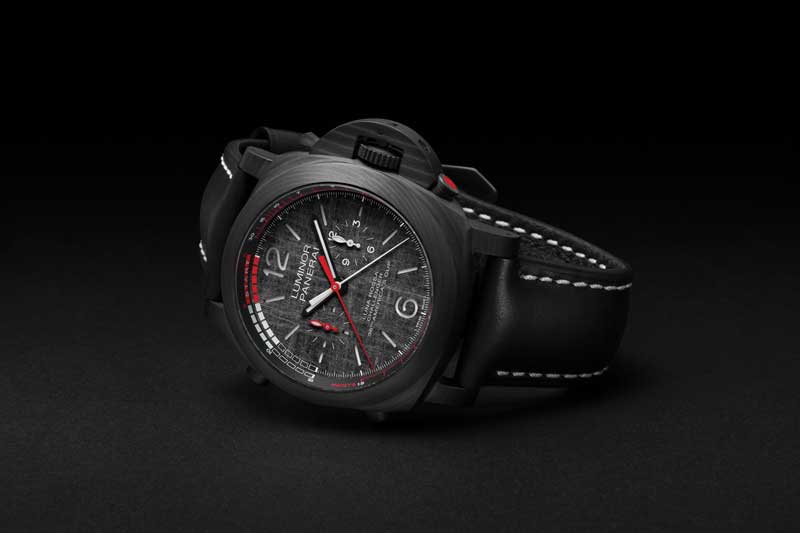