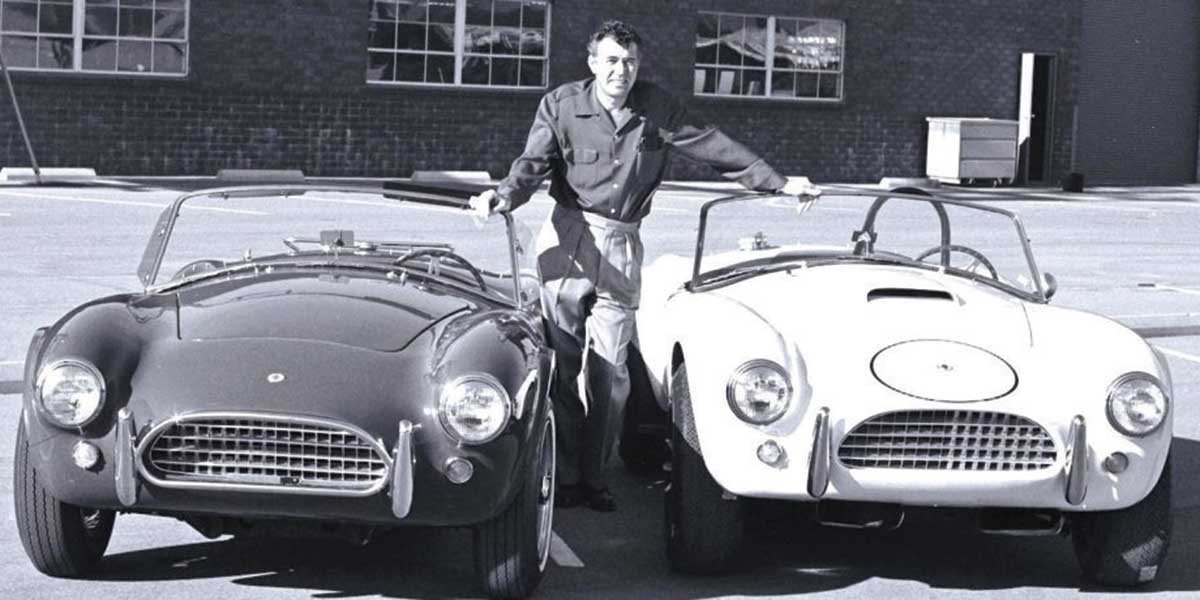 The movie Ford vs Ferrari has so far been one of the best biographical films in the automobile field. The director knew that every enthusiast was going to judge even the smallest detail so he tried to recreate every car, building and character, as attached to reality as possible. All the cars that appear in the film are the historical cars of the time, however, when some of them cost several million dollars, exact replicas were used.

For the initial scene, Carrol Shelby (Matt Damon) appears driving an Aston Martin DBR1 / 2 with which he won Le Mans race in 1959. Only five cars were made, or four for the purists, and precisely this car was sold in RM / Sotheby’s for $ 22.550.000 USD in 2017. Going back to the movie ... cut Shelby coming out of seeing the doctor and frustrated by the bad news that his heart won’t let him run anymore, he gets into a red Porsche 356 and drives at full speed. 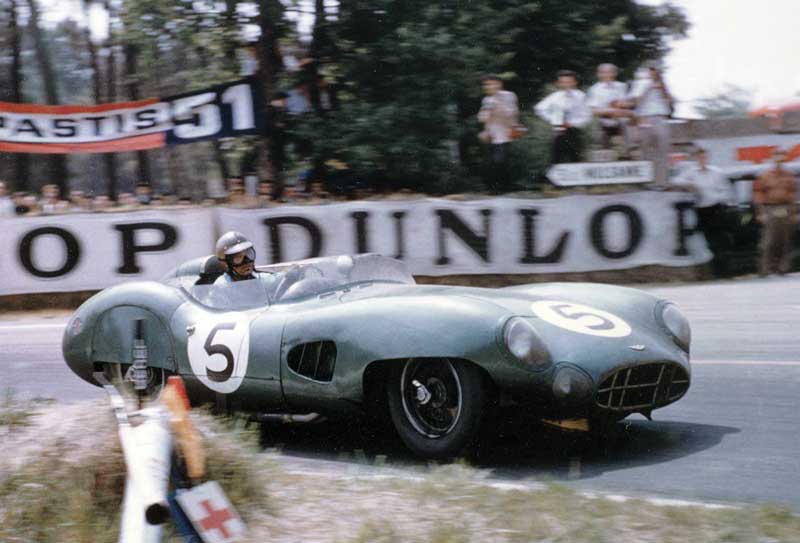 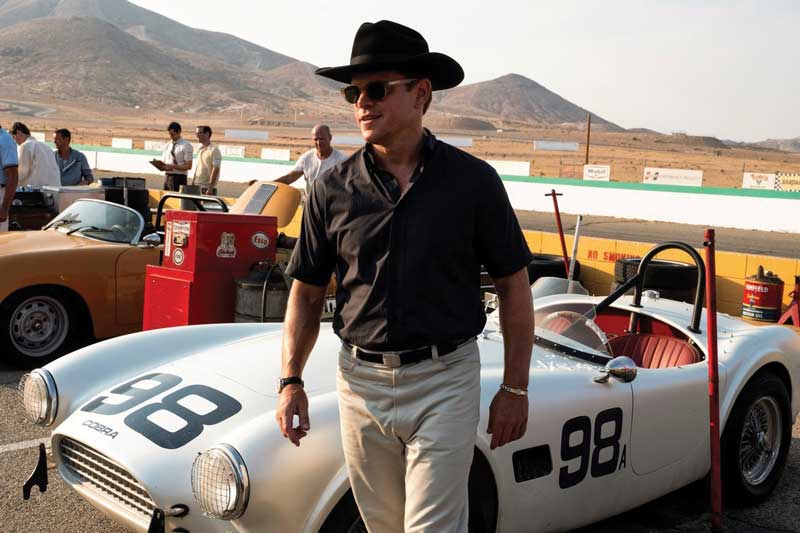 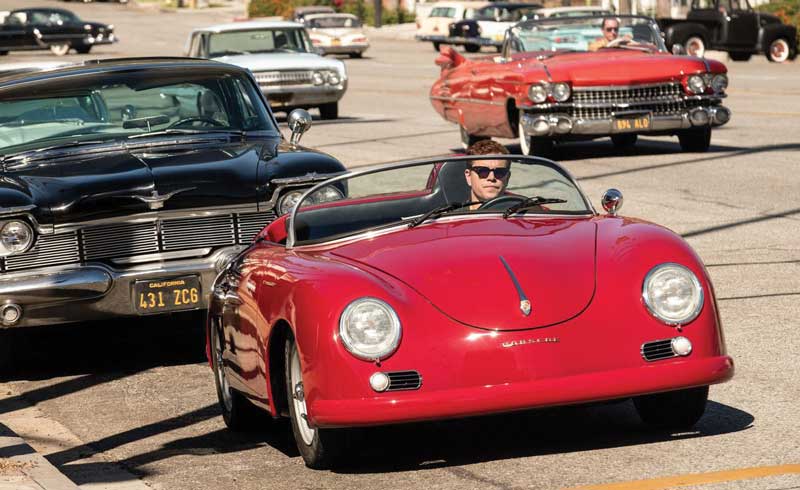 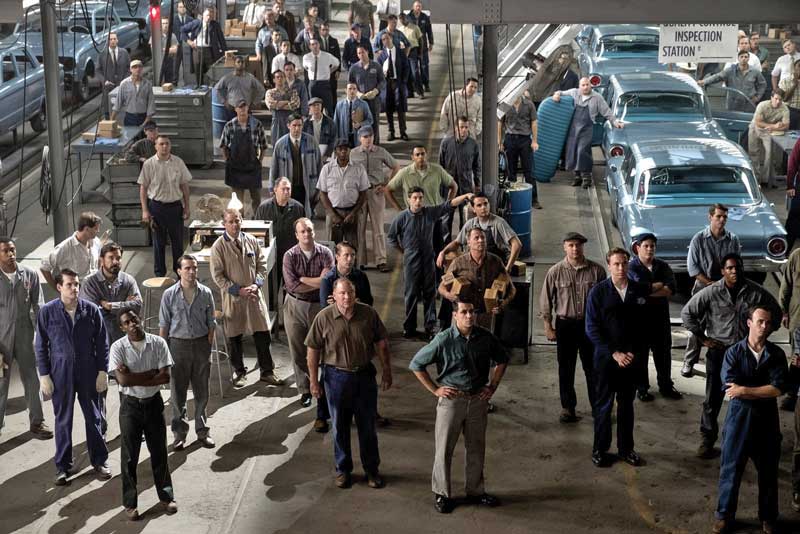 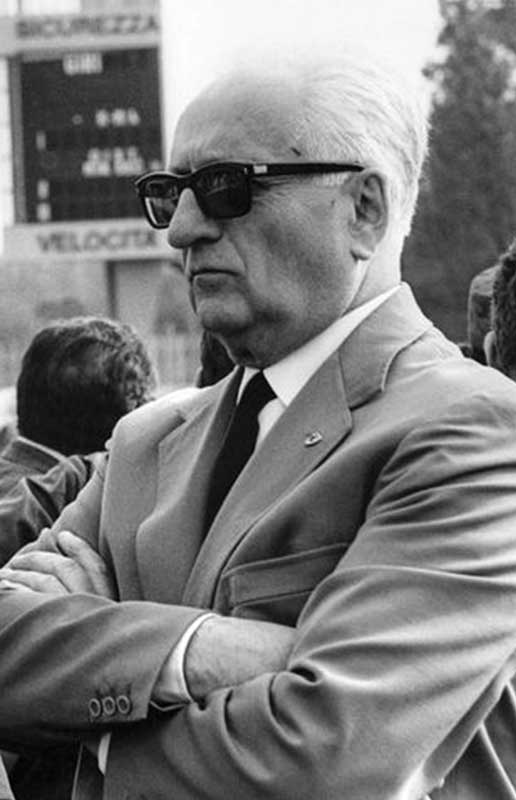 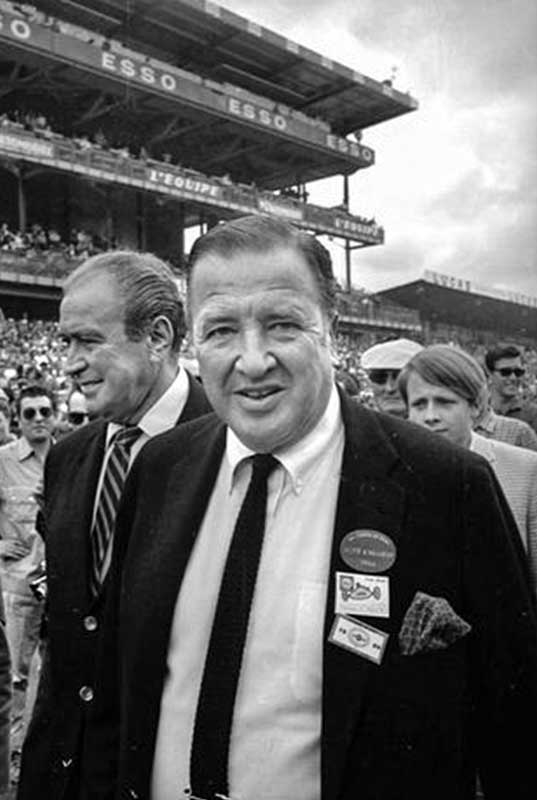 The story begins to unfold and Henry Ford II arrive at his factory to stop the production line, scold and ask his people to bring him ideas on how to beat the competition. In the following minutes, his manager would propose the purchase of the Italian brand

Ferrari. It should be noted that the factory used to make this scene was an empty hangar where they had to get 21 identical Ford cars and were disassembling some more than others and then placing them and giving the impression of an authentic production line.

Several minutes in a row of the film is based on the historic French career of Le Mans. The main contenders for that year were the Ford GT40 of Ken Miles (Christian Bale) and the Ferrari 330P3 piloted by Bandini. At the end of this important race, not only any Ferraris from the team did finished, but Ford had a crushing victory with the 1, 2, 3 and the perfect photograph of the three cars is created crossing the finish line at the same time.

As a curious fact ... Pedro Rodriguez ran that race in a Ferrari identical to the main rival of the Ford GT40. This car was a 330PS Spyder and Pedro ran it for the Ferrari racing team of North America (NART). He had to retire at the 11th hour due to a clutch failure. 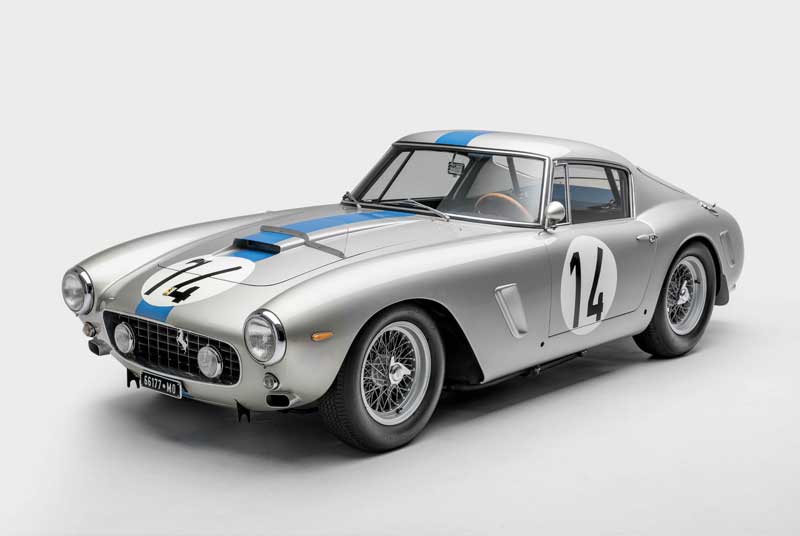 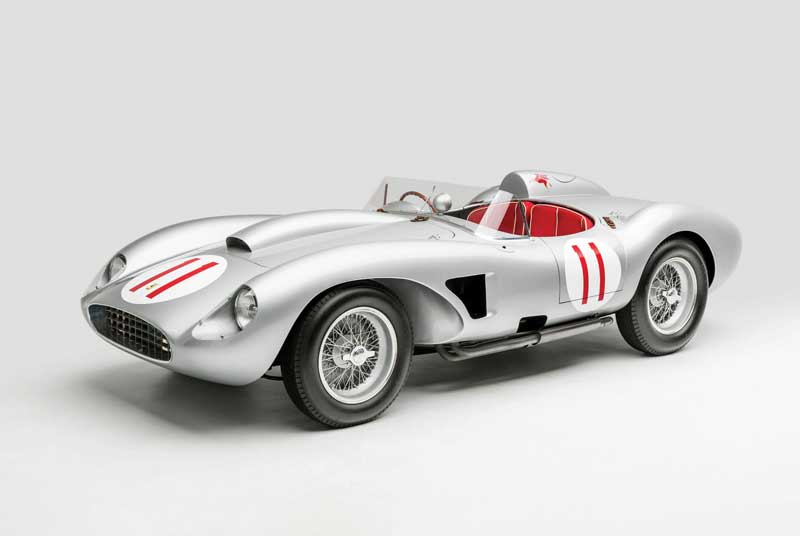 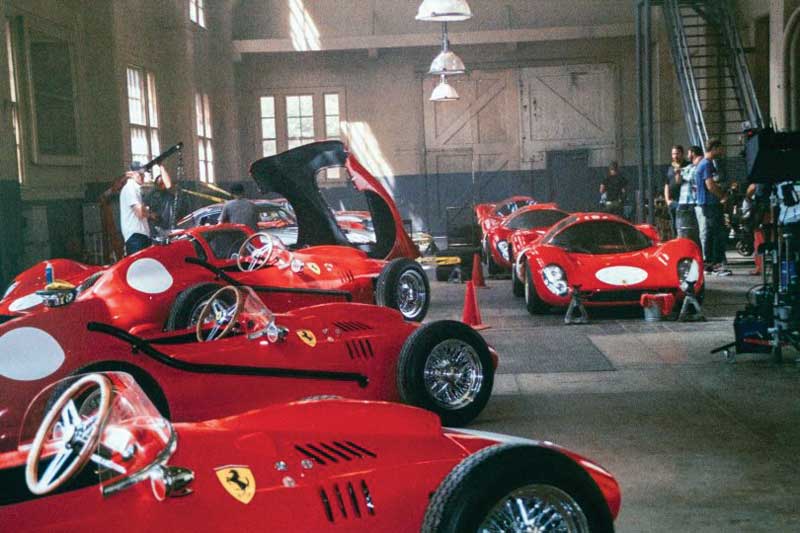 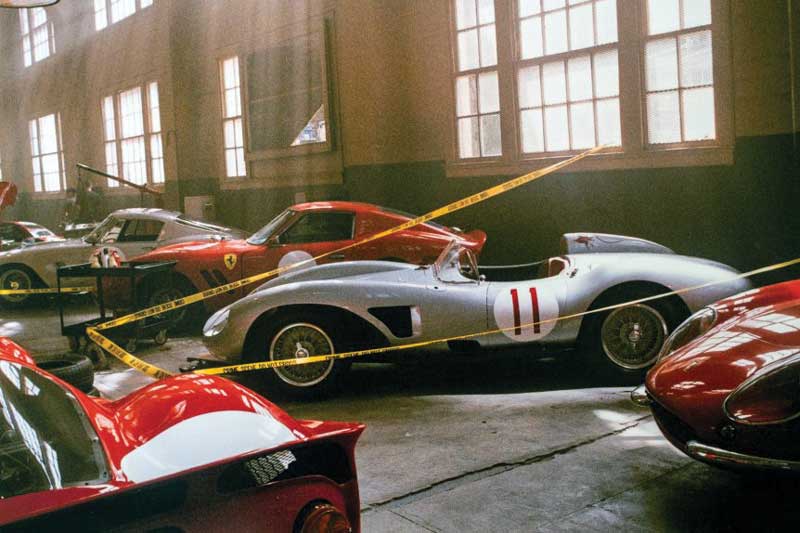 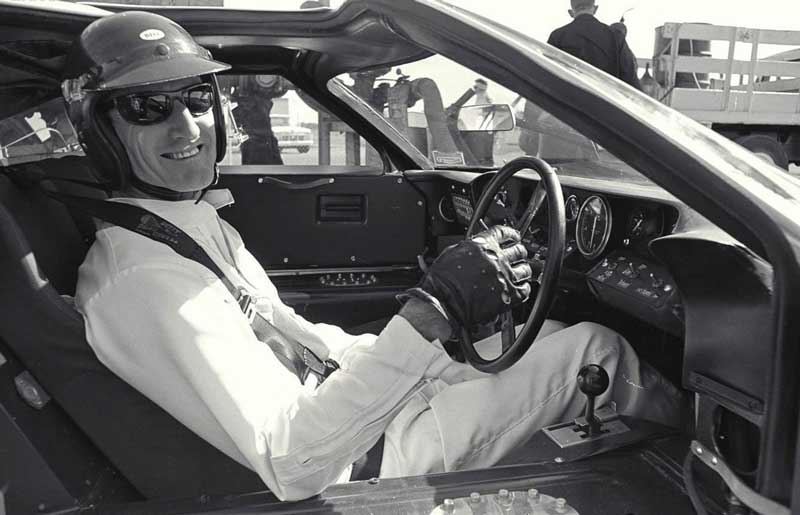 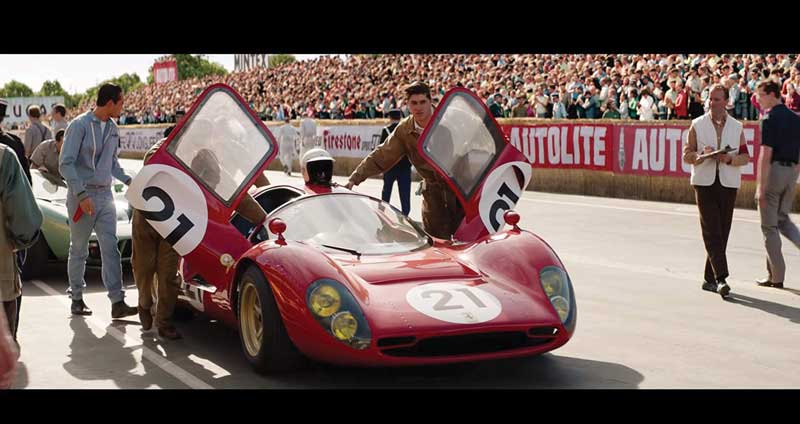 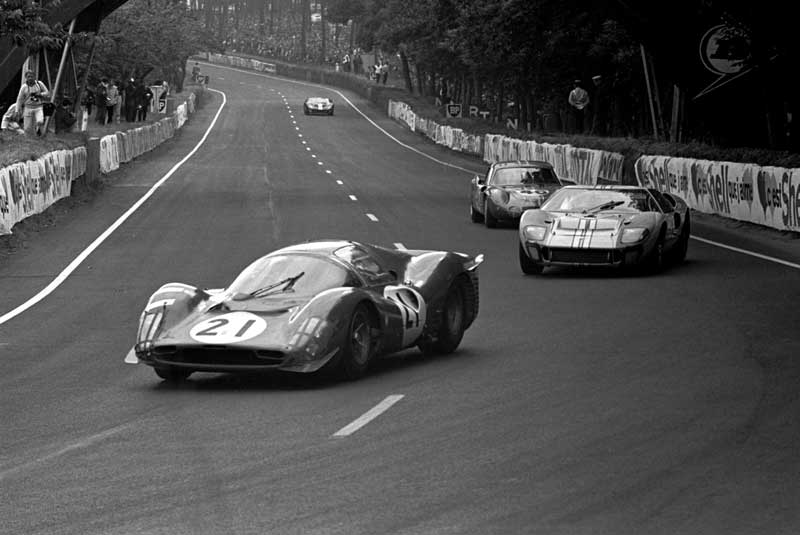 Authentic photograph of Le Mans race in 1966 where the fight between Ferrari and Ford is appreciated. 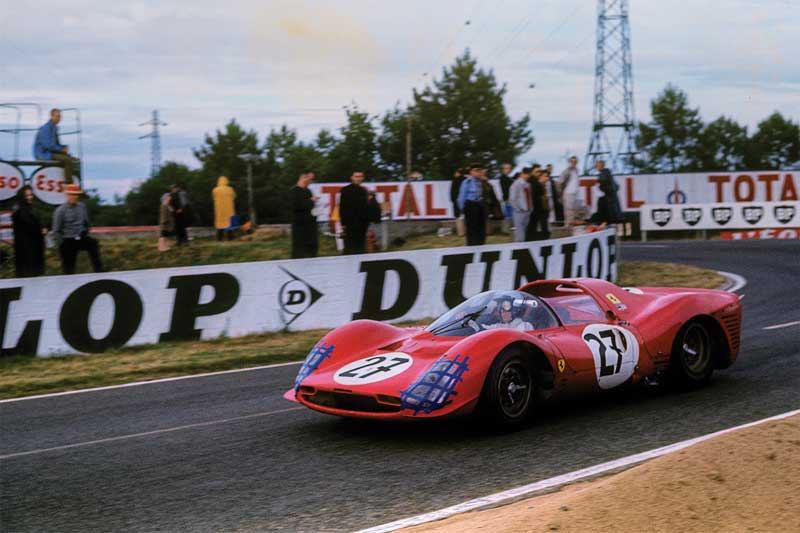 Original photograph of Mexican pilot Pedro Rodriguez competing in Le Mans 1966 with the number 27. Too bad they don’t do Mention of him in the movie.

Text: Daniel Marchand M. / This email address is being protected from spambots. You need JavaScript enabled to view it. ± Photo: DM