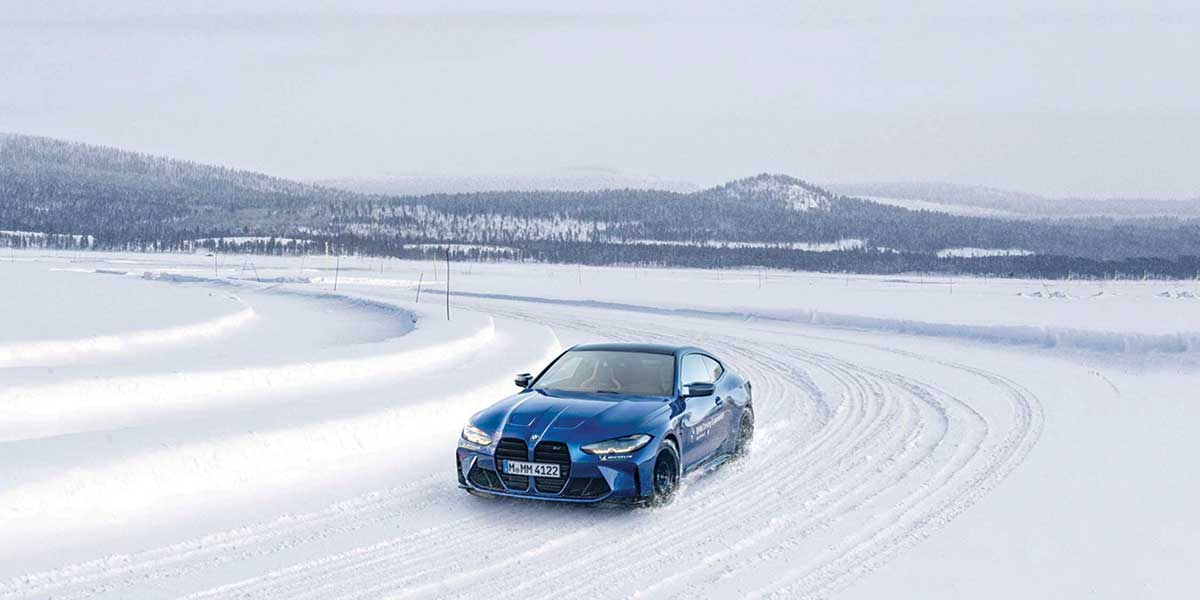 Car enthusiasts and collectors do not hold back their passion during the winter. While it is true that on sunny summer days there are more events and competitions, there are alternatives for the stubborn.

The location, size and seasonality of this competition make it unlike any other. The aim is to offer an additional opportunity for those enthusiasts who like to show and exercise their cars at a spe-cial time of the year, in an unusual setting.

One of the most important designers in automotive history commented on this contest: "observing the cars on the snow, without any distracting elements on the road, recreates the effect that a designer achieves by drawing a car on a white sheet of paper..."

The fact that everything takes place on a frozen lake has introduced a factor of informality and sportiness, as everyone is aware that they are being embrace by nature and therefore needs to adapt to its whims. So, the performances follow a general plan with a good dose of improvisation, as everything must be adjusted to the temperature and the condition of the snow.

Driving vintage collectible cars on snow creates new challenges that make the day more interesting and fun as participants try unusual ways to ensure vital contact between the tires and the surface. 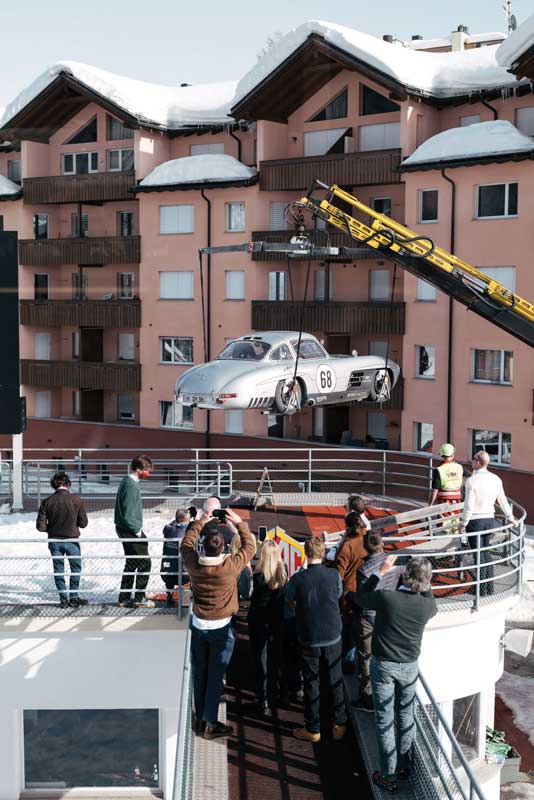 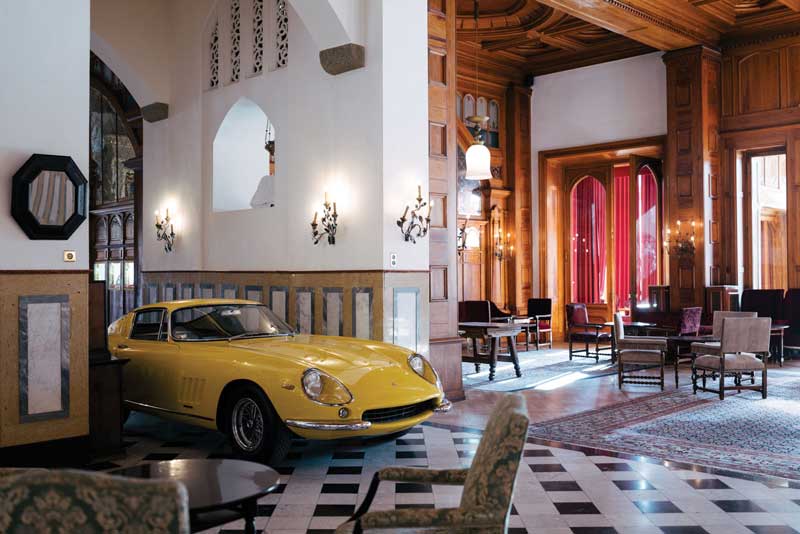 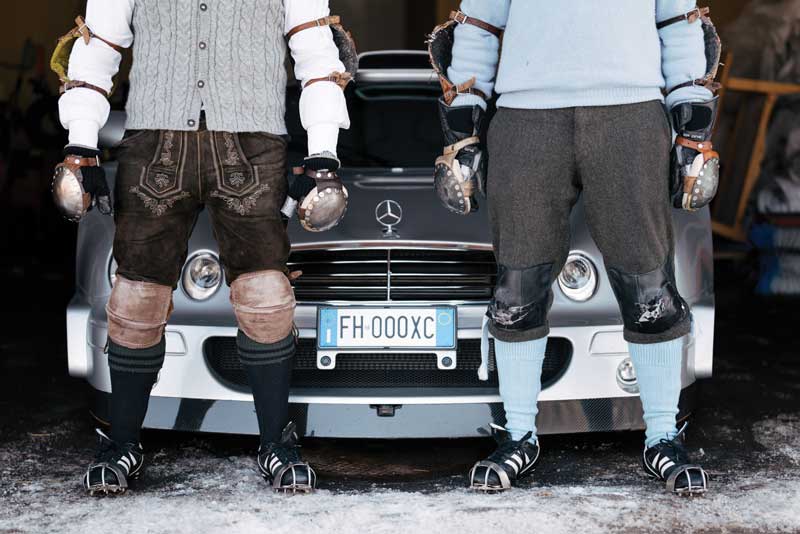 In the 1930s, the first daredevils in Zell am See would put on their skis, and motorcyclists would pull them over the ice, Nordic skijoring style. It was not until the 1950s when cars started doing stunts while racing on the ice, that the competition was later named after the great engineer and founder of the Porsche company, Ferdinand Porsche.

In 2019, the legendary ice race revived, after half a century since its last version. Organized by Ferdinand Porsche, great-grandson of the eponymous patriarch, and Vinzenz Greger, the first GP Ice Race was an icy festival of speed that captivated more than 8,000 good-humored visitors and countless Instagram followers around the world, proving that in the good old days automotive fun already existed.

Driving on ice is something that any speed enthusiast should try at least once in a lifetime, as it is an inexplicable experience. 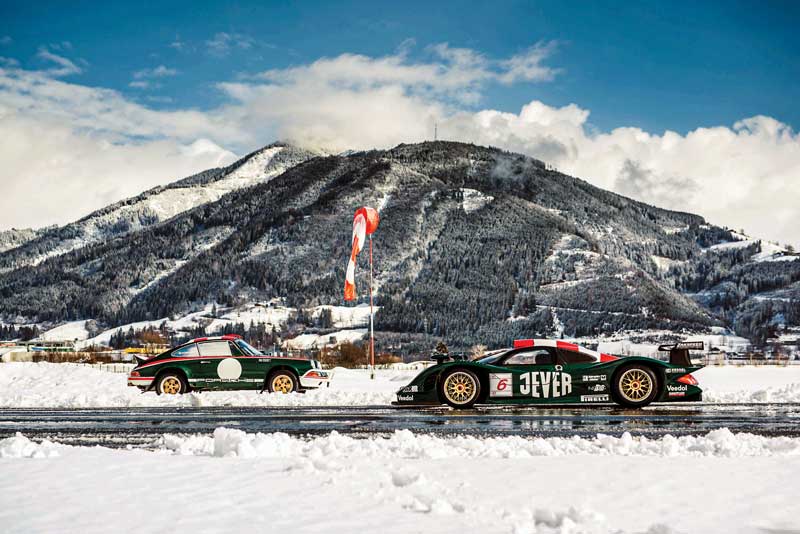 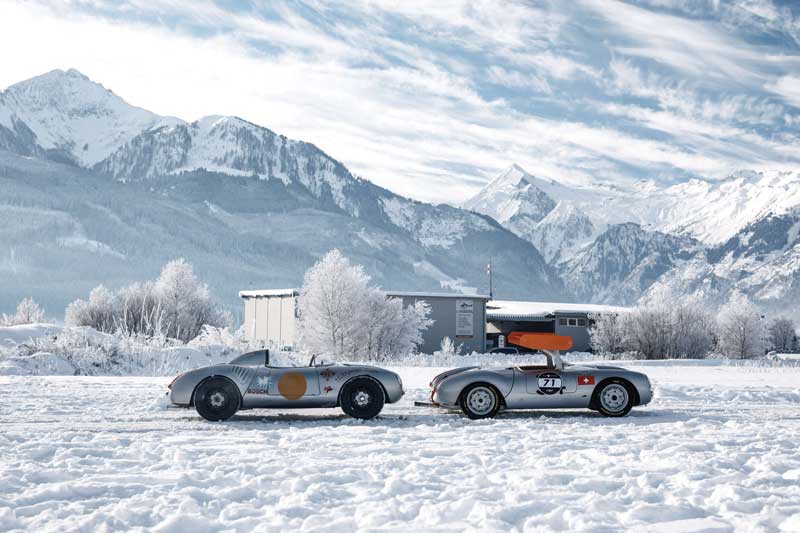 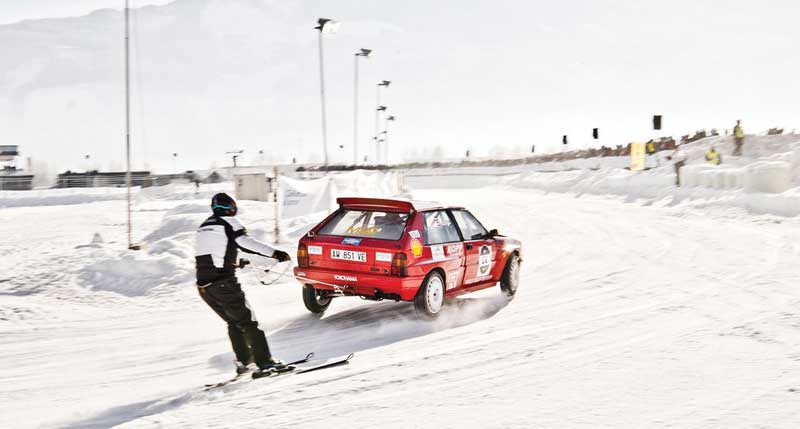 At Lapland Ice Driving, the instructor will sit next to the driver to provide instant feedback and help him or her get up to speed on the driving conditions as quickly as possible. And even though it is an ice track, you will be traveling at speeds of up to 150 mph!

There are 14 tracks spread over nearly 3,000 acres of the frozen lake Arjeplög, making it the largest driving center in the world. Five of these courses are exact copies of legendary F1 circuits: Silverstone, Yas Marina, Nurburgring, Paul Ricard and Sepang.

Once you've decided on which circuit you want to become a master, you'll need to choose a car. There are packages to make things easier, from BMW 2 Series upwards. Or you can opt to go straight to the Porsche GT3 and Ferrari 488GTB. There are also the 4WD supercars, and some rally classics. 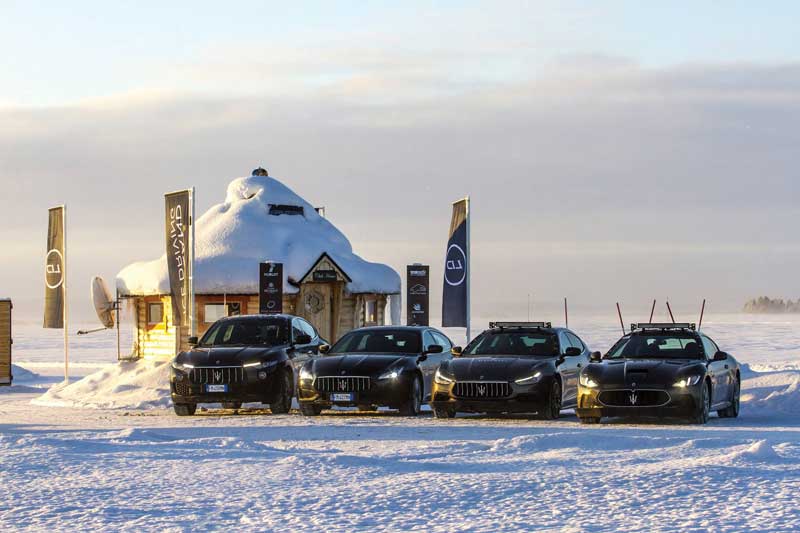 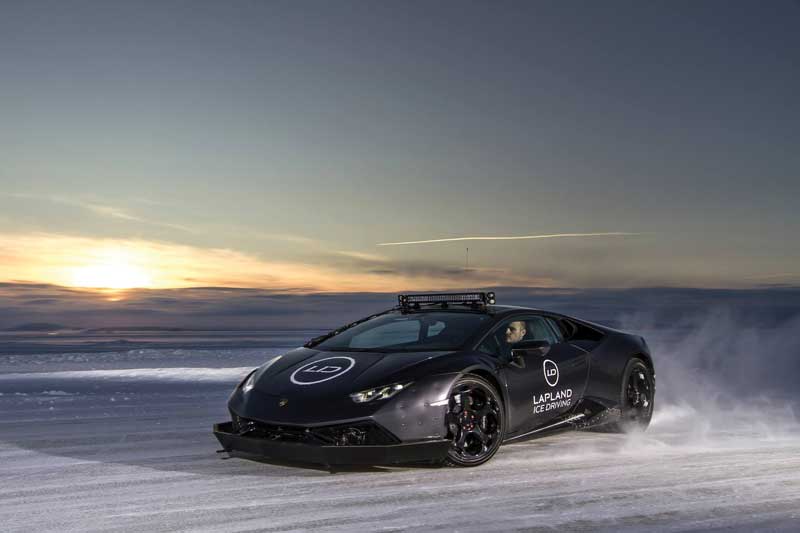 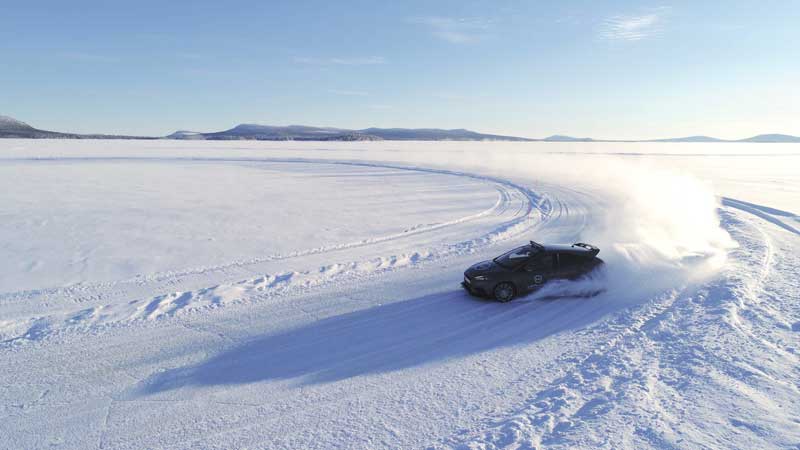