The evolution of species shows us that changes are a constant for survival. Adapt or die prays that inescapable law. However, the human being has proved his ability to transform his environment and, mostly, the tools that help him to survive in the wild world of nature.

It is this relentless struggle to be the strongest, the most skilled and the fastest that leads to the creation by the Italian house Bugatti, which is so far, the fastest car on Earth: the Bugatti Veyron Super Sport, an amazing machine that reaches 431 kilometers per hour.

The Aston Martin Virage, on its own, is the new jewel of Aston Martin, who decided to revive this model with a modern look that embodies the power of a V12 engine and several other technologies that optimize the driving experience, and represent a step forward for the British firm.

Last but not least is the Alfa Romeo Giulietta, which is presented as a direct heir to the legacy left behind by the Alfa Romeo 147, and contains improvements such as the Multilair system, that controls the amount of air that comes into contact with the engine.

Thus, three of the most representative car companies in the world move forward to the future, evolving not only on how to create technology, but also in its very vital essence. 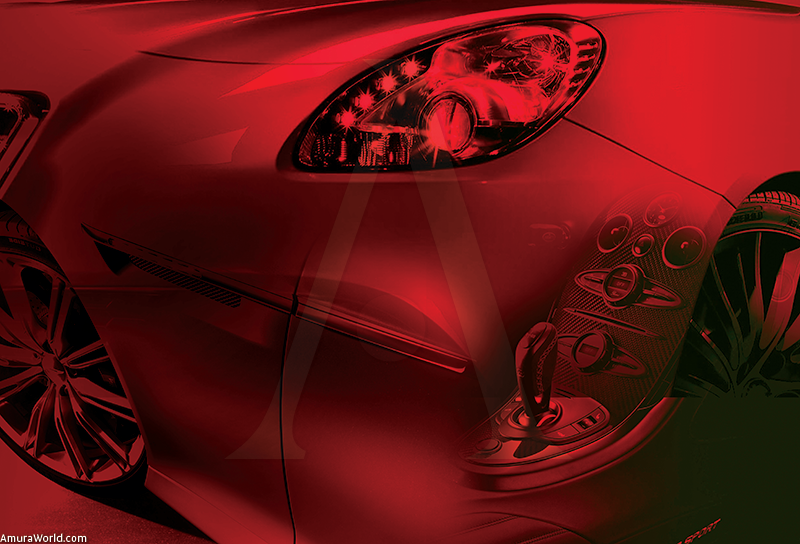 The Aston Martin Virage combines the presence and formidable performance of a V12-engined sports car with the comfort, convenience and prestige of a true luxury car.

Built around Aston Martin’s proven all-aluminium structure for lightness and strength and powered by a bespoke version of the company’s iconic V12 engine, the Virage offers a new twist to Aston Martin’s unique brand of performance.

Hand-assembled at Aston Martin’s purpose-built engine facility in Cologne, displacing 6.0-litres and delivering 490bhp and 570Nm (420lb ft) of torque the Virage’s V12 engine is one of the all-time great power plants. Once the engine is placed inside the vehicle, it transforms it into an unstoppable force.

To provide the highest comfort and handling standards, the Virage boasts the Adaptive Damping System (ADS) by Aston Martin. It uses electrical switches that automatically adjust to offer optimal adjustments to the driver as far as speed and the quality of the surface in which the vehicle is placed go. The ADS also offers a Sport system that can be activated during high-speed trips to provide the driver a high degree of trust in the vehicle.

In Volante form the Virage’s lines retain all the fluidity and poise of the Coupe whether its roof is up or down. Made from fabric and incorporating an additional layer of Thinsulate® material to further muffle wind noise and give additional protection from the elements, the electrically powered hood can be lowered or raised with one touch of a button, at speeds of up to 30mph. 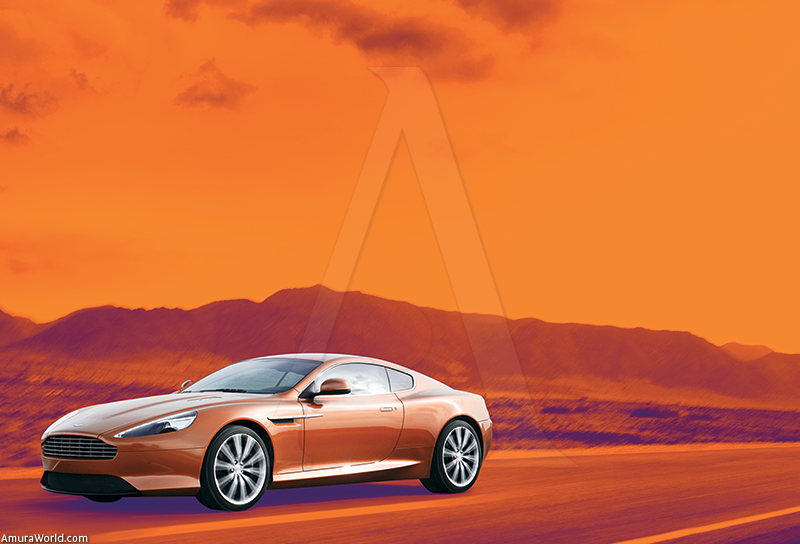 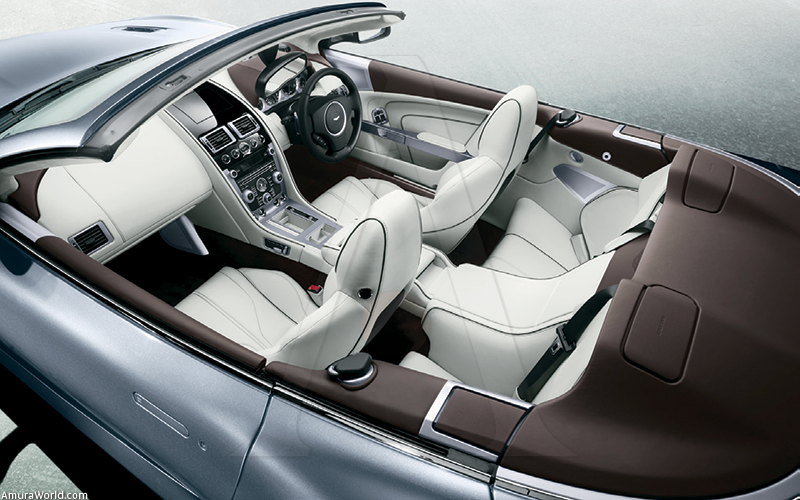 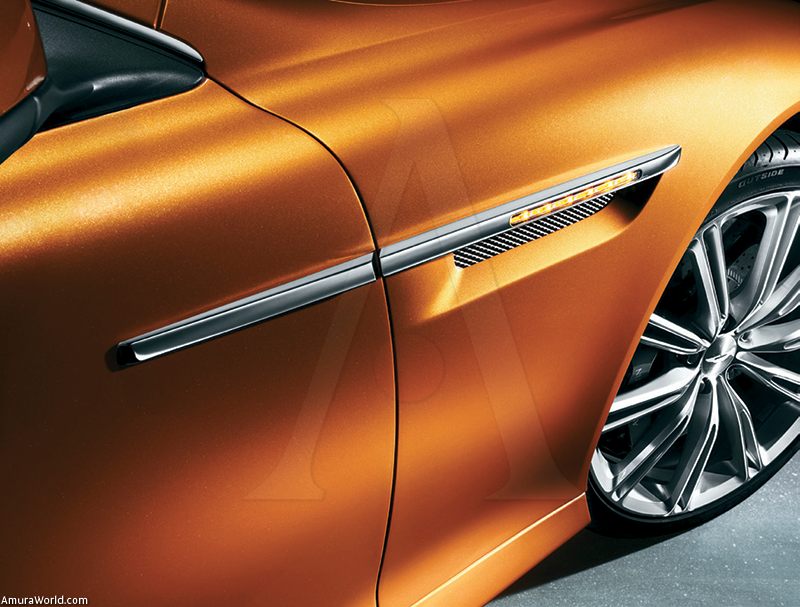 With  the character and port that defines it, the Alfa Romeo firm has recently launched the successor to the renowned Alfa Romeo 147, the Alfa Romeo Giulietta, which has been entrusted to fill the shoes that the 147 left behind, and it seems to be having no problem doing so.

The Giulietta is the result of the work done by Alfa Romeo, and its focus on design and quality. It features first-class equipment and the latest Multilair gasoline engine, and Multijet diesel engine.

This vehicle will released to the public with four Turbo motorizations , which are in compliance with Euro5, and which are serially equipped with the Start&Stop system, to start and stop the engine, which aids in reducing gas consumption and lowers carbon dioxide emissions.

It will feature two engine mechanics of 120 and 170 hp and two diesel ones of 105 and 170 hp. The engine range is completed in conjunction with the traditional Quadrifoglio Verde 1750 Tbi equipment, proceeding from the Start¬Stop, which creates a maximum of 235 hp and surpasses the limit in range of this vehicle.

Its exterior reflects the unique style of Alfa Romeo, and it incorporates de Compact architecture. The front boasts LED headlights, while the rear is characterized for its marked lateral lines. It features, as well, 5 seats and 5 doors, and provides an excellent space for passengers, given its new C-Evo compact and modular platform, which, by 2013, will be adopted by the next generation of Fiat Bravo and Lancia Delta. Its trunk has a capacity of 350 litres.

Progressive, Distinctive and Quadriflofic are the equipments that can be fitted with two personalized packages of the vehicle, Sport and Premium. 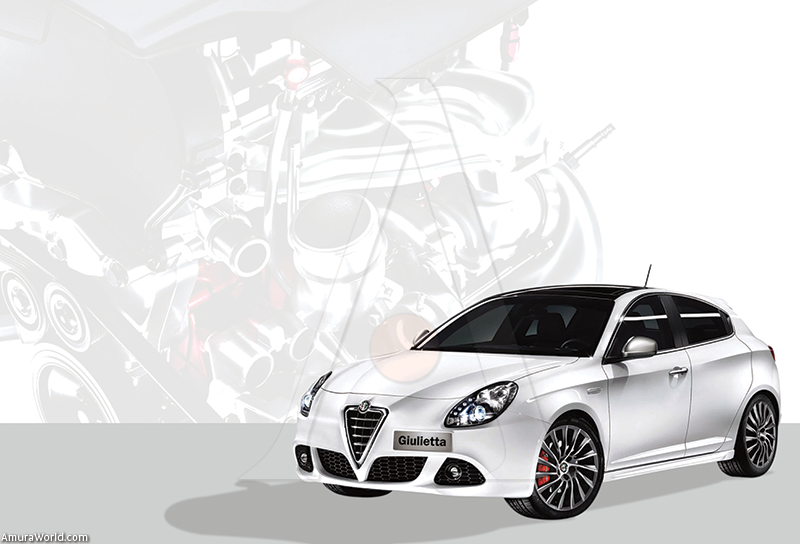 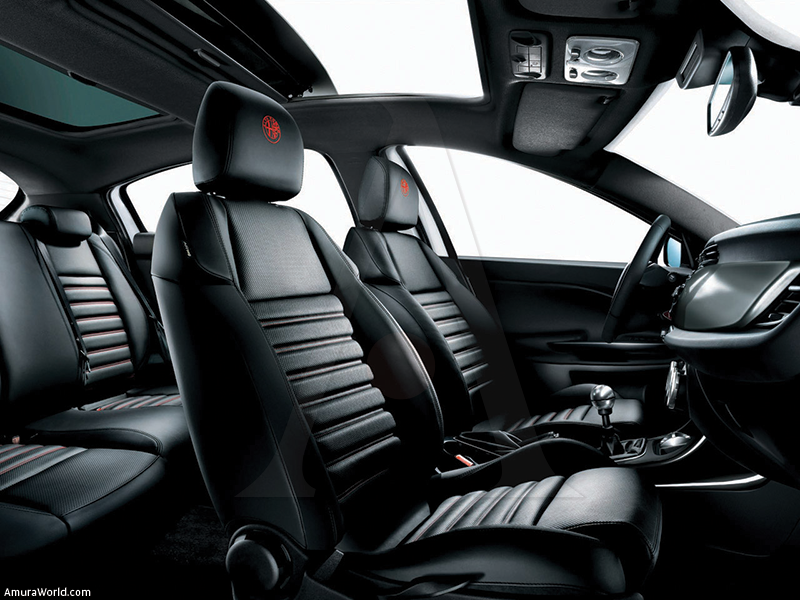 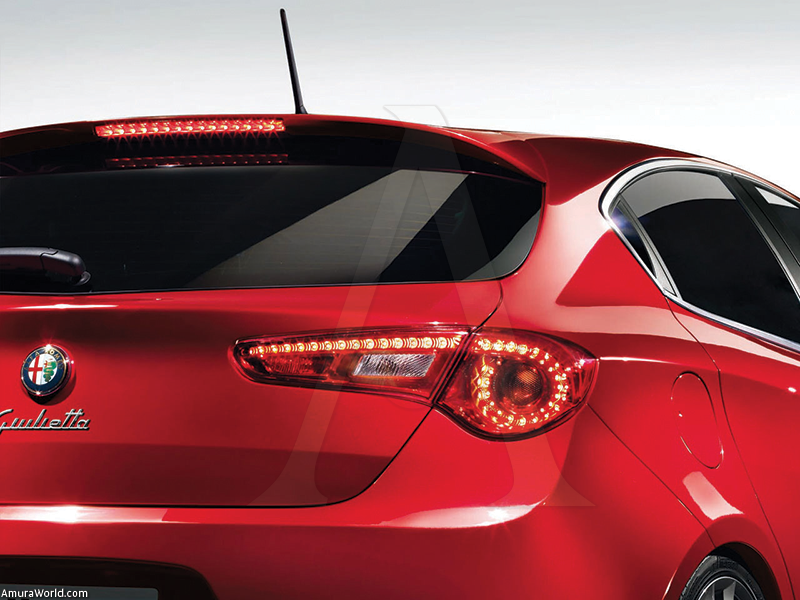 After it became clear that the Italian firm found success in the Buggatti Veyron, it is once again determined to create an even faster and more impressive vehicle: the Bugatti Veryon Super Short, which recently has been named that fastest production vehicle in the world, after reaching a top speed of 431 km/h.

The internal machinery is composed of a W16 engine with 64 valves, meaning 4 valves for every cylinder. The breaks are made of disks of carbon fibre, reinforced with silicon carbide that are far more resilient than the conventional iron disks, as well as shock absorbers featuring a complex design which were originally developed for racing cars.

In spite of the fact that the Veyron capabilities have already been tested after reaching 431 km/h, the next production models will be electronically limited to reach speeds of only 415 km/h to protect the tires from sudden rupture.

The Veyron Super Sport’s interior design is as equally impressive as the technology found in it, and it features slightly better details than the first Veyron model. A combination of black and orange hues provides the vehicle with an elegant aesthetic. The car also boasts intrepidly designed frameless windows mounted on a chassis designed to be extremely aerodynamic and for it to maintain the perfect balance in any situation. The chassis has also been redesigned to guarantee the safety of the driver when driving at high speeds. It also features only 4 seats, the fontal, the laterals and the rear.

For its part, the interiors reflect the luxury and distinction that only Bugatti can provide to its creations. The steering wheel is draped in leather, its lower part levelled out. The main dashboard flaunts an aluminium finish, much like the lateral mouldings, and it is fitted with an analogue clock, a flat-screen to control music and air flow inside the vehicle. Under this the driver finds the 7-gear shift-stick, made of aluminium and furnished in leather,  as well as the StartStop button and the Launch Control, the optimizes the engines performance. 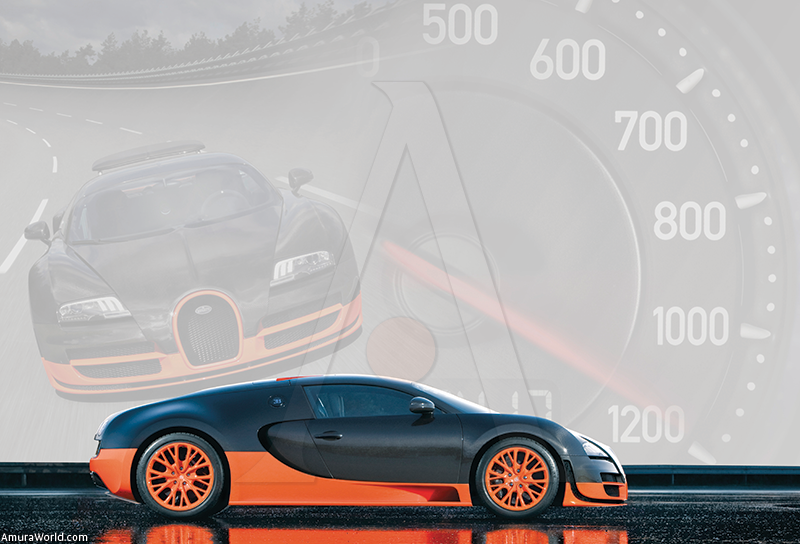 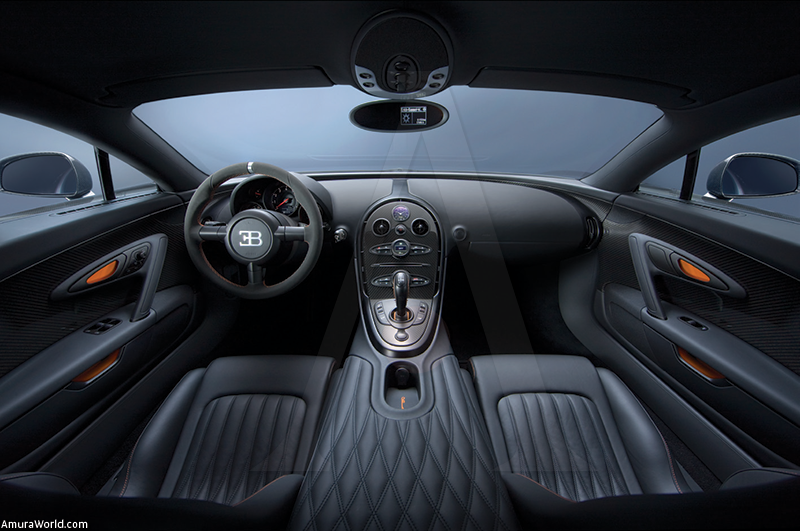 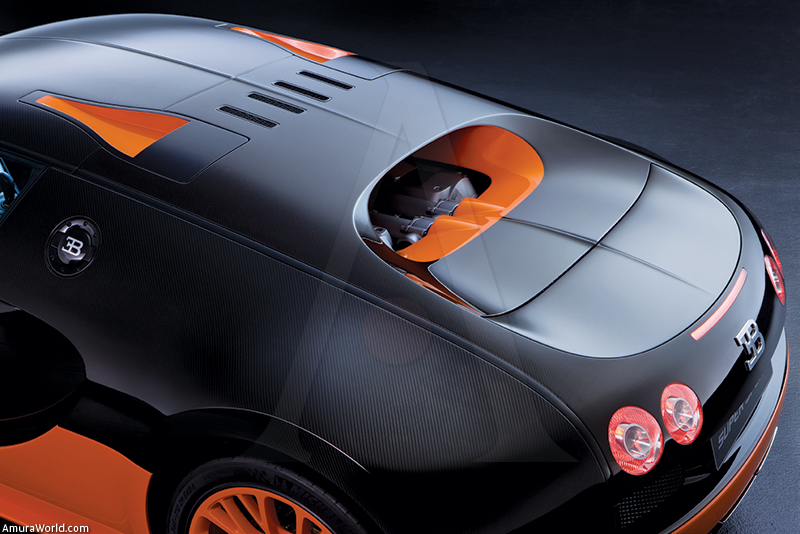