Diving in a legendary world

Sunlight rays illuminating the water, its deep clarity and the ecosystem formations in the cenotes, turn this kind of diving into a unique experience.

The word “cenote” comes from the Mayan “dzonot”: which means “sacred place” in which Maya people used to ritualize offerings to Chaac (the rain god). Etymologically, the word cenote, is used to designate a natural hole in limestone terrain, and it also means “cave with Water”, a clear reference to the Mayan use as sacred places for sacrifice as a part of their complex cosmology.

It is a known legend that Maya people used to sacrifice young virgins dressed in jewels and fine clothes by throwing them into the deepness of the cenote waters. Experts recently established, after a process of analysis of the bones found by archaeologists and divers at the bottom of the cenote, that those human remains actually came from children younger than 11 years old and from male adults. 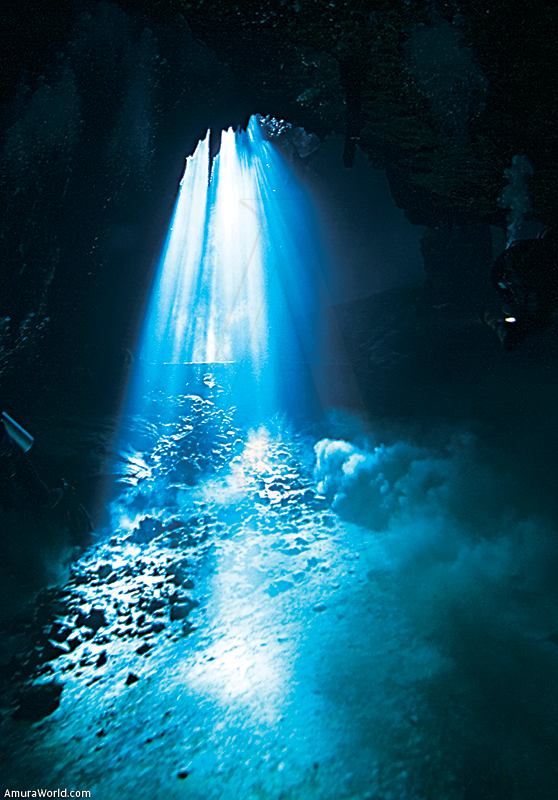 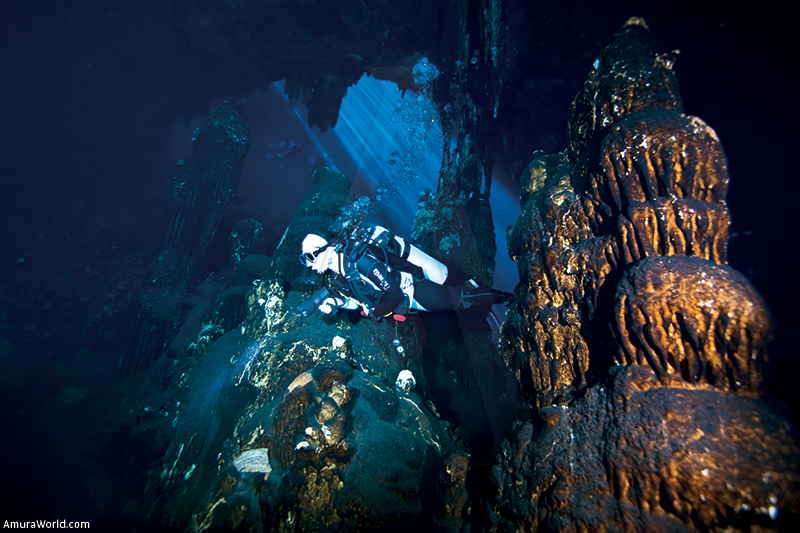 The Yucatan Peninsula is formed by a subsoil of limestone, a highly permeable material. The damaging effect of erosion has caused the roof of some of these caves to collapse, exposing a small freshwater lake. In its further evolution, the cenote gets filled with its own ceiling debris, decreasing its depth, eventually drying, and finally being reduced to a mass of vegetation. While it is not flooded, the water is filtered, forming stalactites and stalagmites that grow both in the ceiling and in the floor. These limestone columns can reach up to seven or eight feet long.

Yucatan has more than 3,000 cenotes, but unlike the Riviera Maya, they are not connected by underground rivers. This set is called “Ring of Cenotes” all of which were formed by a meteorite that struck the earth 65 million years ago, striking also believed to have caused the extinction of the dinosaurs.

The cenotes are classified as the following:

This classification is organized according to the age of the cenote. A mature cenote is the one which is completely open at its roof, and the cenote which still retains its whole dome is considered the youngest. 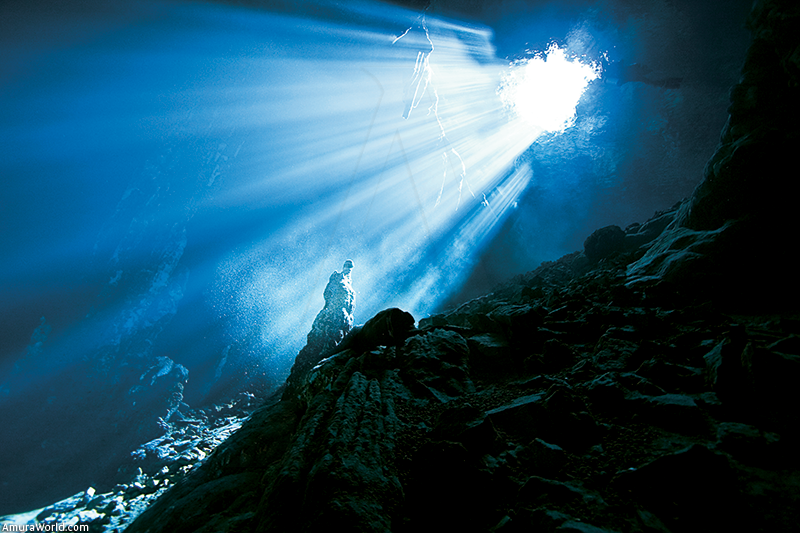 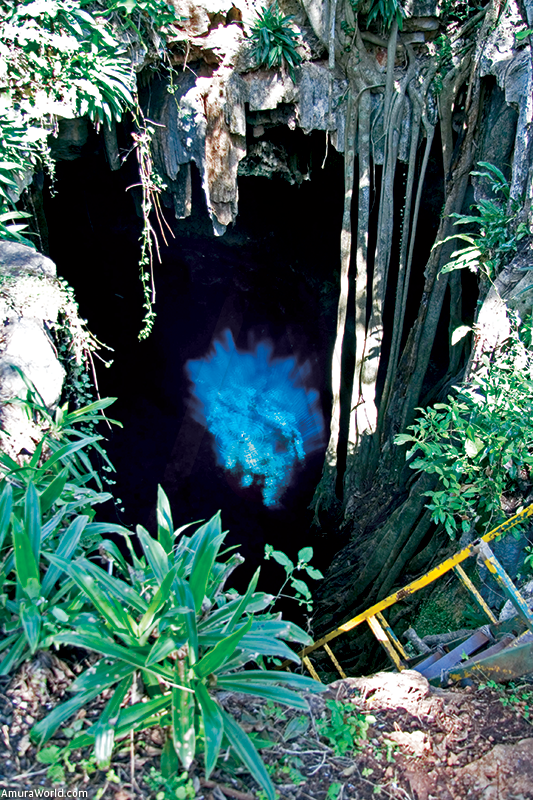 Really close to the city of Merida, only 15 km (9.3 miles) away, lies the archaeological zone of Dzibilchaltún, “the place with stones’ writing “, whose first buildings date back to 500 BC. The area covers about 16 km (9.92 miles), with monumental works such as the Templo de las siete muñecas (Temple of the Seven Dolls), the Plaza central and a colonial building,  built between 1590 and 1600 and located in the middle of the square: the Capilla Abierta (the open chapel). On one side is the Xlacah cenote, which means “old town cenote”.:in 1958 an expedition of divers from National Geographic Society went into its depths and rescued 30 000 Mayan artifacts, most of them ritual. 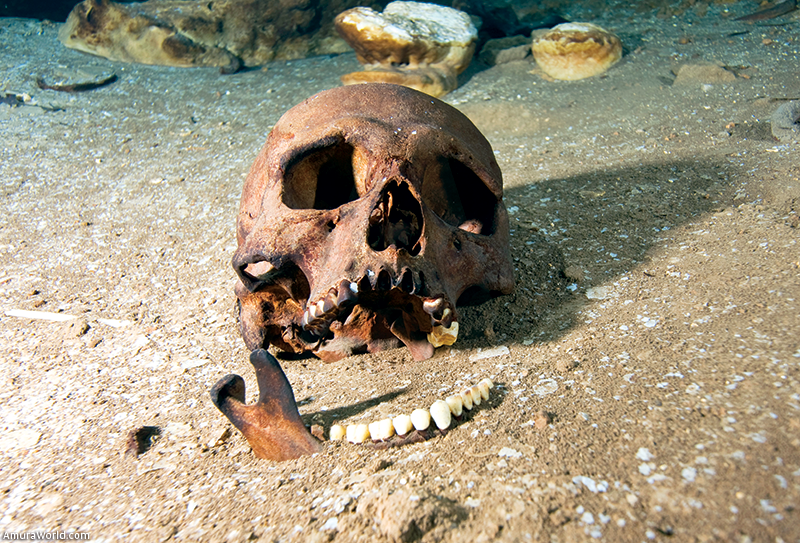 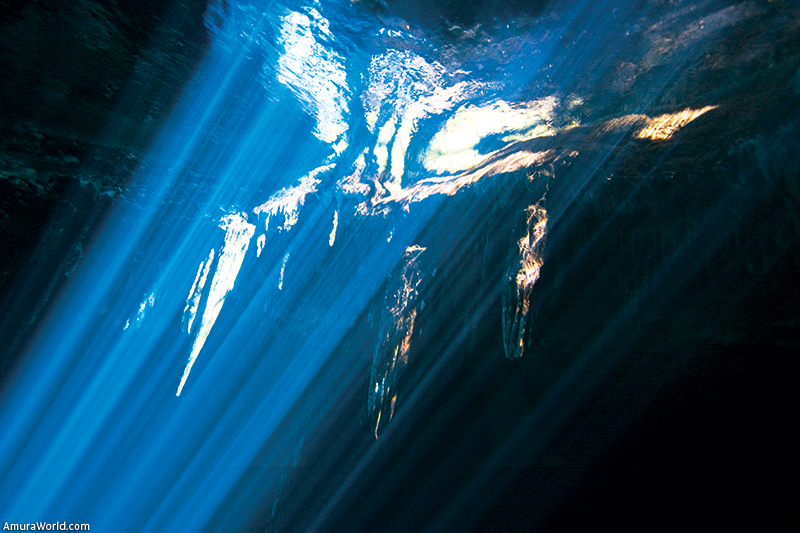 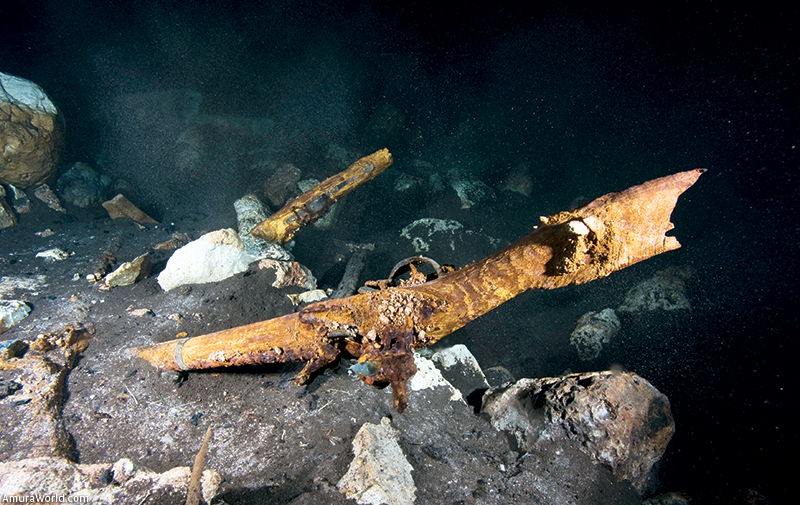 The cenotes are gateways to a legendary underwater reality. The incredible views, which will guide the diver to a dream world, the wonderful geological formations, stalactites, stalagmites, waterfalls and stone columns, make this an underwater universe where anyone can enjoy an unforgettable experience.

The cenotes and cave diving sport is practiced in closed or semi-open environements, so there are special rules that must be followed at all times:

For diving enthusiasts who want to experience new sensations, diving in cenotes is the greatest opportunity to discover the unique natural beauty that Yucatan State offers to the world. 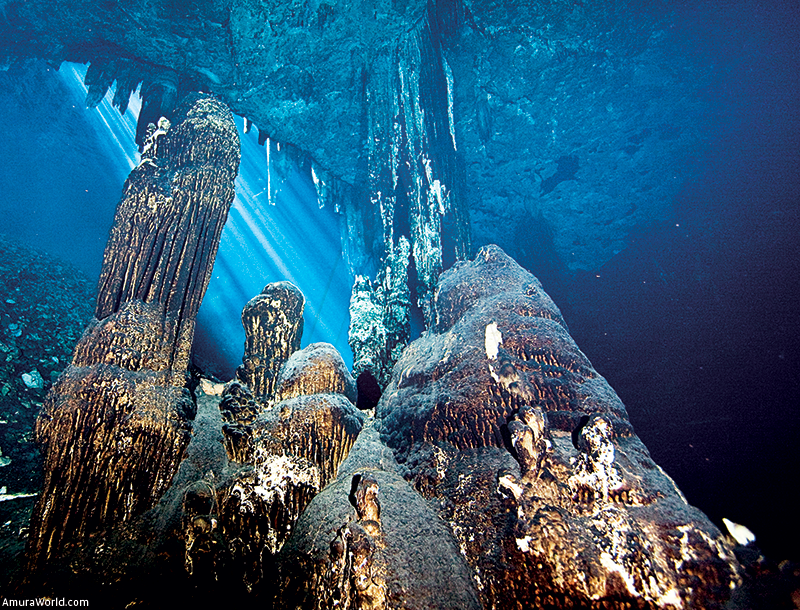