Natural attractions from the sea of Cortes

The Sea of Cortes, without doubt, is still one of the six richer oceans in the world, where apart from the existence of submarines sand falls, exclusive of this region, it is also home for 40% of the sea mammal species that exist in the planet.

Although Mexico has 31 places in the UNESCO World Patrimony list, in which 22 are cultural and three are natural, the islands and zones of the Sea of Cortes are now at a reserve level like the Galapagos Islands and the Great Australian Reef. 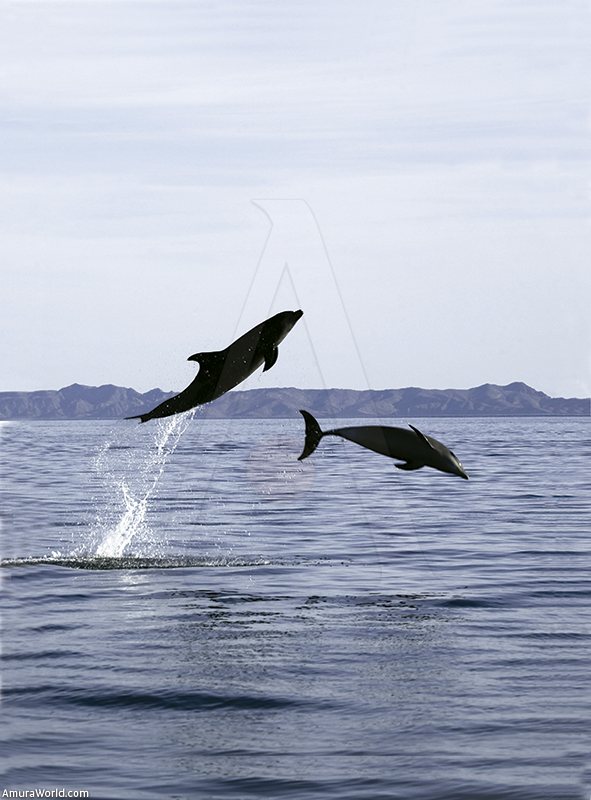 In the first fragment of this article, we’ll show this place treasures, named by the legendary Captain Cousteau as “The world’s aquarium”, here it's possible to find up to 800 species offish, where the big ones follow the small ones; from plankton that feeds sardines and anchovies, and from these, scads and tuna, blue marlins, striped and black, sail fish and spadefish, dorados and gallos.

In the second part, we'll explore some of the most beautiful tourist attractions of the region, especially theirs beaches, some of them with the magic of virgin natural places, as well as the flora and fauna that inhabit in them. 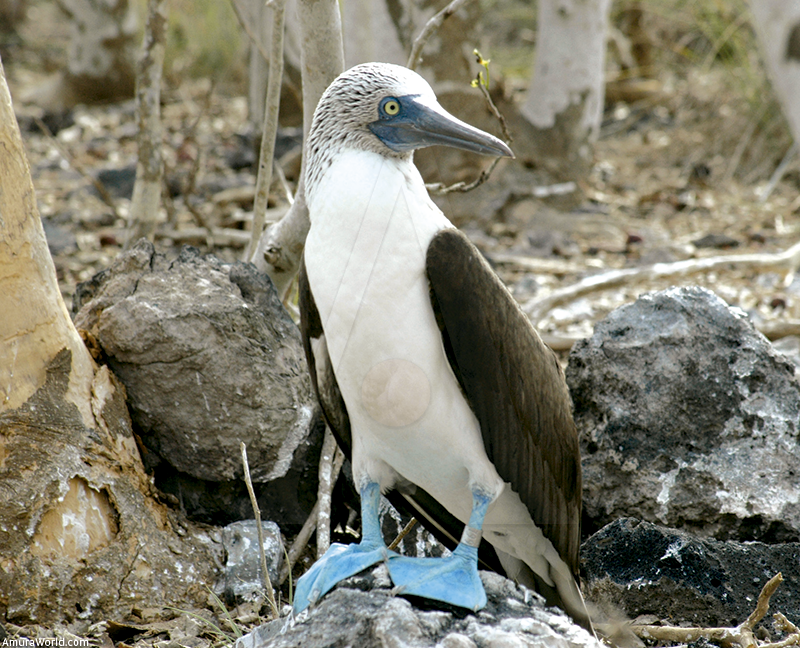 Due to it's unique conditions.the Sea of Cortes is the most important fishing zone in the country, in which at least 50% of the national production it's captured.

However, the excessive exploitation of the resources in the area as well as some inadequate techniques employed in the capture are diminishing the entire population of fish and other species, which endangers not only the whale's annual visit but the complex ecosystem that exists in this location. 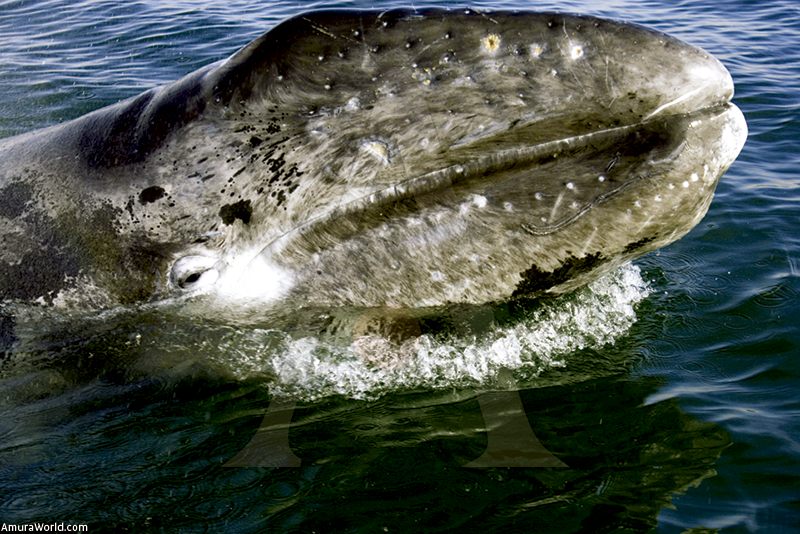 In the region of the great islands 14 species of birds nest, which are fully dependent on the marine abundance and are indicators of the health and ecological equilibrium of the gulf.

or example: Rasa Island is the most important reproductive sanctuary for the elegant esterna and the ploma seagull. The island of San Pedro M&rtir is the other sea birds is reserve. 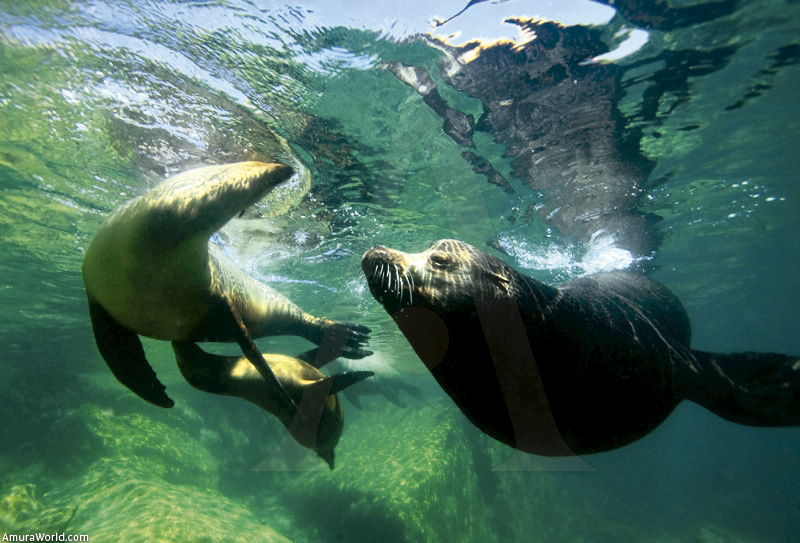 Just 70 kilometers northeast of Los Cabos the only reef found in the Sea of Cortes is located; The National Park of Cabo Pulmo, here there is a great

opportunity to practice extraordinary diving, in this place surrounded by spectacular and still untouched beaches you will find excellent diving instructors, that will lead you to discover the trea- sures of the region.

For those who prefer the desert, there are bicycle and hike rides to the most “Natural Water Factory” of the region: The reserve of Sierra de la Laguna. 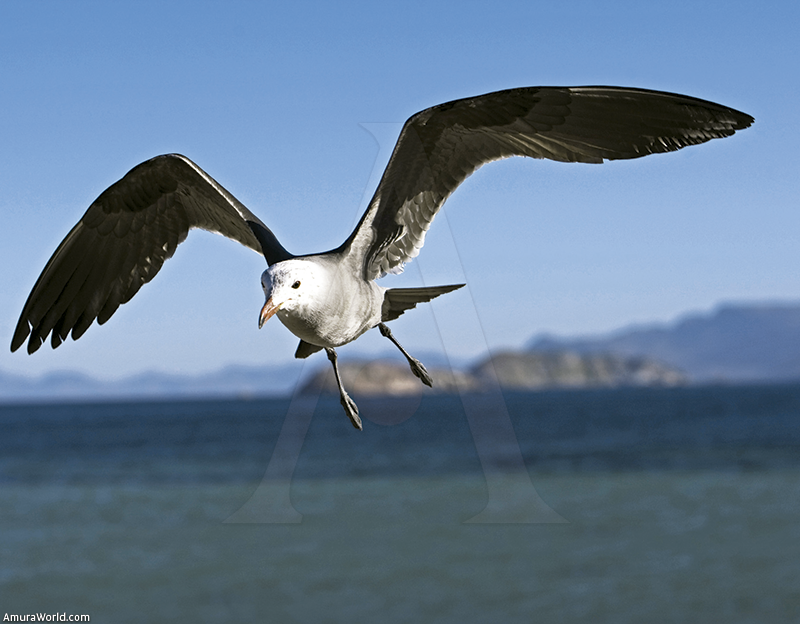 Those who like culture, gastronomy and music can’t miss stop visiting or staying in Todos Santos.

You can get there by the highway that leads over the Pacific to La Paz, it’s only 40 minutes from Los Cabos airport. The Hotel California is a good option, find out the mystery that lies with the song of the same name made famous by The Eagles.

For the most curious, less than an hour from Todos Santos is El Triunfo, an old miner’s town from the XVIII century that owns the most spectacular piano museum you have seen, the day journey is worth it 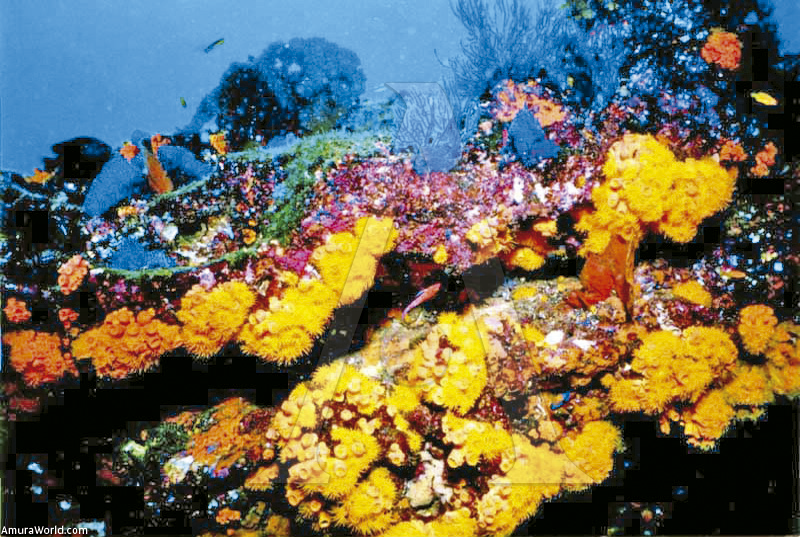 At 200 kilometers south Mexicali. Capital City of the State of Baja California Norte, you may find the small harbor of San Felipe in the north region of the Sea of Cortes.

This site, discover by Capitain Ulloa in 1539. started a community of fishers in the forties decade of the present century, today it’s an important tourist setting that offers all services.

Without doubt, the Sea of Cortes is still one of the six richer seas in the world. 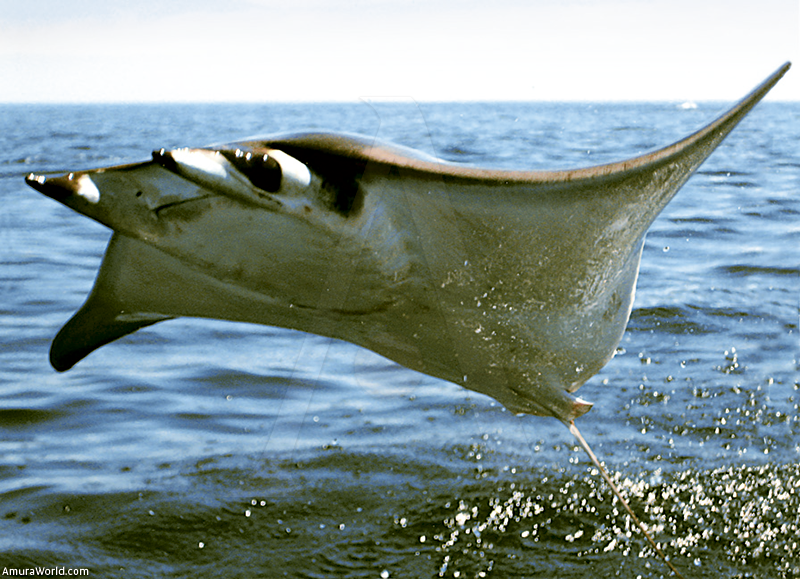