The wild footprint on which Rome was founded

Present on legends and tales that have been handed down for generations, the wolf takes part even in the very foundation of Rome. Ascanius, son of Aeneas (the Trojan hero) established close to the Tiber river the city of Alba Longa. After several generations, Numitor arrives to the throne, but his brother, Amulius, overthrows him and to ensure there was no one to challenge his own ruling he kills all Numitor’s descent but his daughter Rhea Silvia, he sentences her to become a priestess of Vesta, which forced her to remain a virgin. 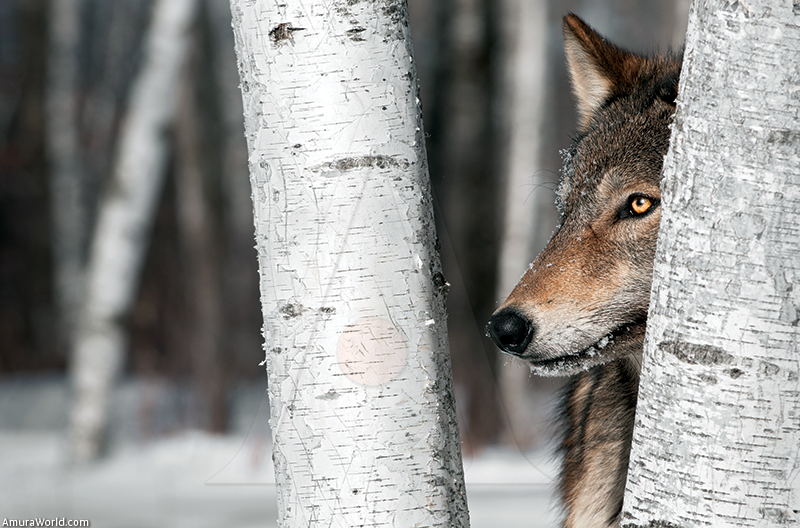 However, the God of War, Mars, spawns in Rhea Silvia two twins, Romulus and Remus. At birth, both were thrown to the Tiber inside a basket, but before reaching the sea they are found by a she-wolf called Luperca, who picked them up and breast fed them on its lair until they were found by a shepherd, then the twins would be raised by his wife.

Now adults, the twins recover the throne of Alba Longa and reinstate Numitor back on power. He, as a token of gratitude, allows them to found a city somewhere in the territories, Romulus and Remus choose the right riverbank of the Tiber, the place where they were breastfed by the she wolf. 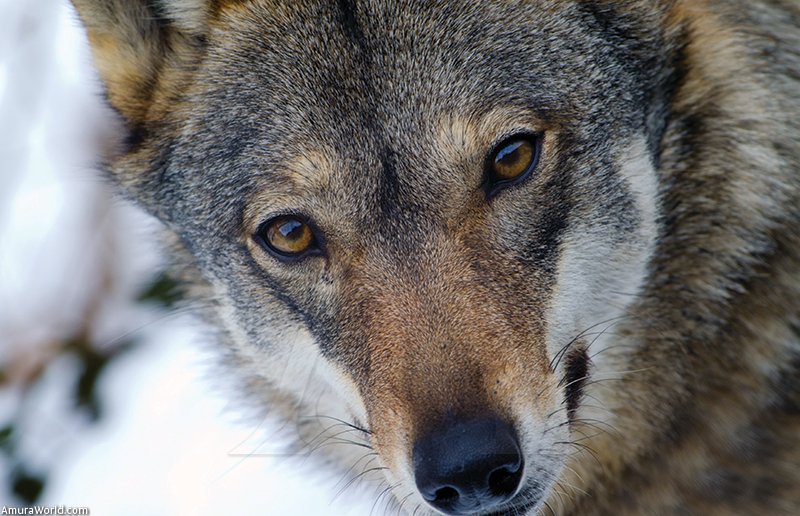 From myth to fact

The Canis lupus iItalicus, Italian Wolf or Wolf of the Apennines is a sub-species of the Grey wolf that inhabits the forests of Italy, on recent years it has also been seen on the south of France, Switzerland and in some regions of Spain.

It is medium in size, the males weigh between 30 and 35 kg while the females weigh between 20 to 25 kg. Measures form 100 to 140 cm, its height is about 50 to 70 cm. Their color ranges between gray and brownish, although there are some black specimens that have been seen recently in Tuscany. It possesses long limbs and they are great runners, they can cover more than 30 km at the trot.

Night hunter, it feeds mainly of medium sized mammals like stags or wild boars, when this kind of animals is scarce it can also consume small species like rabbits or hares. Its most sharp sense is the sense of smell, it can spot a prey one mile away. It consumes from 1.5 to 3 kg of meat per day. Due to the scarcity of big preys, the Italian wolves are usually smaller than average. 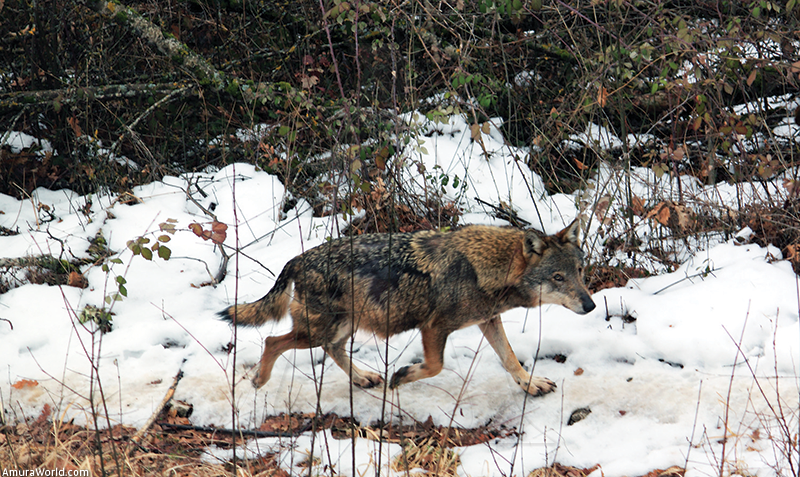 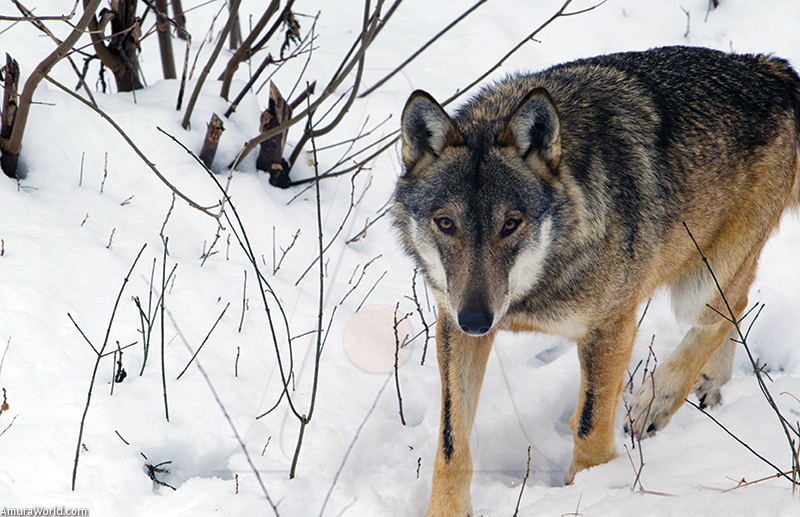 The social structure of the pack is formed by a dominant couple and one individual or beta mate that functions as a joint leader. Inside the group, it is an animal that cares for sick wolves and protects the cubs, the behavior of a well organized group is part of the survival strategy. It builds all its power in the intelligence and strength of the clan. The size of the packs depends mainly on the zones where they live and hunt, it can have between six and seven members or reach up to 20 or 30. Sometimes a wolf can leave the pack and wander off by itself only for some time before being accepted by a new group, although the mortality rate of lone individuals is very high and usually it is not very common.

When a litter is born the pack protects the cubs. They mate between March and April, the gestation period is of 2 months and yield between two and eight cubs. The wolf pups weigh between 250 and 350 gr at birth and are breastfed by the female during the first two or three months. After the fourth month the whelps are able to digest meat. The younger wolves set themselves to trials all the time and only the strongest and smartest ones will be able to dominate over the others. 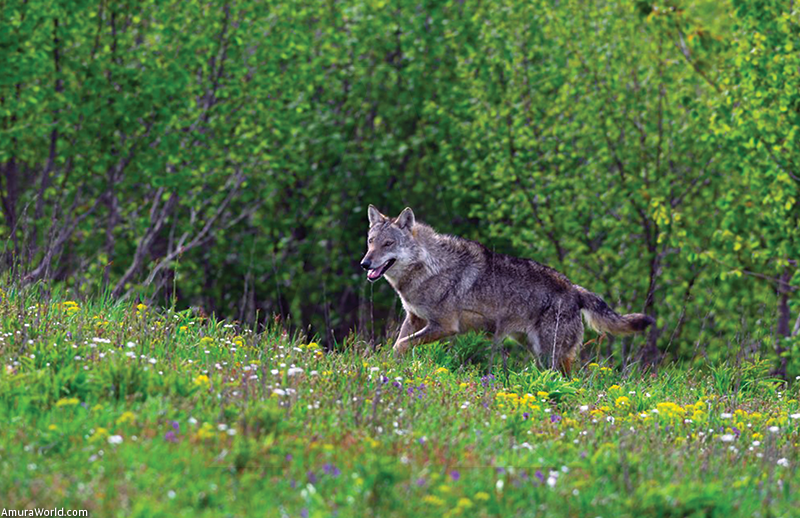 At the onset of the past century, their pursuit began in the Apennine Mountains, quickly the population fell until it completely disappeared from the Alps and from Sicily. In the seventies it is calculated that population fell down to some 100 individuals. In 1973 a plan was organized for their conservation, promoted and supported by the Associazione Italiana for the World Wildlife Fund (WWF). This project began to yield results, in 1983 it is calculated that there was a population of nearly 200 wolves and at the end of the nineties, their number managed to reach 400.

Currently a great portion of the Apennines has been re-populated, also there are trails of packs reaching the Western Alps and France, specially in the Mercantour National Park and occasional sightings in Switzerland, which seems to confirm that in the medium and long term the Italian Wolf can come back to its original hunting grounds. 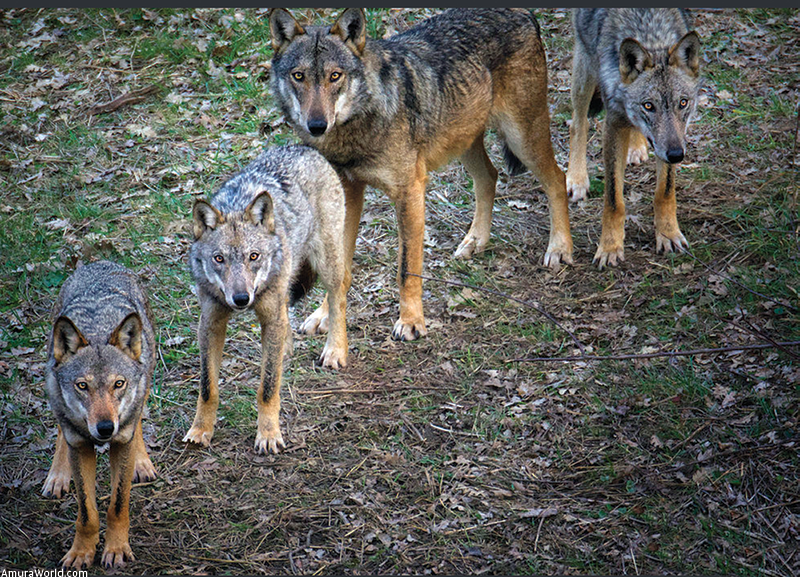 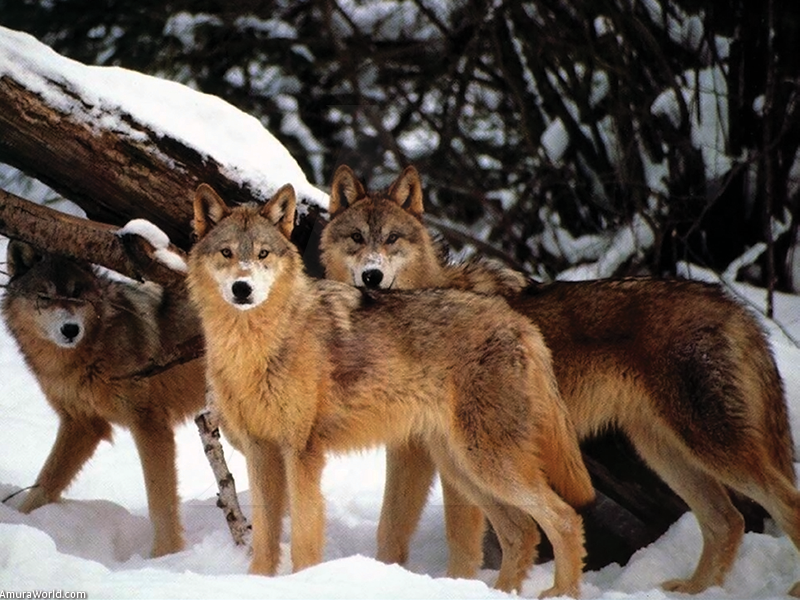 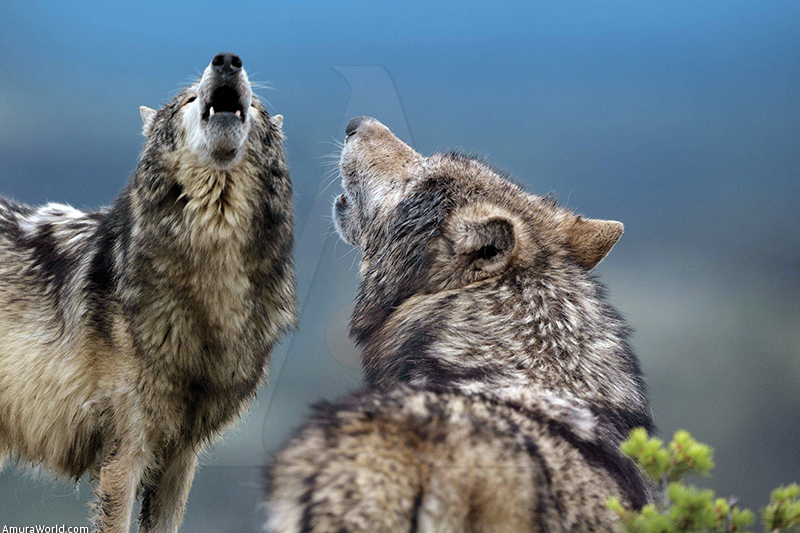