The Mexican coastlines are characterized for their abundant marine life, a very important part of which consists of marine mammals, such as dolphins, whales, sea lions, seals, among others. Sea lions and seals belong to the pinniped group. Of the 34 species of pinniped in the world, four live in Mexico: two of the Otaridae family (sea lions), the Californian sea lion and the Guadalupe fur seal; two Phocidae (seals), the common seal and the elephant seal, and of course none of the Odobenidae (walruses), which live in waters further to the north. 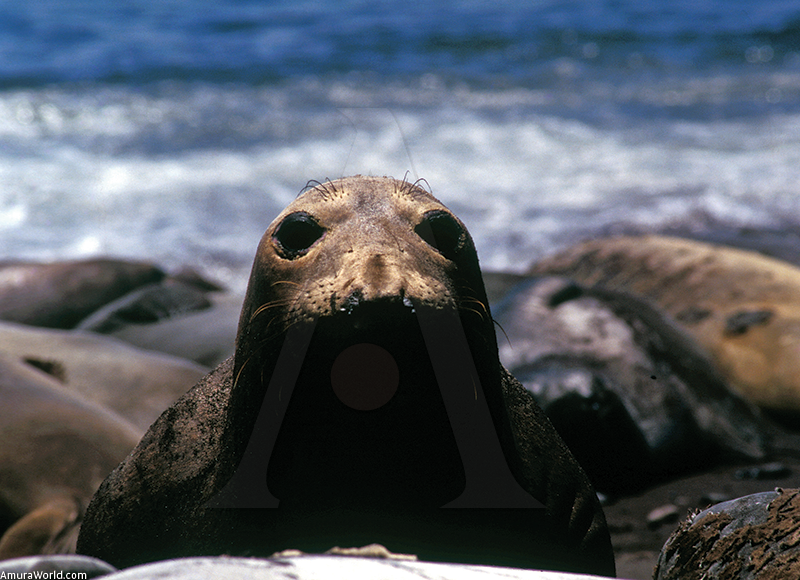 Pinnipeds’ limbs have evolved gradually into flippers. The name “pinniped” is derived from “he who walks with flippers”, due to the transformation that they have undergone from feet to flippers. There are many places in the country where these animals can be observed, but they are all on the Pacific coast, especially the Baja California Peninsula and the Sea of Cortés and its islands, since although there was a seal in the Caribbean (the Caribbean Monk Seal, Monachus Tropicalis), which was mentioned by Columbus on his arrival in the New World, but was considered to be extinct from 19S2, when the species was last reported.

The Californian Sea Lion is the most abun- dant pinniped species in Mexico, which is generally used in circuses and aquariums. They are usually mistaken for seals. A simple way to dis- tinguish a seal from a sea lion is to look at its ears: seals don’t have them and sea lions do, although very small.

There are some places near La Paz where tourists are taken by boat to a small to swim with the sea lions. However, care must be taken because when the sea lions are in their breeding season, they can be dangerous, especially the large males and like humans, on being mammals they can transmit deadly diseases. Specialists are required to detect these types of conditions, some of which have no cure. 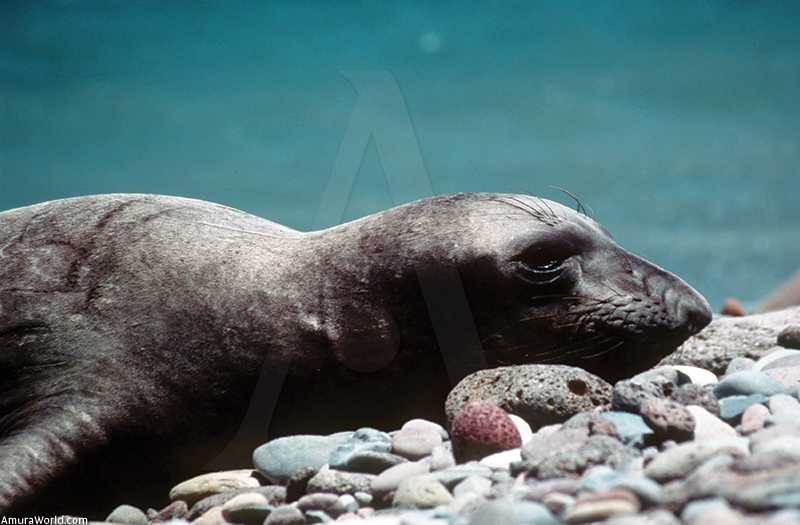 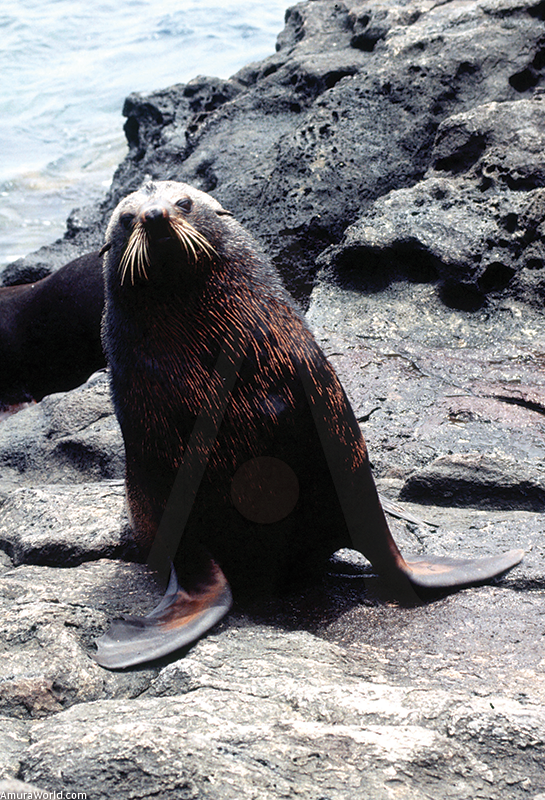 The Guadalupe fur seal (Arctocephalus townsen di) is much less abundant because it used to be hunted for its fur, which gives rise to its name and was considered to be of very high quality for mak- ing fur coats. As its name suggests, it comes from Guadalupe Island in the Pacific Ocean off the coast of Baja California, to the south of Ensenada, although on occasions, they have been sighted on the coasts of Baja California and other islands. In 1997, another small colony was found on the island of San Benito, which is also in Baja California.

Other species of pinnipeds that are found in Mexico are seals, the common seal (Phoca vitulina), and the elephant seal (Mirounga angustirostris), which is one of the largest and most spectacular, above all in the breeding season. During this season, there are noisy battles between the large males for control of the harems of up to SO females, during which they push and bite each other ferociously. On occasions, these fights result in death, although one of the seals is usually defeated and withdraws with just a few injuries.

This type is seal is only found on Guadalupe Island, Cedros Island and Coronado Island, on San Benito, on Navidad Island and along the Pacific coast of Baja California.

Sighting the common seal is even more difficult because it is only found to the very north of Baja California and in the most northerly islands, such as Guadalupe Island. In other words, the four species of pinnipeds that live in Mexico can mainly be found on these islands. 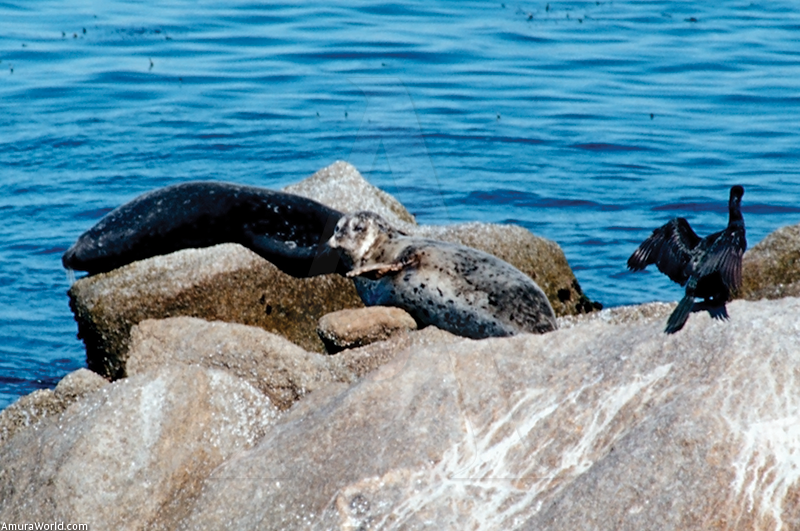 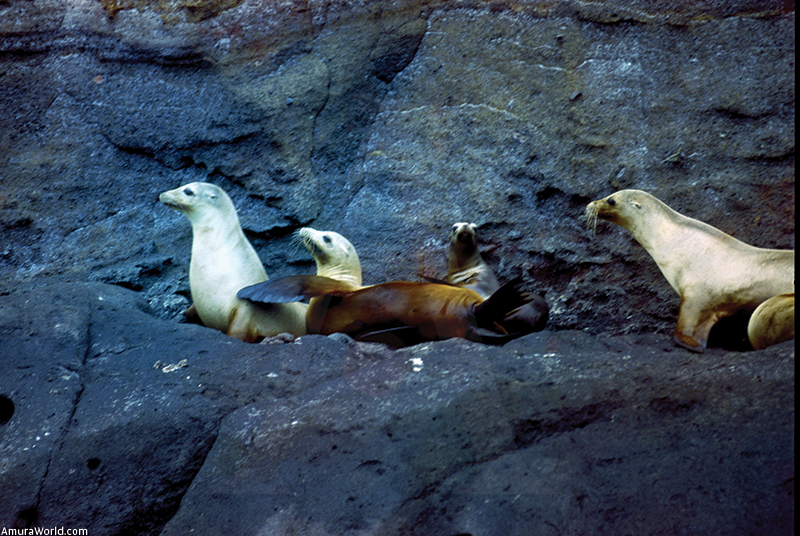